The last 12 months have felt like a very long year. With politics feeling like a painful soap opera that won’t get canceled, climate change roiling the seasons, and bad news from many corners, is it any wonder most people escape into television? No one has had a better year supplying endless entertainment than Netflix, which invested a rumored $13 billion in original programming this year. As the always-shifting algorithm slowly swallows family and friends, the best 2018 TV-inspired gifts for Christmas 2018 are those aimed for the Netflix crowd.

These are not gifts aimed for those who are fans of specific shows, mind you. These are the gifts for the hardcore Netflix viewers, the ones who are as likely to rewatch The Kissing Booth again as settling in for several hours of Monty Don’s tours of famous European gardens. These are gifts for people who think the best idea on a Friday night is to tweet along while watching a political thriller in Polish like 1983, and then spend Saturday morning watching the holiday episodes of Nailed It.

So while you settle in to watch a few rounds of Busted and shop online, here are a few great ideas for the streaming service lover in your life. 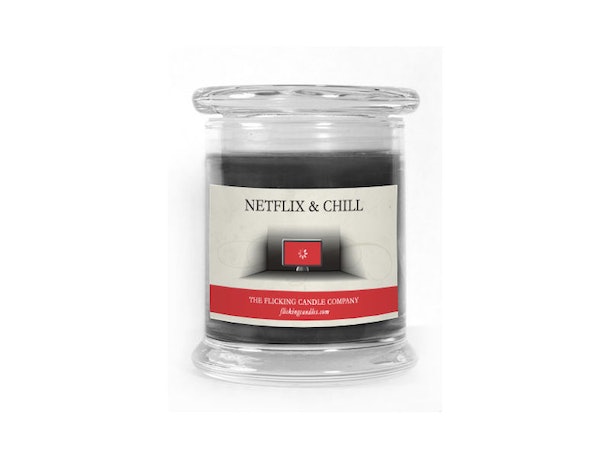 For those who need their house to have the proper ambiance before settling in for a day of watching a season of Chilling Adventures of Sabrina, there’s the Netflix & Chill candle by Flick Candles. The candle is $16.99 and hopefully smells better than the suggested one listed underneath it, "Crushing Debt." 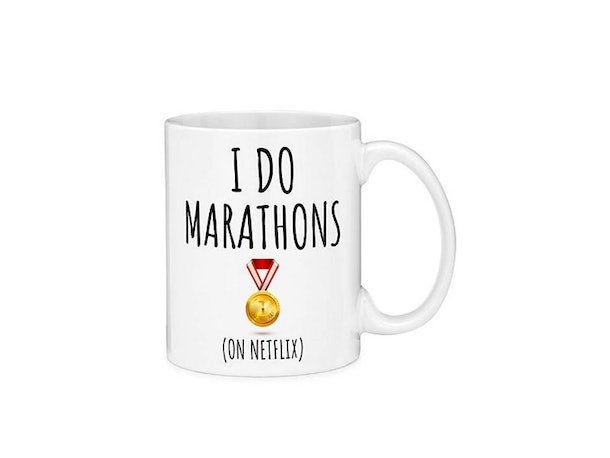 What do binge watchers need more than food? Coffee. I Do Marathons (On Netflix) by Mugvana is a perfect way to keep drinking down caffeine while watching hours on end of baked goods on The Great British Baking Show. And it’s affordable at $13.99. 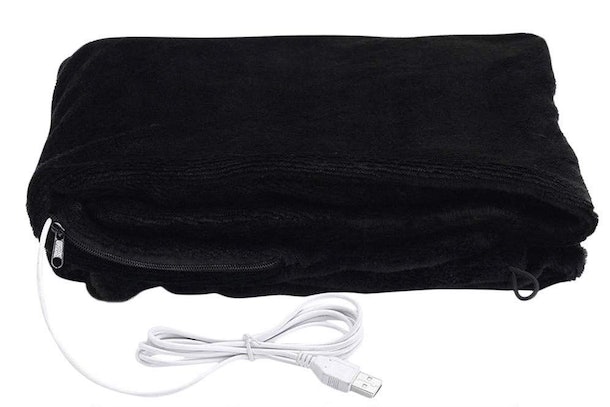 When I curl up for a Netflix bout of watching endless hours of All The Boys I Loved Before, the first thing I grab is my blanket, and a cat to help keep me warm. For those who need one that’s a little more self-heating, there’s the USB Heated Throw and Lap Blanket. Even better, it’s only $14.00 on Amazon. 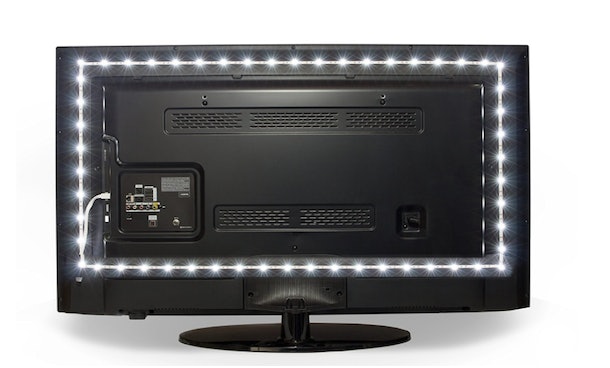 Real Netflix watchers know shows like Planet Earth are watched best with backlight. This Luminoodle USB Bias Lighting set gives extra illumination without having a lamp reflected back by the screen, and it’s only $20 on Amazon. 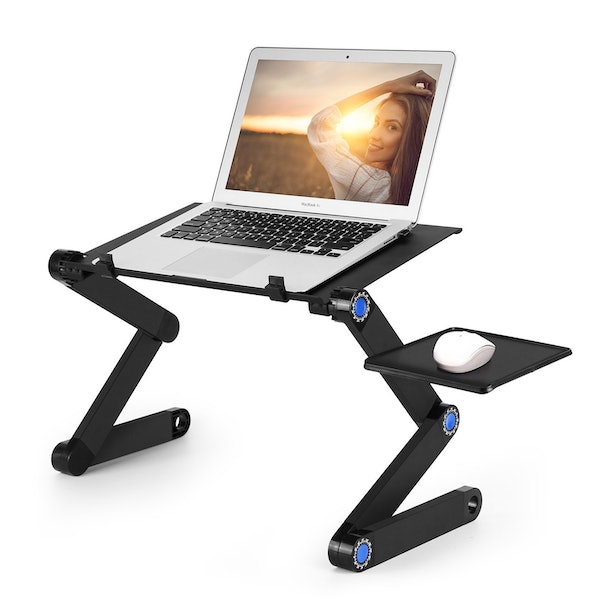 For those who write while the watch, or just want to tweet along to a show like Bodyguard, this Adjustable Desk Laptop Bed Tray is perfect for the bed or the couch or even the floor. It also has a mousepad. Amazon carries it for $37.99. 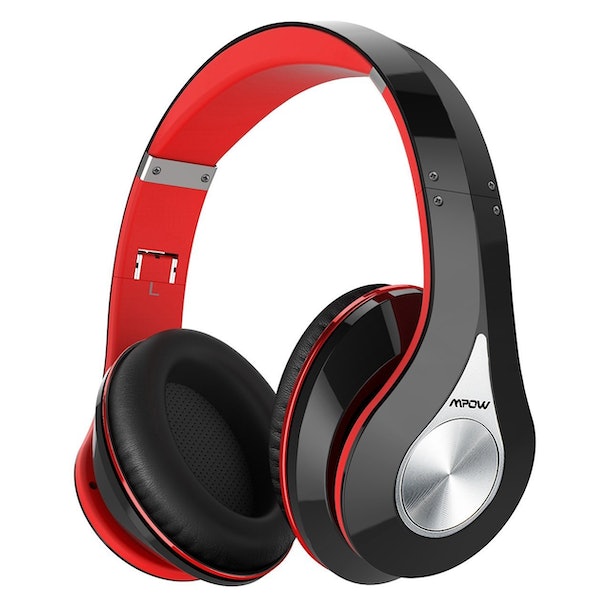 For the late night binger who needs to be quiet while watching Cooking On High so the roommates can get some sleep, there’s no better gift than Mpow 059 Bluetooth Headphones, for $42.99 on Amazon. They’re noise canceling too! 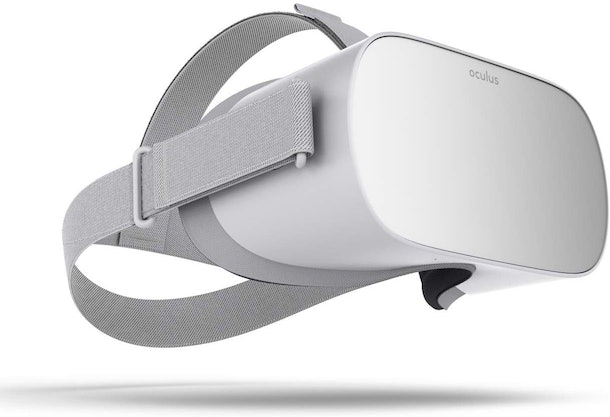 For the real streaming TV viewer who’s ready to take it to the next level? There’s only one answer: The Oculus Go Standalone Virtual Reality Headset for $199 on Amazon. Just maybe don’t watch Altered Carbon this way.