Jurgen Klopp and his Liverpool side may have thrown in the towel with over third of the season still remaining but Dream Team bosses looking to claw back points shouldn’t abandon hope just yet.

We’re not prepared to accept the ‘everyone’s got the same team’ argument at Dream Team HQ – not with so many high scoring players still being overlooked.

Here we’ve compiled the top ten highest scoring differential options (an ownership of 3% of lower) and assessed whether they’re worth a place in your squad. 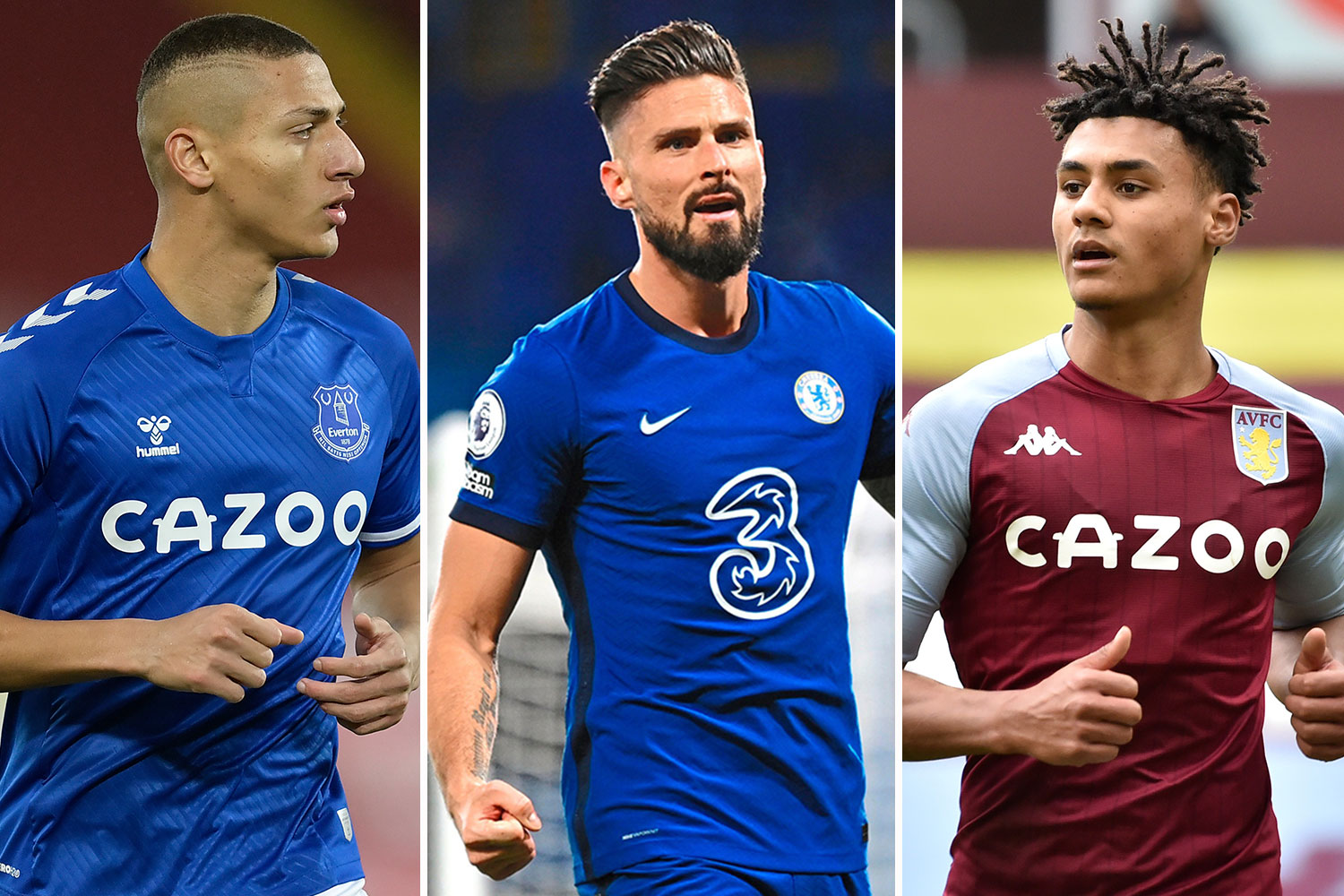 SIGN-UP TO DREAM TEAM SELECTOR BEFORE THIS WEEKEND — £25,000 PRIZE POT GROWS WITH EVERY ENTRY

Ignored by managers for most of the season, the Chelsea forward has been quietly going about his business – racking up 130 points.

Priced at £3.7m, Abraham has proved value for money but the arrival of Thomas Tuchel has severely hampered his first-team opportunities with just three starts in the last eight outings.

The Aston Villa talisman has bagged 12 goals and provided two assists in 26 appearances and is only getting better.

Watkins is the focal point of Dean Smith’s attack and looks a tempting option with tantalising fixtures against Leeds, Sheffield United, Wolves and Newcastle coming next — though it may be best to wait until Jack Grealish (£4.5m) is fit again to provide the service.

Arsenal’s £72m signing has proved an enigmatic Dream Team asset for his 2.6% of owners.

He’s managed 108 points despite being swapped in and out of the starting XI all season and absolutely cleaned up in the Europa League group stages. 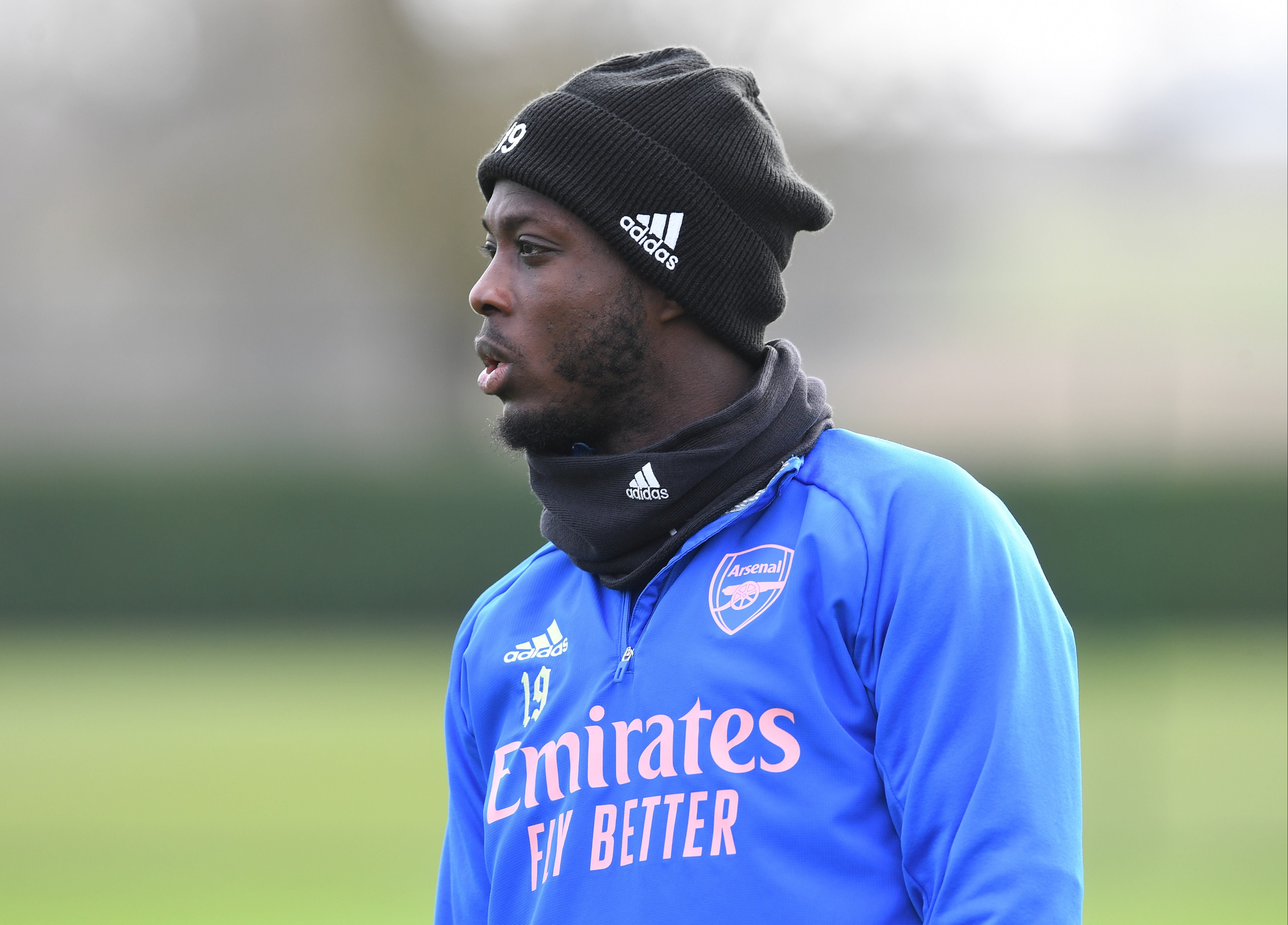 Something of a trapdoor player.

The Liverpool centre-forward always appears a tempting option while playing alongside the likes of Sadio Mane (£6.5m) and Mohamed Salah (£6.2m).

But with Liverpool struggling and Diogo Jota (£2.8m) nearing full fitness – it might be worth avoiding the Brazilian, who’s averaged 1.6 points over his last five games.

Have you overlooked Man City’s left-back? You’re not the only one.

Zinchenko is approaching 100 points for the season and has only missed ONE of the club’s last 11 Premier League fixtures.

Wolves are improving having won their last two fixtures against Southampton and Leeds.

And now might be the perfect time to take a chance on their highest scoring asset.

Neto is averaging 3.3 points per game and is generally involved when Nuno Espirito Santo’s side conjure up something noteworthy.

The veteran Frenchman seems to have earned Tuchel’s trust and reestablished himself as Chelsea’s first-choice striker.

He’s bagged 16 points in his last three games and looks a tempting option with the Blues back on track. 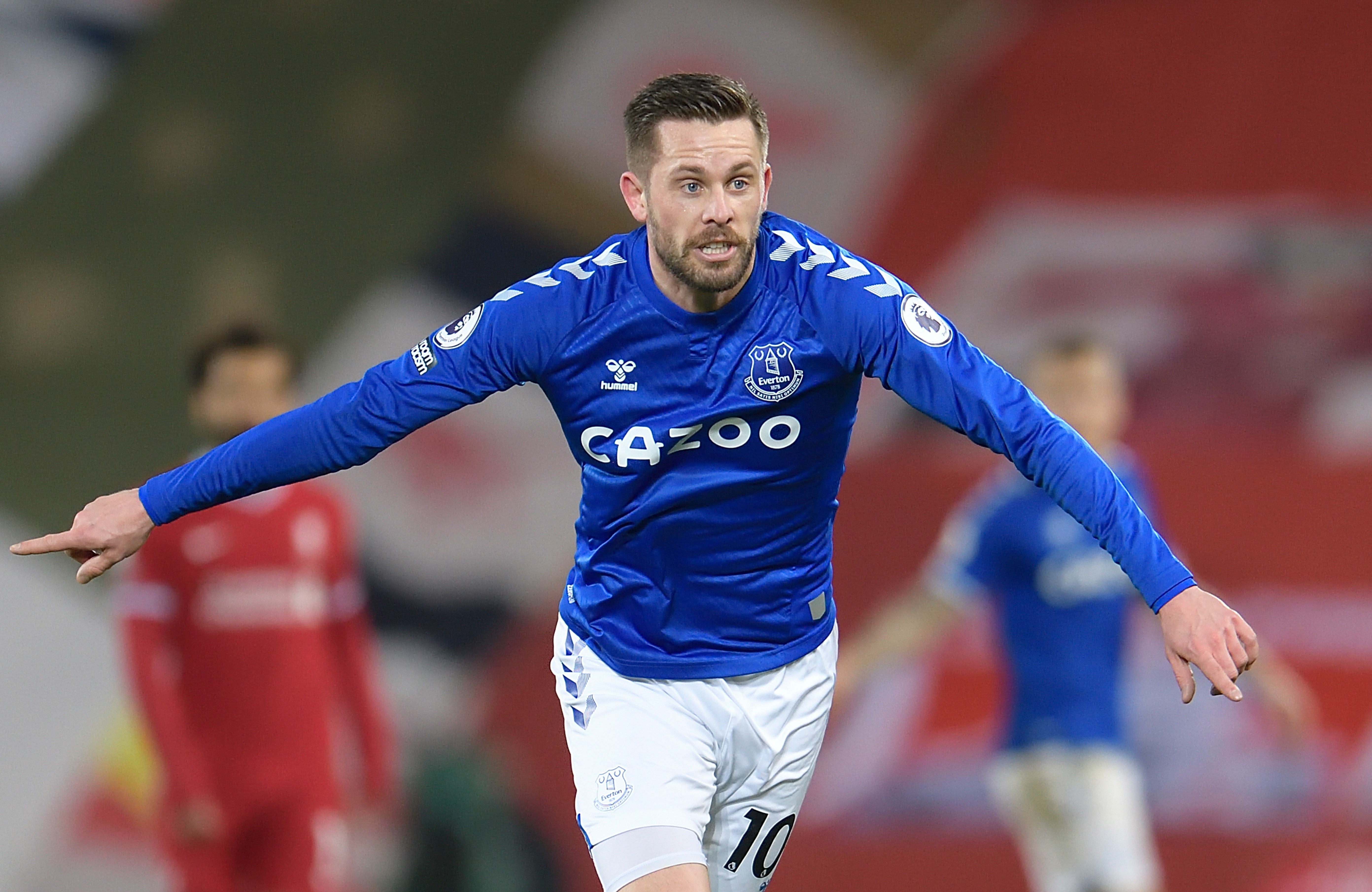 Richarlison ‘is back’ said Carlo Ancelotti after netting twice against Spurs in the FA Cup.

And the Italian isn’t wrong.

The Brazilian has played in the central striker role during Dominic Calvert-Lewin’s (£3.5m) absence, returning four goals in three games.

Another of Everton’s assets flying under the radar is their Icelandic midfielder.

We wrote about him earlier this week if you want more details.

Stand down on this one — Newcastle’s top scorer is sidelined with a hamstring injury for the forseeable future.