A celebration worthy of a Housewife (or many)! Teresa Guidice opened up about her upcoming wedding to fiancé Luis Ruelas — and even gave a glimpse at the star-studded guest list.

Teresa Giudice and Luis Ruelas’ Wedding: Everything We Know So Far

“I’m inviting a lot of Housewives. … We’ll see who comes and who can make it and who can’t make it,” the Real Housewives of New Jersey star, 49, exclusively revealed to Us at the Monday, May 16 NBCUniversal upfront event. 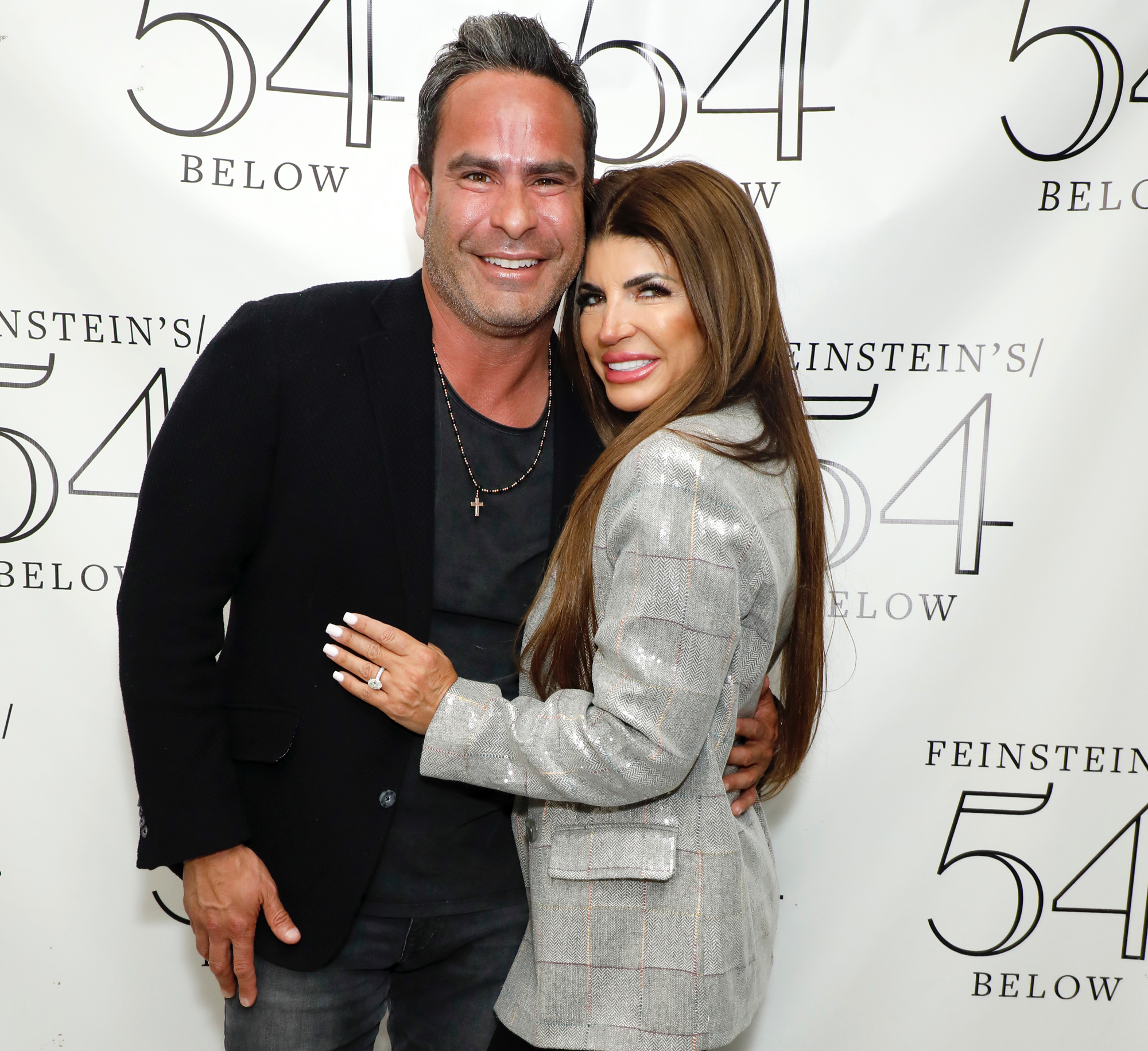 The New Jersey native is “still debating” whether she should film the Garden State wedding for RHONJ, telling Us, “It’s just a lot, you know?” However, she is certainly gearing up for the party of a lifetime.

“I got a lot done,” Guidice revealed, though she still has “a few things” on her plate to complete before the big day, including “maybe” sampling some of the food. She is “definitely” into a solid fitness routine for the wedding, telling Us that she “work[s] out every day.”

The reality star isn’t the only one planning the wedding, telling Us that she shares the responsibility with her fiancé. Ruelas is “very hands-on and that’s what I love,” she revealed, comparing him to her ex-husband, Joe Guidice, calling Ruelas “so different than my ex.”

Teresa further pointed out that she doesn’t have to “style” her husband-to-be “like I used to style [my ex]. He’s so good. I love the way he dresses. … And I love how he’s involved with everything.”

A Timeline of Teresa Guidice’s and Luis Ruelas’ Relationship

Us confirmed the soon-to-be-newlyweds’ romance in November 2020, two months after she and Joe, 49, finalized their divorce. Ruelas proposed while on vacation in Greece nearly one year later.

“My Fiancé you are such a beautiful person inside and out. I love everything about you especially your heart and the way you treat me and my daughters,” Teresa wrote via Instagram while announcing their engagement in October 2021. 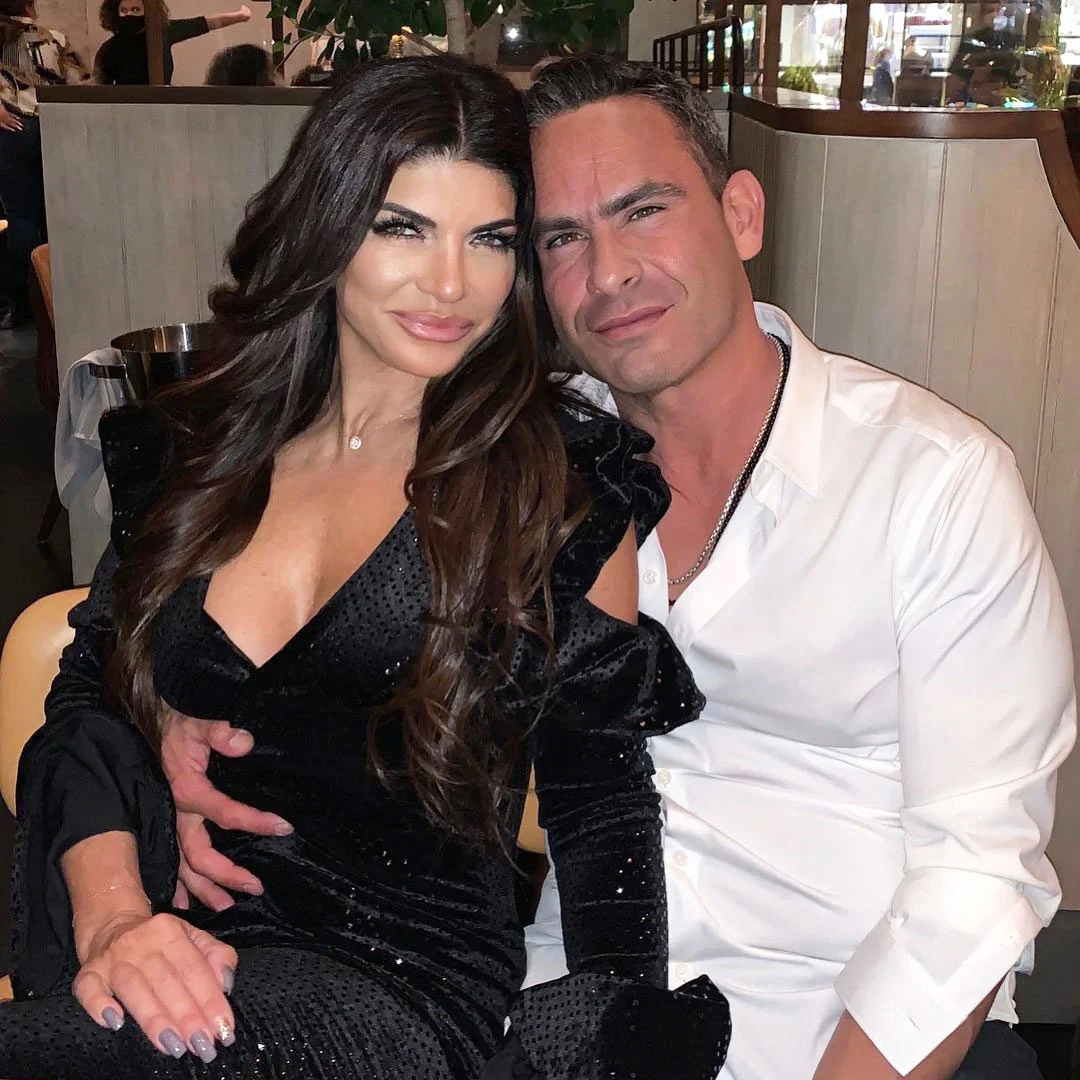 The Bravo personality’s four daughters — Gia, 21, Gabriella, 18, Milania, 16, and Audriana, 13, whom she shares with Joe — will all be by her side as she stands at the altar. (Though sister-in-law Melissa Gorga awkwardly found out she wasn’t in the wedding party when Teresa was asked in a March episode of Watch What Happens Live With Andy Cohen, she later revealed on her “Melissa Gorga on Display” podcast that she was “fine” and “OK” with the decision.)

Biggest ‘Real Housewives’ Feuds Ever — And Where the Relationships Stand Today

In April, Teresa told Us, “I’m going with the girls to a look for bridesmaid dresses and with my future mother-in-law so that’s exciting,” adding, “I’m trying to get all that in.”