Teresa Giudice, 50, shows off her curves during getaway with husband Luis Ruelas

This “Housewife” might not be so real after all.

Teresa Giudice is being accused of modeling a fake Chanel bikini in an Instagram photo from her Tulum trip — just one week after her husband, Luis Ruelas, gifted the Bravo star’s four daughters Cartier bracelets fans believed to be knockoffs.

But some on social media felt the designer emblem looked iffy.

The account’s creator, Ben T., shared photos of similar “luxury swimwear” listed on Poshmark in an attempt to prove his point, and seemed to convince his followers that Giudice’s bikini wasn’t the real deal.

“Does Chanel even make cheap bikinis like this? I highly doubt it,” one wrote, while another quipped, “She ironed on that CC herself.” 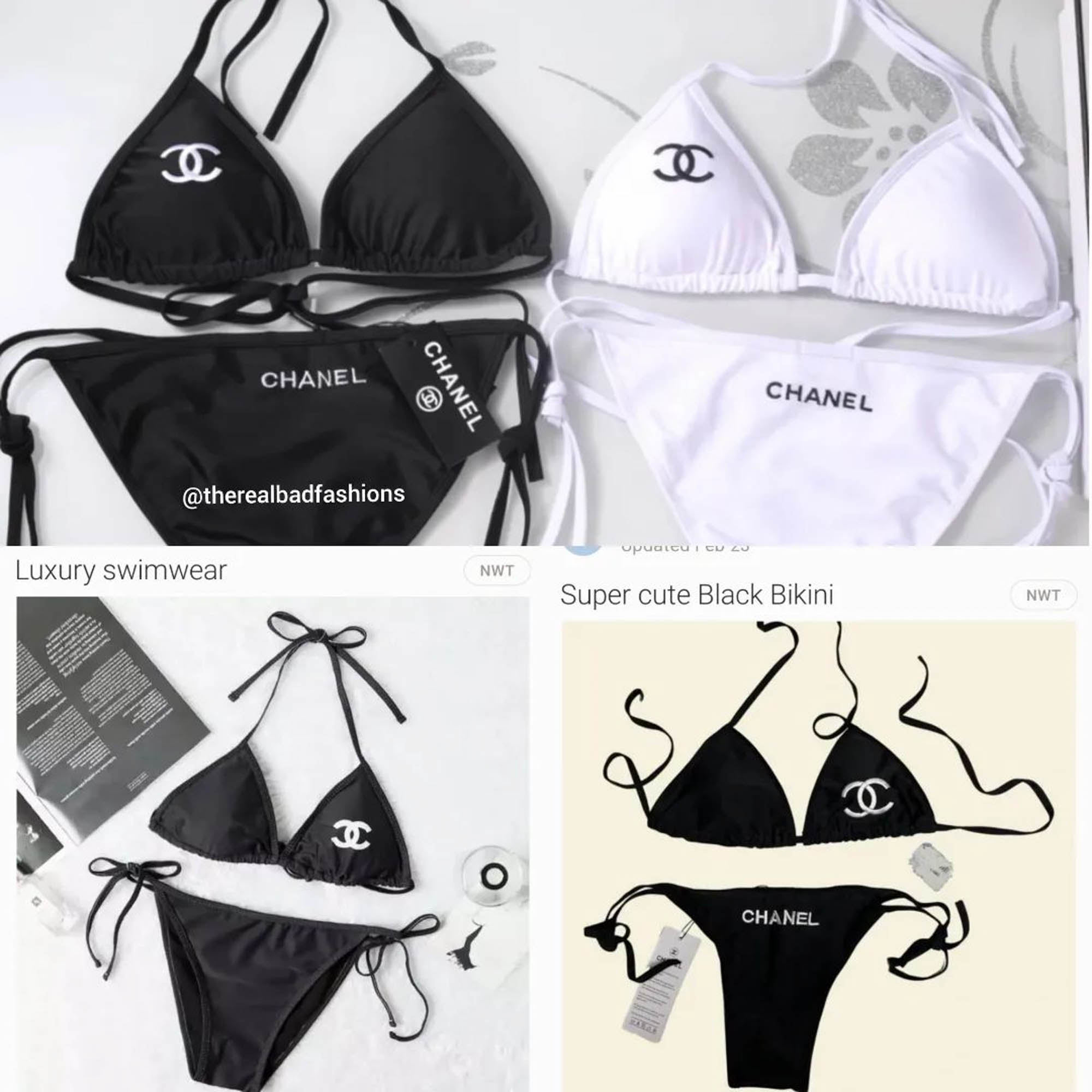 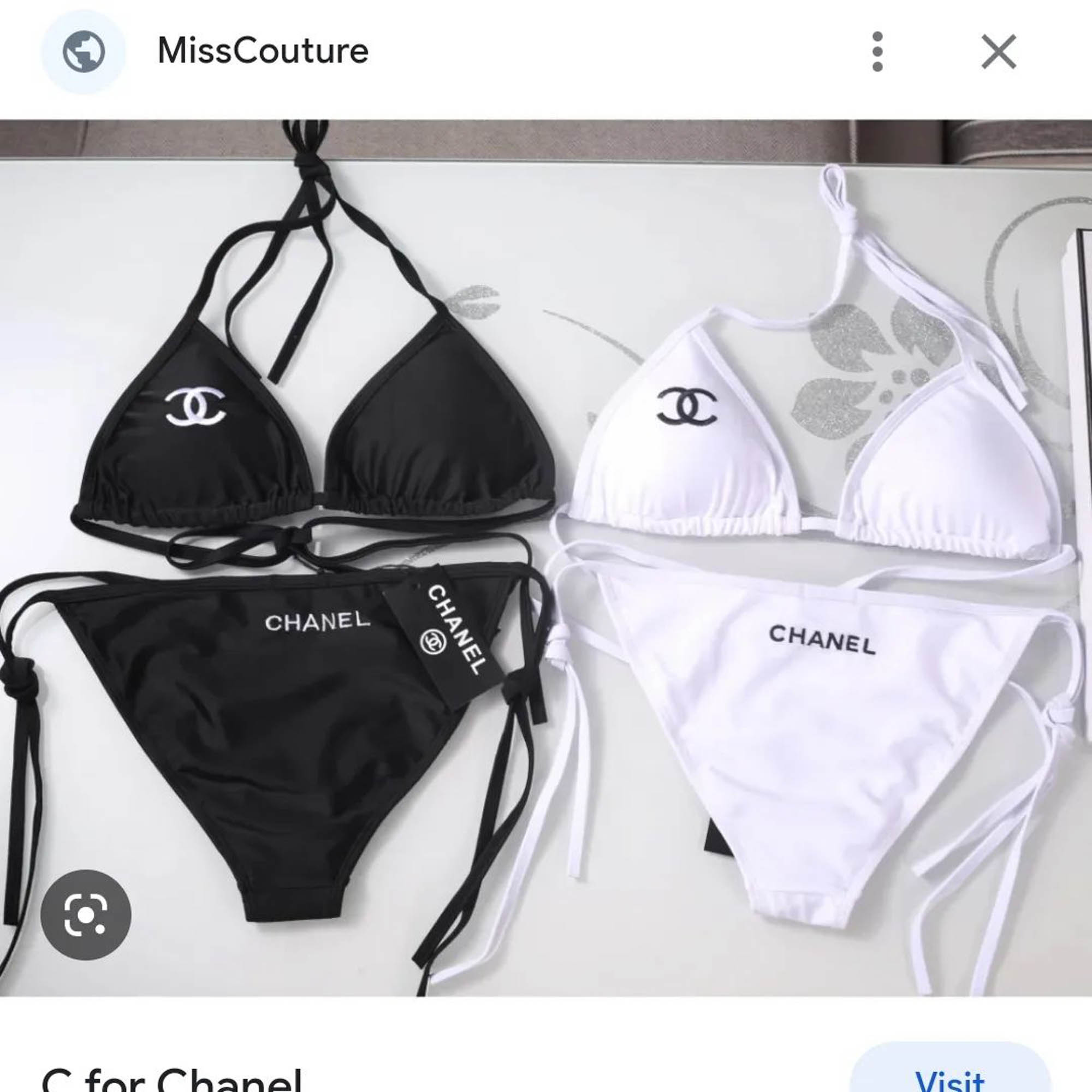 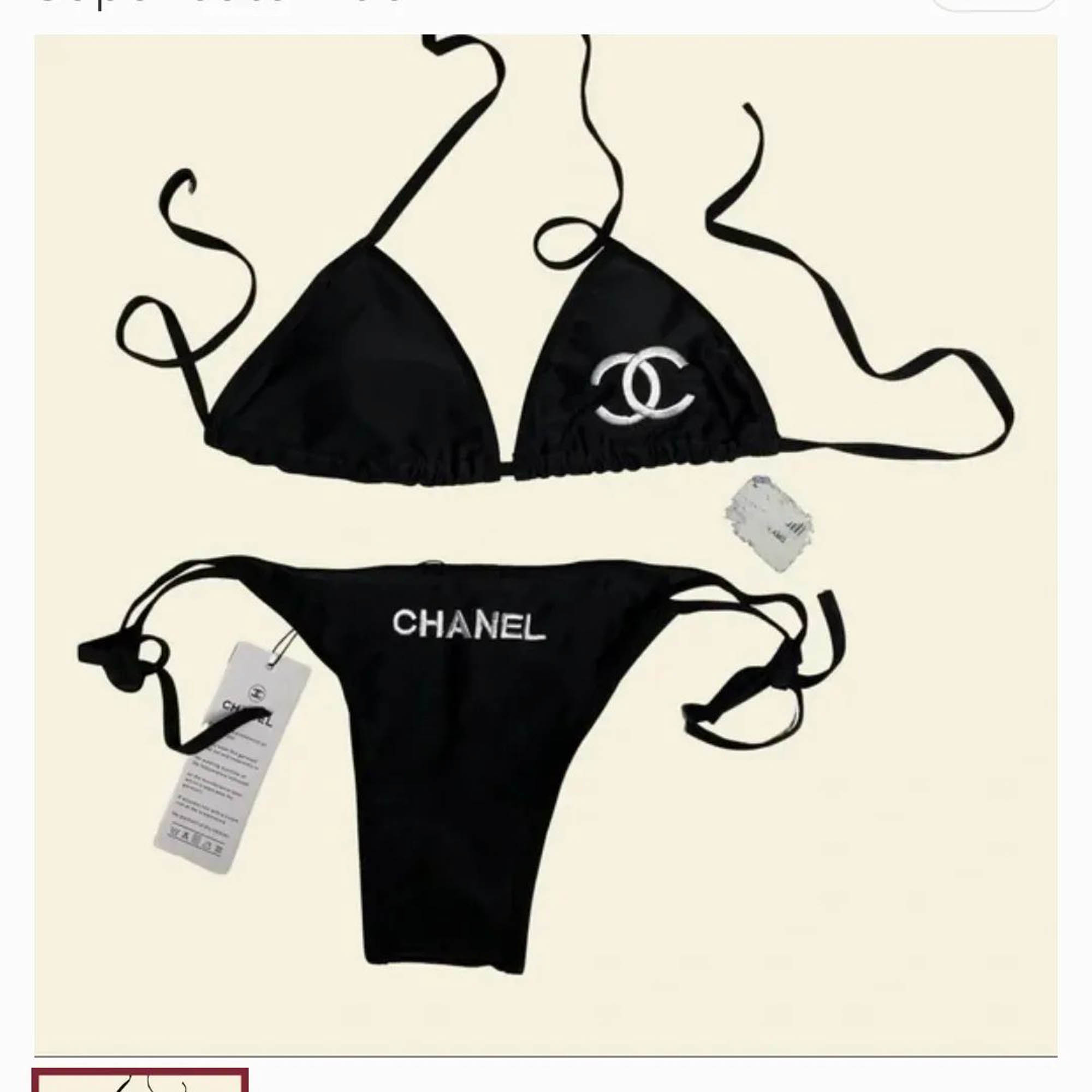 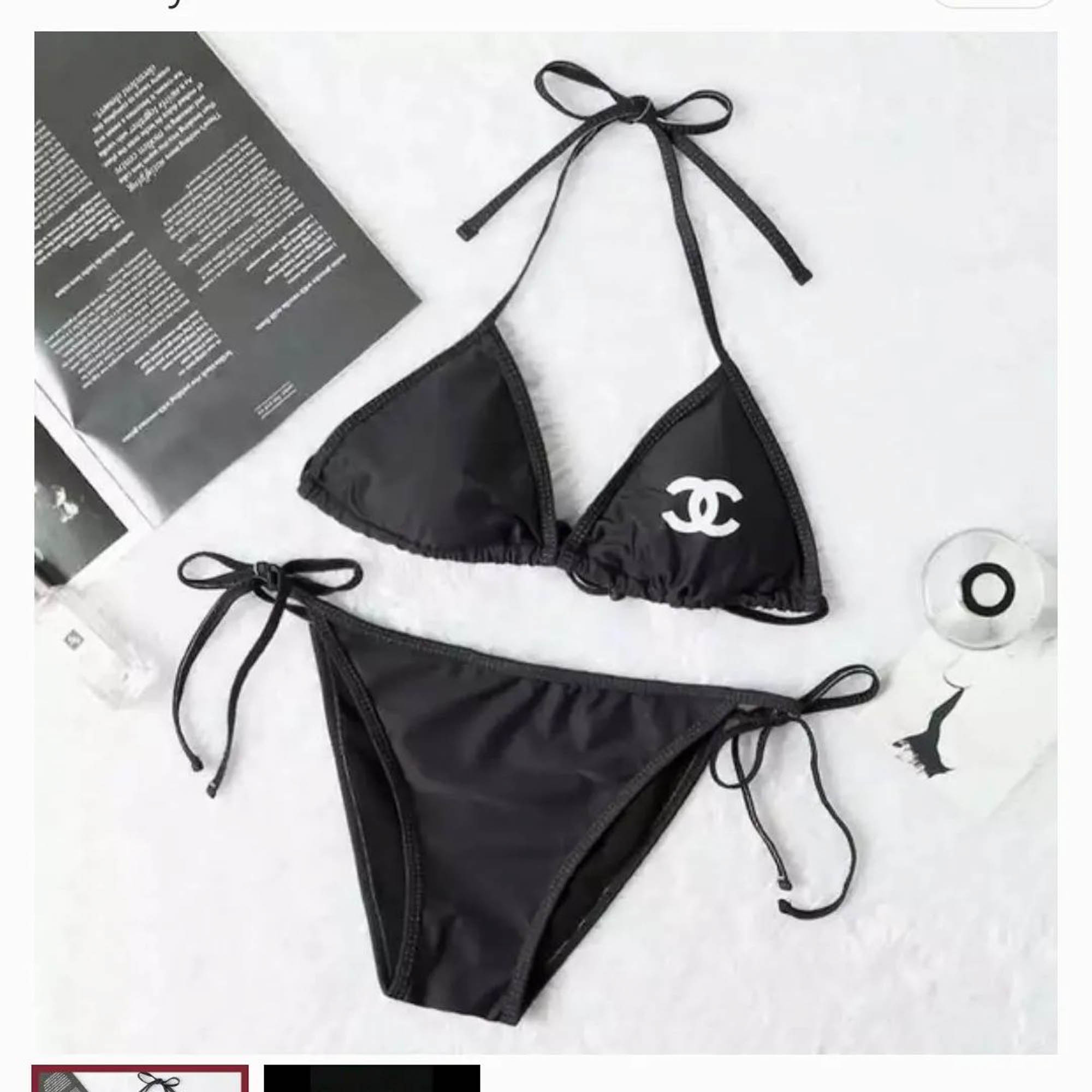 “Omg the Cs look so bad!!” a third exclaimed, while a fourth asked, “I don’t understand, these women have money but why do they buy fakes?!”

And a fifth person wondered whether the suit was “another one” of Ruelas’ holiday gifts to his family.

A similar black bikini is available for $229 on Poshmark, which only authenticates items that cost $500 or more; plenty of Chanel suits are listed for four figures on the platform, as well as on luxury resale websites like The RealReal and high-end online marketplaces including 1stdibs. 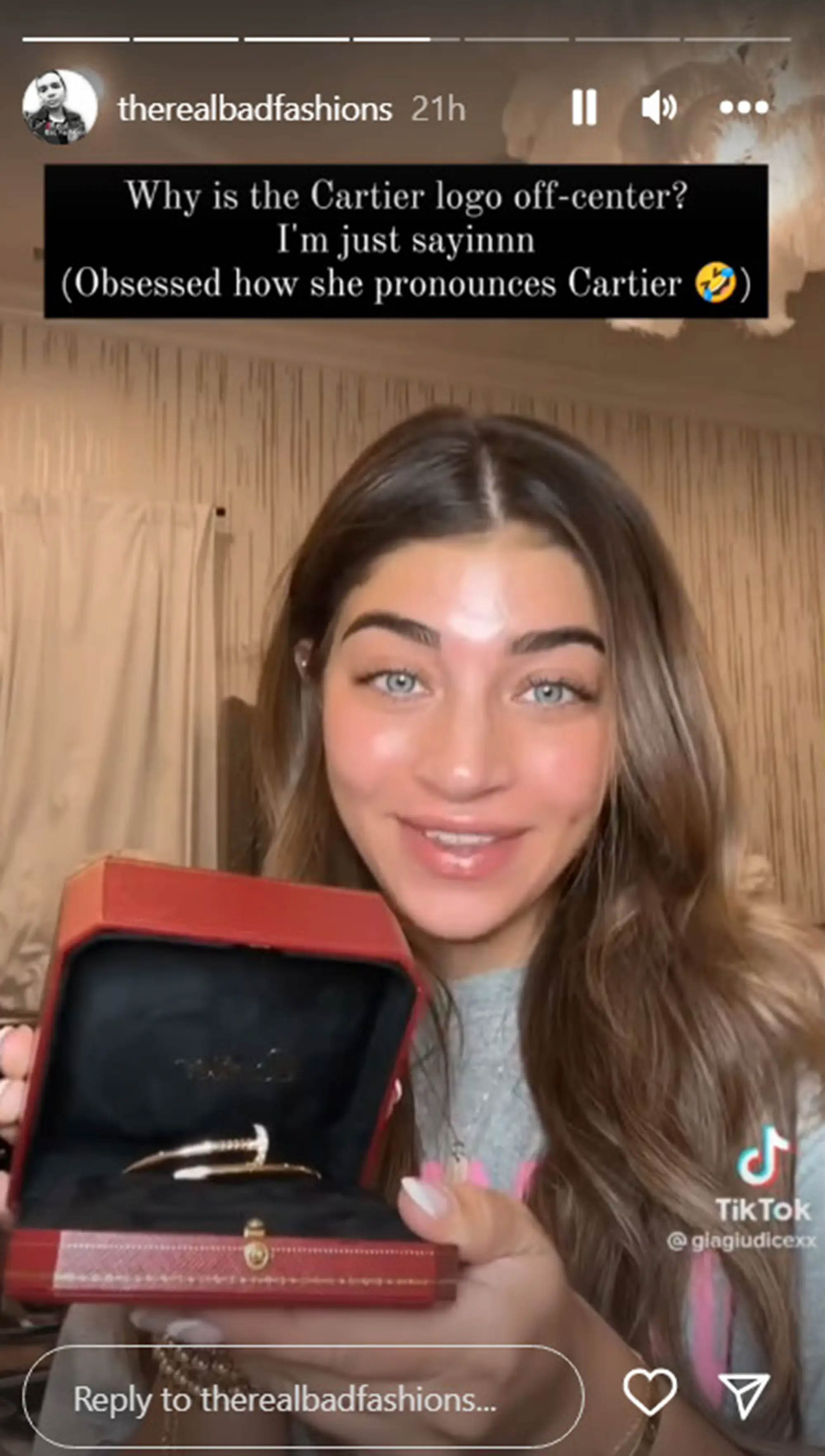 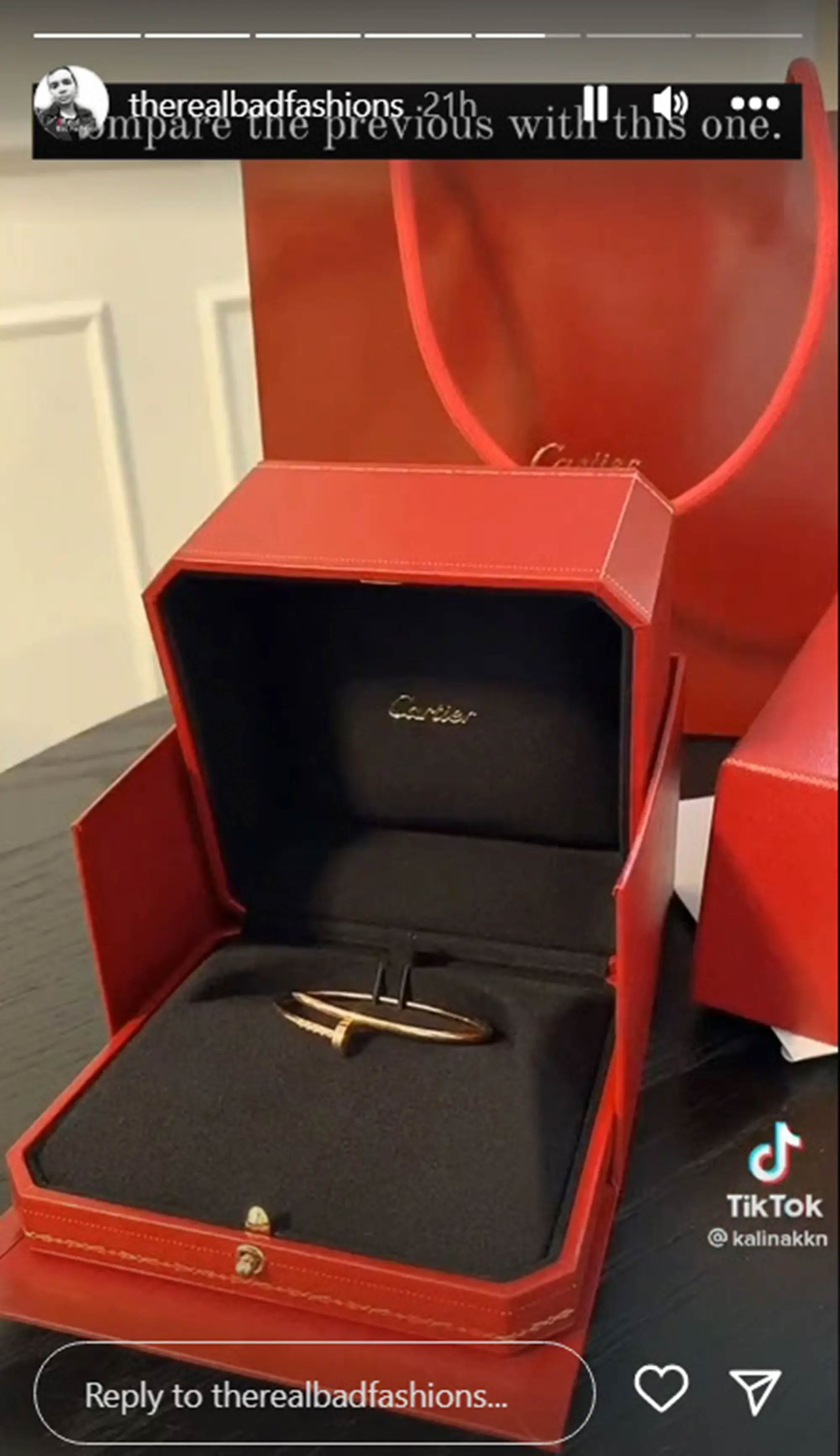 After social media users questioned whether Giudice’s kids’ new Cartier baubles from Ruelas might be counterfeits rather than real diamond-studded Juste Un Clou bangles — which go for $12,500 a pop — eldest daughter Milania, 16, deleted her TikTok showing off her holiday haul.