Teddi Mellencamp, 40, reveals she got a neck lift

Teddi Mellencamp’s kids go blond: ‘We like to experiment’

Teddi Mellencamp said fans “went crazy” after she went under the knife to get a neck lift at the age of 40.

“Everybody went crazy,” the former “Real Housewives of Beverly Hills” star told “Extra” Thursday. “I mean, there was way more positive than there was negative, but I kind of wanted to point out the negative because people continuously want to know all the details, but when you give them the details, they are upset about it.”

Mellencamp explained that she wanted to be up-front with her fans rather than crediting drinking “a bunch of water” for her sudden transformation.

“It became something I didn’t want to deal with anymore, and I was like, ‘I work really hard to feel confident, and this is a little thing that I can do, and I want to be honest with the people that follow me and give them the good, the bad and the ugly,’” she continued. 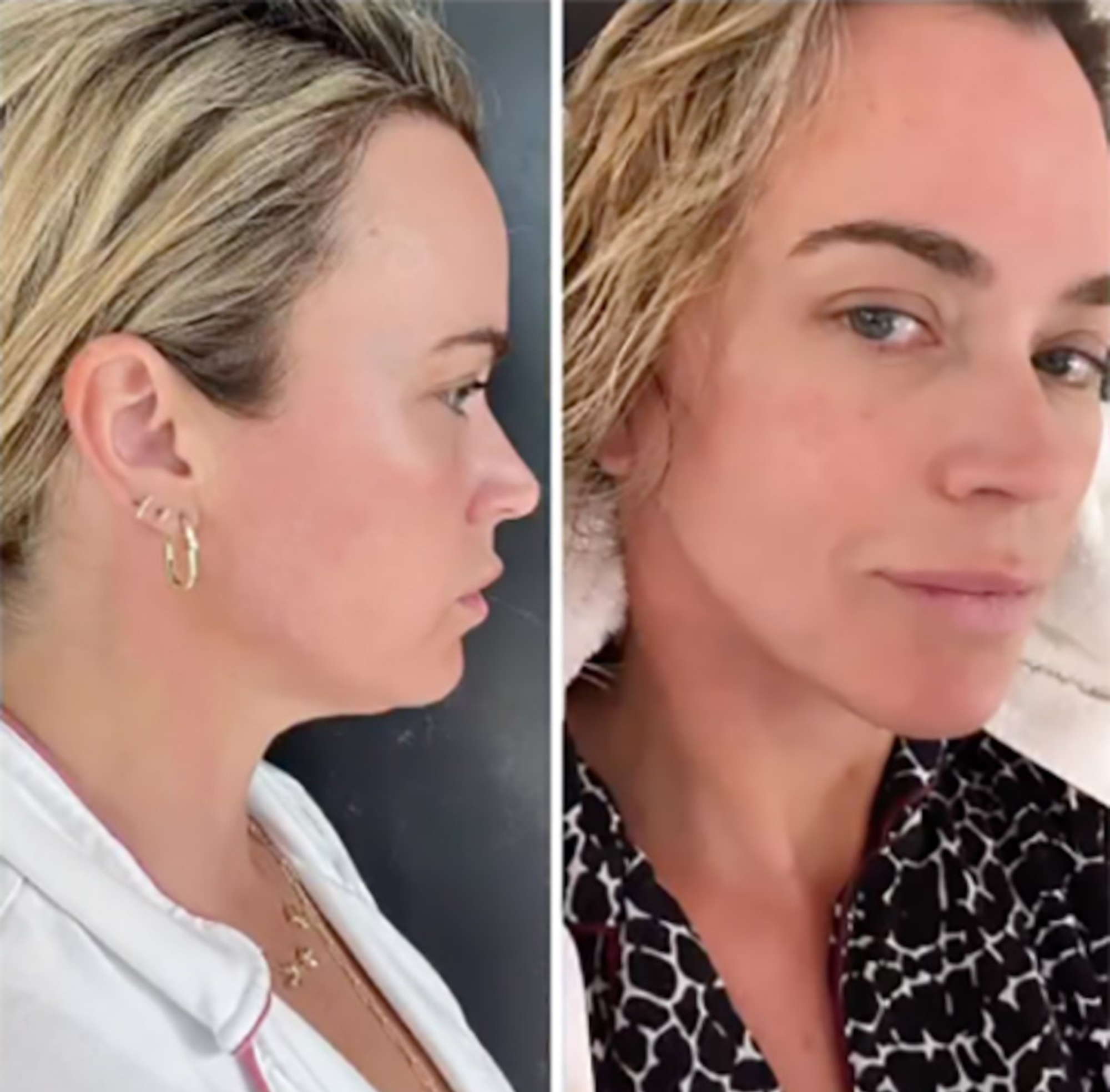 The reality star noted that although she lives a healthy lifestyle, she could not fix her neck on her own due to its “slope” and her “fluctuating weight” over the years. 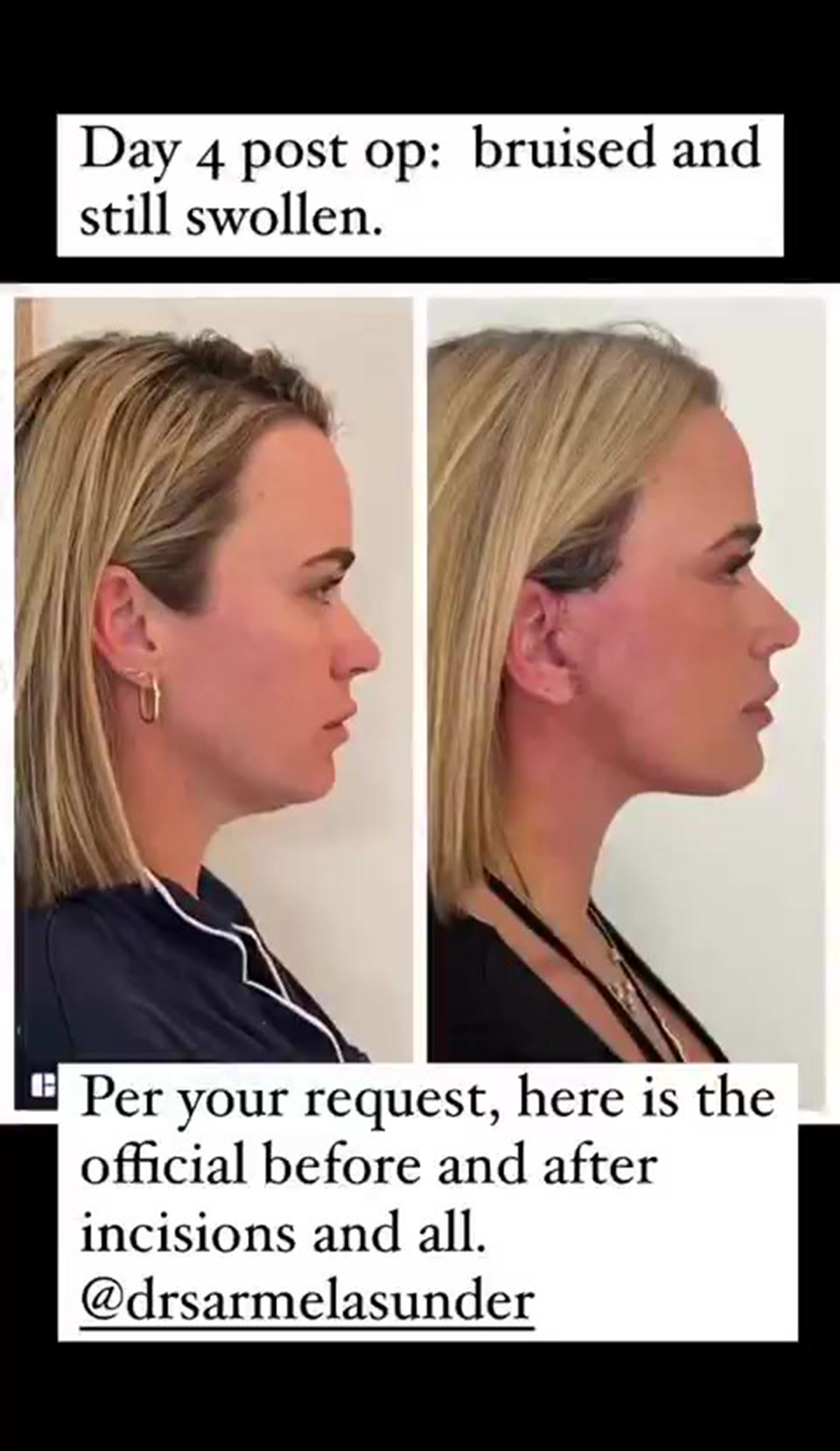 The “Two Ts in a Pod” podcast co-host faced backlash earlier this week from some social media users who criticized her for paying for a slimmer-looking neck.

“I am being transparent with my journey,” she argued on her Instagram Story Tuesday. 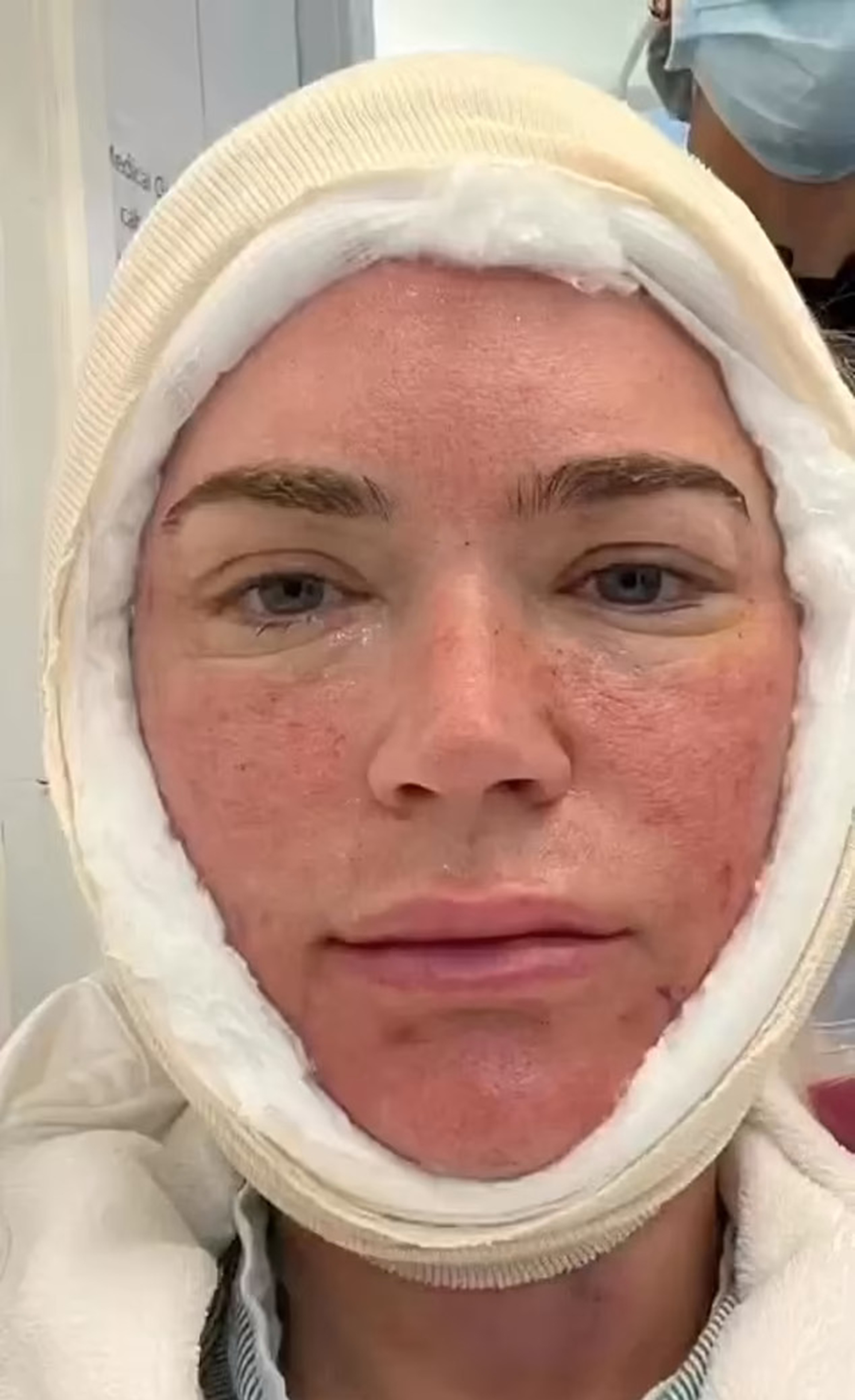 “Would you prefer I lie and pretend the loose skin on my neck disappeared? That’s not who I am,” she continued.

“[If] you want to only follow people that show themselves through a filtered version of themselves then I am not the person to follow.” 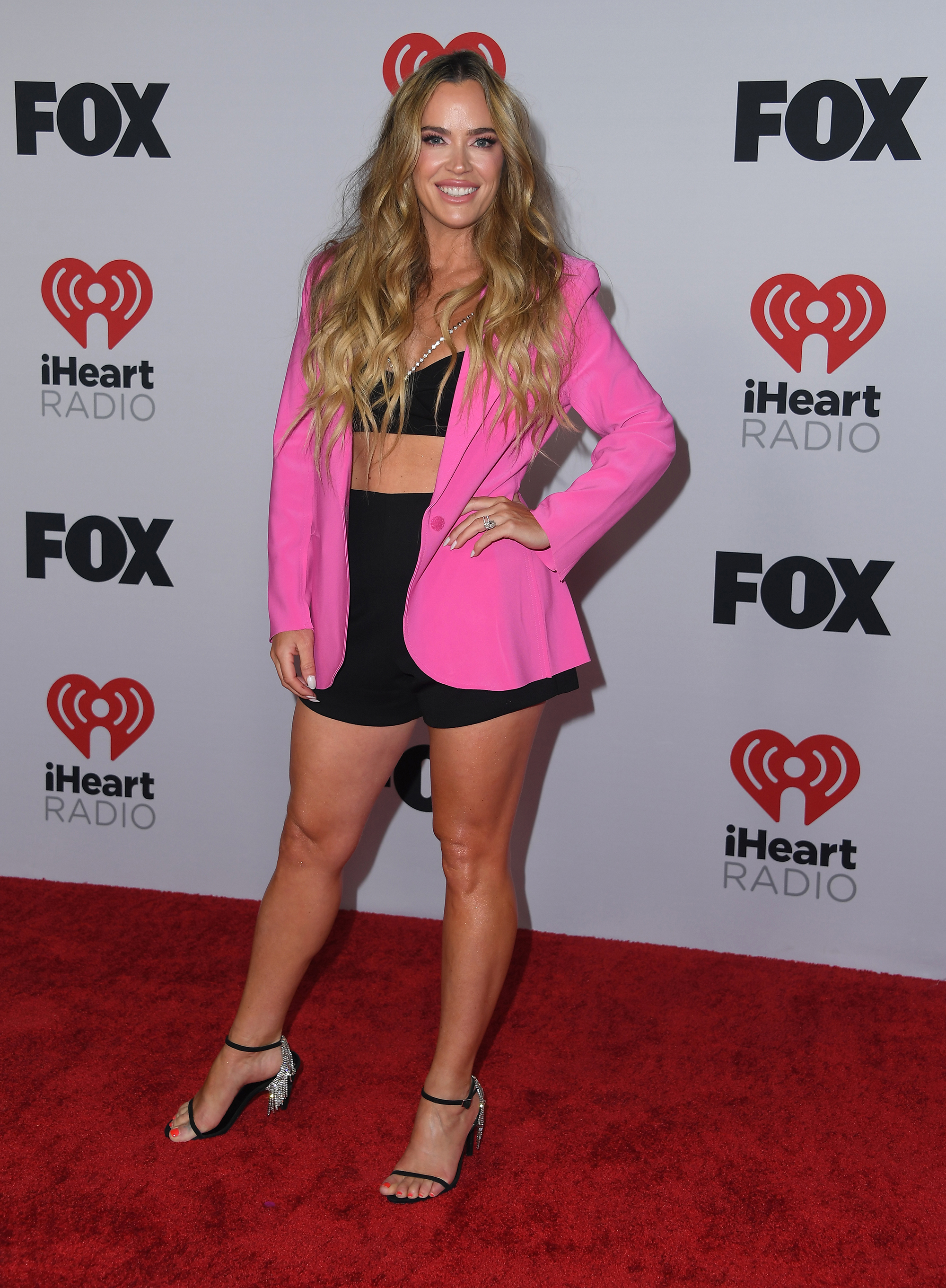 Despite the hate, Mellencamp has continued to post before-and-after shots from the surgery in addition to answering many of her fans’ questions about the procedure.