Tayshia Adams has plenty to be thankful for as her “Bachelorette” journey comes to an end.

On Saturday, the Season 16 star posted a lengthy message to Instagram, reflecting on where life has taken her ahead of Monday and Tuesday’s two-night season finale.

“Have something on my heart I wanted to share. It’s a little long but bear with me,” Adams began.

“I woke up this morning feeling extra grateful. ✨ Grateful for my past as it has led me to the now. Grateful for the opportunities that have come into my life over the past several months, allowing endless possibilities. Most of all, I am grateful that I have had the chance to show my true authentic self, and share my heart, with all of you as you’ve watched my journey unfold,” she continued.

Adams, who was previously married to Josh Bourelle, first graced Bachelor Nation in 2019, when she appeared on Colton Underwood’s season of “The Bachelor.”

“I’ll have to be the first one to admit that this whole reality tv thing isn’t easy. Being only human, sometimes all of this is taxing,” Adams penned Saturday. “The last couple weeks have been a rollercoaster to say the least!”

Adams said viewing the last few episodes has been difficult, as she’s “been reliving so much of what made this experience challenging.”

“It’s like I’ve been going through elements of it all a second time around. That being said, at times the ranging emotions have taken a toll on me and other times brought me so much hope, cheer and joy, all in real time,” she continued. 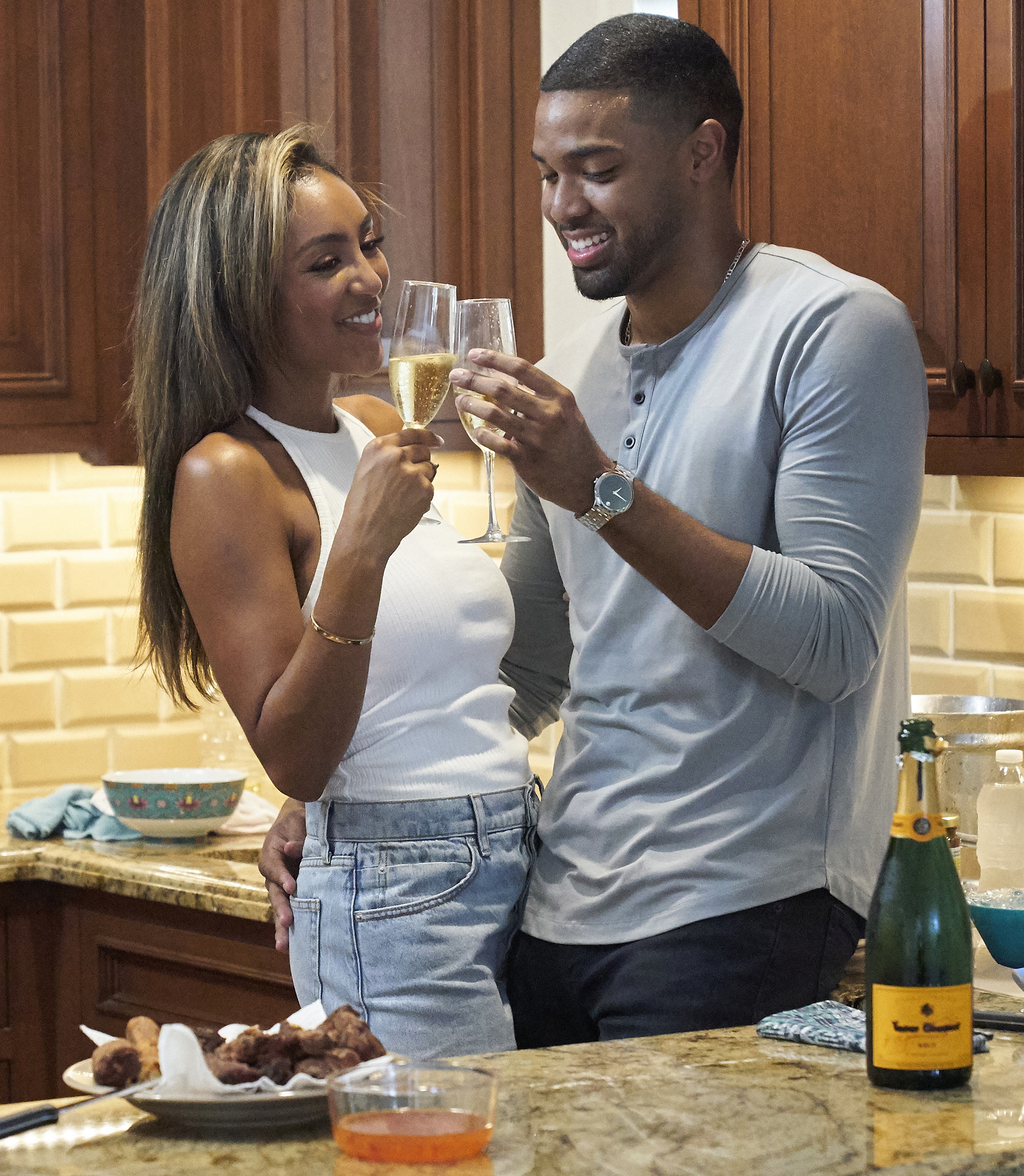 “I genuinely gave it my all during the whole experience and will take something away from each of the men I had the opportunity to meet and connect with,” Adams shared.

The California native also thanked fans for their supportive messages.

“It’s crazy to think the end is near, but I am excited for you to see where my heart leads me. While bittersweet, I know this is just the end of one chapter, and I can’t wait to see where life takes me next. Let’s fricken gooooooo,” Adams concluded.

“The Bachelorette” finale airs Monday and Tuesday at 8 p.m. on ABC.