Tamra Judge is sticking to her story.

The former “Real Housewives of Orange County” star, 54, repeated a decade-old rumor that her ex-co-star Gretchen Rossi kissed another man after getting engaged to her now-deceased fiancé, Jeff Beitzel.

“Gretchen and I were good for a while,” Judge explained in journalist Dave Quinn’s new tell-all book, “Not All Diamonds and Rosé: The Inside Story of the Real Housewives From the People Who Lived It,” according to People.

“The problem was, Vicki [Gunvalson], Jeana Keough and I were out at an event at the St. Regis one night, and we saw Gretchen there with this younger guy, sitting on his lap and kissing him.”

According to BravoTV.com, Judge first made the claim — that she saw Rossi, now 42, with another man while Beitzel was battling cancer in the hospital — during the “RHOC” 100th episode special. Beitzel died in 2008.

Then in 2013, during the Bravo show’s Season 8 reunion, Judge again repeated the allegation and pulled out photographs that allegedly showed Rossi with her “tongue down” the man’s throat while her “engagement ring was on.”

“I took a lot of s–t for many years because you said I was a liar,” Judge told Rossi in the episode. Meanwhile, Rossi maintained she and the man were just “friends.”

Six years later, in 2018, Rossi came out victorious in a defamation suit against a man who perpetuated the cheating allegations.

The handbag designer was awarded $523,250 in damages after she sued Jay Photoglou. She claimed he had lied about her cheating on her dying fiancé with him, threatened her, stole her property and leaked her nude photos, according to The Blast.

“Gretchen is glad this case with Jay Photoglou is behind her,” her rep told us at the time. “She is thankful the courts recognized the type of individual he is and provided justice. Even Photoglou’s attempt at filing [for] bankruptcy to avoid paying the $523,000 judgment Rossi has against him didn’t work.” 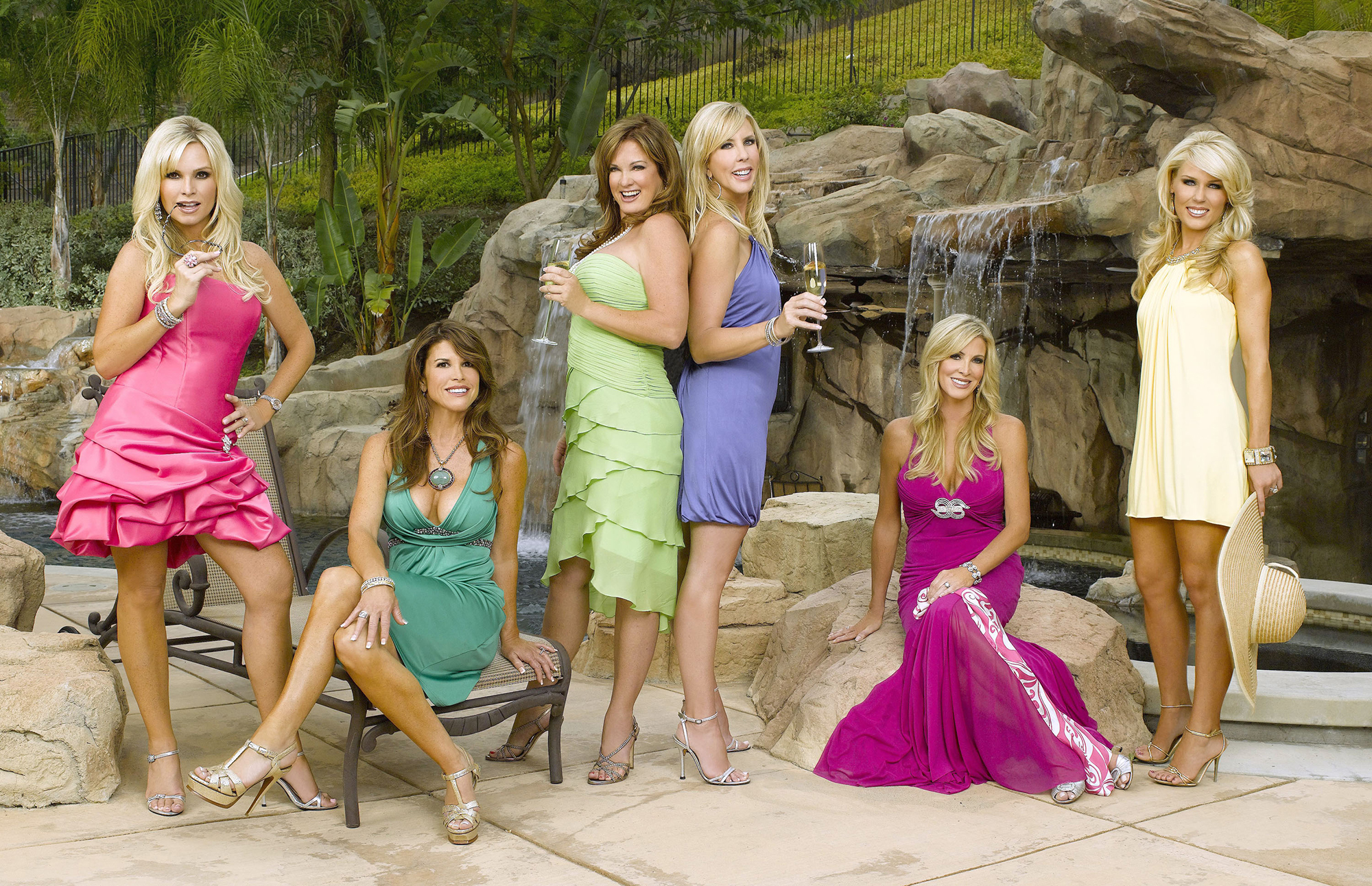 Judge told Quinn for his new book that she backed off on the claims after she and Rossi had a “heart-to-heart” conversation.

“She told me, ‘Listen, I met Jeff, we dated off and on, it wasn’t a great relationship. We were broken up and then got back together. Had I known that he was going to get leukemia and I’d have to be his caregiver, I would have left a long time ago,’” the “RHOC” alum said.

The Cut Fitness owner said she was so moved by Rossi’s candor that she decided not to say “a word” again about the cheating allegations.

“I thought it was really brave of her to tell me that,” she concluded. “So I never repeated it, never said a word about it while we were filming.”

Rossi did not immediately return Page Six’s request for comment.