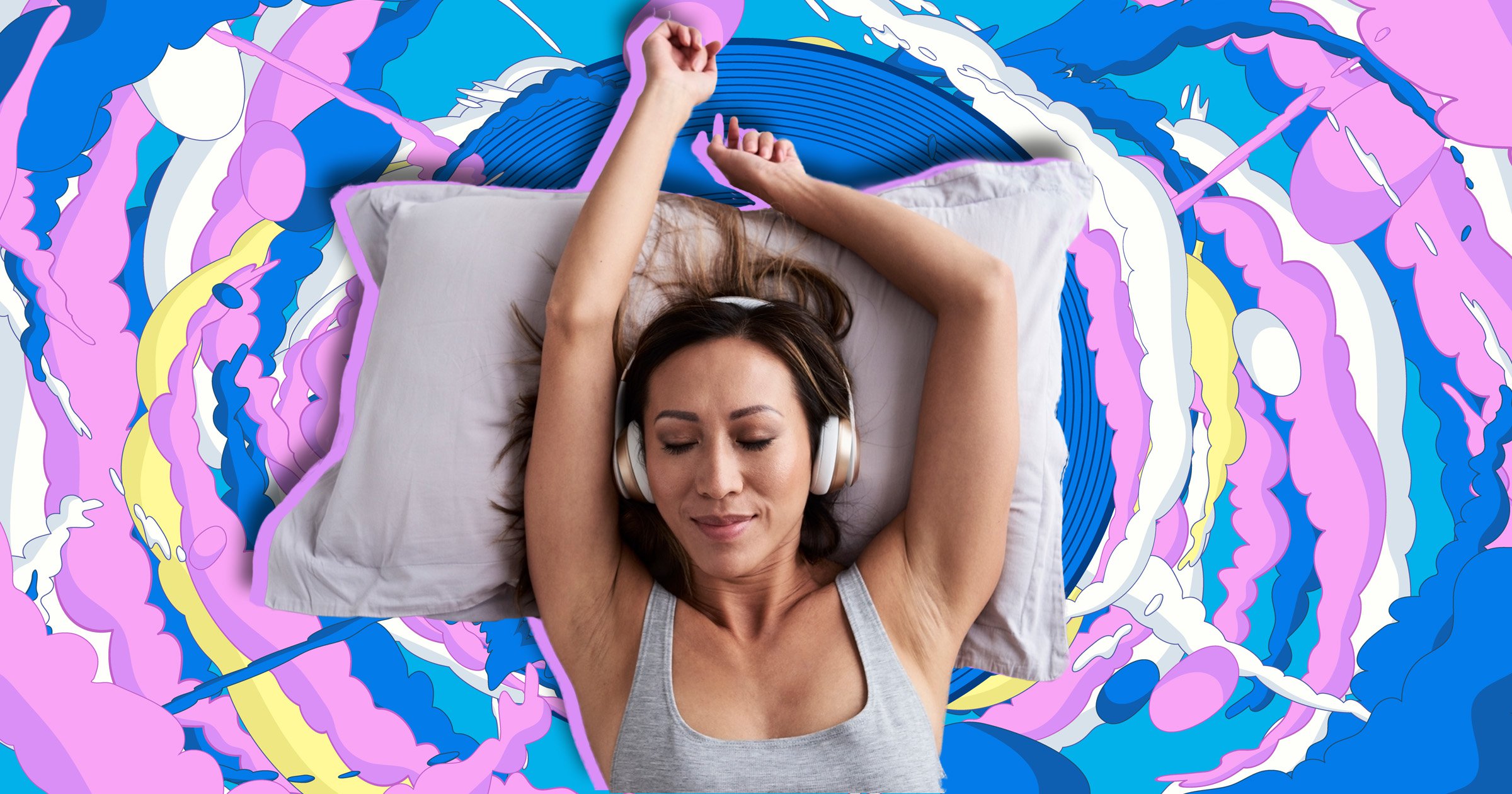 Less than a year ago, Zach, from San Diego, California, became a creator at the audio erotica app, Quinn. In that time, he’s essentially been responsible for half a million female orgasms – and counting.

It was founded in 2019 by Caroline Spiegel, who struggled with sexual dysfunction while recovering from an eating disorder. She just so happens to be the sister of Evan Spiegel – the guy who created Snapchat.

But how does Zach make such popular audios, which seem to resonate with his female following?

‘It starts with the premise, what the overall theme is going to be for the audio and depending how involved it is I will either fully script and story board that out or flesh out certain plot points or quotes or events that I want to happen,’ he tells Metro.co.uk.

‘The first half of all of my audios aren’t even explicit. It’s just a boyfriend audio, it’s “hey, you’re getting home lets sit down and talk about your day, what’s the good news, what’s the bad news, lets reaffirm any boundaries we have, lets show some care to each other”.

‘People just want to feel valued and cared for and respected.’

As for the more explicit stuff, he draws on ‘experience and having spent more than four years working online with a primarily female audience’.

‘You tend to pick up on conversations around what they enjoy,’ he says.

‘I feel like if you’re keyed in [and] honestly just care a little bit, it’s not too hard to understand what a woman may enjoy from sexual entertainment or just in general.’

Zach also feels that while he listens to what his female audience wants, it’s also not hard to figure female needs out. Often, he says, ‘it’s kind of sad but it’s really just the bare minimum’.

‘I tend to do things that will flex my muscles as an actor, for me that comes from the emotional weight of things, so even if it’s audio erotica,’ he says.

‘I’m like “what if this is real, what if your ex knocks on your door at 3am and you really get into it and yeah it may get a little saucy because you love each other and you don’t want to let go”. That’s where I draw from.’

Zach’s favourite audio he’s created, which is searchable under his creator name Cowman on the Quinn app, is The Clothes I Bought You, a four-hour seductive series in which he’s excited to meet his brother’s girlfriend (the listener) – only to find out that she’s his ex. And boy does it get steamy.

‘I don’t just want to half ass a story and moan into the microphone because women like to use their imagination inside and outside the bedroom, so I think that’s why it’s popped off so quickly,’ he says.

Zach adds that his work aims to be as inclusive as possible, providing a safe space for people to listen – ‘nothing triggering, nothing judgmental’.

‘Then during of course all you’re getting is penetration shots and I believe that women see that and are like “wow, that’s way too graphic for me, that’s way too much for me” because women tend to be more sensual creatures.’

The need for a little tantalising applies to the concept of dirty talk too, not just sex itself, she says.

‘When we look at dirty talk or sexting, a lot of women don’t like it because it’s very visual and graphic,’ she says.

‘A lot of times men say something like “I’m gonna fucking rail you” and a lot of women see that and think “oh my god that’s just too much, that’s not what I like” because women like more poetic language.

Women love to use their imagination

‘It allows it to be so much more than sex, it allows a connection and intimacy and just pleasure personified,’ she says.

‘Then that person is the one who gets to help them climax.’

‘You could have someone who really likes a deep baritone voice with say a British accent who focuses on praise kinks,’ Amanda explains. ‘You can literally search for that specific thing in the app and be transported to a completely different world outside of your own.

It goes without saying that this can be detrimental to a woman’s self-confidence -in and out of the bedroom.

‘It really casts a negative body image on women who watch it and it makes them feel inferior in so many ways.’

‘So sex becomes a performance rather than something they’re enjoying.’

‘I just want women to not feel guilty about that, because they deserve that amount of time to be with themselves and to feel pleasure.’

Try Quinn’s preview audio here to see if audio erotica gets you off too.