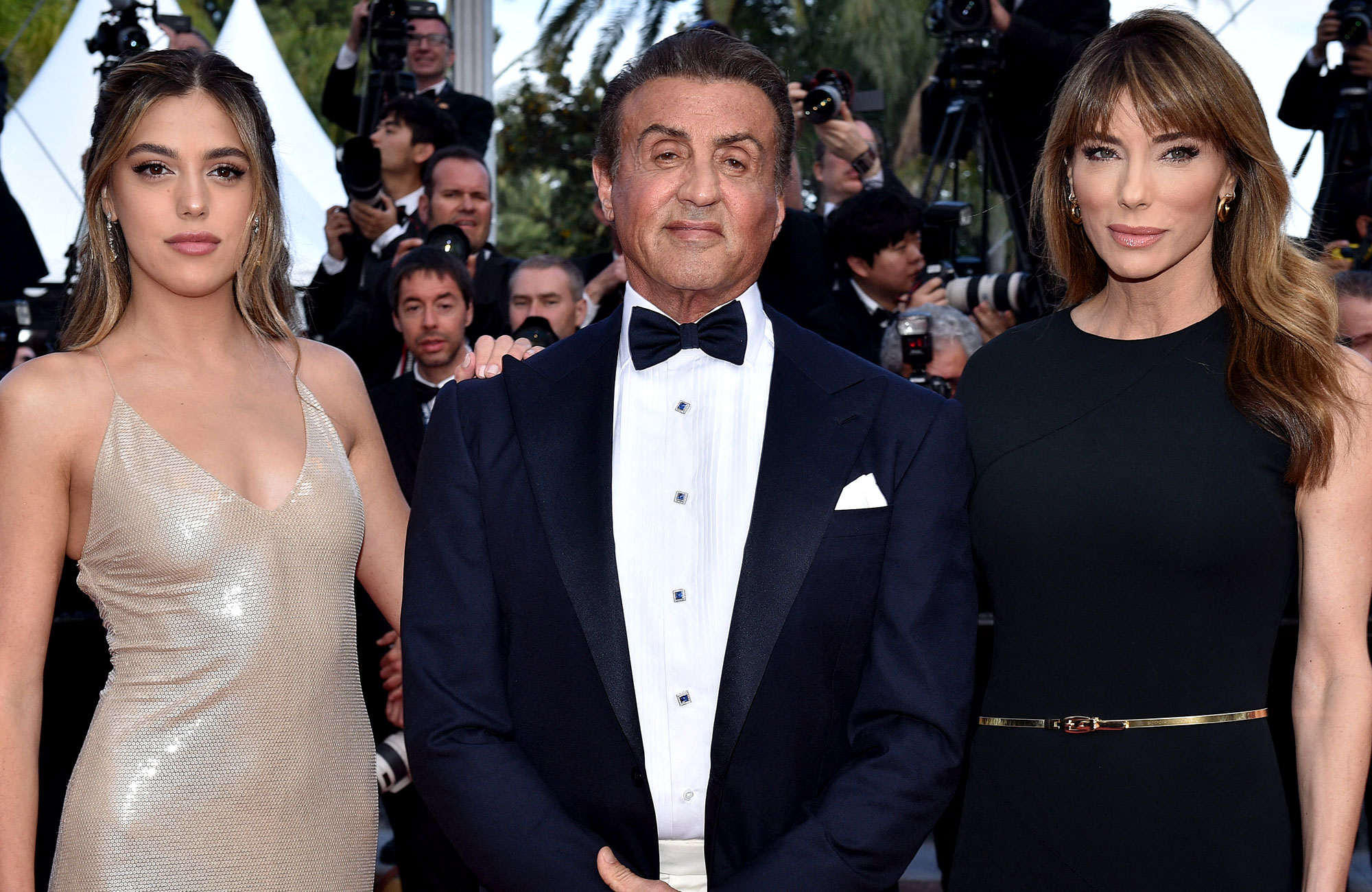 A Guide to Sylvester Stallone’s Children and Their Mothers: Photos

“A VERY HAPPY BELATED BIRTHDAY TO MY VERY SPECIAL DAUGHTER, SOPHIA!!!” the Rocky actor, 76, wrote via Instagram on Sunday, August 28, captioning a series of family photos. In the first snap, the New York native posed for a selfie with Sophia, who celebrated her 26th birthday on Saturday, August 27.

Two photos showed the First Blood star posing with Sophia and Flavin, 54, who filed for divorce from Stallone earlier this month. In one of the snaps, the “Unwaxed” podcast cohost goofed off with her parents in a car, while another showed the trio dressed in their holiday finest.

The Golden Globe winner and the model — who tied the knot in May 1997 — also share daughter Sistine, 24, and Scarlet, 20. (Stallone also shares son Seargeoh, 43, with ex-wife Sasha Czack. The former spouses were also the parents of son Sage, who died in 2012 at age 36.) 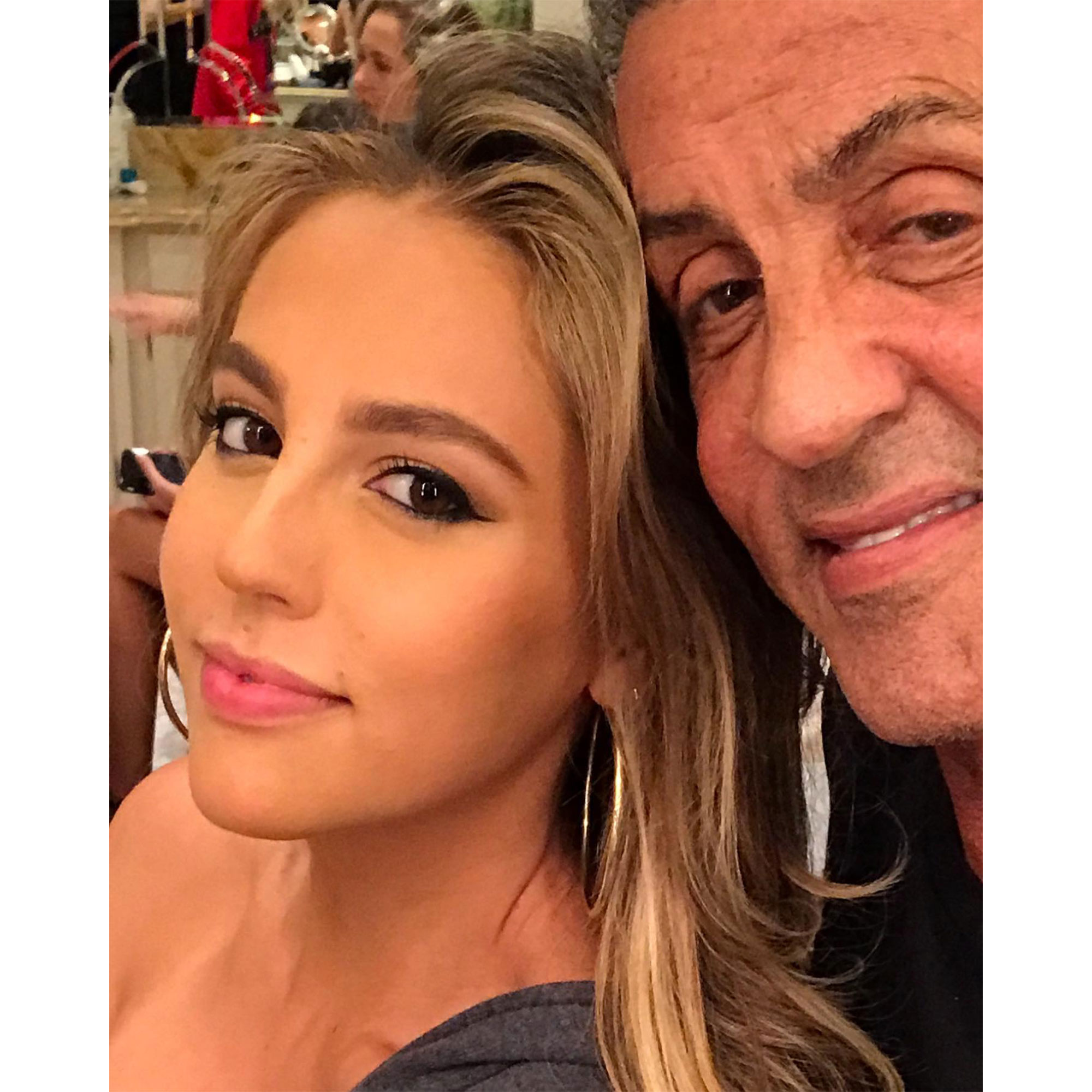 Us Weekly confirmed on Wednesday, August 24, that Flavin filed divorce papers in Palm Beach County, Florida, on August 19 after 25 years of marriage. “I love my family,” a rep for Stallone told Us of the split. “We are amicably and privately addressing these personal issues.”

News of the split came hours after the Creed star made headlines for covering his tattoo of Flavin with a portrait of his late dog Butkus, who appeared in Rocky and Rocky II. “Mr. Stallone intended to refresh the tattoo image of his wife Jennifer however the results were unsatisfactory and, unfortunately, unfixable,” the actor’s publicist told Us on Wednesday. “As a result, he had to cover the original image with a tattoo of his dog from Rocky, Butkus.”

Stallone later denied reports that his new dog, Dwight, caused his and Flavin’s breakup. “We did not end the relationship on such a trivial argument,” the Expendables star told TMZ on Wednesday. “We just went in different directions. I have the highest respect for Jennifer. I will always love her. She’s an amazing woman. She’s the nicest human being I’ve ever met.”

Flavin, for her part, returned to social media on Saturday for the first time since the divorce news broke. Like her estranged husband, she also shared a post honoring Sophia on her big day.

“Happy Birthday beautiful Sophia! 🎂🎉🌺💜You bring so much love and happiness to everyone you know!” the California native wrote alongside several photos of her eldest child. “Besides being a Beautiful person, you are hard-working, smart and most of all compassionate. I am the luckiest mom in the world to call you my daughter! Love you!❤️❤️❤️❤️.”