It is the first time one theatre company has received all nominations in the category. 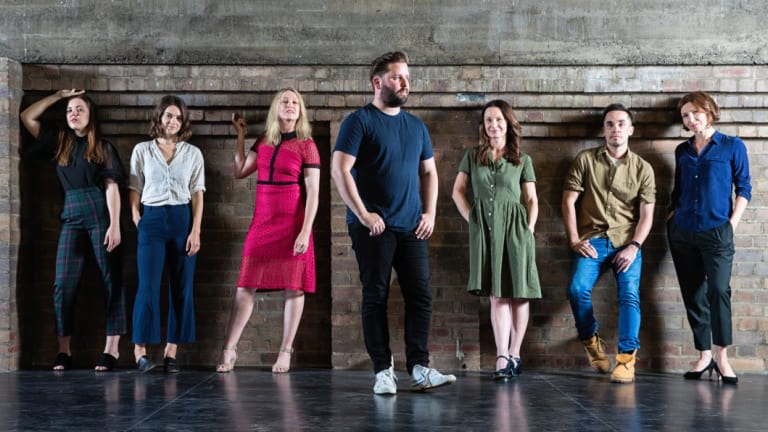 Cast and director Kip Williams from Sydney Theatre Company’s The Harp in the South, which leads the nominations.Credit:Louie Douvis

STC's The Harp in the South, adapted by Kate Mulvany, leads the list with 11 nominations including best direction, costume, lighting and sound design for a mainstage production.

"The participation of women of all ages is growing and we want to see no going back on that," judge Diana Simmonds from Stage Noise said.

The majority of nominations for best new Australian work went to female playwrights, reflecting the industry's push for new work by women in recent years.

Sydney's 2018 mainstage theatre season was the first where half of directors were women.

Nominations for the 33 categories were spread across 49 productions and judged by a panel of leading theatre critics including the Herald's John Shand and Joyce Morgan. The awards will be announced at a ceremony on January 21, 2019.