Ready to turn your clocks ahead this Sunday? I’m not — but if you, too, are in this grumbling, cranky boat with me, good news: Two new flavors of Starbucks PLUS K-Cups, Madagascar Vanilla and Honey Caramel, are here, just in time for the beginning of Daylight Savings. The Starbucks PLUS K-Cups are known for having twice the amount of caffeine as a standard Starbucks K-Cup, so if you’re a Keurig user who has trouble adjusting to time changes — or one who just likes their beverages the highest of tests — these new picks might be just what you need to get through this whole “spring forward” nonsense.

(In case you couldn’t tell, I am not a fan of Daylight Savings Time. Or at least, not in the spring. Fall is fine. Gaining time is great; losing time, however, just makes me feel like I am stuck in a terrible sci-fi story. It is a cruel and unusual punishment, wherein my crime is simply not living in Arizona, Hawaii, Puerto Rico, the Virgin Islands, or American Samoa.)

Starbucks PLUS K-Cups debuted almost exactly a year ago; the company announced their arrival on March 2, 2018. At the time, they came in only three varieties, none of which were flavored: You could pick from Starbucks Blonde Roast, Medium Roast, or Dark Roast. Those options are still available, by the way — so if you’re someone who prefers your coffee to taste like, y’know, coffee, you’re good to go — but now, flavored coffee fans have something to pick from, too. And, to be honest? Madagascar Vanilla coffee and Honey Caramel coffee sound like pretty great options. Coffee that tastes like dessert is always a treat. 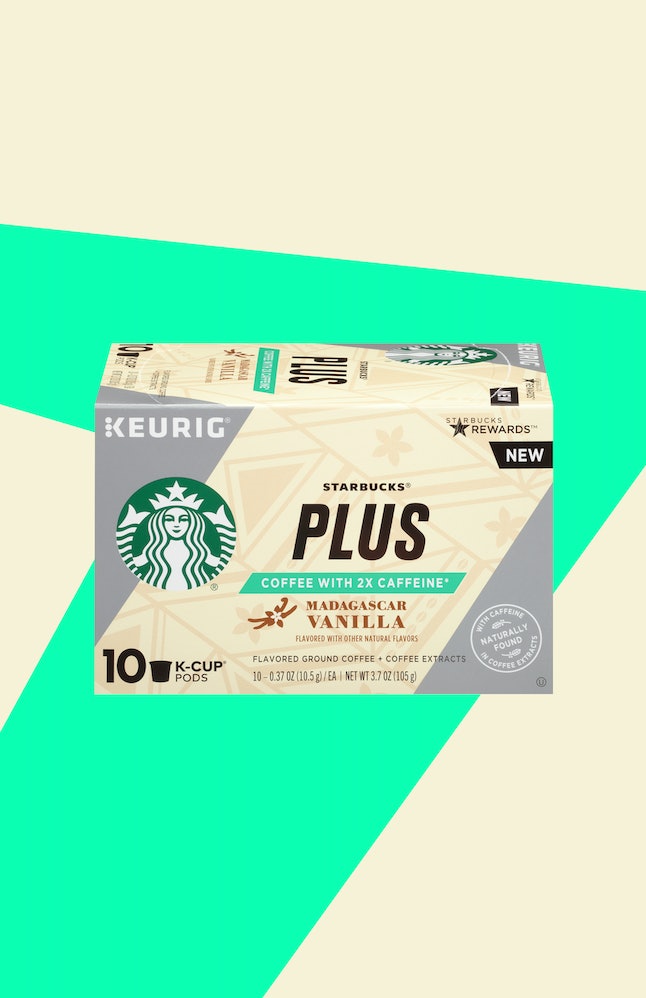 It’s still safe, though, of course. According to research, it’s generally considered OK for adult humans to consume up to 400 milligrams of caffeine per day. So, hey, have at, particularly if you like getting your caffeinated kick first thing in the morning.

As for what the new Starbucks PLUS K-Cups taste like? That’s not clear yet, but we might be able to look to some of Starbucks’ past releases for a rough idea. I’ll admit that I’m not entirely sure what separates the taste of the brand’s Madagascar Vanilla from their regular Vanilla K-Cup flavor — maybe it’s slightly more complex? — but for what it’s worth, the existing Vanilla K-Cup is described on the Starbucks At Home website as “velvety and rich,” using “a lighter-roasted coffee with rich, creamy vanilla flavor that’s anything but plain.” 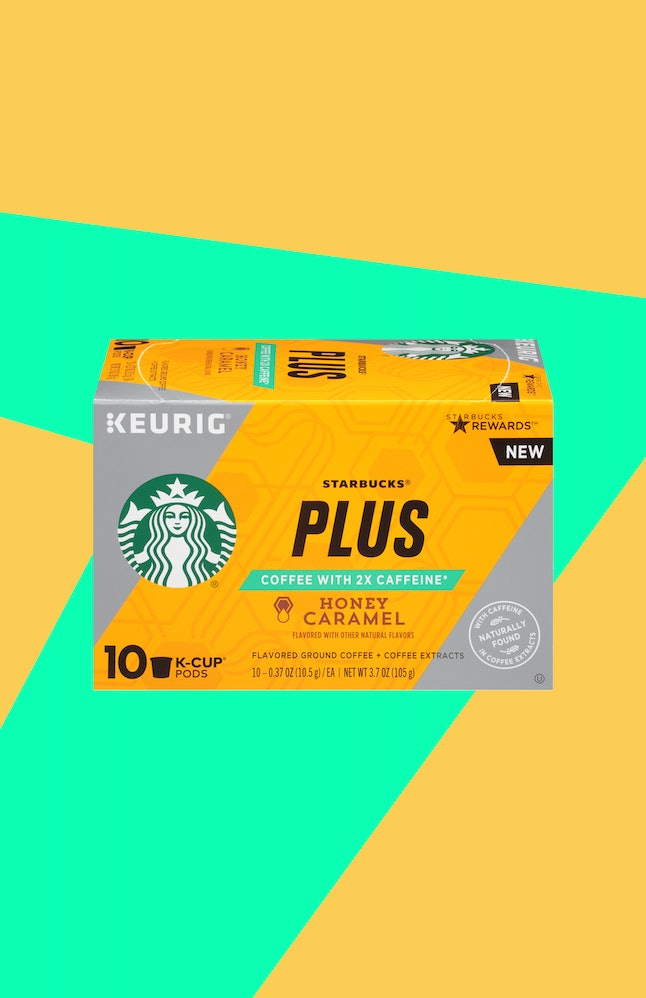 There’s no direct analog for the Honey Caramel PLUS K-Cup, although the classic Caramel K-Cup is apparently “smooth and buttery,” made from a “medium-roast coffee with buttery caramel flavor to satisfy sweet cravings.” It’s also possible that the Honey Caramel PLUS K-Cup might have something in common with an in-store offering from several years ago: The Caramelized Honey Latte. Available briefly in 2016, this limited edition treat combined “slow-cooked caramel honey sauce” with espresso and steamed milk. The Starbucks PLUS K-Cups don’t make lattes (although other Starbucks K-Cups do) — they just make regular coffee — but it’s possible the new Honey Caramel variety might taste similar to the flavor profile of the Caramelized Honey Latte. Minus the steamed milk, of course.

Starbucks PLUS K-Cups — including the new flavors — are available at most retailers that sell Keurig-friendly coffee pods, including Amazon, Target, and Walmart. A box of 10 usually costs around $12. Happy sipping!