The charm of Dream Team is rooted in unsung heroes.

While the likes of Harry Kane (£7.5m), Mohamed Salah (£6.6m) and Kevin De Bruyne (£6.3m) are expected to mountains of points, greater satisfaction is achieved by unearthing hidden gems.

GET LIVERPOOL, MAN CITY & ATLETICO MADRID ALL TO WIN AT JUST UNDER 6/1 WITH BETWAY* 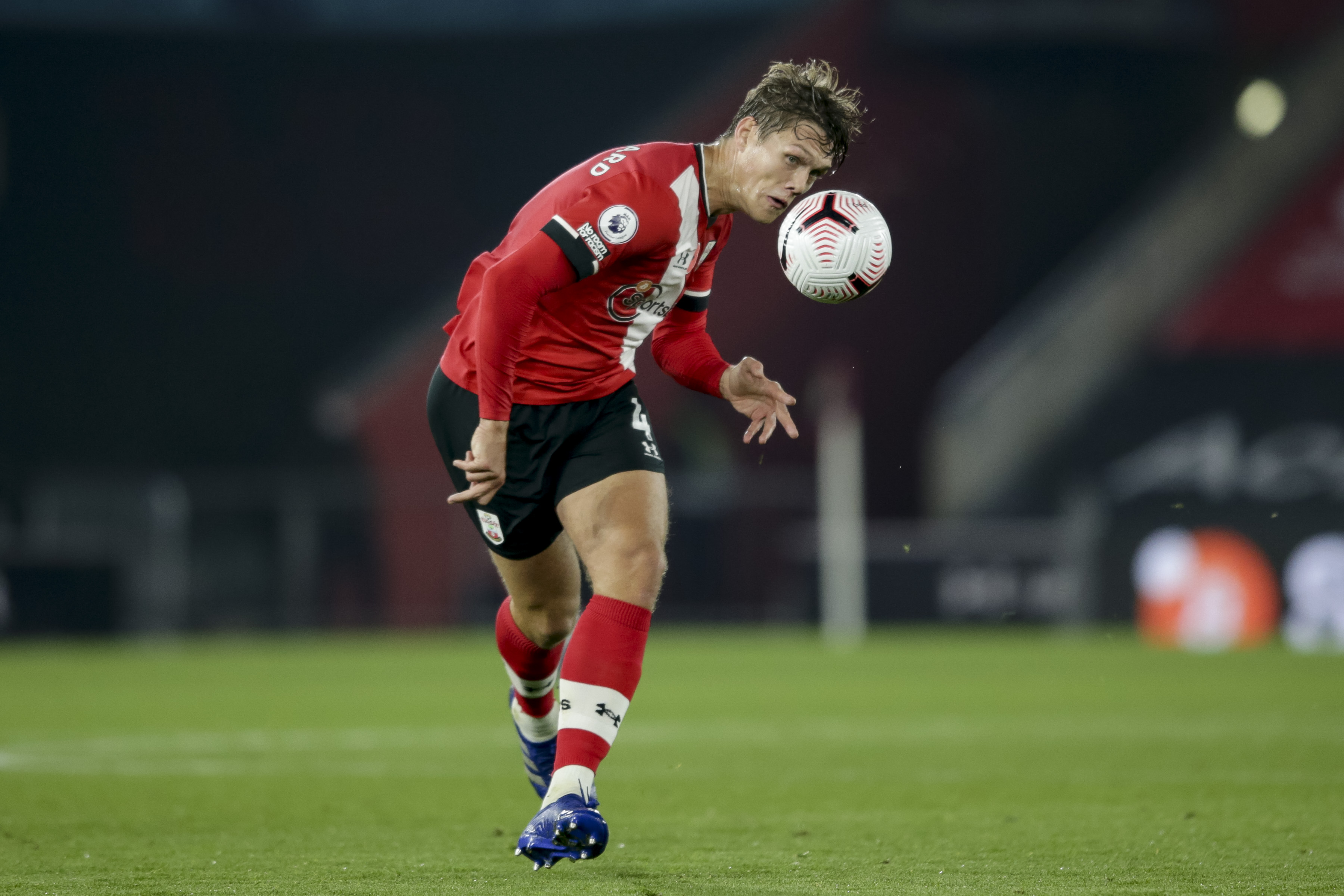 Southampton have enjoyed an excellent first quarter of the season having taken 20 points from their first 11 league games — a tally that puts them 5th in the table.

Truthfully, it would be a stretch to say a resilient defence was at the heart of Saints’ success.

Ten teams have conceded fewer league goals at this stage and they’ve allowed the opposition to score three or more goals in a game just as often as they’ve kept a clean sheet.

So just how has their gigantic centre-back amassed 52 points, a tally bettered only among defenders by Andy Robertson (£4.3m), Joao Cancelo (£4.3m) and Chelsea’s first-choice back four? 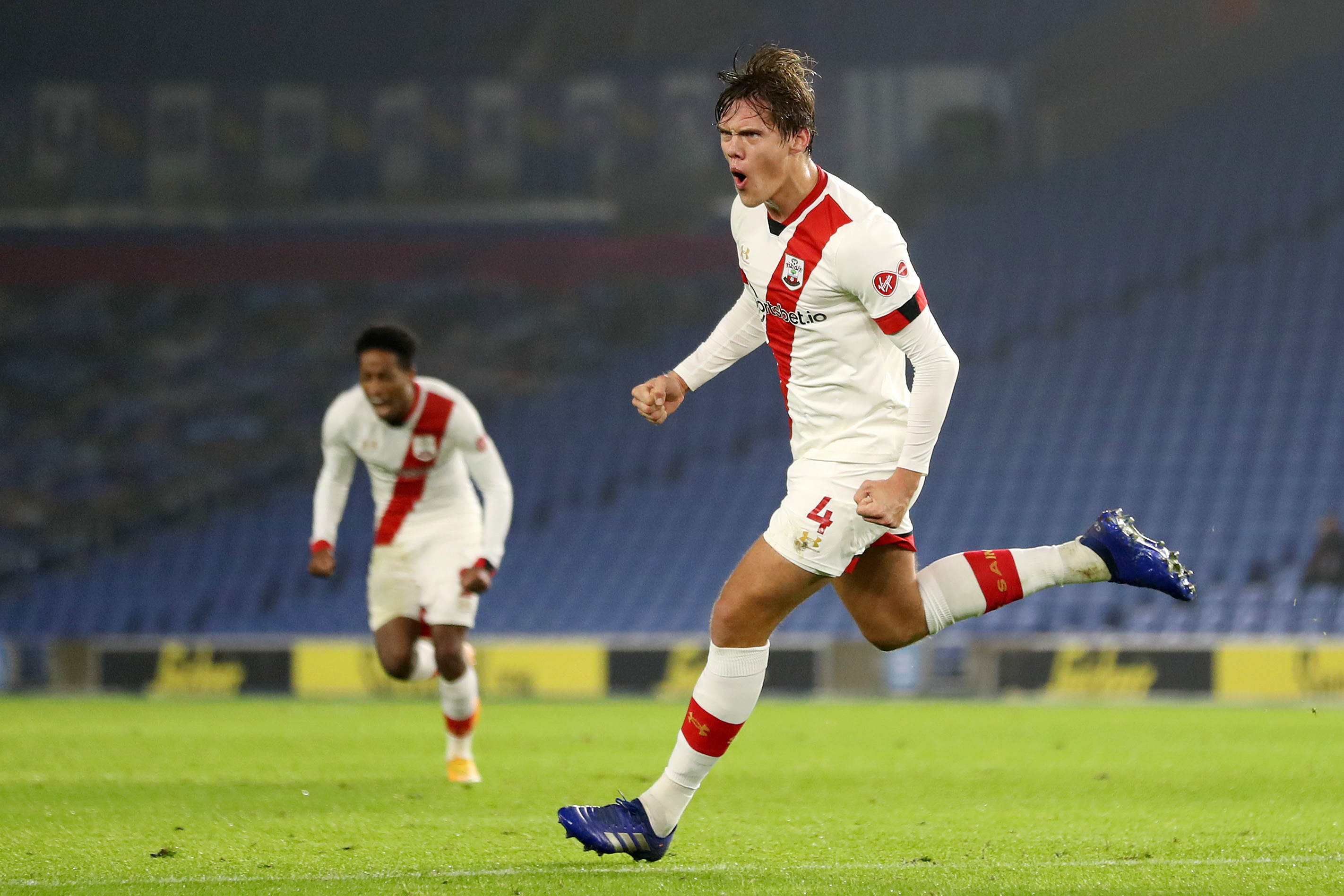 Vestegaard’s equaliser against Brighton on Monday night was his third league goal of the season, putting him level with Raheem Sterling (£6.9m), James Rodriguez (£3.7m) and Marcus Rashford (£4.9m).

At a fraction under two metres, the Danish defender is one of the tallest players in the Premier League and his stature makes him a potent threat at set-pieces, something that’s enhanced further by James Ward-Prowse’s (£3.2m) consistently impressive delivery. 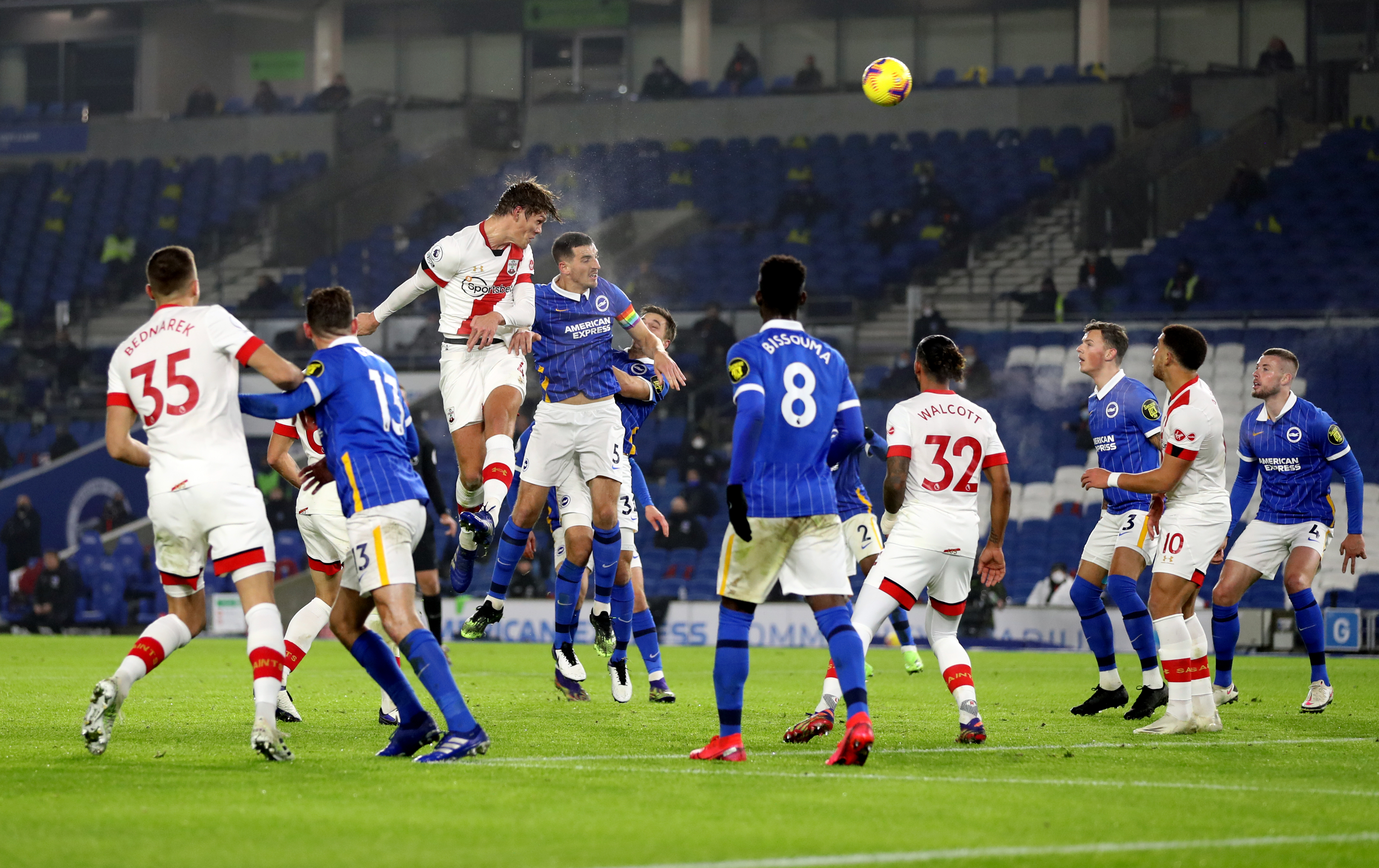 In fact, just 1.4% of gaffers have cashed in on the former Borussia Monchengladbach centre-back’s surprisingly good returns — we suspect that’s made up of mostly Southampton fans.

As if you need more persuading, consider that only three Premier League defenders have a higher average rating on WhoScored at this stage: Chilwell, Cancelo and Zouma.

There’s no need to worry about Vestergaard lacking fixtures either as the Champions League and Europa League group stages conclude this week, meaning Southampton players will have roughly the same number of games as the traditional top teams until February.

Ralph Hassenhuttl’s side play three bottom-half (bottom-third) teams in their next four games in the form of Sheffield United, Arsenal and Fulham. 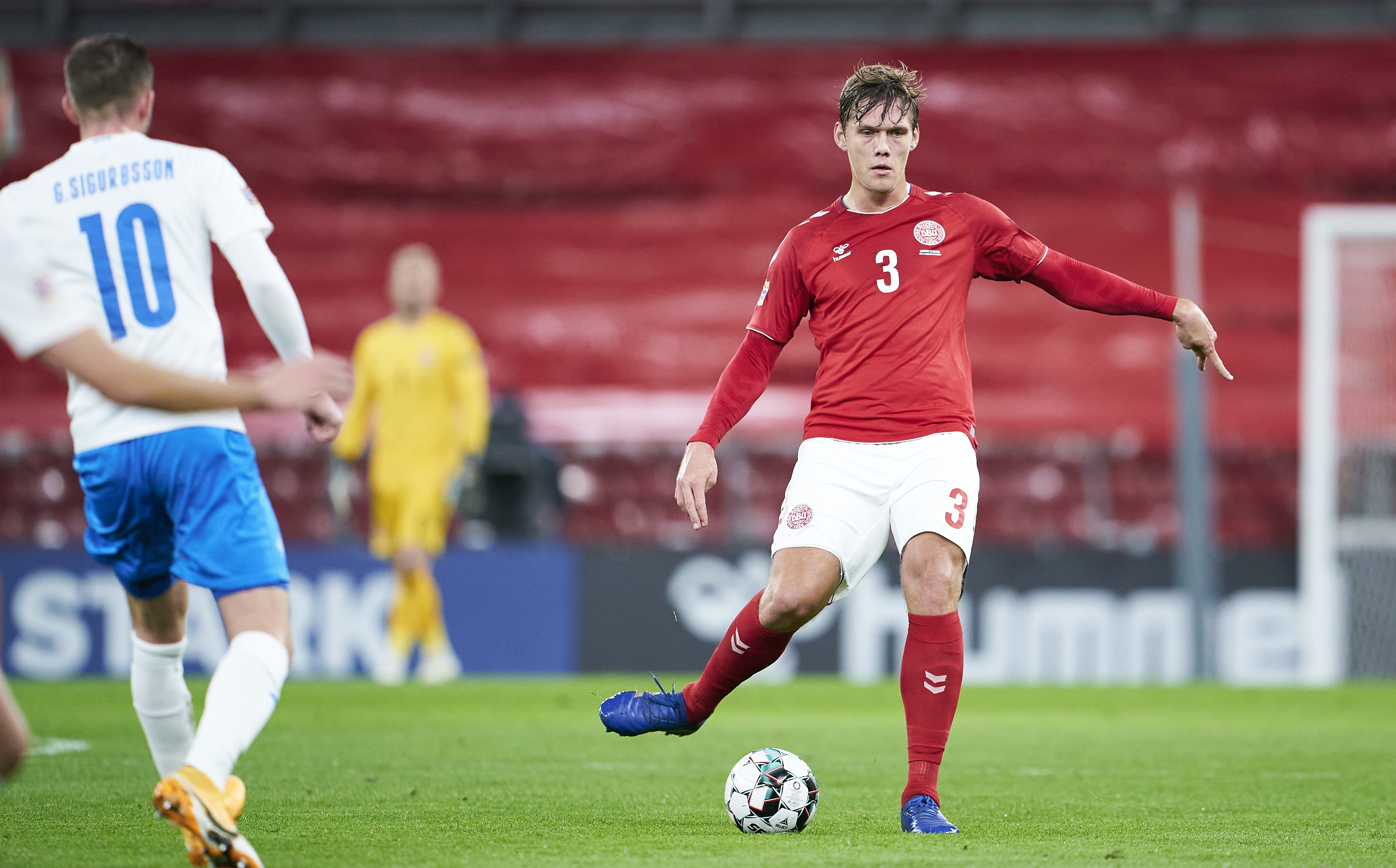 There are seemingly many indicators that Vestergaard will continue to provide wonderful value-for-money for Dream Team gaffers brave enough to transfer him in.

The primary concern is Southampton’s underlying defensive statistics that hints at a team more vulnerable than their league position might initially suggest.

One to think about, at the very least.