Beyonce fans went wild on Thursday amid rumors of a pair of surprise albums from the superstar, but the excitement quickly fizzled.

About 20 previously unreleased Beyonce tracks surfaced on Spotify and Apple Music under the pseudonym Queen Carter, but the songs were mostly b-sides and demos from previous albums.

The tracks were uploaded between Dec. 14 and Dec. 15 in the form of two albums: “Back Up, Rewind” and “Have Your Way.” The tracks came to light on Thursday when Twitter users began posting about new music from the queen.

Notably, the songs were not uploaded to Jay-Z’s Tidal platform. 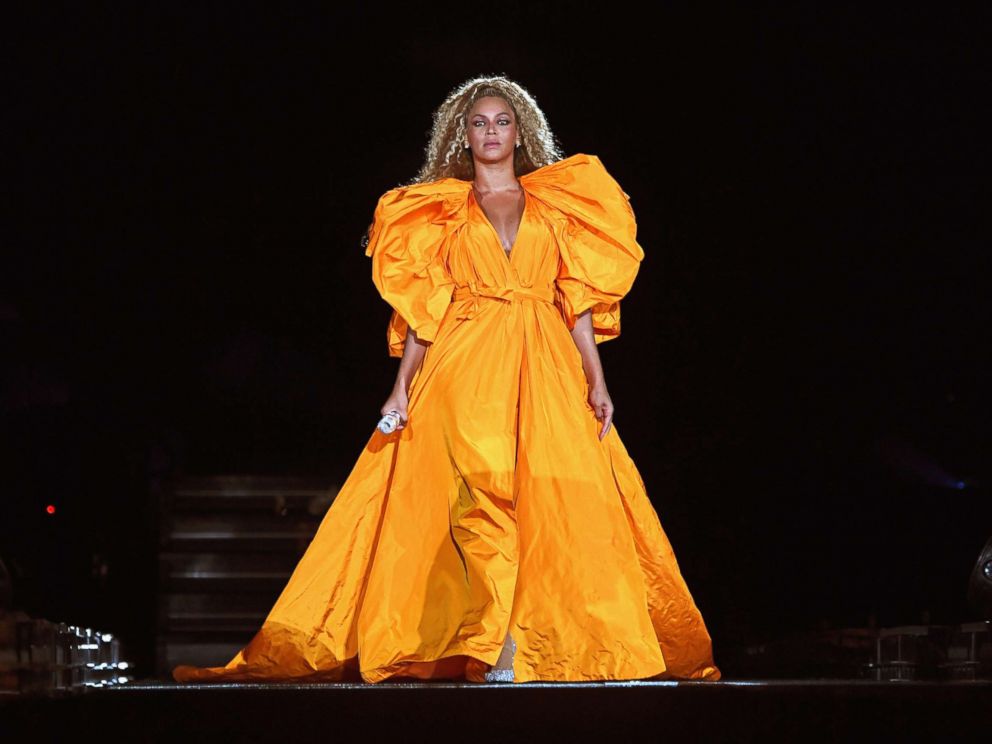 Fans went crazy online as members of the Beyhive shared screenshots from the music platforms using the “Queen Carter” hashtag, but the excitement turned to heartbreak when users realized that they were all old songs.

One of the tracks, “Keep Giving Your Love to Me,” was featured on the “Bad Boys II” soundtrack, the film starring Martin Lawrence and Will Smith, in 2003. Another track, “Hollywood” featuring Jay-Z, appeared on the rapper’s ninth studio album, 2006’s “Kingdom Come.”

Previously unreleased songs from SZA, the 28-year-old singer nominated for Best New Artist at this year’s Grammy Awards, were also posted earlier this month on Spotify and Apple Music, and surfaced Thursday.