The Royal Family: Get to Know the Next Generation

“Sienna Elizabeth Mapelli Mozzi,” the 33-year-old princess’ husband, Edoardo Mapelli Mozzi, wrote via Instagram on Friday, October 1, sharing a photo of the little one’s feet. “Our life together has just begun, and I can’t wait to see all the amazing things that await us.” 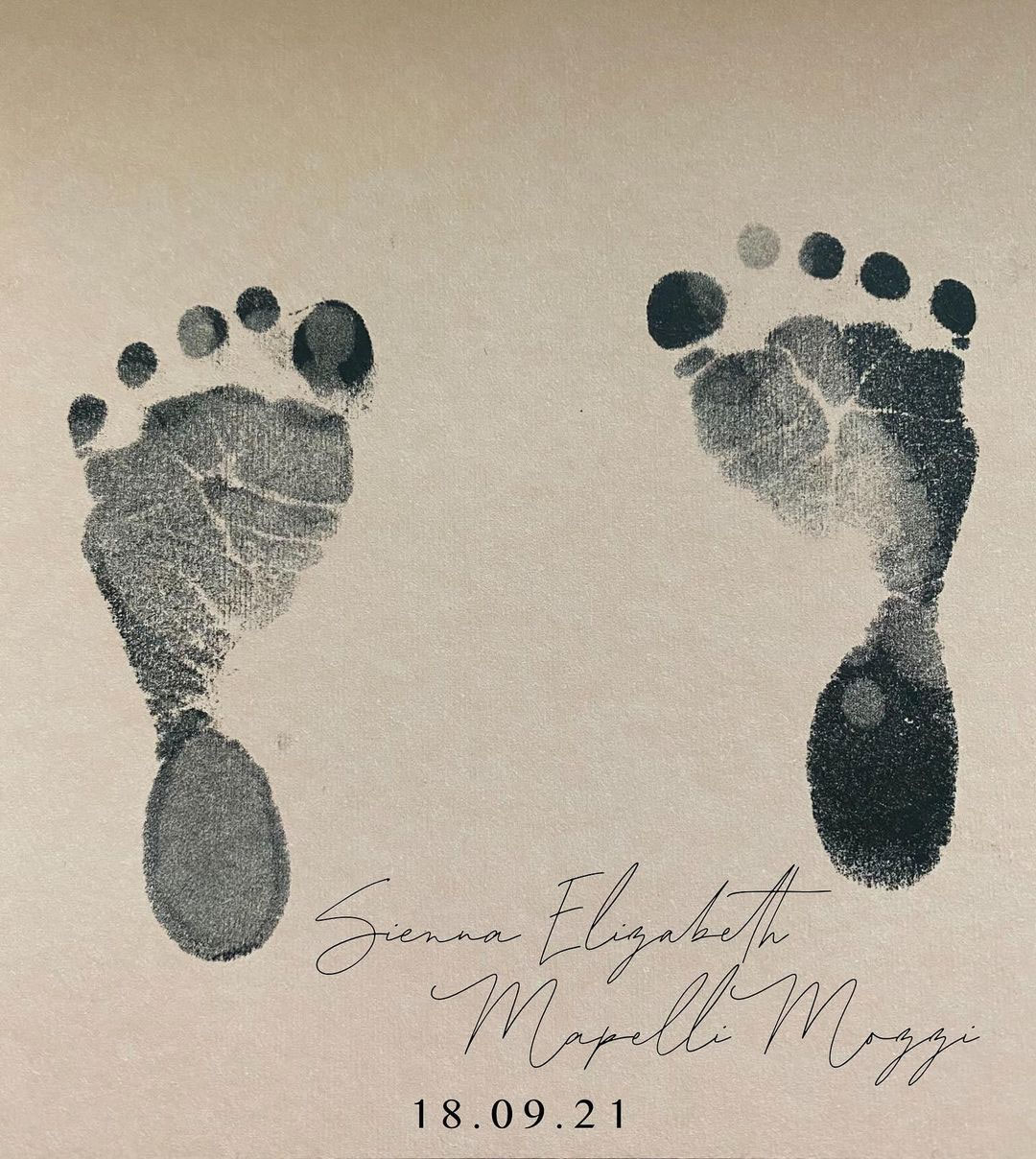 The property developer, 38, went on to write about the “love and gratitude” he felt for his “amazing” wife, their baby girl and his son, Wolfie, with ex-fiancée Dara Huang.

“These are the days I never want to forget,” Mozzi gushed. “This week, a friend said to me the sweetest saying that with every child you grow a whole new heart. A massive thank you to the Midwife and the amazing team at the Chelsea and Westminster Hospital.”

The royal family’s Instagram account shared the same image, writing, “The couple have said, ‘We are all doing well and Wolfie is the best big brother to Sienna.’” 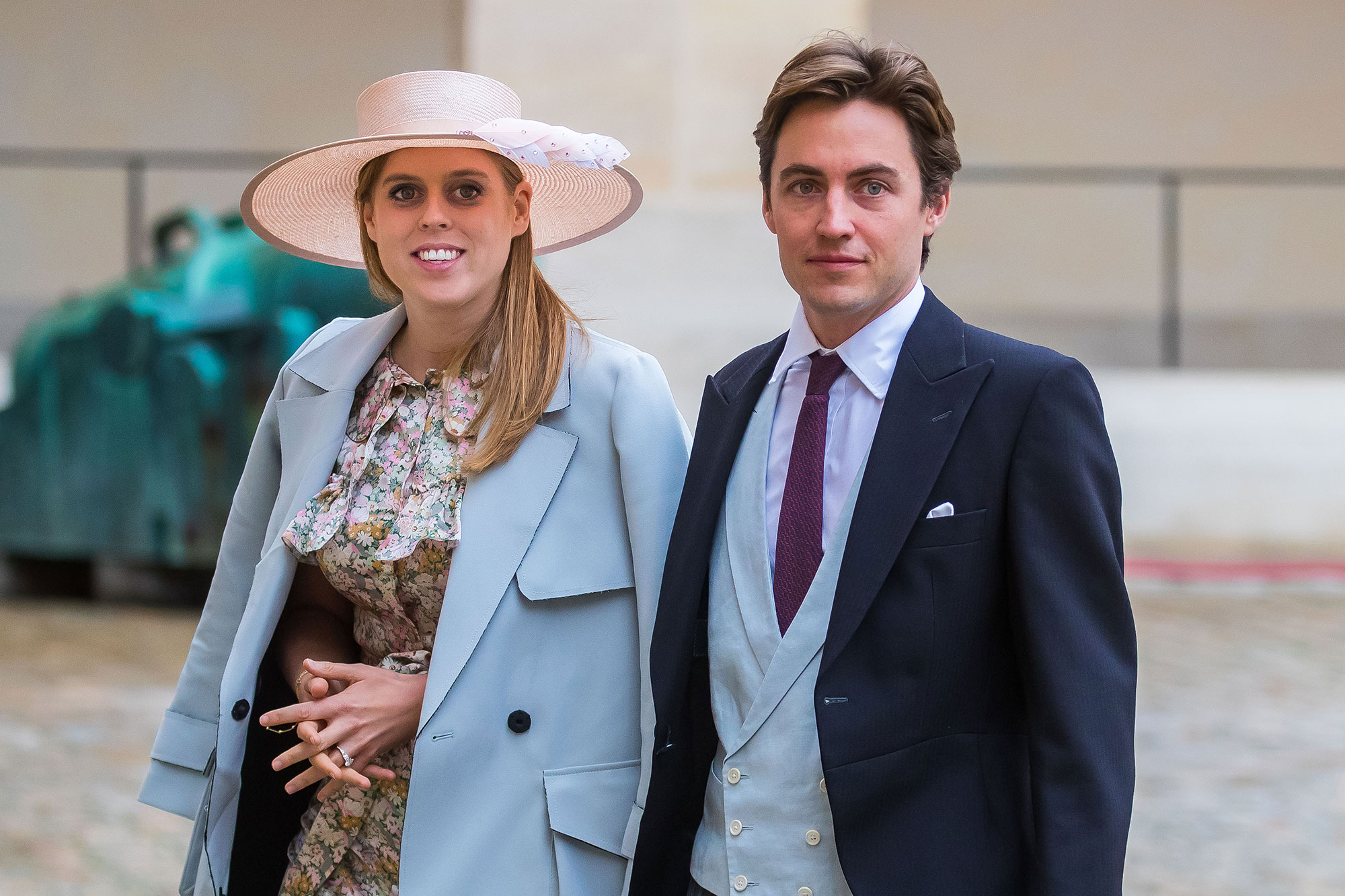 “Her Royal Highness Princess Beatrice and Mr Edoardo Mapelli Mozzi are delighted to announce the safe arrival of their daughter on Saturday 18th September 2021, at 23.42, at the Chelsea and Westminster Hospital, London,” read the statement at the time. “The baby weighs 6 pounds and 2 ounces. The new baby’s grandparents and great-grandparents have all been informed and are delighted with the news. The family would like to thank all the staff at the hospital for their wonderful care. Her Royal Highness and her child are both doing well.”

While royal family members often share pictures of their infants, royal commentator Omid Scobie noted via Twitter on Friday that Beatrice and Mozzi have “always wanted a private life,” adding, “Given that she’s not a direct heir to the throne, there’s no pressure for it to be any other way.” 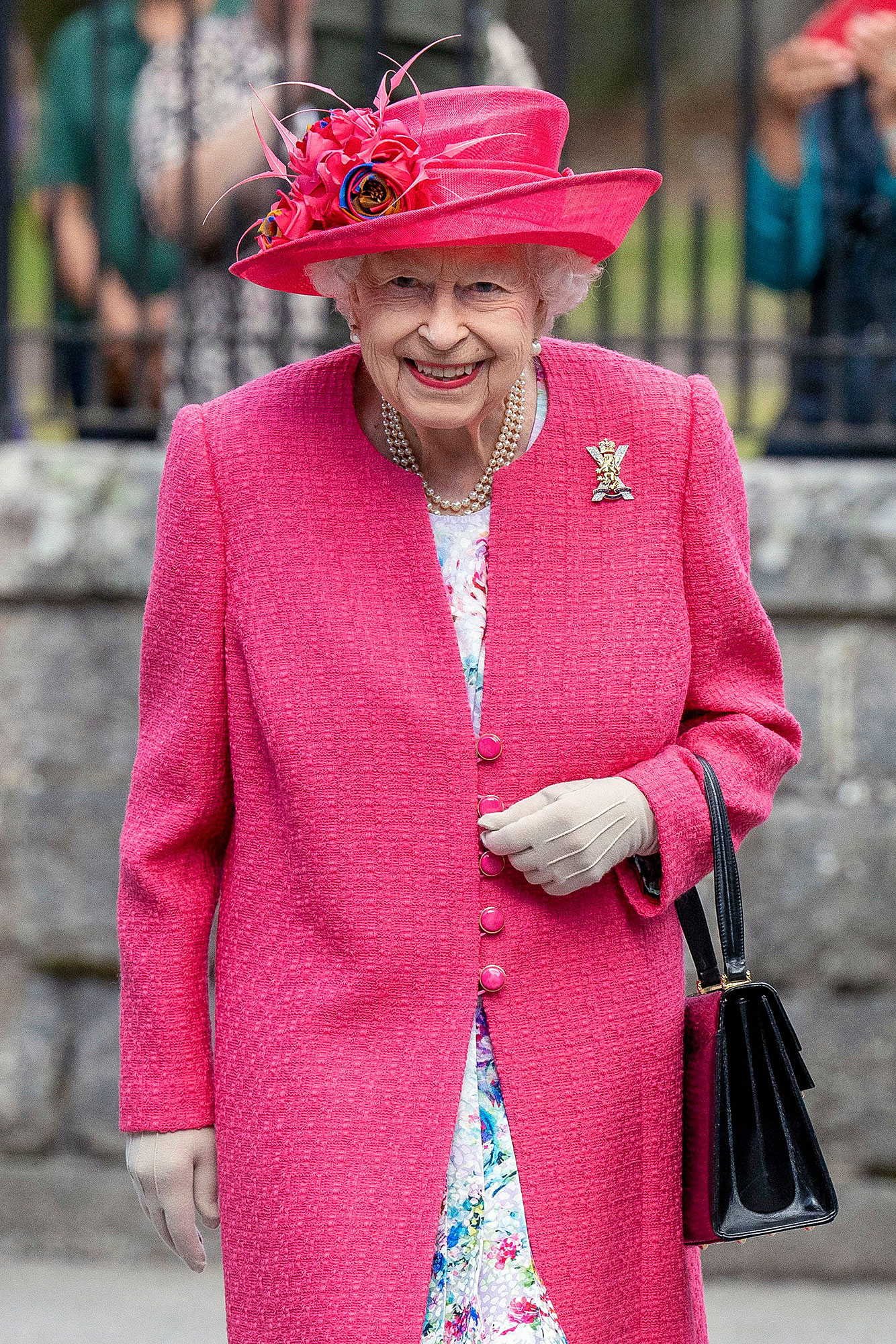 In January, the princesses’ mom, Sarah Ferguson, exclusively told Us Weekly what a “joy” it has been to see Beatrice and Eugenie, 31, “embarking on this next phase” of motherhood.