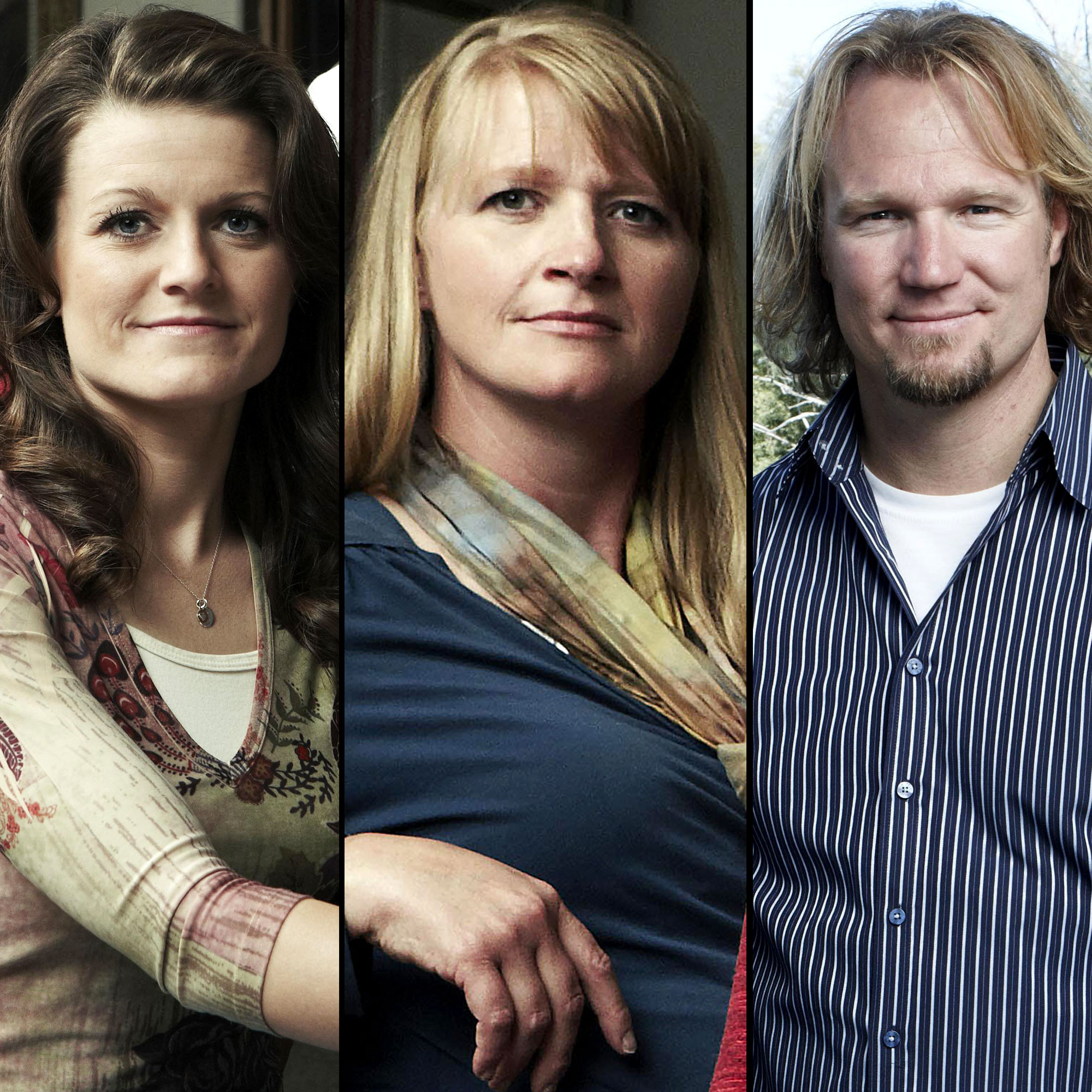 After the storm. Christine Brown may be thriving after her split from husband Kody Brown, but now her fellow sister wives are dealing with the aftermath of her departure.

A Breakdown of Where Kody Brown Stands With His Sister Wives

Robyn Brown, who joined the polygamous family in May 2010 as Kody’s fourth wife, is particularly feeling the sting, a source exclusively tells Us Weekly, adding, “She secretly knows that she’s the one to blame for the separation, so obviously there’s some guilt there.”

As the most recent addition to the Brown clan, Robyn, 43, has dealt with her fair share of drama over the years. When Kody, 52, began courting her over a decade ago, his other wives didn’t hold back about their frustration with the new arrangement.

“I don’t wanna be a boat rocker, and I don’t like my boat rocked,” Christine, 49, said during a season 1 episode of Sister Wives in 2010. “I’m a little hesitant to accept another wife. But if it happens, then she just has to be absolutely amazing. Otherwise, it might be a little difficult.”

When Robyn joined the family, she became Kody’s first new wife in 16 years. He married Meri Brown in 1990, Janelle Brown in 1993 and Christine in 1994. Because polygamy is not legal in the United States, only his union with Meri, 50, was recognized by law.

Robyn’s arrival, however, necessitated a change of plans because Kody wanted to legally adopt her three children from a previous relationship: David, 21, Aurora, 19, and Breanna, 17. To do so, he divorced Meri in September 2014 and officially married Robyn three months later.

Earlier this month, a source told Us that the close relationship between Kody and Robyn was one of the main reasons Christine decided to leave her husband.

“She’s been in the process of leaving him for a while,” the insider explained. “The big reason why she split from him is because Kody has been completed devoted to Robyn for the past five or six years. That hasn’t changed at all.”

Christine announced her split from Kody via Instagram on November 2. “After more than 25 years together, Kody and I have grown apart and I have made the difficult decision to leave,” she wrote at the time. “We will continue to be a strong presence in each other’s lives as we parent our beautiful children and support our wonderful family.”

Kody, for his part, wrote, “Christine’s decision to leave comes with a great deal of sadness. We enjoyed many years together and I have a large amount of respect and admiration for her.”

None of the other sister wives have spoken out about the breakup, but the first source tells Us that Robyn is hopeful that “she and Christine can have some sort of friendship going forward.”

For now, though, Christine seems to be enjoying her time on her own. “I feel like a much better person divorced than I ever did, and life is so great,” she said in a Cameo video she recently recorded for a fan. “It’s a phenomenal world.”