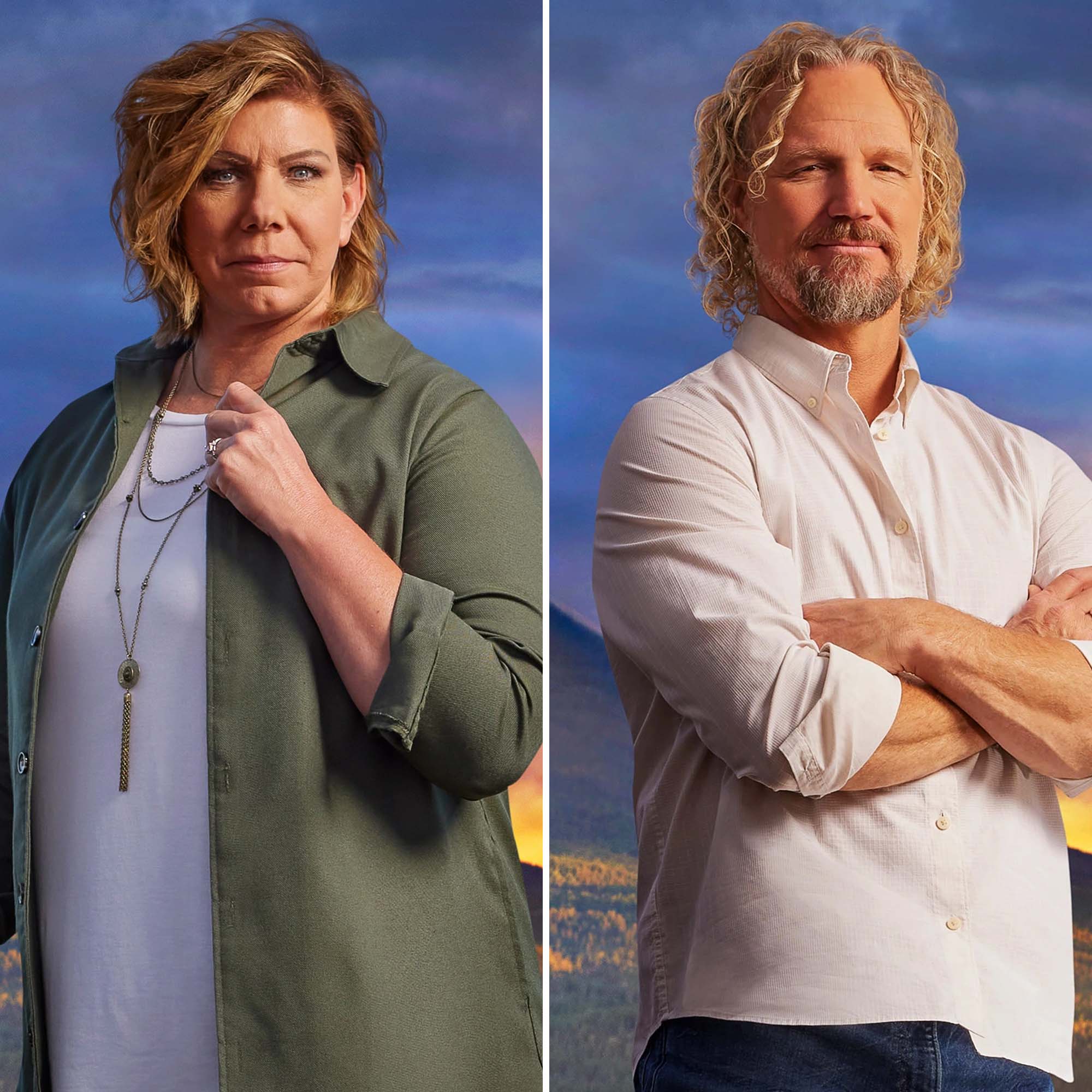 The great divide. Kody Brown revealed the moment between him and Meri Brown that almost fixed their relationship ahead of their official split.

“When we moved to Flagstaff, Arizona, I was trying to reconcile with Meri,” Kody, 53, claimed during part 1 of the Sister Wives: One-on-One special, which aired on Sunday, December 18. “Meri gave me this really cool present and I’m in this place, telling Janelle [Brown], Christine [Brown] and Robyn [Brown] that I might reconcile with Meri.”

The patriarch alleged that in that moment, “Christine lost her s—t” and later came to a family party where she yelled “that she was in a loveless marriage.” (Christine, for her part, announced her split from Kody in November 2021 after more than 25 years of marriage.)

Kody hinted that Christine, 50, was not on board with him mending fences with Meri, 51, at the time. The TLC personality later revealed that the gift in question was her homemade Rice Krispies Treats given to him on his and Meri’s 30th anniversary.

A Breakdown of Where Kody Brown Stands With His Sister Wives, Exes

“She put a bag full of them. One for every year of our marriage. She included even our bad years,” he explained on Sunday’s episode. “The expression was sweet and the mood that I was in was the right mood to try and think about reconciliation. It wasn’t what it was.”

The Wyoming native, who shares Leon, 27, with Meri, confessed: “I was no longer angry with her for what I had gone through in my life with her. I was willing to see the error of my ways and then work to determine whether we were good with each other anymore.”

Meri, for her part, had no idea the gift left a mark on her estranged spouse. “That’s interesting that he felt like that. Because that is also the same day that we went out on a picnic and he was saying, ‘No, you’re supposed to have been courting me,’” she remembered. “I said, ‘Kody, I’ve been waiting for you’ and he’s like, ‘I’m not coming.’”

The Bed and Breakfast owner, who legally married Kody in April 1990, revealed that during their 2020 anniversary date, she made a move to try and reconnect.

“After I turned off my camera, I put my arms around him. Up around his neck and I said, ‘What would you do if I just kissed you right now?’” she told tell-all host Sukanya Krishnan. “He was physically [straight like] a board. And he was backing up. He’s like, ‘I can’t do that.’”

Meri added: “It makes me feel good that he was considering it, but it didn’t last through the evening, I guess.”

The Becoming Sister Wives coauthor also noted that she “would be open” to getting back together following the pair’s separation.

Elsewhere in the episode, Meri confirmed that she and Kody had called it quits. She explained that after hearing her former spouse say during season 17 that he no longer “considered” himself married to her, she got the message.

Where Do Sister Wives’ Meri, Janelle, Christine, Robyn Stand With Each Other?

“This last anniversary, he’s like, ‘I don’t even know why you called me, Meri.’ He’s like, ‘We’re not married. We’re not acting as married,’” the reality star claimed. “And I said to him then, ‘If that’s where we are, don’t you think we should address that publicly?’”

The California native alleged that Kody didn’t want to “address it,” and told her that if they went public there would be more “judgment” about their plural family.

When asked where that leaves the couple, Meri replied, “He’s already made the decision” that they’ve split. She added: “I would [think about reconciliation]. I don’t think that he’s interested.”

While Meri and Kody remained spiritually married, viewers watched their romance fizzle out this past season after 32 years. Janelle, meanwhile, confirmed in December that she had been “separated for several months” from the patriarch after more than 25 years of marriage.