Would YOU make your child a ‘fakeaway’?Single mother sparks debate online after sharing snap of the £2.23 meal she created for her daughter

A mother has sparked debate online after sharing photos of the ‘fakeaway’ meal she made for her daughter amid the cost of living crisis.

Impressed with how much she had saved by using Asda’s Just Essentials products for a quick meal for her daughter and mother, Leigh Rubidge decided to share it in a budget Facebook group.

The single parent explained how the cheese and tomato pizza and garlic bread from the budget range, alongside some of Asda’s mozzarella sticks, had cost her just £2.23 – a huge saving on what she’d usually spend if she ordered the food to be delivered.

However she was met with criticism, with some calling the meal ‘rubbish’ and questioning how healthy it was to feed a child. 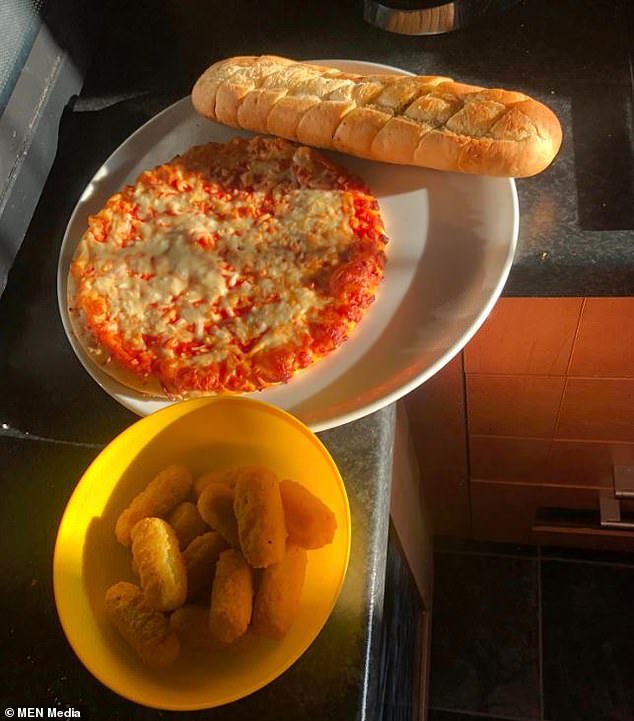 ‘Another Asda yellow label success!’ Leigh said in her post.

‘To replace takeaways for my family I decided to try a fakeaway. Instead of spending £20 plus on an ordered meal, I spent £2.23.

‘Instead of waiting 30 mins plus for delivery, it took 12 minutes to cook.’

And the bargain takeaway copy was a big hit with her six-year-old.

The post on the money saving group on Facebook racked up 3.2K likes but was met with a lot of criticism online with some saying that Leigh was feeding her six-year-old ‘rubbish’

Leigh continued: ‘Reviews from fussy child – “I don’t ever want to order again, can we have this every night.” Really glad I tried it and a big money saver!’

But rather than being praised for her money-saving idea, she was criticized by other parents who slammed the meal, many describing it as ‘rubbish’.

Leigh said: ‘I had a lot of comments saying it was unhealthy and that children should not eat this.

‘Some did bother me as I created the post to promote a cheaper alternative to a one-off treat and was treated like this is the type of food, I feed my child every night. Which is untrue.’

She was also accused of working for Asda by ‘promoting’ its products in this way. 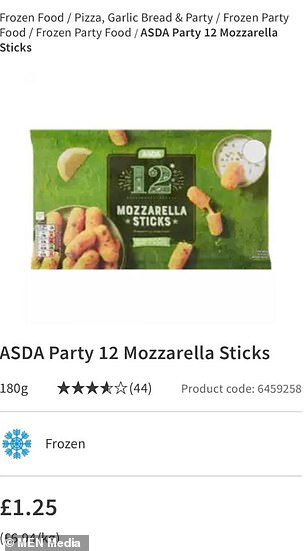 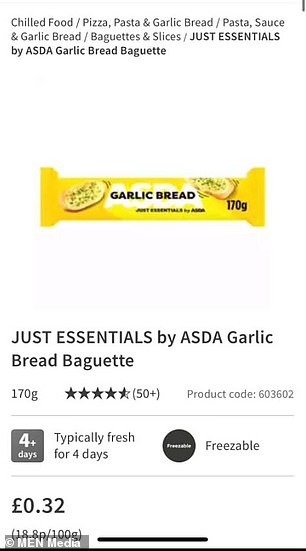 Leah said she had been wowed by Asda’s budget ranged, while her daughter was also impressed by the quality of the food 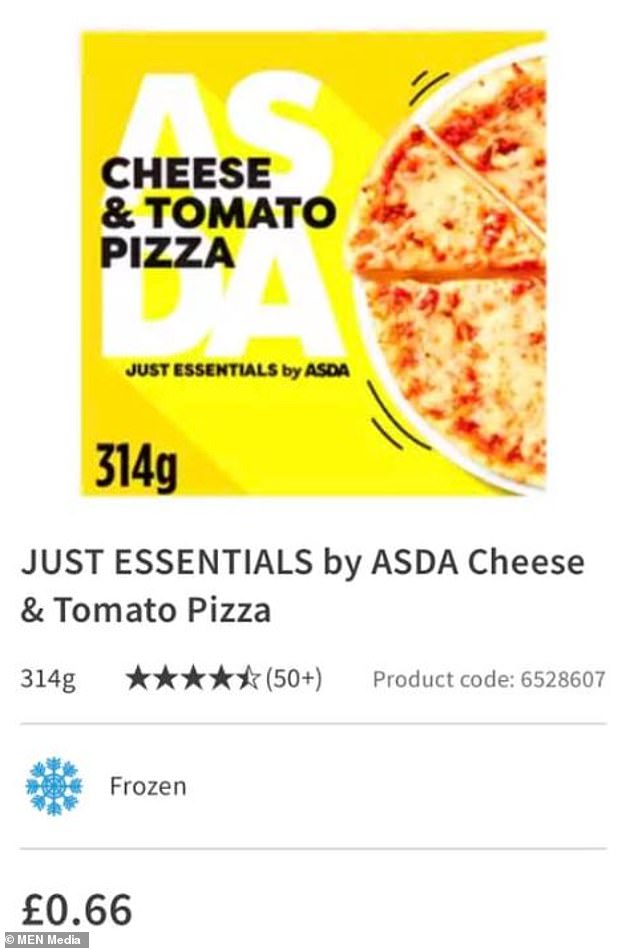 Not everyone was critical though and others jumped to Leigh’s defense, with one even praising her idea as ‘insanely great’.

‘What a very sad world we live in,’ said one. ‘So many judgemental people. There’s nothing wrong with this food every now and again.

‘I personally don’t mind these frozen pizzas. I’m a chef and cook but christ, we need a easy life some days.

‘Why don’t we all be a bit nicer. Everyone is struggling.’

Another added: ‘Sheesh so many judgemental people, if your cupboards are full and you’re eating then that’s all that matters, my kids were brought up on ‘colour coordinates’ because that’s all we could afford, but no one ever went without a meal!! 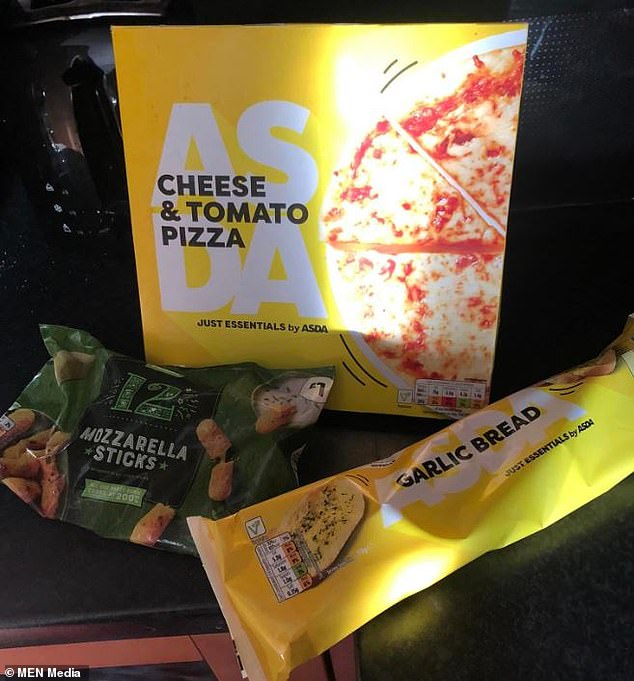 ‘They are all adults with their own children and all very healthy, so just back off the people that are trying their best to feed their families. Judgemental and rude.’

The Just Essentials range, a rebrand of Smart Price, launched earlier this year and hit the headlines when its bright yellow packaging was criticised by some shoppers, who said it stands out too much and acts as a ‘poverty market’ in people’s baskets and trolleys.

Despite that, demand for the products has been huge, so much so that Asda has now put a temporary limit on how many shoppers can buy, restricting them to no more than three of each item.