Using a hypothetical large earthquake off the coast of Washington, a new set of simulations shows why it’s so important to quickly head to higher ground.

The Washington Department of Natural Resources recently released simulations that show how a powerful tsunami would overwhelm the state’s coastal and shoreline communities if a magnitude 9.0 earthquake struck along the Cascadia subduction zone.

The simulations show there are some locations around the state where residents would have very little — if any — time to escape the onslaught of floodwaters because of the speed of the wave.

In the videos, the initial wave could hit the state’s outer coast in 15 to 20 minutes after the ground starts shaking and the quake generates a tsunami.

“The warm colors in the simulation, the deep waves are high tsunami waves of 10 feet or greater,” Allen said.

“We recommend people plan their evacuation routes and know where high ground is and how to get there, but also if you don’t have a vertical evacuation structure, some of the only options is getting to a roof or tallest structure nearby and hoping that building can survive the earthquake and tsunami,” Allen told Q13FOX.

But the DNR notes that tsunamis are “multi-wave events” that can impact areas for “many hours to potentially days” after the initial quake happens.

Allen told Q13FOX that’s exactly why it’s not safe to leave your safe place after the first wave.

“You’ll see continuous wave action along the outer coast and then you can see the wavefront propagate down the Strait of Juan De Fuca and it splits at around Port Townsend and heads north into Bellingham and the San Juan Islands and then it heads south down the Hood Canal into Seattle, Tacoma and down into Olympia,” she warned.

Besides the approaching tsunami, the state would also be dealing with any damage from the earthquake, including impacts to buildings and critical infrastructure, such as roadways out of vulnerable areas.

The Cascadia subduction zone produces a major earthquake every 300 to 600 years. It has already been 320 years since the last magnitude 9 earthquake struck back in 1700.

In 2016, federal officials ran a massive earthquake and tsunami drill in the Pacific Northwest around the premise of a 9.0 magnitude earthquake 95 miles off of the coast of Oregon that resulted in a tsunami. 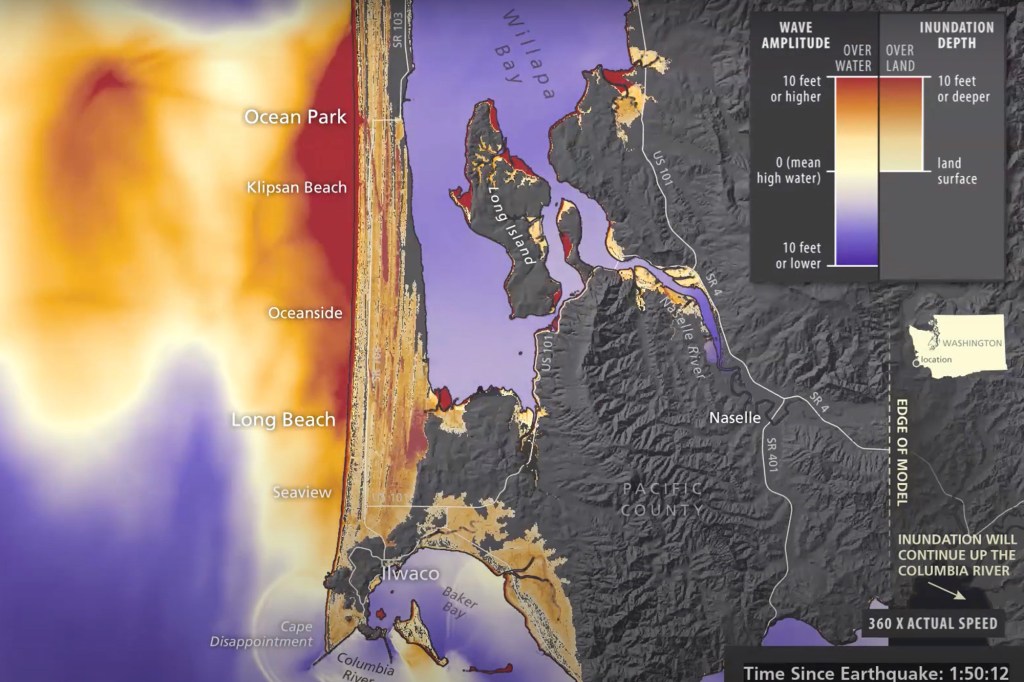 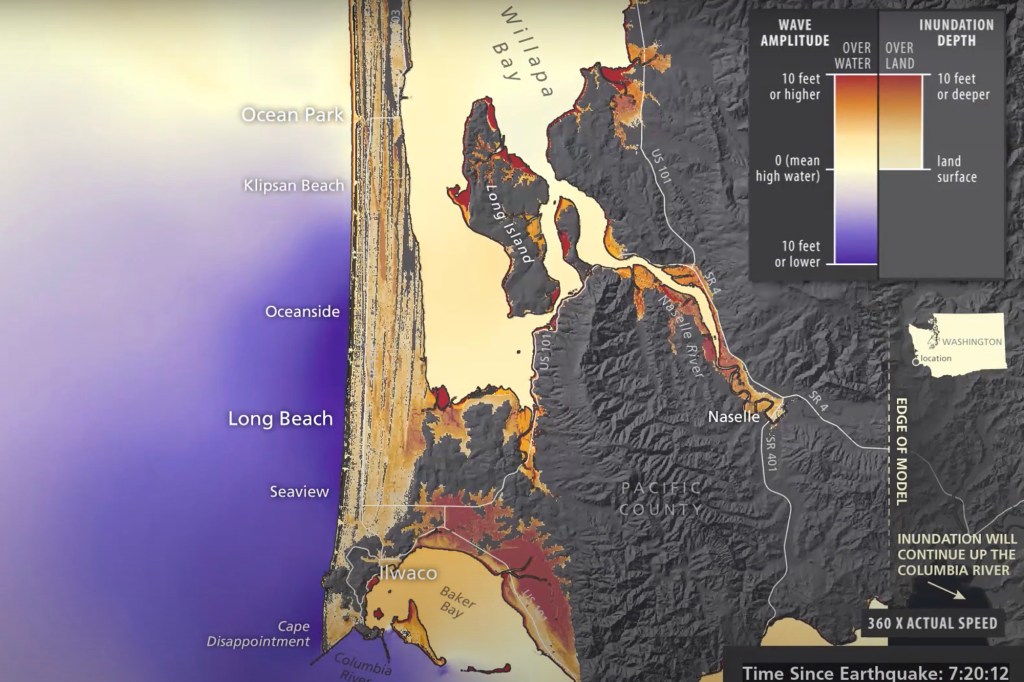 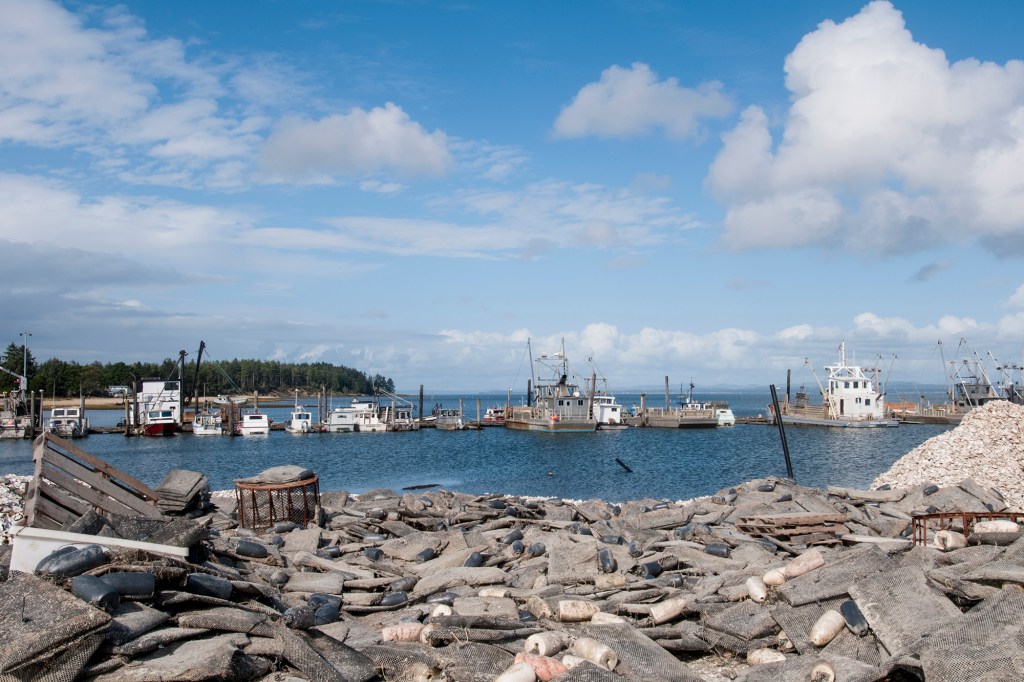