EXCLUSIVE: Choreographer and director Drew McOnie (Greatest Days) is developing a stage version of Michel Hazanavicius’s 2011 Oscar-winning film The Artist about a Hollywood silent screen star whose career is upended with the advent of talking pictures.

McOnie told Deadline that he is co-writing the theater adaptation with playwright and screenwriter Lindsey Ferrentino (Amy and the Orphans). He will direct and choreograph the show, something he has wanted to do since first watching the film.

A series of workshops being held in London late next January and early February will determine how the show will progress. It’s hoped that the production will be ready to open late 2023, though McOnie insisted that “we won’t get locked into a trajectory” until he and his collaborators are happy with the show’s developement.

Hazanavicius’s film was an homage, shot in black and white, to Hollywood’s first golden age. Jean Dujardin won a Best Actor Academy Award for his role as fictional a matinee idol, George Valentin, who I unable to accept that cinema has discovered a new way of communicating with its audience. Berenice Bejo starred as Peppy Miller, an aspiring actress whose career is given a generous push by Valentin.

The film won a total of five Oscars including Best Picture and Best Director. It was also garlanded with BAFTA and Golden Globe honors. Hazanavicius said in a statement issued through The McOnie Company that he was “deeply touched that my film might have given other artists the desire to make a show out of it.”

McOnie’s production shop, The McOnie Company, acquired stage rights to The Artist after first meeting with Hazanavicius in Paris. Later McOnie and Georgia Gatti, executive producer at The McOnie Company, concluded the deal with The Artist film’s producer Thomas Langmann and production company La Petite Reine. “They had retained the stage rights, which meant we didn’t have a big film studio to deal with. We’re in an intimate place rather than a scary big place,” said McOnie.

McOnie explained that Hazanavicius was more interested in why McOnie cared about the film “than what I was going to do to it,” he said. 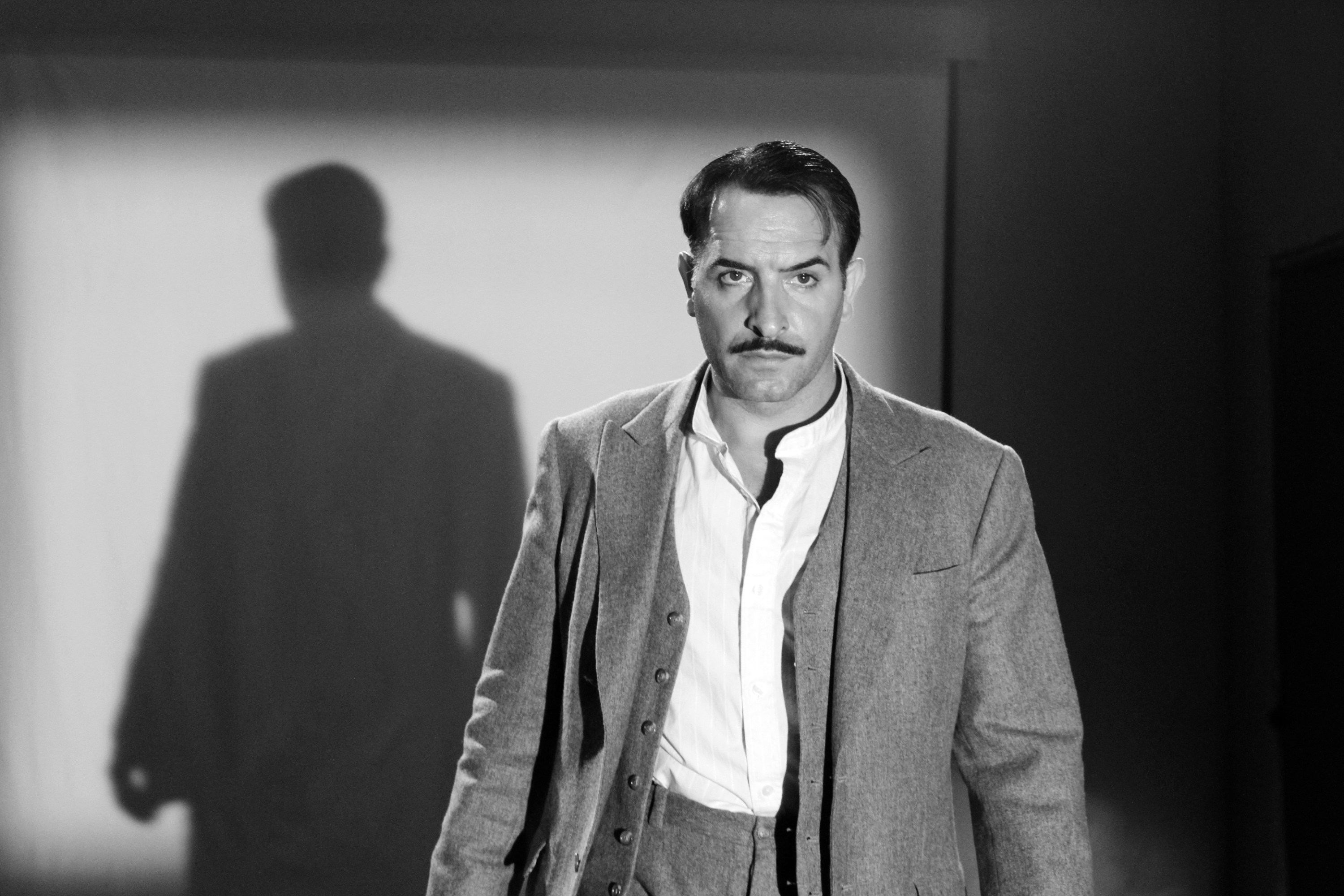 He added that the filmmaker has been “very trusting,” that “no parameters” had been put in place and that Hazanavicius had given him a free hand in how he would develop, direct and choreograph the production. “Michel’s been so generous,“ McOnie told us.

“We’re absolutely creating the stage adaptation of this silent movie and we’re going to be utilizing all the different story-telling devices to give the audience that flight into the imagination,” he added, noting the “nuanced tools required of great musical theater making, great ballets and plays will be used in charting the journey from the silent movie era to the talkies.”

McOnie said that it was too early to discuss what music will be used in the stage show. “We’ll be work-shopping exactly how to use music,” he said. “It won’t be the same way it was used in the film. There are many options and the workshops will show us what will and won’t work.”

“Don’t forget we’re moving from the silent era to the MGM movie musical era,” he added. “We’re looking at exciting and thrilling ways of using sound.”

Although the workshops will take place in London, McOnie said that the show’s originating premiere production could take place in either the UK, France or the U.S. The show will be for a global audience because “the visual story-telling through dance means that the language barrier will be minimal,” he said.

McOnie has worked on several projects in the past decade, including the visual spectacular King Kong on Broadway and his company performed a stunning reimagining of Jekyll and Hyde at the Old Vic in London. He also choreographed a visceral production of Andrew Lloyd Webber and Tim Rice’s Jesus Christ Superstar for London’s Regent’s Park Open Air Theatre that’s now on a North American tour. Another show, Bugsy Malone The Musical, which he choreographed, will run at London’s Alexandra Palace from next month.

Casting breakdowns for The Artist will be sent out this week in the U.S., UK and France.

Mel Gibson Won’t Be Testifying In Harvey Weinstein’s L.A. Rape Trial After All