Customers who braved the Christmas Eve crowds found some stores had hardly anything left on shelves as people stock up on groceries before the bank holidays. 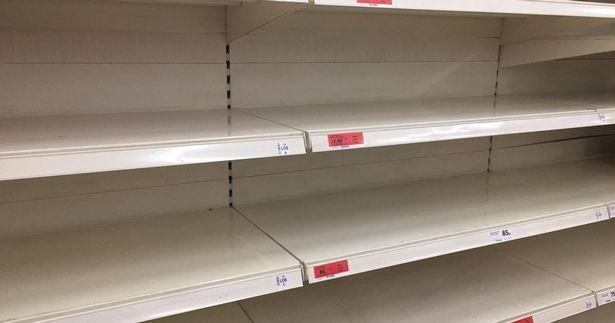 Meanwhile some customers said Christmas had been "ruined" because their deliveries didn't contain everything they'd ordered, including festive essentials such as carrots, potatoes and brandy cream.

A few even said their turkey and other meat centrepieces had not been delivered.

Today, shoppers in Mansfield were staggered to find a branch of Tesco with bare shelves with just hours to go until Christmas. 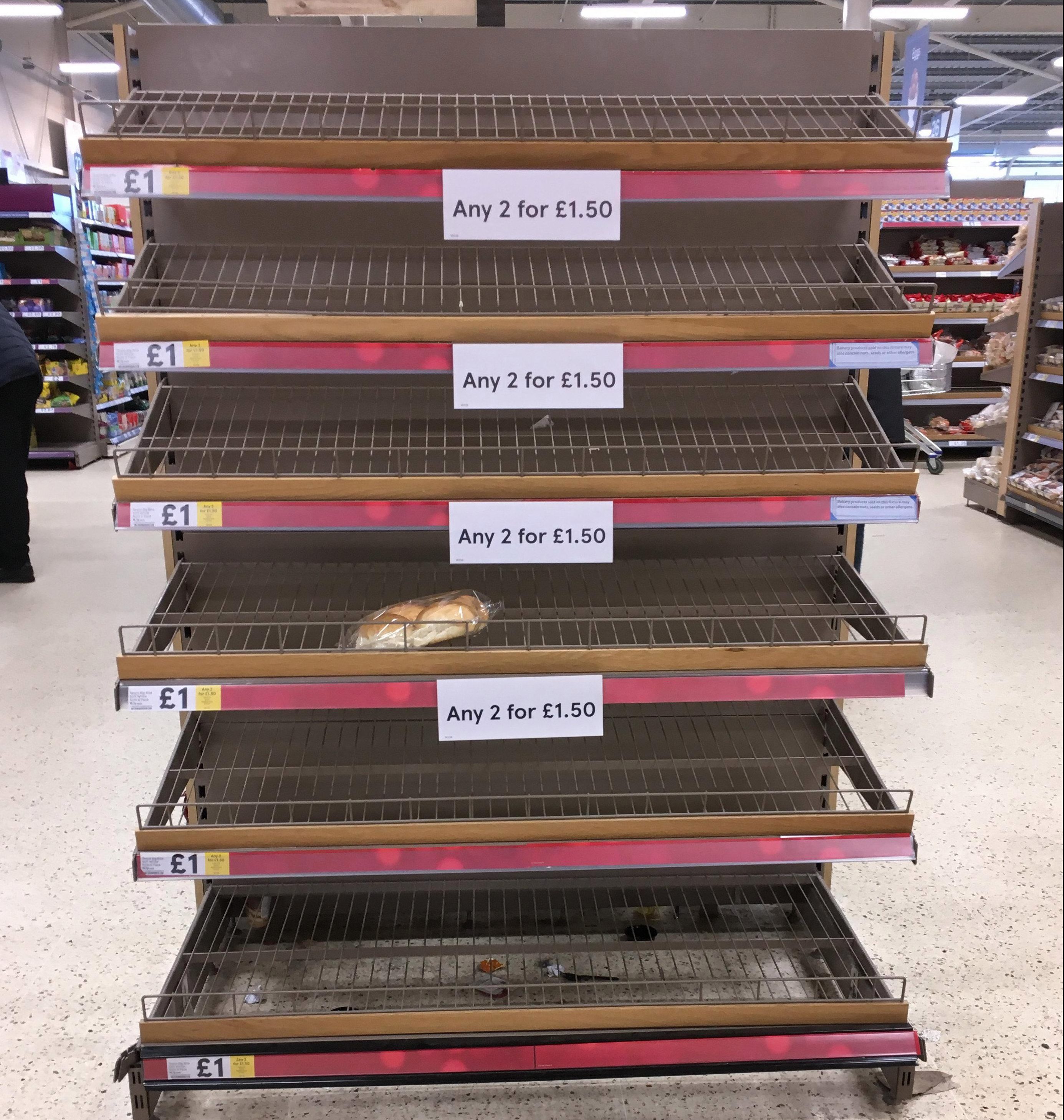 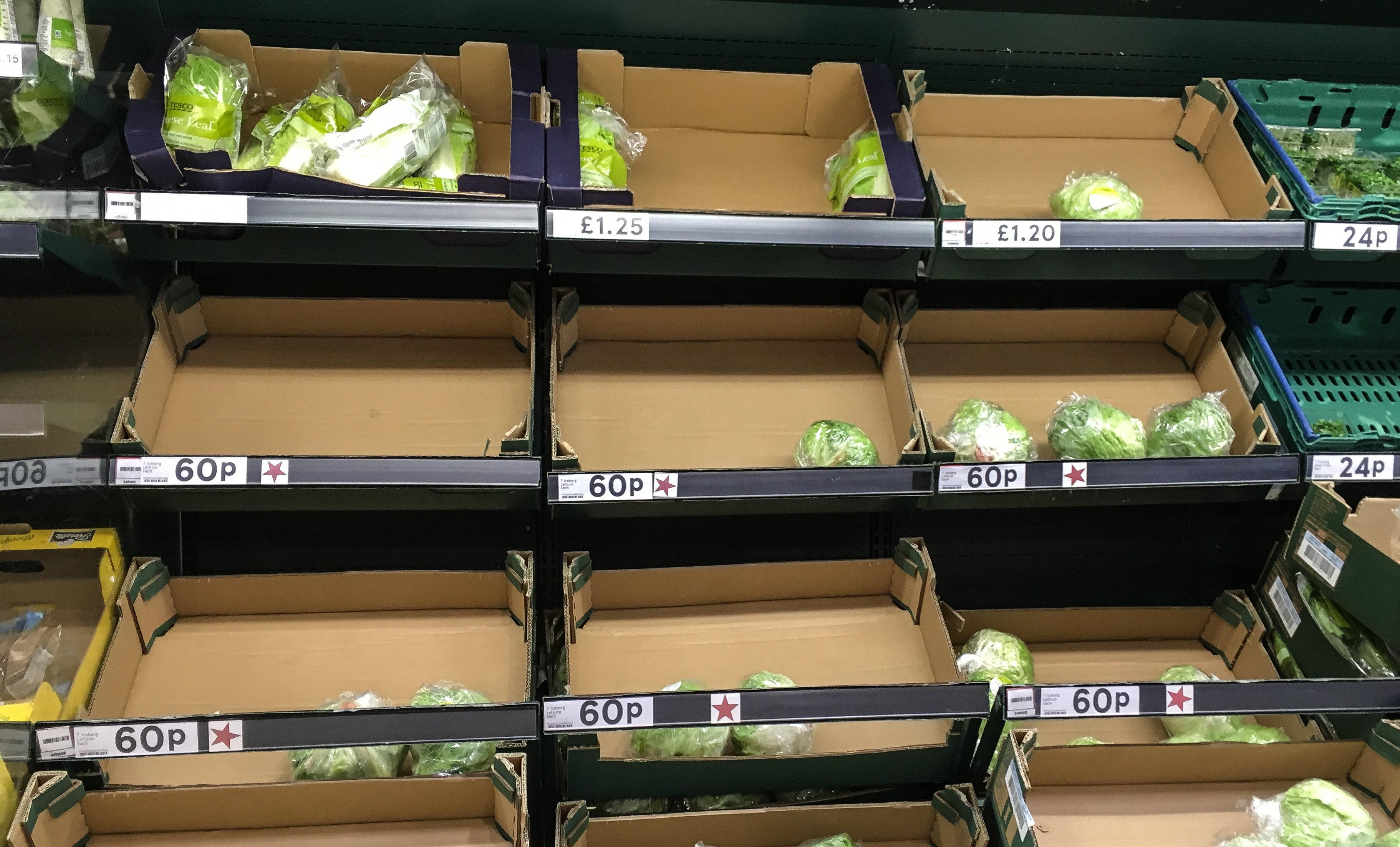 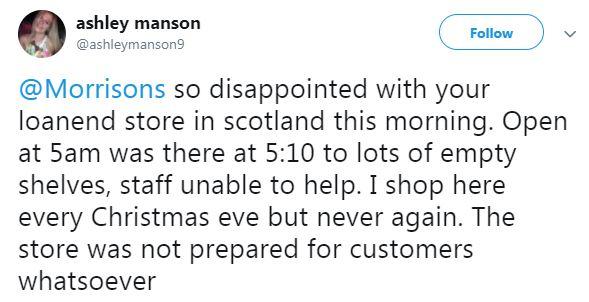 Customers hoping to stock up on last-minute items were disappointed as only a few items were left on some shelves.

The issue doesn't appear to be widespread – but shelves at major supermarkets could become emptier as the day goes on.

That might worry shoppers who've been forced to pop into the supermarket today after their online orders missed out items.

Chris Toborne, who ordered a shop with Asda online, said "half" his shop was missing. He said he was offered a £5 voucher from the supermarket – but added that he would rather have the "food I paid for". 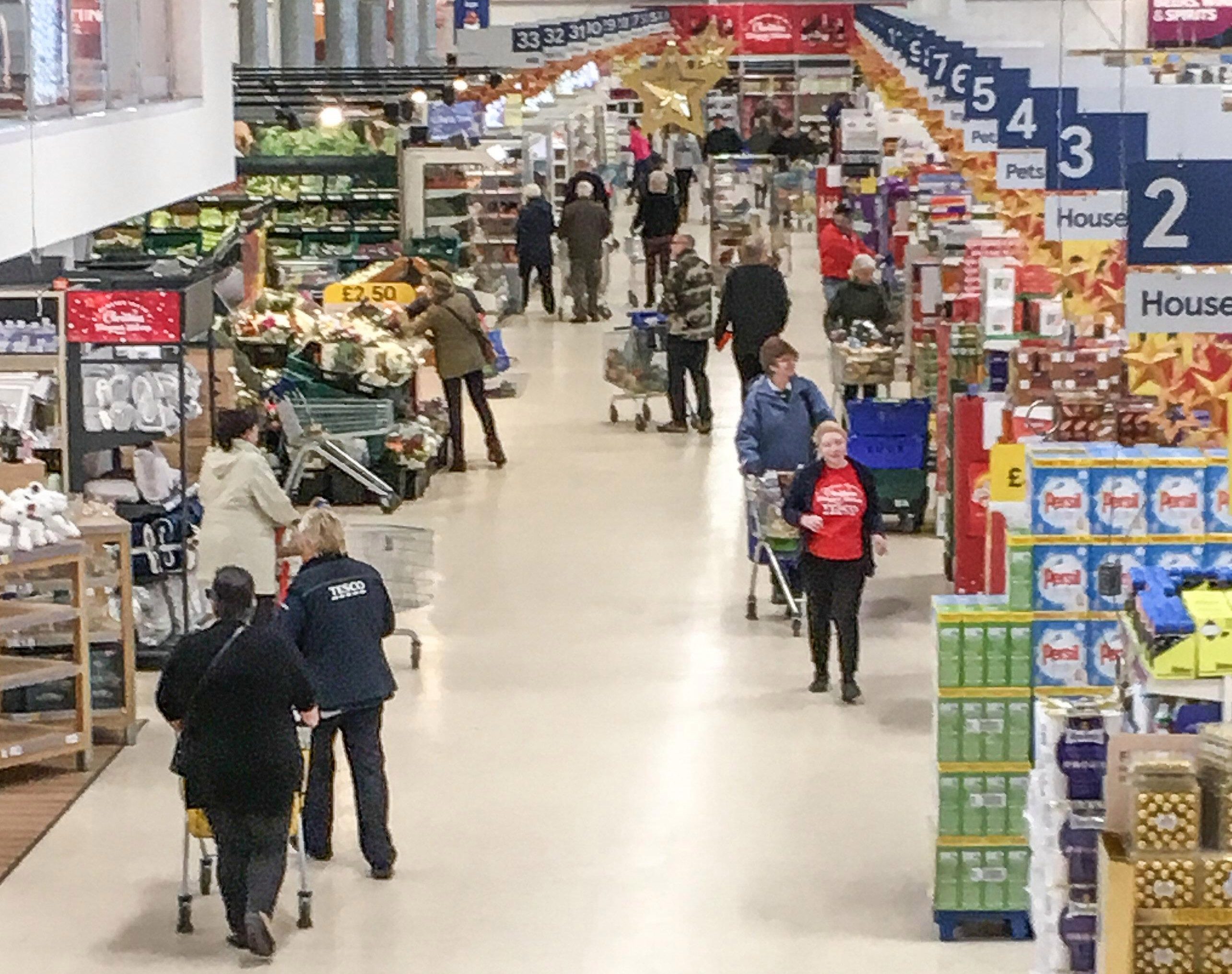