Sharon Osbourne is reflecting on her once-violent marriage to Ozzy Osbourne.

The former “The Talk” co-host opened up about what she described as the couple’s “legendary” fights, saying they used to “beat the s–t out of each other” before finally calling a truce decades ago.

“Our fights were legendary ’cause we would beat the s–t out of each other,” Sharon, 68, said in an interview with “DailyMailTV” Tuesday.

Seven years into the Black Sabbath rocker’s marriage to Sharon, he was arrested for attempting to kill her in a drug-filled rage, an incident he once described as “not exactly one of my greatest achievements.”

“I felt the calmest I had ever felt in my life. I was just peaceful. … All I remember is waking up in [England’s] Amersham jail, and I asked the cop, ‘Why am I here?’ And he says, ‘You want me to read your charge?’ So he read, ‘John Michael Osbourne, you have been arrested for attempted murder,’” Ozzy, now 72, said in the 2020 documentary “Biography: Nine Lives of Ozzy Osbourne.” 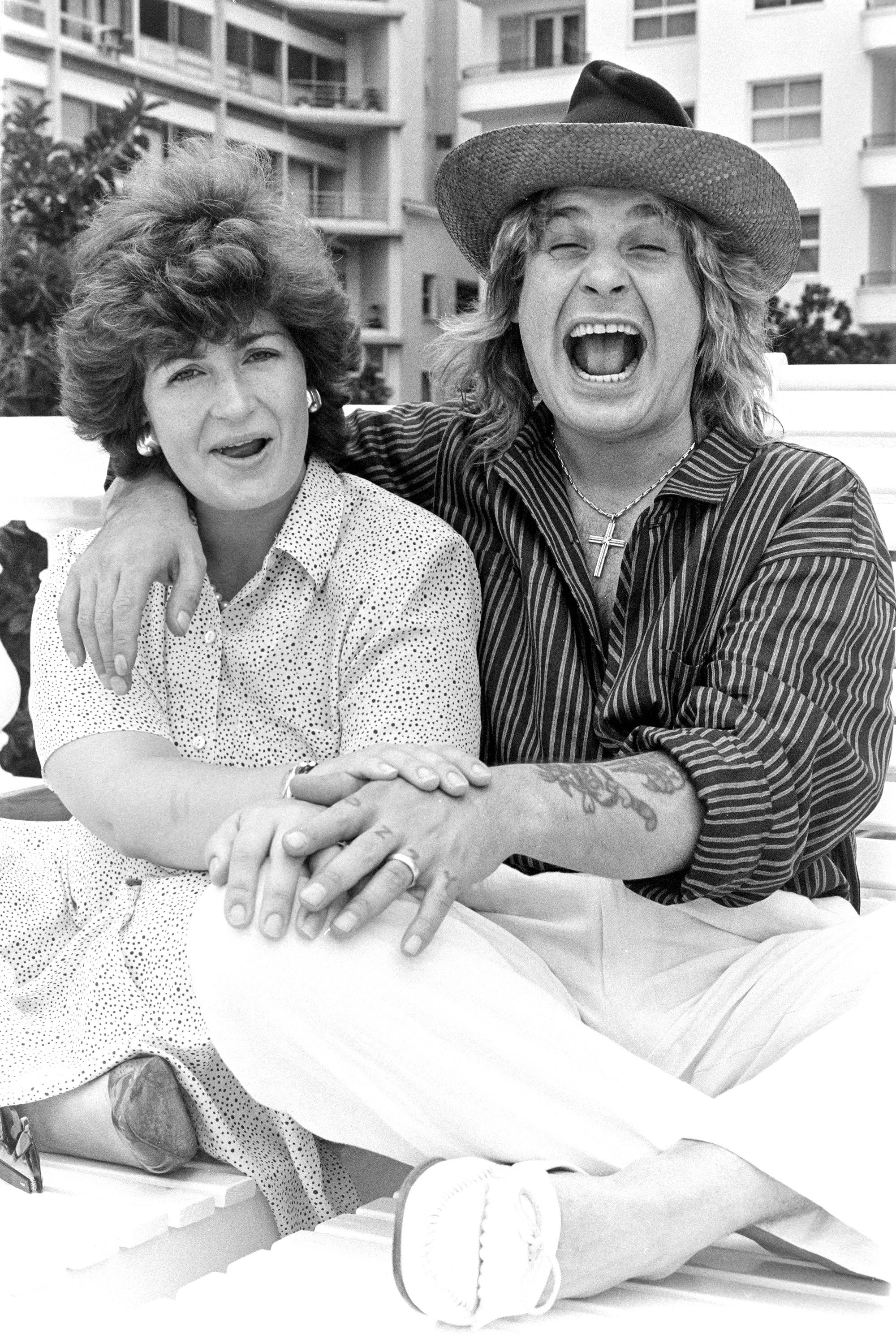 “I had no idea who was sat across from me on the sofa but it wasn’t my husband,” Sharon recalled. “He goes to a stage where he gets that look in his eyes, the shutters were down and I just couldn’t get through to him.”

Sharon didn’t press charges against her husband, who stayed sober from there on out.

The longtime couple met when Sharon was a teenager and have been married since July 1982. They share three children: Aimee, 38, Kelly, 36, and Jack, 35.