Plans emerge that may stop Scottish landlords repossessing properties if tenants fail to pay their rent – could England follow?

The rental market will be ‘irreparably damaged’ by proposed new laws in Scotland that extend pandemic protection measures for tenants, campaigners for landlords have warned.

The new laws are currently only being proposed in Scotland, but experts claim that the rest of Britain will be watching the changes closely, particularly if landlords are prevented from repossessing homes for rent arrears.

The proposed changes are to the Coronavirus (Recovery and Reform) (Scotland) Bill, and concern the circumstances in which a landlord can gain possession of their property.

Changes were initially implemented during the pandemic as a temporary and emergency measure to protect tenants in exceptional circumstances – but they would become permanent with the change in the law. 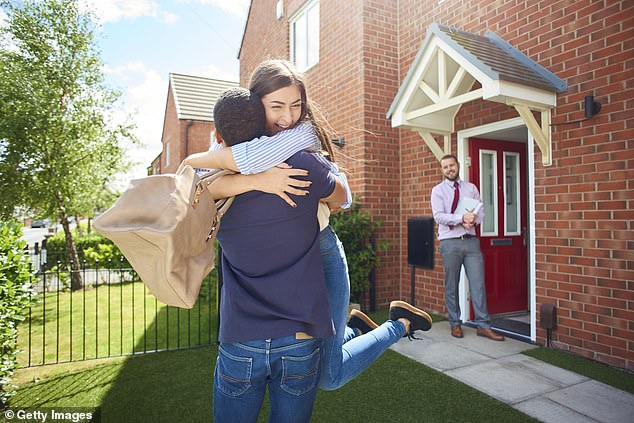 There are several proposals that are causing alarm among campaigners for landlords.

These include landlords no longer automatically being to regain possession of a property if they want to sell it.

For example, a landlord may need to sell a property to help fund their retirement.

This was previously mandatory, meaning that if such a case went to a tribunal and a landlord could prove that they were selling the property, the tribunal would automatically find in the landlord’s favour and instruct the tenant to leave.

However, under the plans this mandatory ground will now become discretionary, leaving a landlord potentially more exposed financially.

A Scottish government spokesperson insisted that giving the tribunal discretion does not prevent a landlord from taking action if that is necessary or where they have good reason.

There is also the issue of rental arrears, and under the new proposals, there is no guarantee that a landlord would get their property back if a tenant had fallen behind with their rent.

Previously, once a landlord could prove three consecutive months of rental arrears or more, eviction would have been guaranteed.

Under these latest plans, no eviction will be guaranteed, regardless of circumstance or grounds. It will be all discretionary.

The Bill proposes that a tribunal will still be able to grant an eviction if it considers it reasonable, including where late or no-payment of rent is the reason why the landlord is seeking an eviction. But campaigners have questioned what is deemed reasonable.

The plans are from the Scottish Government and it is John Swinney MSP’s Bill. He is the Deputy First Minister and also the Cabinet Secretary for Covid Recovery.

Campaigners argue that the changes could devalue rental properties and would make them a more illiquid type of investment – and so less appealing to landlords. It may mean that some investors may quit the market altogether.

Scottish Land & Estates, the Scottish Association of Landlords and NFU Scotland said that the changes could lead to thousands of homes being lost from the rental market, as landlords sell up.

They claimed that the proposed changes in law would have an impact on all types of landlords – whether they own a single property or multiple homes they let out – and could lead to a substantial loss in the value of a property where a landlord could not regain vacant possession. 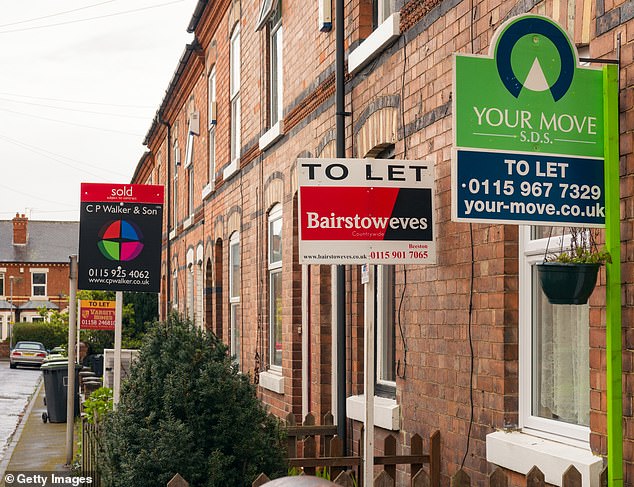 The letting body Propertymark suggested that although the Bill is only at its first stage, that it is likely to go through.

Daryl Mcintosh, a Propertymark manager based in Edinburgh, added: ‘Generally, a landlord will have a reason to recover their property and once they’ve evidenced their grounds, they should be entitled to recover it.

‘It is unclear what – if any – evidence the Scottish Government are analysing to consider the removal of mandatory grounds for possession.

‘Abusing temporary provisions to satisfy a long-term policy objective appears to be an underhand tactic and the intention to permanently make all grounds for possession discretionary simply highlights the Scottish Government’s wilful and continued disregard of the value of the private rented sector.’

He concluded: ‘Other nations keep an eye on these reforms taking place in Scotland and may consider adopting them.’

A scottish Government spokesperson said: ‘It simply means a Tribunal can take into account all of the circumstances of both landlords and tenants relating to a case before making a decision,” it said.

And it added: ‘Good landlords recognise the case for keeping tenants in their homes where possible, so adding a final check from the tribunal will support responsible management, recognise financial and other pressures that tenants can face and help prevent homelessness.