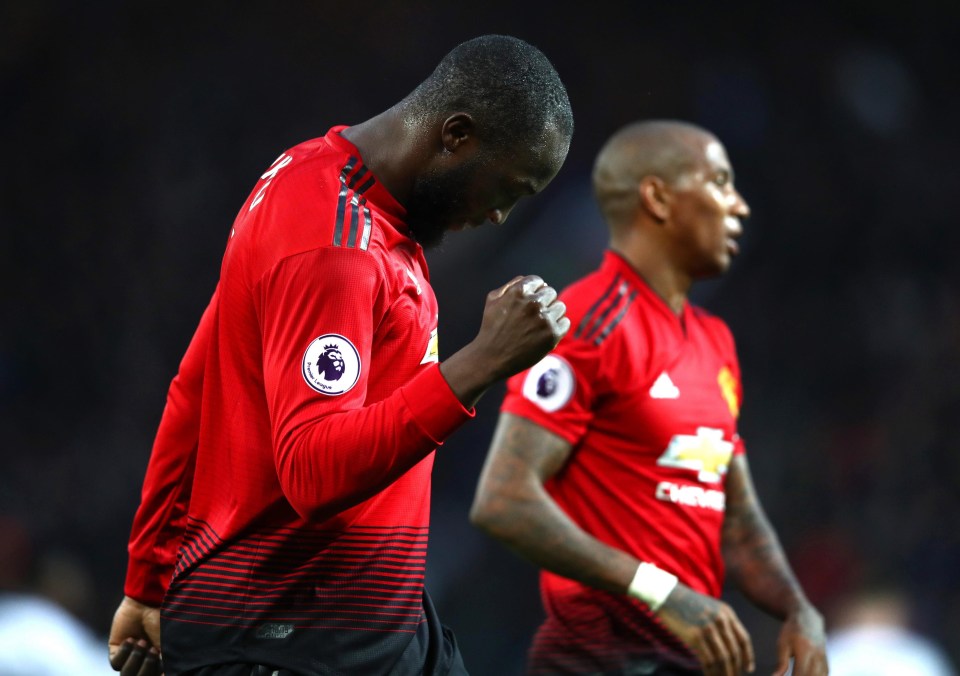 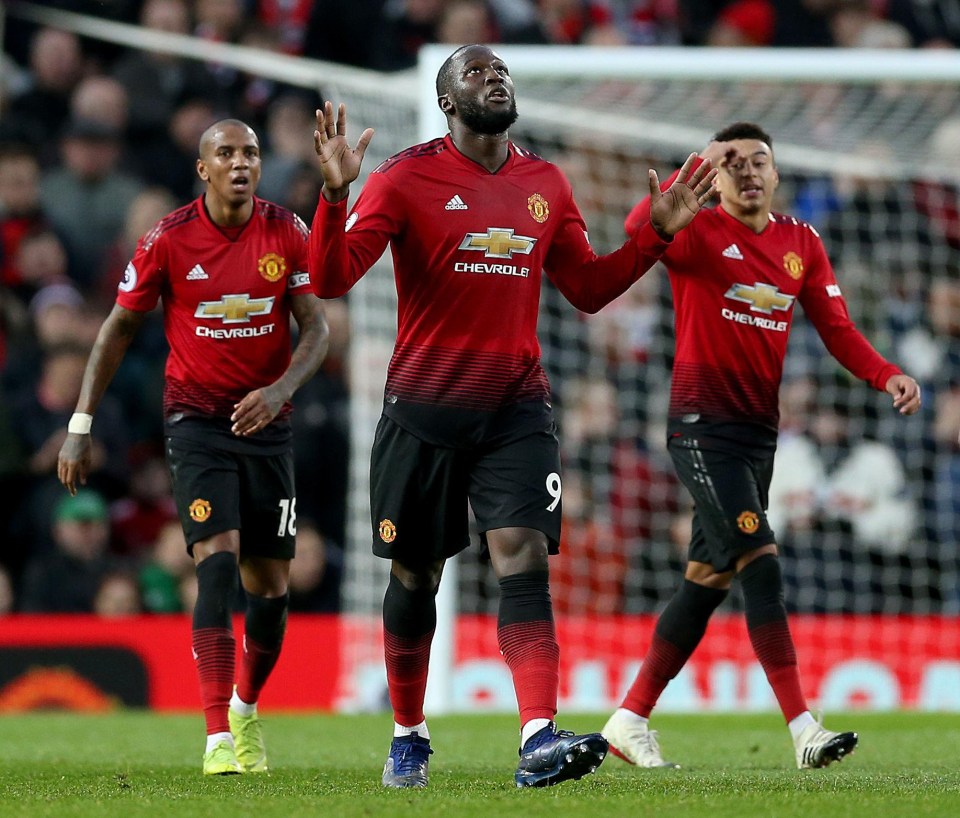 The Belgian also assisted Juan Mata for the Reds’ second before himself netting a first half goal – before United won the game 4-1 and moved up to sixth.

Twitter reacted to the milestone, with some fans likening Lukaku’s goal to the end of the world, while others praised the striker’s patience.

One said: “For the first time since March 31, Romelu Lukaku has scored at Old Trafford. Thank goodness.”

Another said: “So happy the Belgian goal drought is over.”

GIVE US A BREAK 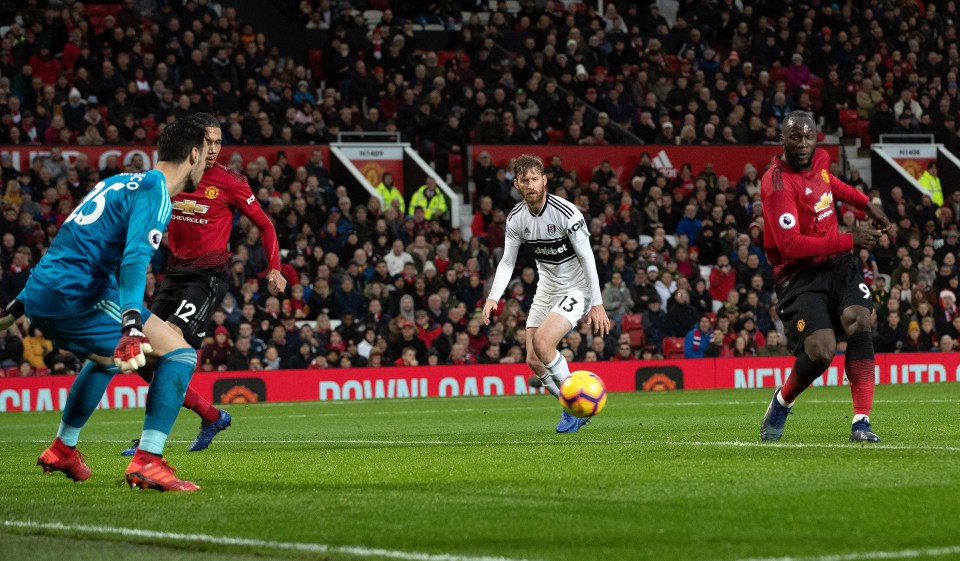 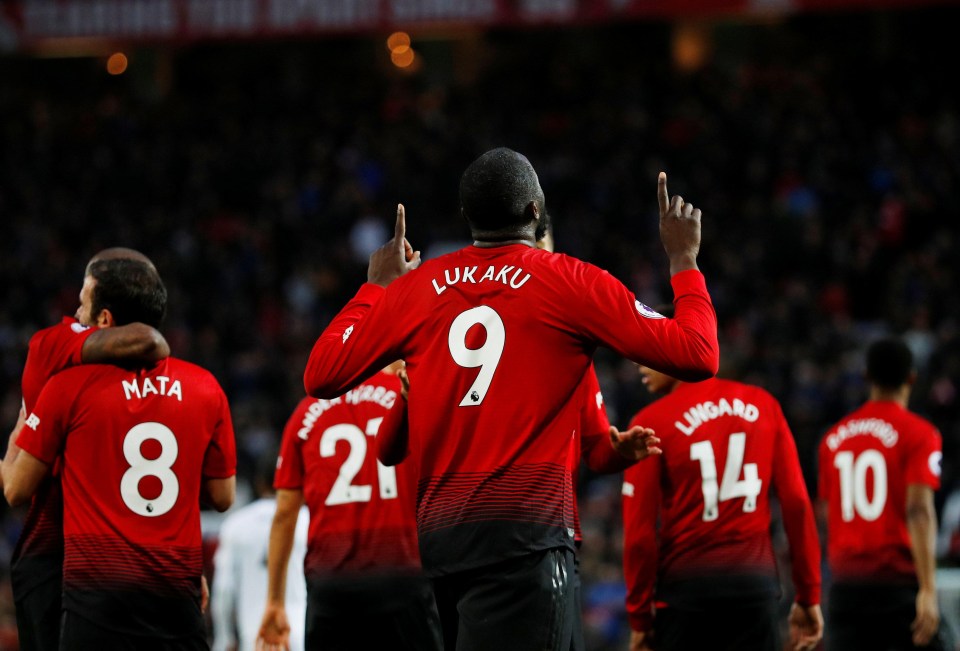 Lukaku was dropped for United’s 2-2 draw against Arsenal despite notching a goal in the game before away at Southampton.

The Belgian has struggled for goals this season scoring just six goals in 20 games in all appearances.

Lukaku will hope to take his recent form into United’s last 16 Champions League tie against Valencia in their next game.

United travel to the Mestalla Stadium next Wedneday.