Kelsey Grammer had to improvise heart surgery for his latest film

The Hollywood legend, 78, opened up about his unlikely taking to Swift’s music, joking he owns all of the Grammy award-winning singer’s albums.

Speaking to Variety about the upcoming Tribeca Film Festival, the actor and event co-founder Jane Rosenthal were asked their thoughts about Swift screening her short film, “All Too Well,” at the festival.

Remaining tight-lipped on whether or not he’s seen the project, De Niro noted he was “probably” familiar with her music.

Asked if he’s a Swiftie, De Niro laughed, “I have all of her albums.”

“I’m not not a fan. I probably hear her music and like it on the radio,” he added.

“My young daughter puts a station on, and it drives me crazy when they chat. When they have music, it’s OK,” he continued.

Swift will screen “All Too Well: The Short Film” at the festival later this week and discuss the process of bringing the 13-minute track’s backstory to fruition. 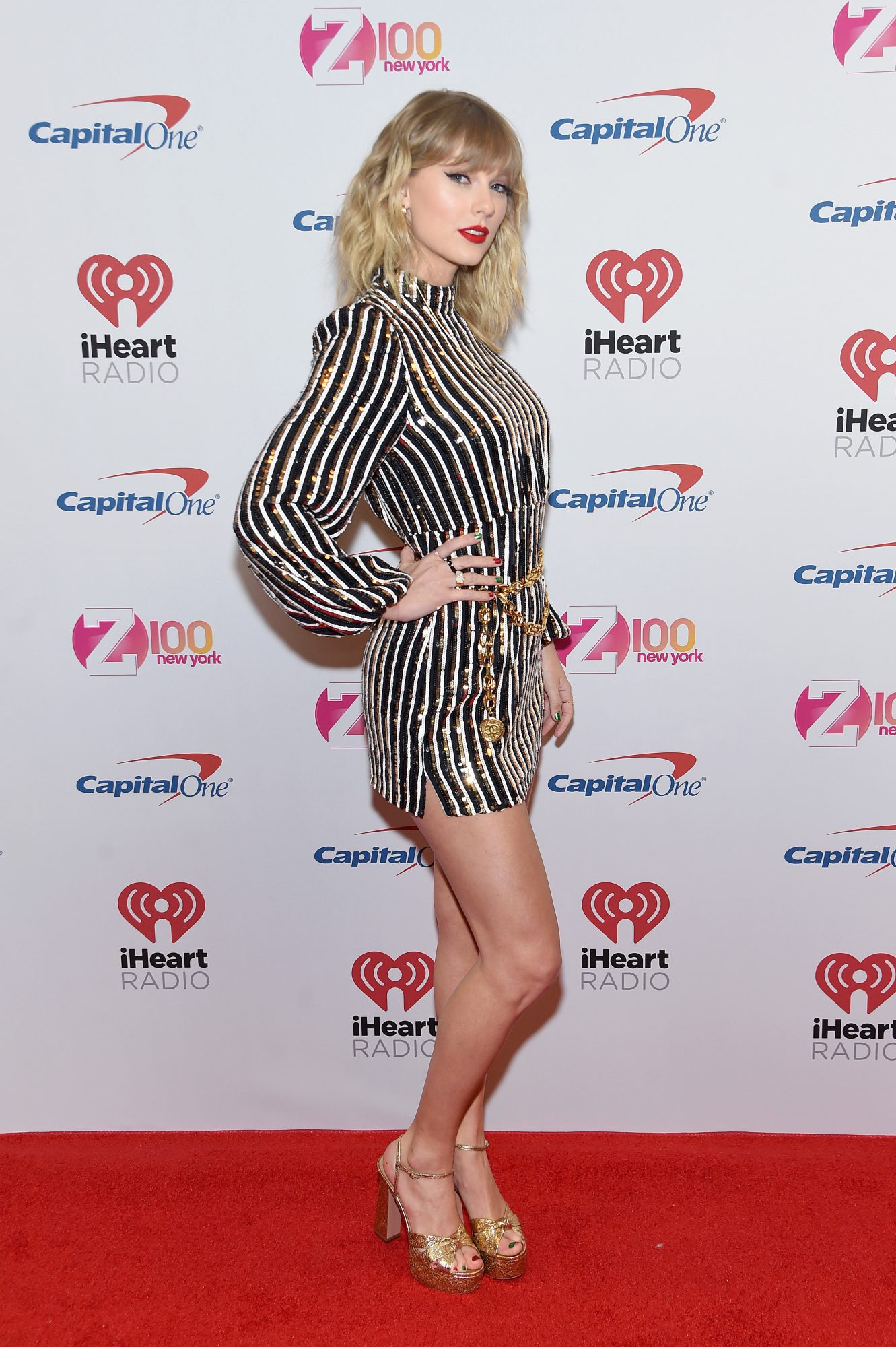 Titled “A Conversation with Taylor Swift,” the event will take place at the Beacon Theater in front of a live audience on June 11 at 3 p.m.

Swift released the project in November of last year, which was based on a 10-minute version of the song she released the same month.

Although Swift has never officially confirmed the song is about the “Nightcrawler” star, 41, it’s become widely accepted that it is.

The pair reportedly dated from October to December 2010 when they split just before her 21st birthday, which also plays a role in the short film.

The Tribeca Film Festival is set to take place from June 8 until June 19.