Exclusive ‘RHOP’ tea from Karen Huger, plus, will we see Scott Disick on ‘RHOM?’

Ashley Darby still has some love for her estranged husband, Michael Darby.

The “Real Housewives of Potomac” star, who announced the pair’s separation in April, took a moment to honor the wealthy Australian businessman on Father’s Day with a sweet Instagram post.

“I am so thankful to you for the father you are to these two incredible boys,” Ashley, 34, captioned a photo of Michael, 62, posing with the pair’s sons, Dean, who turns 3 next month, and Dylan, 1.

“The way your eyes light up whenever you see them really touches my heart. Happy Father’s Day, Mickey!”

Bravo fans and beyond praised the reality star for publicly praising her children’s father despite whatever feelings she may have toward him ahead of their impending divorce.

“You are the definition of the putting your kids first. This is so beautiful ❤️,” one commenter replied, as another added, “I love how y’all can still give credit to each other. 👏👏 #coparenting.”

A third remarked, “I like when people can act like grown folks,” while someone else predicted that “those boys will be just fine” because “this type of energy is the goal.” 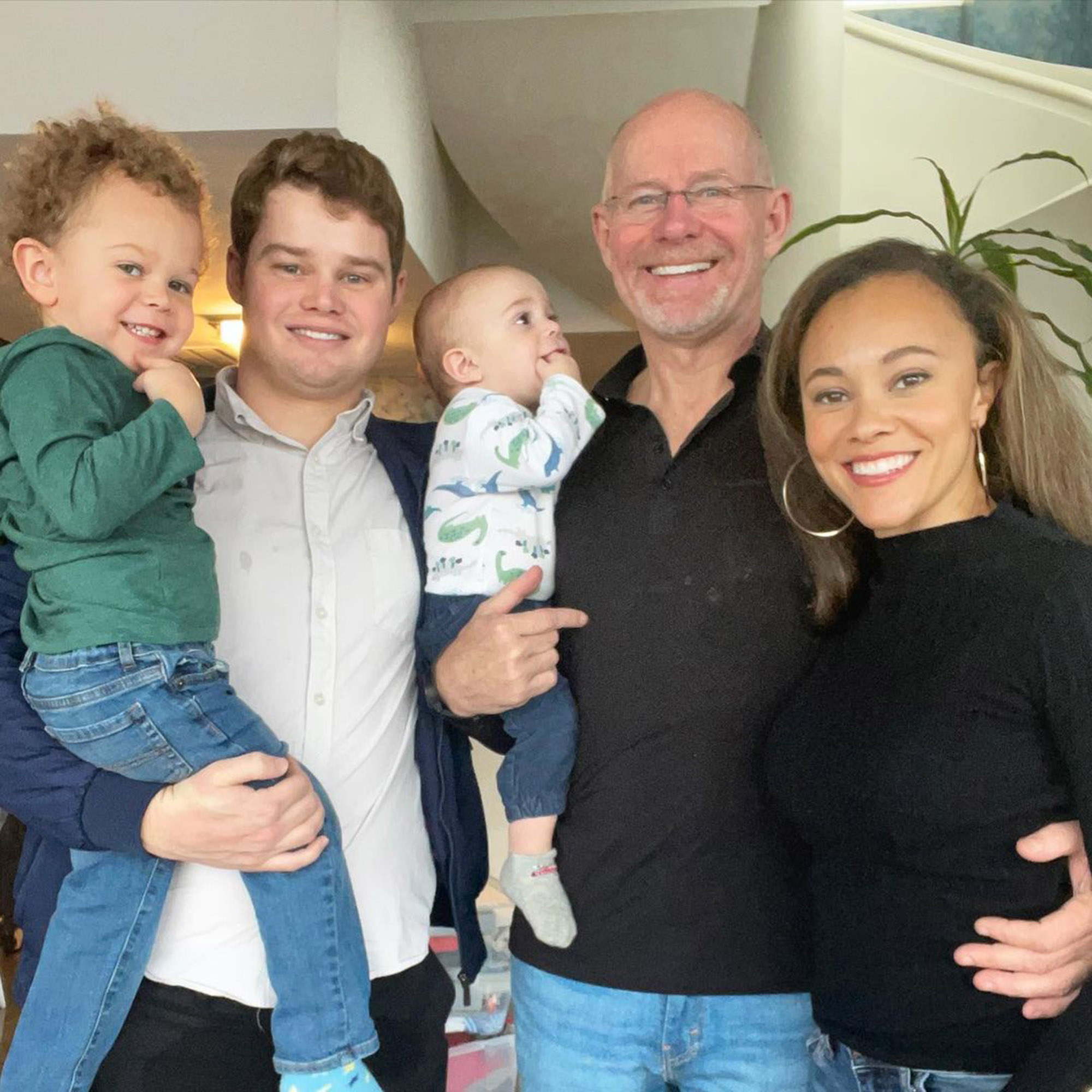 Given their history and her statement on the breakup, Ashley — who is 29 years Michael’s junior — seems to be the one who pulled the plug on the relationship.

“Almost eight years ago, when Michael and I said ‘I do,’ we anticipated sharing every single day together from that moment forward,” she previously told Bravo’s “The Daily Dish.”

“Unfortunately, that is not our current reality. We have decided to separate.” 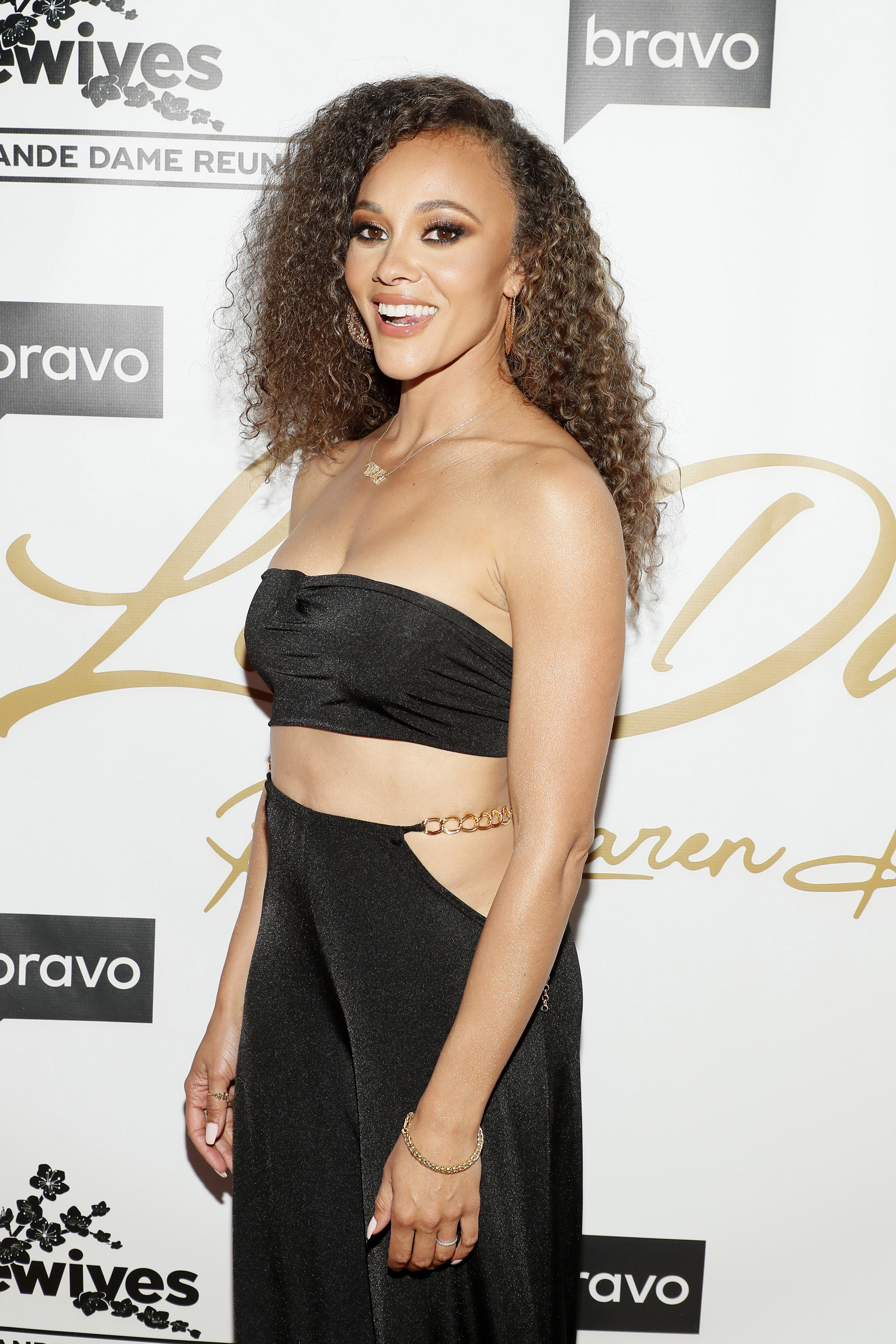 Ashley went on to say that she and Michael are “aware that there will be many speculative views as to why” they called it quits.

“People will be quick to assume that the causes were too much intrusion by reality TV into the most personal parts of our lives, age gap issues, cultural problems, or child-rearing differences,” she said, admitting that “pieces of all these may have affected our pure love for each other, but no one reason is the root cause of our mutual decision to go our separate ways.”

“We both want the other to achieve true happiness and fulfillment and feel that we cannot do this together.” 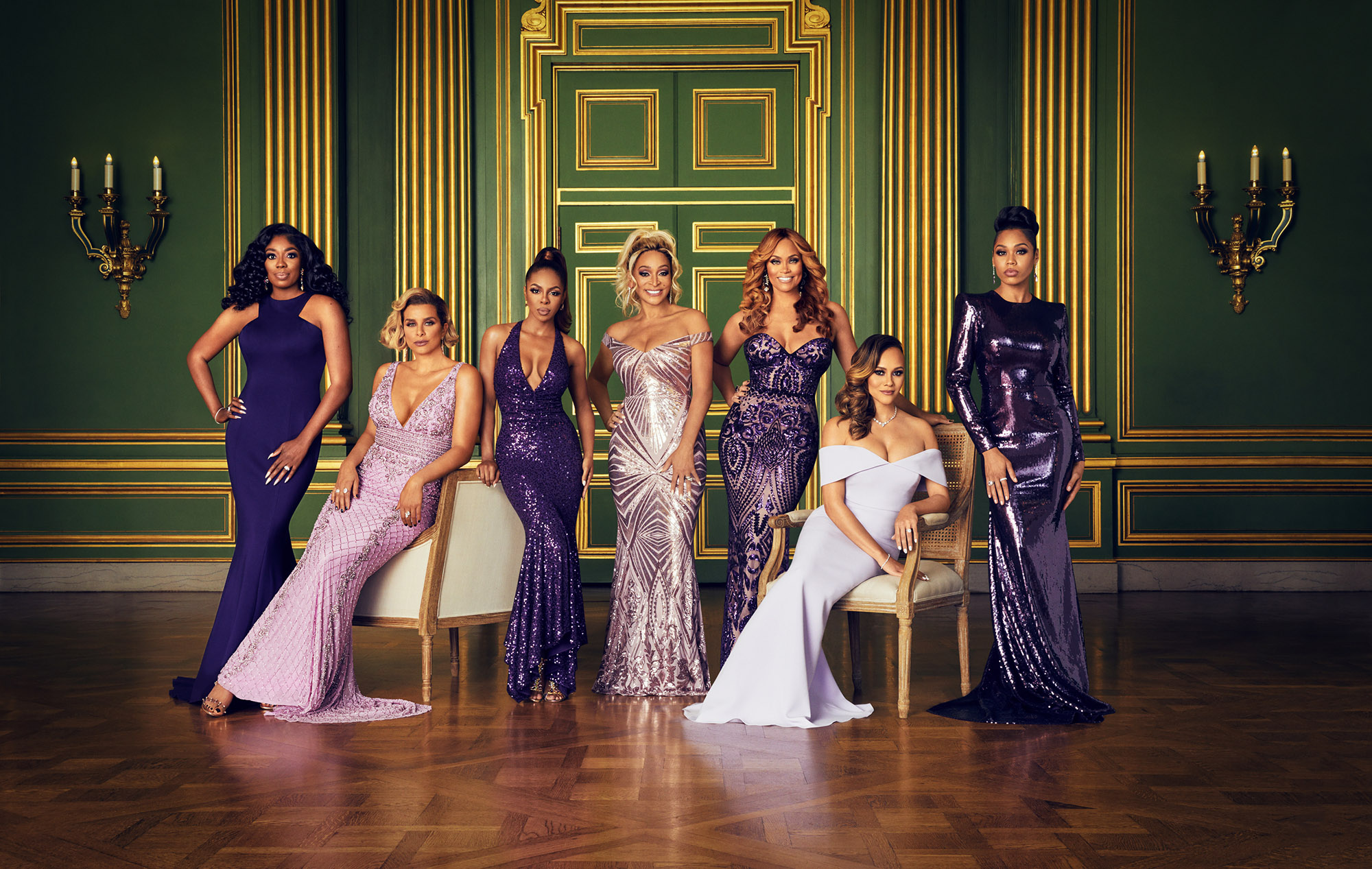 The Darbys tied the knot in May 2014 and have been on “RHOP” since the show premiered in January 2016.

Things took a wild turn in 2018 when a cameraman accused Michael of groping him during filming for Season 4. Michael was subsequently slapped with felony assault and misdemeanor improper sexual contact charges over the incident, but they were later dropped.

His time on “RHOP” has also been riddled with cheating accusations and uncomfortably flirtatious comments toward some of the ladies’ husbands and boyfriends. 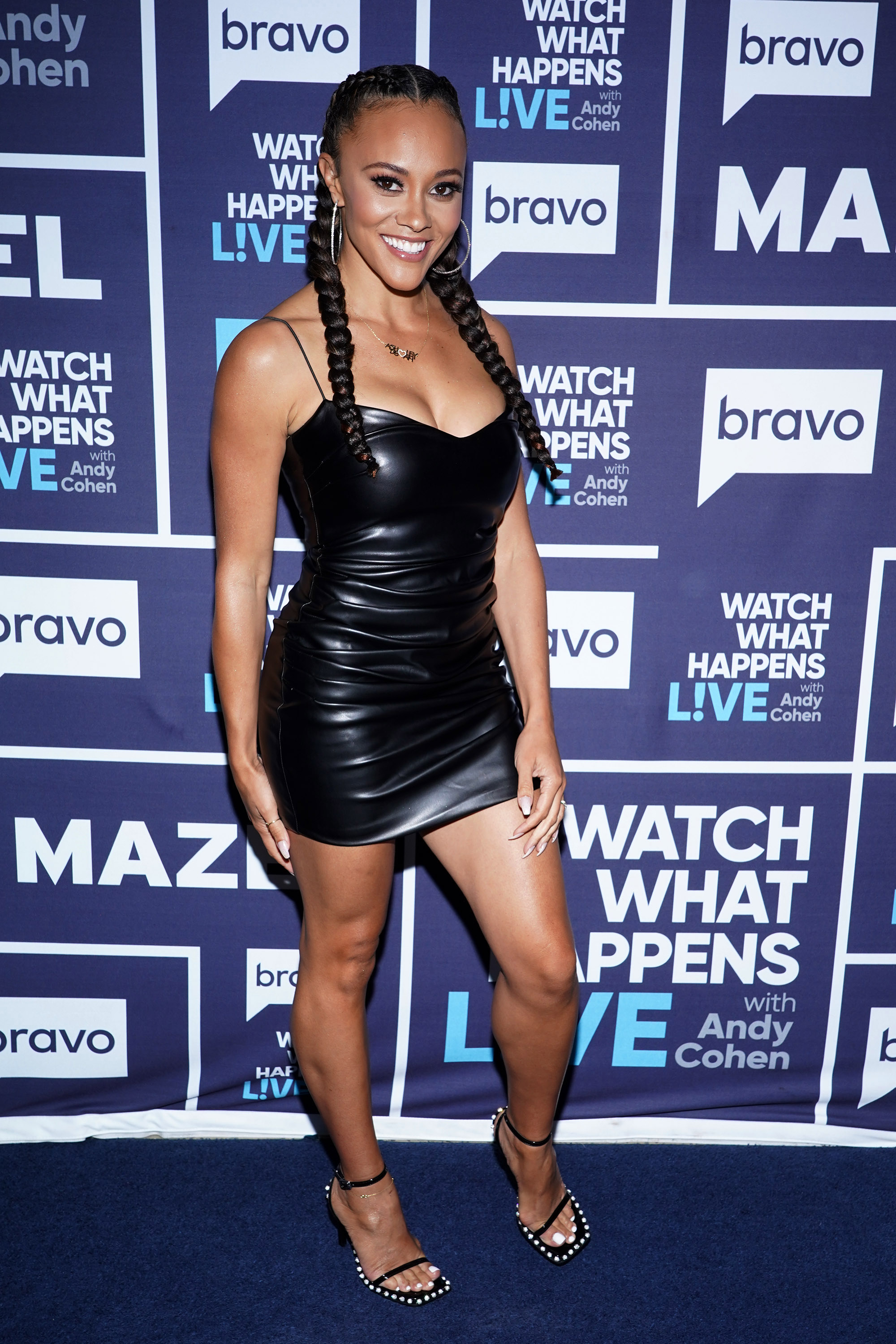 During Season 5, Ashley revealed she and Michael had a prenuptial agreement that “expired after five years of marriage.” As cameras rolled, she approached him with a postnuptial agreement, explaining in a confessional, “Now, in the event of a divorce, I will receive 50 percent of our assets.”

“I think it would be good for us to have a postnuptial agreement because a postnup would outline things I would be guaranteed to get — no arguing, no disputing — and essentially would speed up the process in the event of a divorce.”

At the time, Michael said he was open to looking at the paperwork.

“I want to make sure you’re happy and I look after you in the right way,” he told Ashley. “I think that’s important right now.”

As of October 2020, the proposal had not been signed; however, Ashely did boast about getting “paid” a mere six hours before announcing their split.