Ashley Darby and her husband, Michael Darby, are going their separate ways.

“Almost eight years ago, when Michael and I said ‘I do,’ we anticipated sharing every single day together from that moment forward,” the “Real Housewives of Potomac” star said in a statement to Bravo’s “The Daily Dish” on Tuesday.

“Unfortunately, that is not our current reality. We have decided to separate.”

Ashley, 33, went on to say that she and the Australian businessman — who is 29 years her senior — are “aware that there will be many speculative views as to why” they called it quits.

“People will be quick to assume that the causes were too much intrusion by reality TV into the most personal parts of our lives, age gap issues, cultural problems, or child-rearing differences,” she said, admitting that “pieces of all these may have affected our pure love for each other, but no one reason is the root cause of our mutual decision to go our separate ways.”

“We both want the other to achieve true happiness and fulfillment and feel that we cannot do this together.” 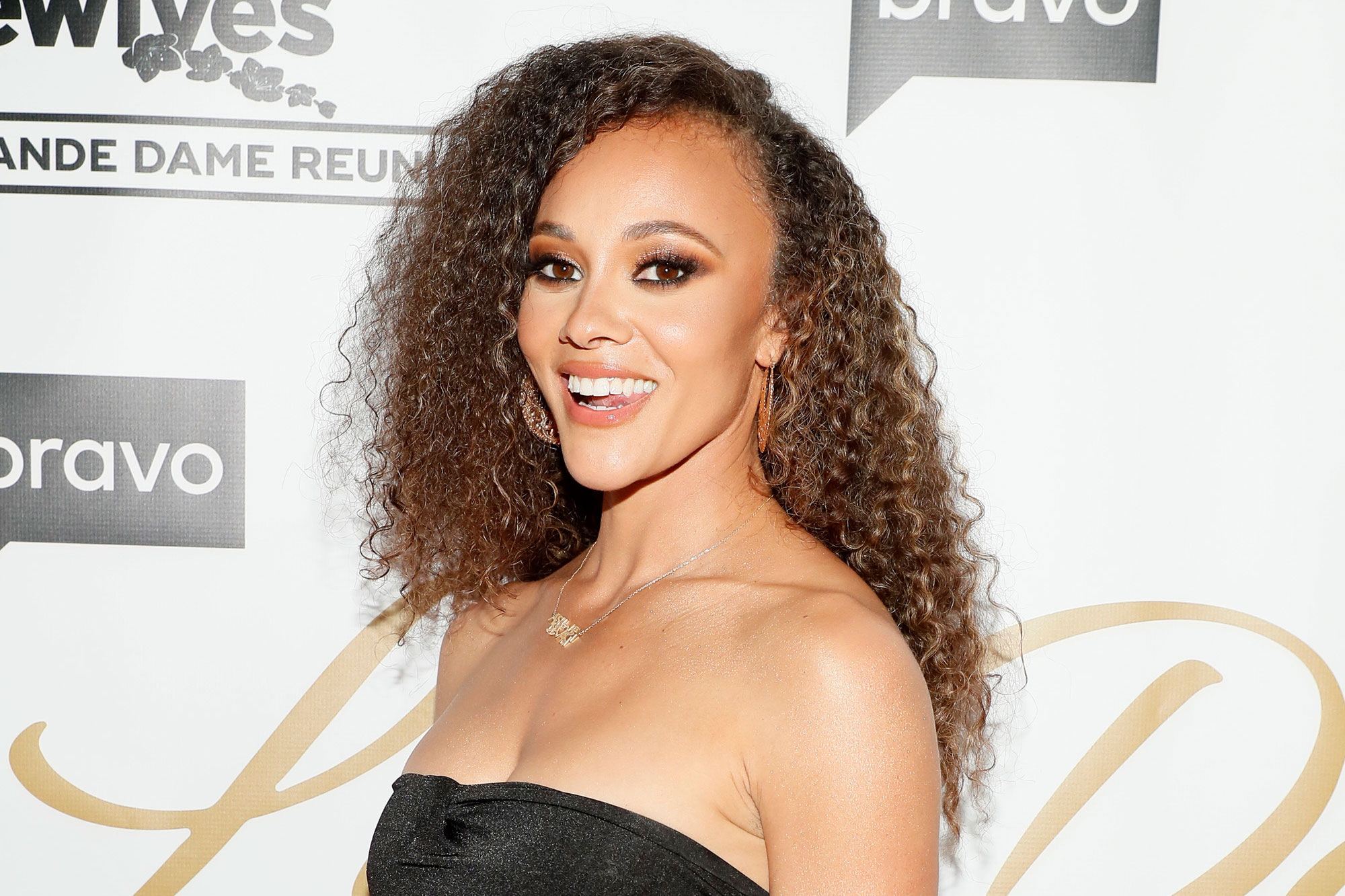 Things took a wild turn in 2018 when a cameraman accused Michael of groping him during filming for Season 4. Michael was subsequently slapped with felony assault and misdemeanor improper sexual contact charges over the incident, but they were later dropped.

His time on “RHOP” has also been riddled with cheating accusations, which he has denied, and uncomfortably flirtatious comments toward some of the ladies’ husbands and boyfriends.

Reps for the Darbys and Bravo did not immediately respond to Page Six’s requests for comment.