Brandi Redmond’s family is asking for privacy after her husband seemingly was caught kissing another woman.

A viral video shows who appears to be Bryan Redmond in a club with his arms wrapped around a mystery woman. He then puts his hands on her face and brings her in for a kiss.

Brandi raised eyebrows last month when she hinted that she would be leaving the Bravo show, but an insider later told us that she hasn’t made a decision.

“Brandi is still very much part of the show,” a source close to production said. “While she is contemplating leaving, nothing has been confirmed.”

The 42-year-old had shared a post that seemed to imply she wants a more private life, writing, “I have loved sharing my life with you but sometimes things come to an end. The best kind of ends are happy ending and I choose happiness.” 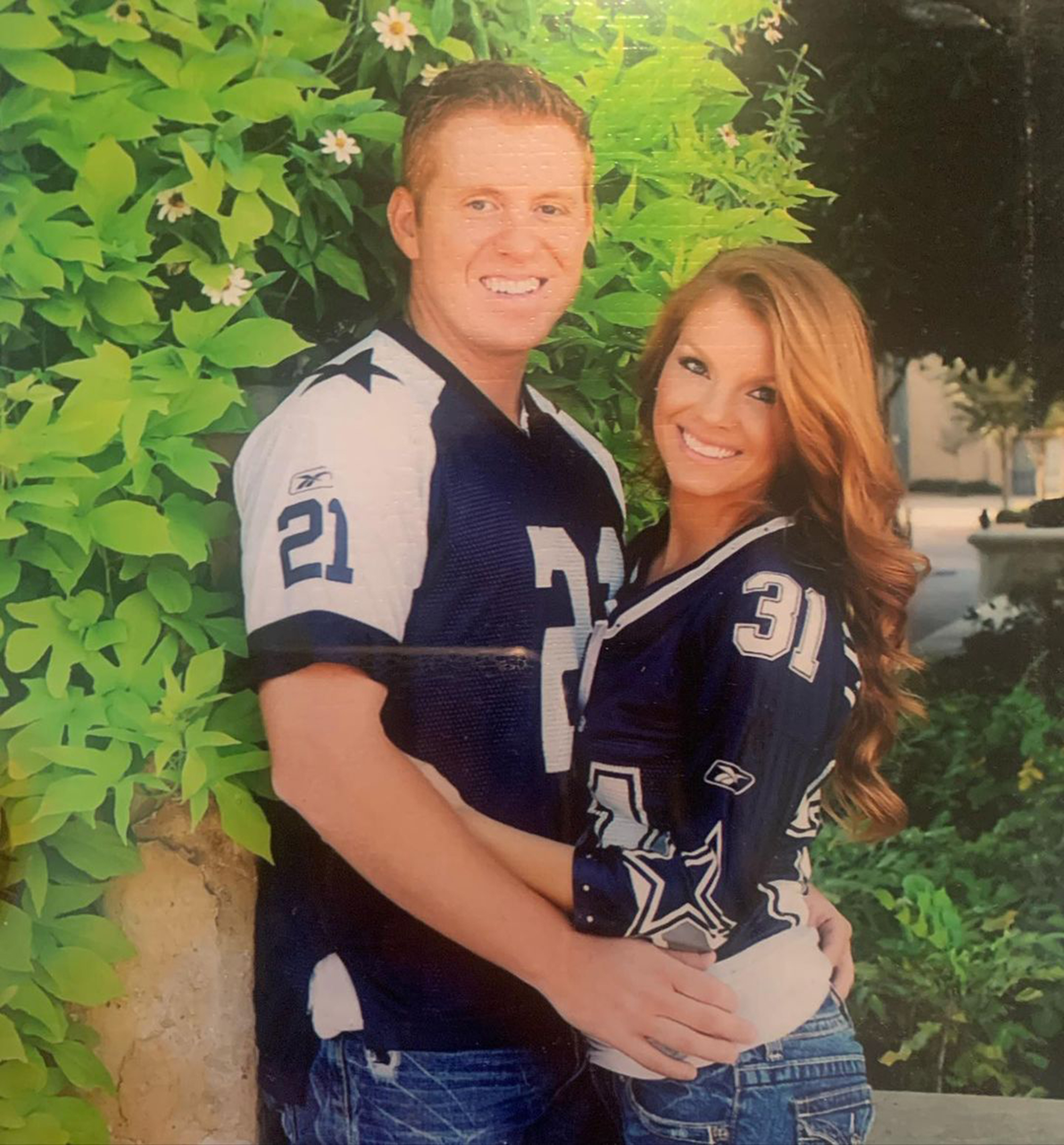 Brandi’s mother-in-law, Jill Marie Redmond, died in a car crash in October 2020. Her daughter, Brinkley, was unharmed in the accident.

“I ask that you lift my sweet Brinkley up as she continues to heal and that God protects her heart and eyes from this tragedy,” she shared at the time. “I am so thankful for her life. This is probably the most thankful yet pain I’ve ever felt.”