Jamie Foxx tells Garcelle Beauvais: ‘Me and you should have been together’

Jayne’s co-star, Garcelle Beauvais, said that she was shocked to find out that the singer, 49, filed for divorce from famed attorney Tom Girardi in November.

“I was blown away when I found out that they were getting a divorce,” she said on Thursday night’s episode of “Watch What Happens Live with Andy Cohen.”

“When I sat with her at breakfast last year, she was gushing and glowing about him so I was really surprised,” she added. “You’re gonna definitely see a lot of changes this season for sure. This coming season. She was a lot more open than I thought she’d be.”

The “XXPEN$IVE” singer and Girardi, 81, have been married for over two decades, but Jayne filed for divorce on Election Day in the wake of multiple lawsuits being filed against her husband.

Jayne found herself in one of the lawsuits — filed by Edelson PC — which alleged that their divorce was a sham to cover up for embezzled funds meant to help the victims of Lion Air Flight 610. 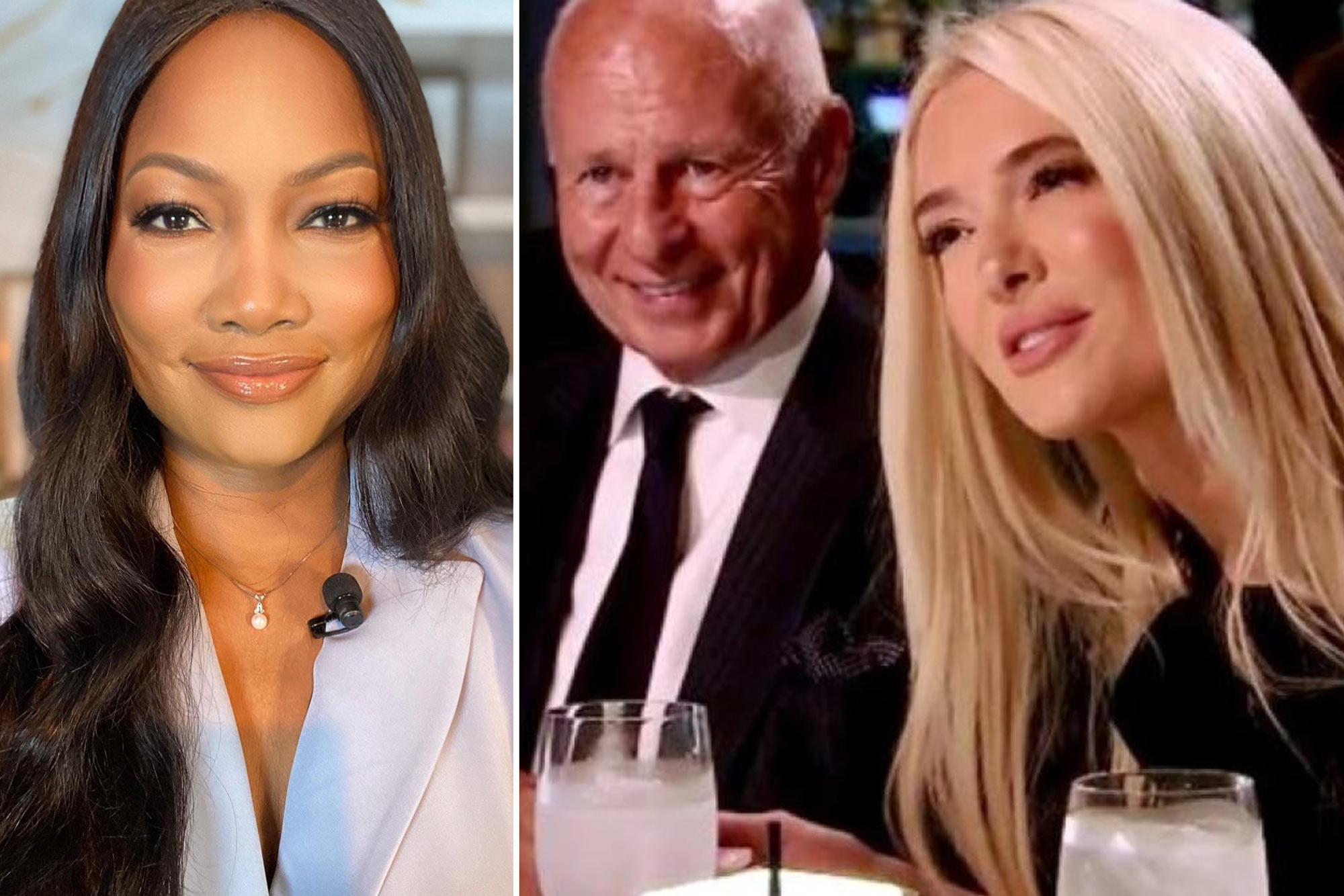 She also alleged that Girardi had cheated on her with a California judge as well.

Jayne has since moved into her own $1.5 million home — so perhaps a role on the “Bachelorette” is next for her.