As Alanis Morrissette once sang: It’s a little too ironic.

On the very same day Jennifer Lopez was rudely snubbed by the Oscars, failing to earn a nomination for arguably the best performance of her career in 2019’s Hustlers, one of the superstar’s other—less well-received—films is celebrating its five-year anniversary.

Made for just $4 million, the low-budget thriller told a pretty simple story. J.Lo plays Claire, a sad recently separated-but-still-bangin’-hot mom whose affair with her teen son’s new best friend, played by Ryan Guzman, quickly goes from steamy to creepy when he becomes obsessed with her. But The Boy Next Door quickly became a must-see after the first trailer came out, and had all the elements that indicated it was destined to become a so-bad-it’s-good classic in the same vein as a Glitter or Showgirls.

Of course, there’s the Lifetime TV movie plot of it all. Then there’s Guzman, then 27, playing s high school student. There were the flashes of sex scenes that would earn endless coverage about Lopez’s most revealing on-screen moments ever. (“Hold my pole,” we assume J.Lo would say to those headlines now.) Oh, and that dialogue, including the infamous, “I love your mother’s cookies.” Five years later, it still makes us scream with delight. (And makes us crave a chocolate chip cookie, but when are we all not craving a chocolate chip cookie?)

And when the movie finally premiered months later, making its world debut in Miami on Jan. 13, it didn’t disappoint. In fact, it added onto that craziness, with the full cookie line now including, “I love your mother’s cookies. I could eat them all day.” And then Noah (Guzman) takes a bite while staring at Claire, his meaning clear as day as her impossibly clueless and naive teen son obliviously eats his own treat. It was audacious. It was hilarious. It was insane. It was awful. It was riveting. 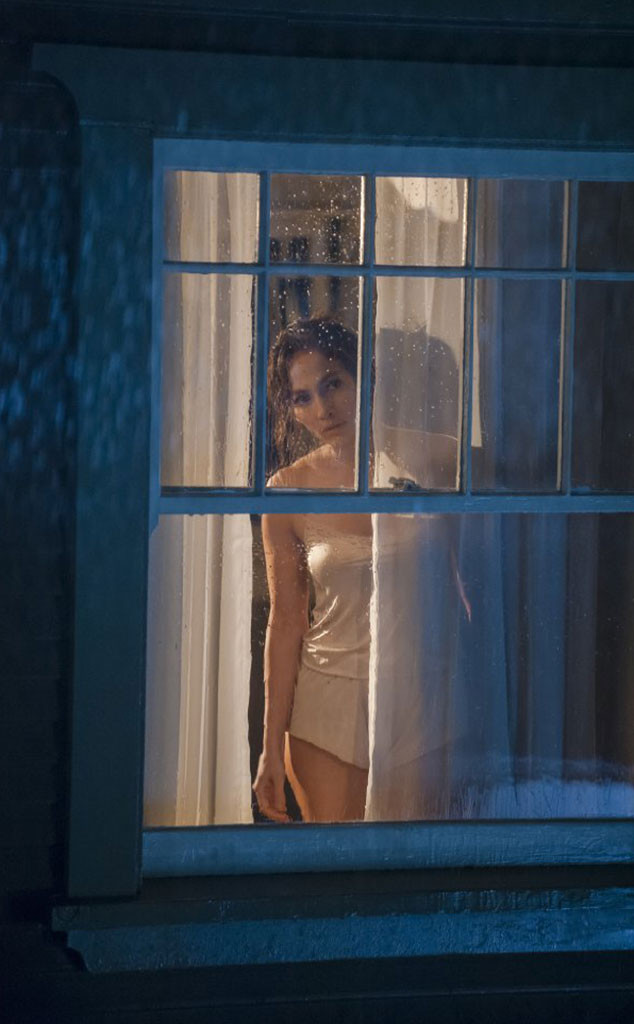 Cookies quickly became The Boy Next Door‘s thing. And the cast started to notice the reaction to sexual innuendo via delicious baked good online.

“We are all picking up on that. I think The Boy Next Door could be an advertisement for cookies,” Guzman told Vulture. “I will start rebranding myself as the Cookie Monster. [Laughs.]” (He ultimately and unfortunately did not rebrand.)

But the best part? Guzman said he ad-libbed the line that will live on in cinematic history for generations to come.

“I did not realize that was a theme throughout the film, but obviously the line that made it to the trailer and that people started talking about was ‘I love your mother’s cookies,’ which was an ad-lib from me,” he revealed. “I did not know if it was going to sound ridiculous, but the director seemed to love it. And Jennifer did not make any cookies during this film. They were all premade and I was not eating a lot during the film, but I tell you what, I am eating a bunch of cookies now because everyone is giving them to me thinking that I cannot stop eating cookies.”

Like Claire would say in the film: he’s a poet.

Given the cookies, the first edition of Homer’s The Iliad (something Noah actually gifts to Claire, truly one of the most hilarious props in the history of movies) and various absurdity of it all, you can only imagine how critics responded to the Rob Cohen-directed film, receiving just an 11 percent fresh rating on Rotten Tomatoes.

“One of the stupidest films ever made,” the Times UK cried. Meanwhile, Reel Views said, “It’s badly directed, poorly edited, and features some of the most unconvincing acting this side of a soup commercial.” (What a win for Progresso!) “By the end, it’s not much fun at all, but at least it’s over,” the Seattle Times promised.

But it was the San Francisco Chronicle that posed something many people had been wondering: “Why Lopez decided to do this inept, cliche-infested film is anyone’s guess.” 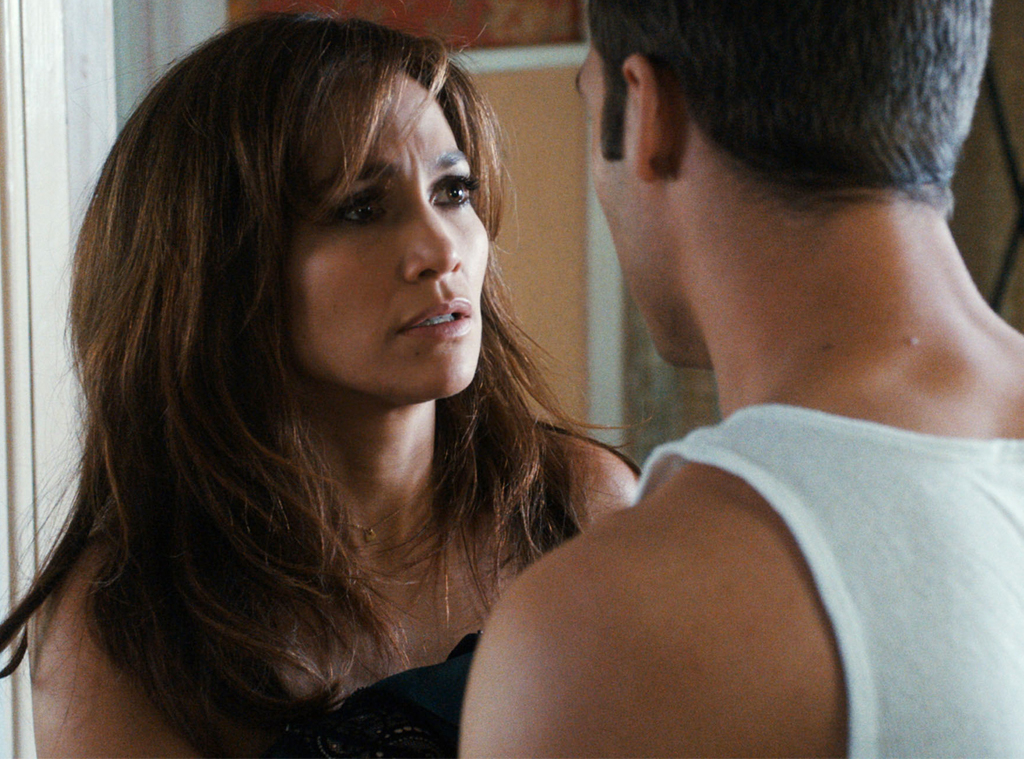 “It’s a very, very, very fun movie,” Lopez told Buzzfeed in 2015. “When I read the script, I was like, “oh, this is gonna be such a roller-coaster ride.’ But what made it good was that it had a really believable setup. I just felt like, ‘I get this girl. I know this woman, this person at this point in their life, feeling not desirable, feeling discarded, trying to figure out, ‘Do I stay? Do I go?’ Being so scarred and scorned [when] somebody comes along and fills that void and helps you feel desired again, and then making a huge mistake, crossing that line—we all do stuff like that. It was very human, very real.”

And that right there is why everyone loves J.Lo’s cookies.