An Eritrean refugee is again risking everything for a new future — launching a casual street wear line with a “Made in New York” guarantee.

“Hopefully this galvanizes people and inspires others to make clothing right here in New York,” said designer Áwet Woldegebriel, who has invested his life savings in a high-priced brand that debuts at a pop-up shop on Lafayette Street in Soho on Saturday.

Woldegebriel, 28, sought U.S. asylum from the oppressive Eritrean regime in 2000 and moved to Manhattan four years ago. He moonlights as a fashion designer while holding a day job as officer of philanthropy at the United Nations.

Memories of his father working as a tailor in his war-torn home country spurred his new passion.

“I have a special place in my heart for people in the garment industry because of my father,” said Woldegebriel.

He named his brand “Awet” for the same reason that he himself was given that name by his tailor father.

Áwet means victory in his native language, Tigrinya, and Woldegebriel was born the same month his homeland gained independence.

He’s hoping his new line will be a win not only for him, but for the local garment industry and its workers, who have struggled to remain in New York despite the pandemic.

“One thing I know about New Yorkers and people in the garment industry, they’re victorious,” he explained of the name.

The U.N. worker has teamed up with two local garment manufacturers, including Apparel Production Inc. on E 39th Street, which opened its doors in 1949. 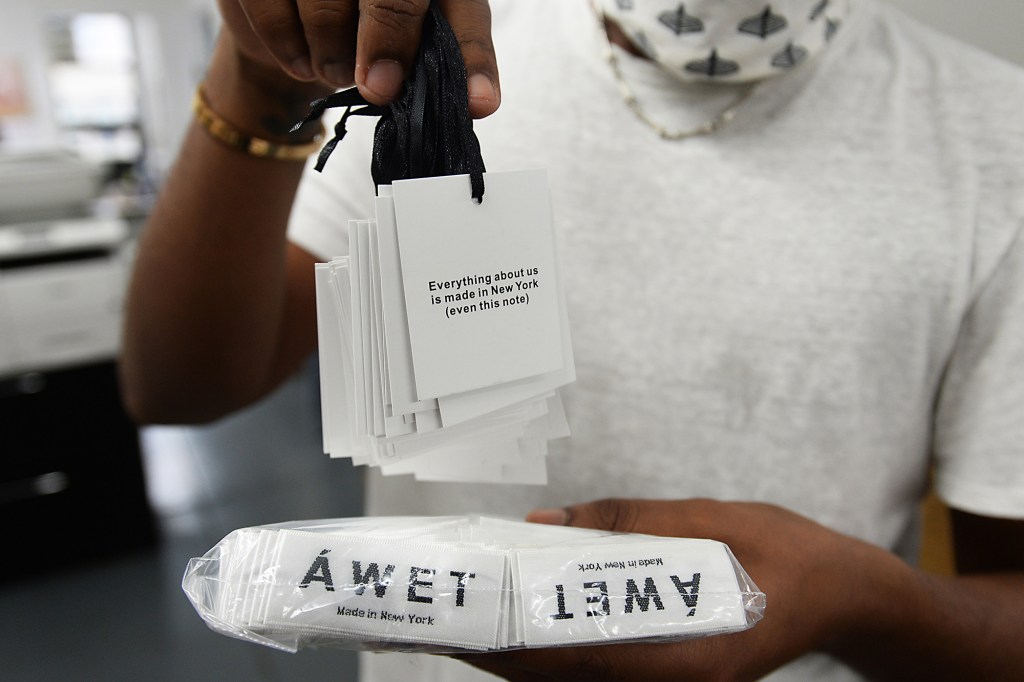 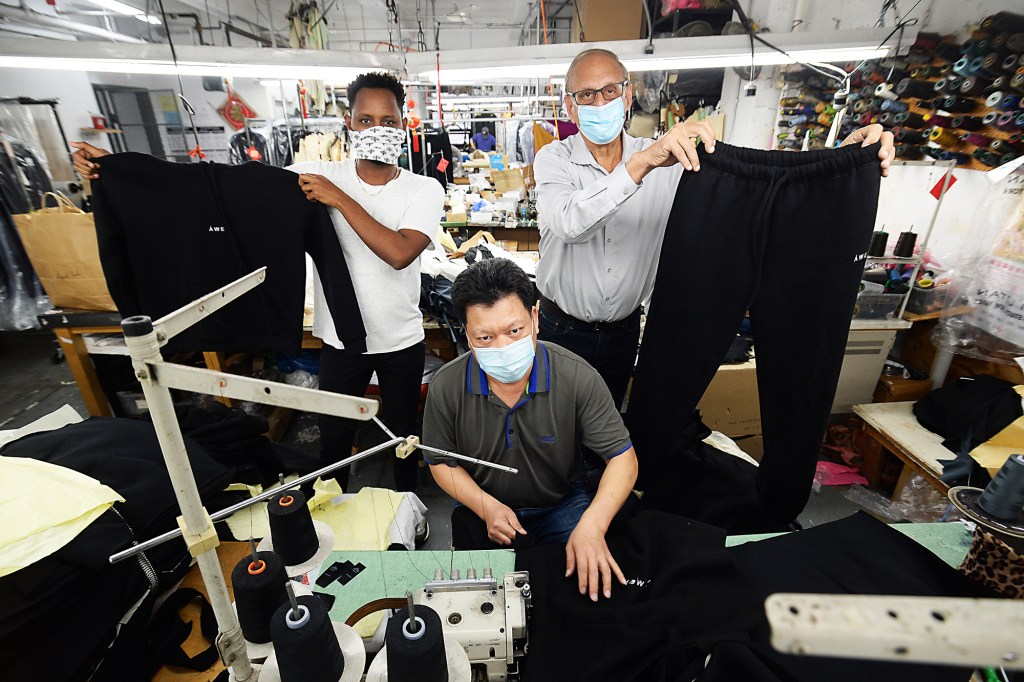 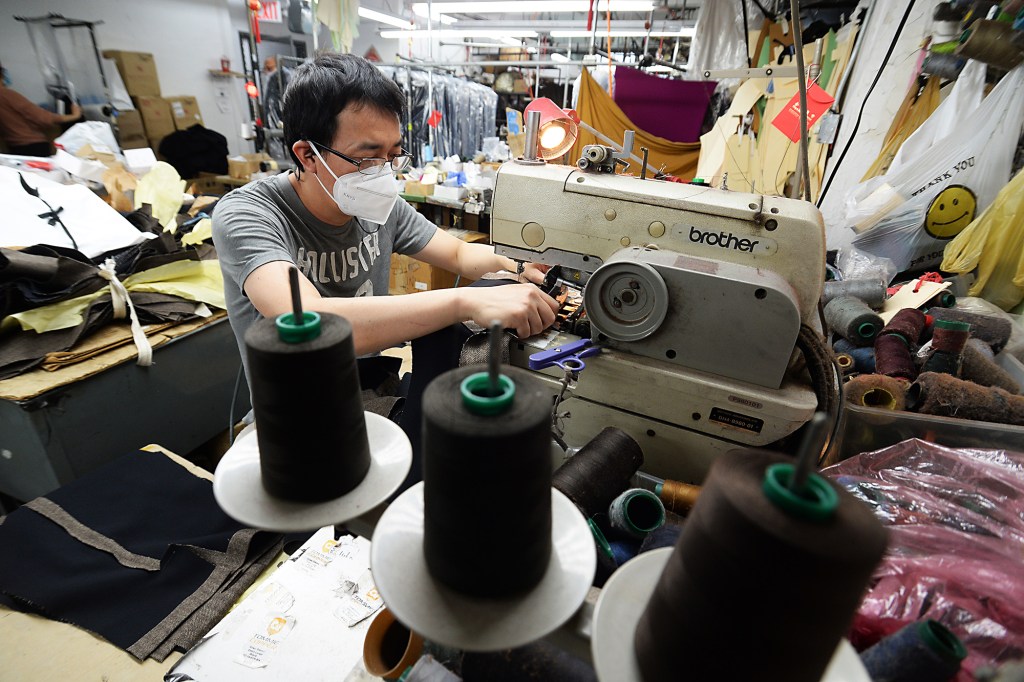 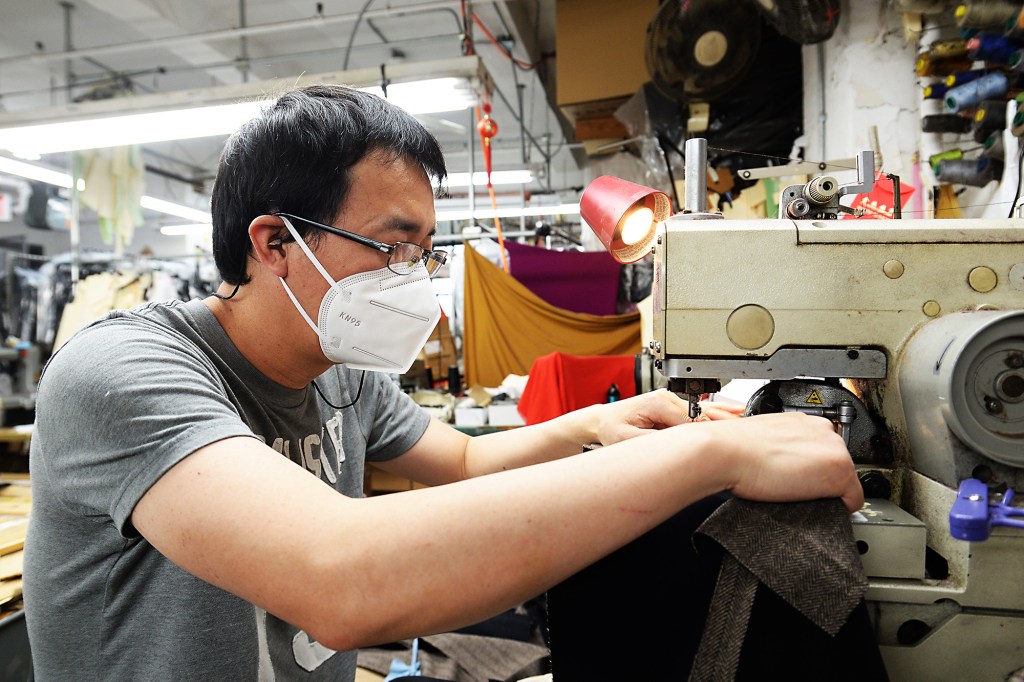 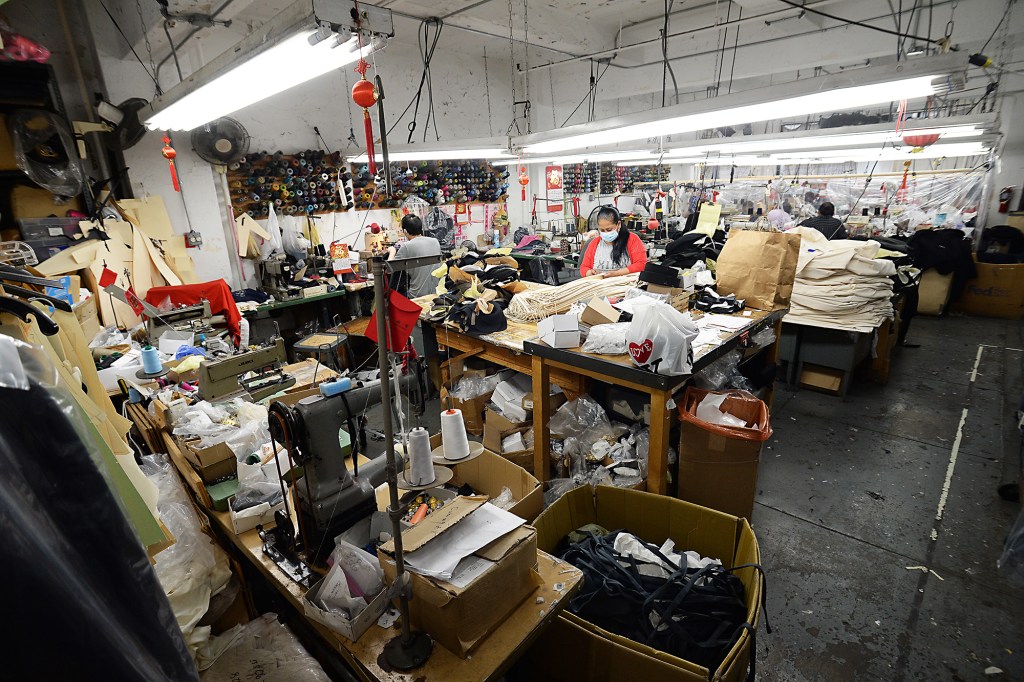 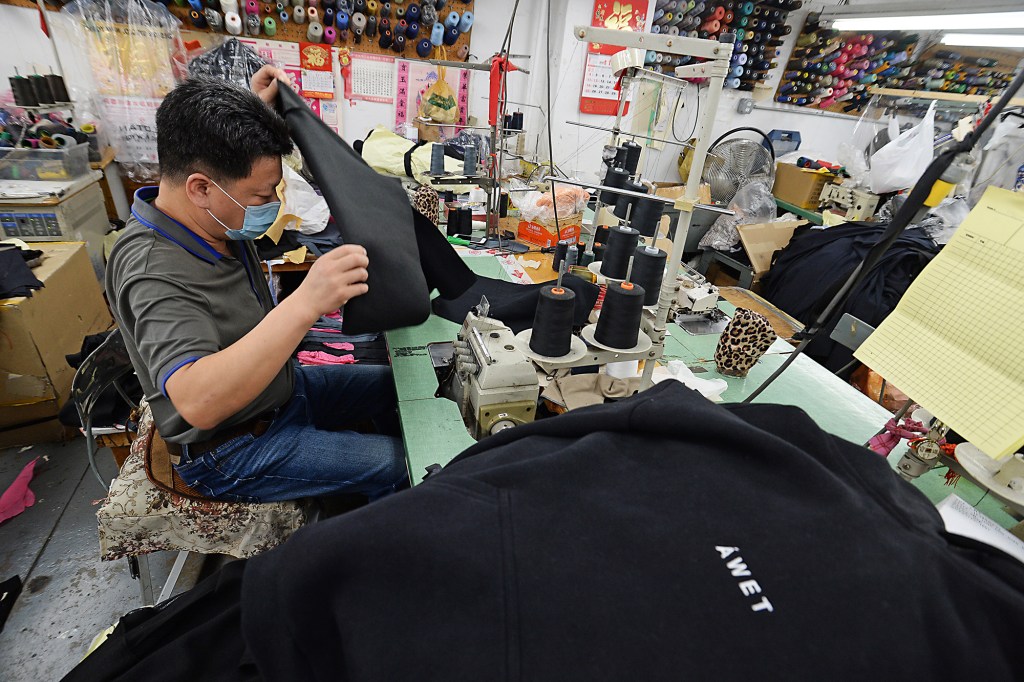