Tenants searching for a new home are facing the toughest outlook on record as the national rental vacancy rate holds steady at 0.9 per cent for the third month in a row, new figures show.

Tenant advocates are concerned about rising rents and a shortage of available rental listings that can lead some tenants to accept worse conditions in their homes to avoid a situation where their lease is not renewed. 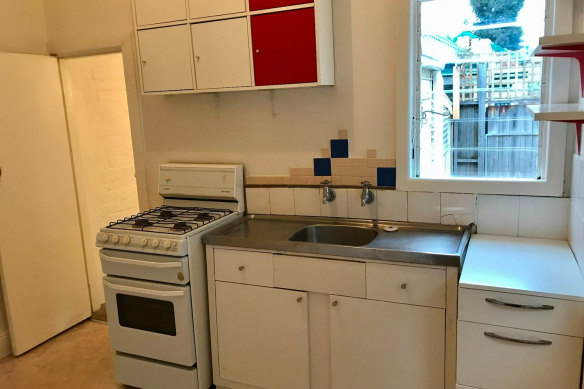 A two-bedroom Carlton North terrace advertised for $415 per week.

Melbourne held steady at 1.3 per cent. A balanced rental market is considered to have a vacancy rate of about 3 per cent.

“If you are forced to move, whether by eviction or work, you are facing a much harder time finding a home,” Tenants’ Union of NSW chief executive Leo Patterson Ross said. 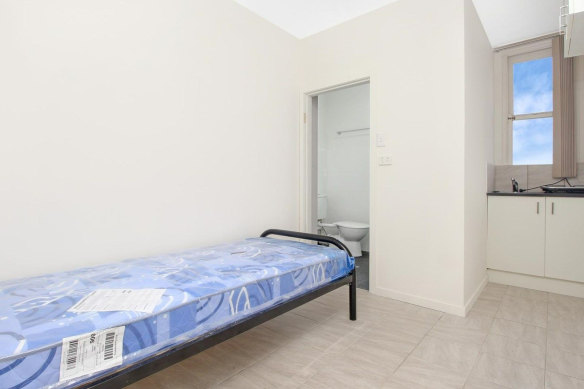 A West Ryde studio advertised for $250 per week.

“It also means that while you’re in a home already, you start to change your behaviour to try to avoid being forced to move, and you might be putting up with things that you wouldn’t ordinarily.”

He cited a two-bedroom property listed for rent even though one bedroom was unable to be used.

Because of the risk of moving, more tenants are staying put, meaning there is less movement of stock, which can affect the vacancy rate, he said.

For applicants who can afford a rental but consistently find themselves the second or third choice of landlords, the shortage of rental listings makes it more difficult to find a home, Patterson Ross said.

“For people at the bottom of the line, it’s really, really horrible,” he said.

“We obviously need a way of distributing the properties that we have in a fair way, but this competitive process is causing a lot of problems.” 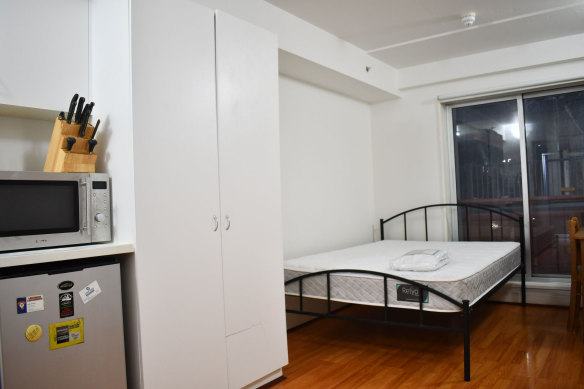 A Melbourne studio asking for $280 per week.

“It’s dire,” she said. “Our union is doing everything that we can to make sure that people can keep their homes.”

She said some tenants were facing rent rises out of step with inflation for other consumer products.

“You wouldn’t see this kind of steep increase in any area – and for such an essential need as well.” 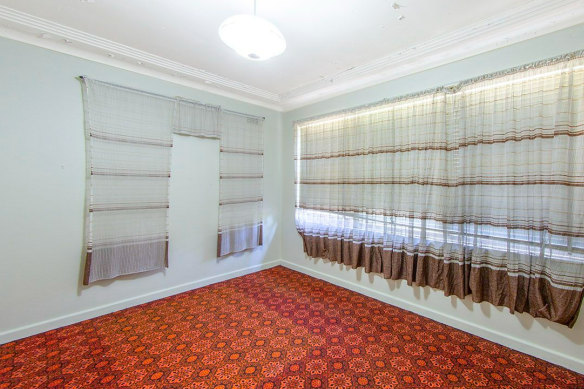 A three-bedroom house in Northmead is advertised for $430 per week, and the agents are offering one week rent free.

Some young people had delayed moving out of home until this year, some share houses had broken apart as tenants sought their own space, and there was a rise in divorces, he said.

There had also been a reduction in supply as landlords returned their properties to the short-term rental market after lockdowns ended, he said.

He expects further pressure on rents because of rising interest rates, which have tightened conditions for property developers, and a return of international migration.

As rents make up a fairly significant part of the consumer price index basket, this could have flow-on effects to inflation and the cash rate.

“If you do see continued elevated rental growth that’s going to mean inflation in Australia is going to be sticky for longer,” he said. “Where interest rates are likely to settle in the cycle is likely to be higher.”

Although some investors sold to other investors, some sold to first home buyers who had been living with their parents, he said.

“The rental shortage in this country is fast turning into a crisis,” he said.

“It is fast looming to become a much more serious problem – it’s continued to deteriorate, it’s not getting better.”

Groves said governments charged stamp duty and land taxes but had not built enough social housing and some investors were selling in response to rental law reforms, such as those in Victoria that increase protections for tenants.