Logic signs seven-figure deal with Twitch after retiring from music

Logic announces he is expecting a baby in ‘No Pressure’ freestyle

The rapper announced on New Year’s Day that his wife, Brittney Noell, is pregnant with their second child.

The couple posted a video of Noell at a doctor’s office for an ultrasound appointment, with Logic’s song “Hit My Line” playing in the background.

Neither Logic, whose real name is Sir Robert Bryson Hall II, nor Noell shared the sex of the baby or the due date. 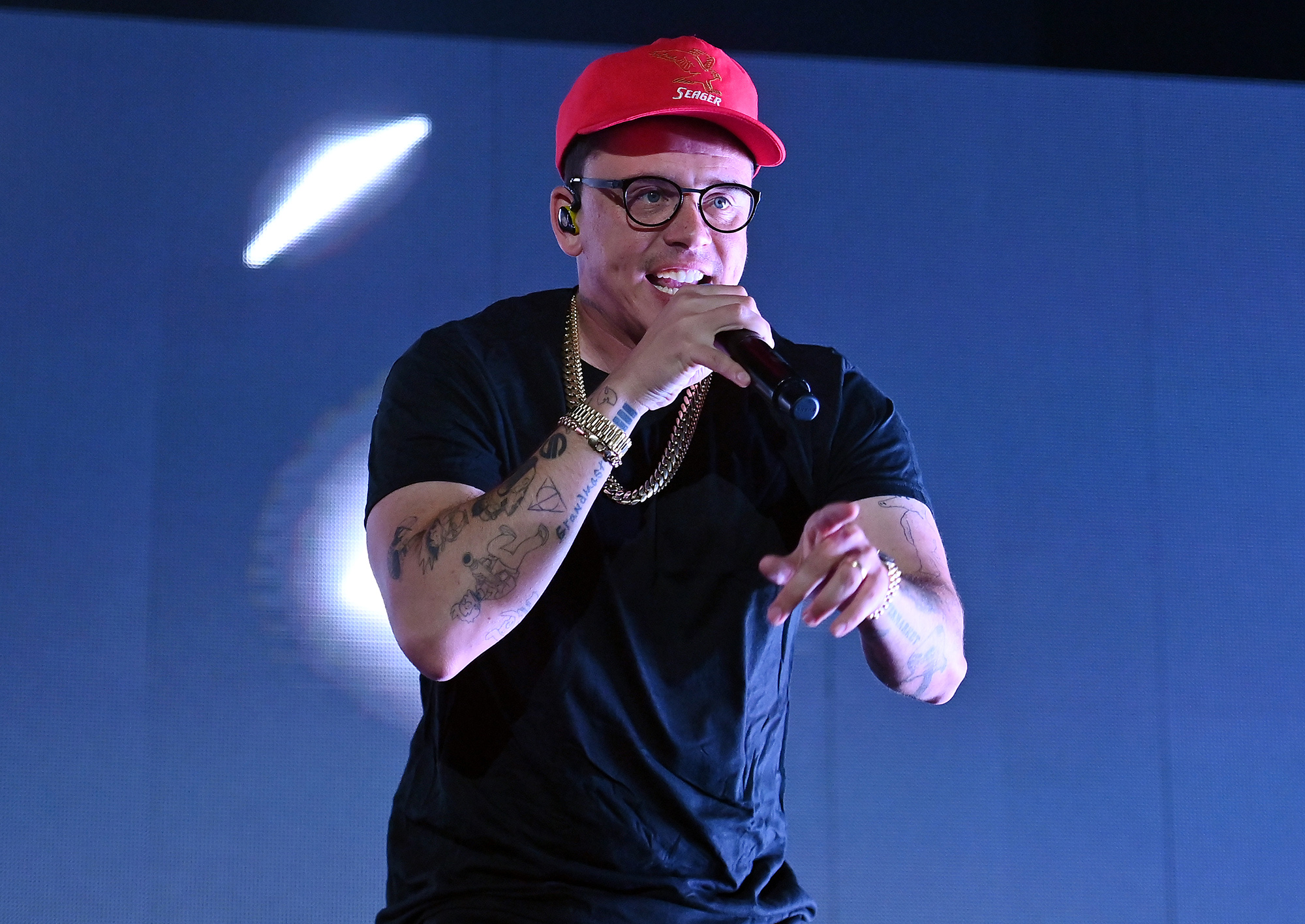 The “Sucker for Pain” rapper and the blogger received thousands of congratulatory messages in the comments section of their respective posts. 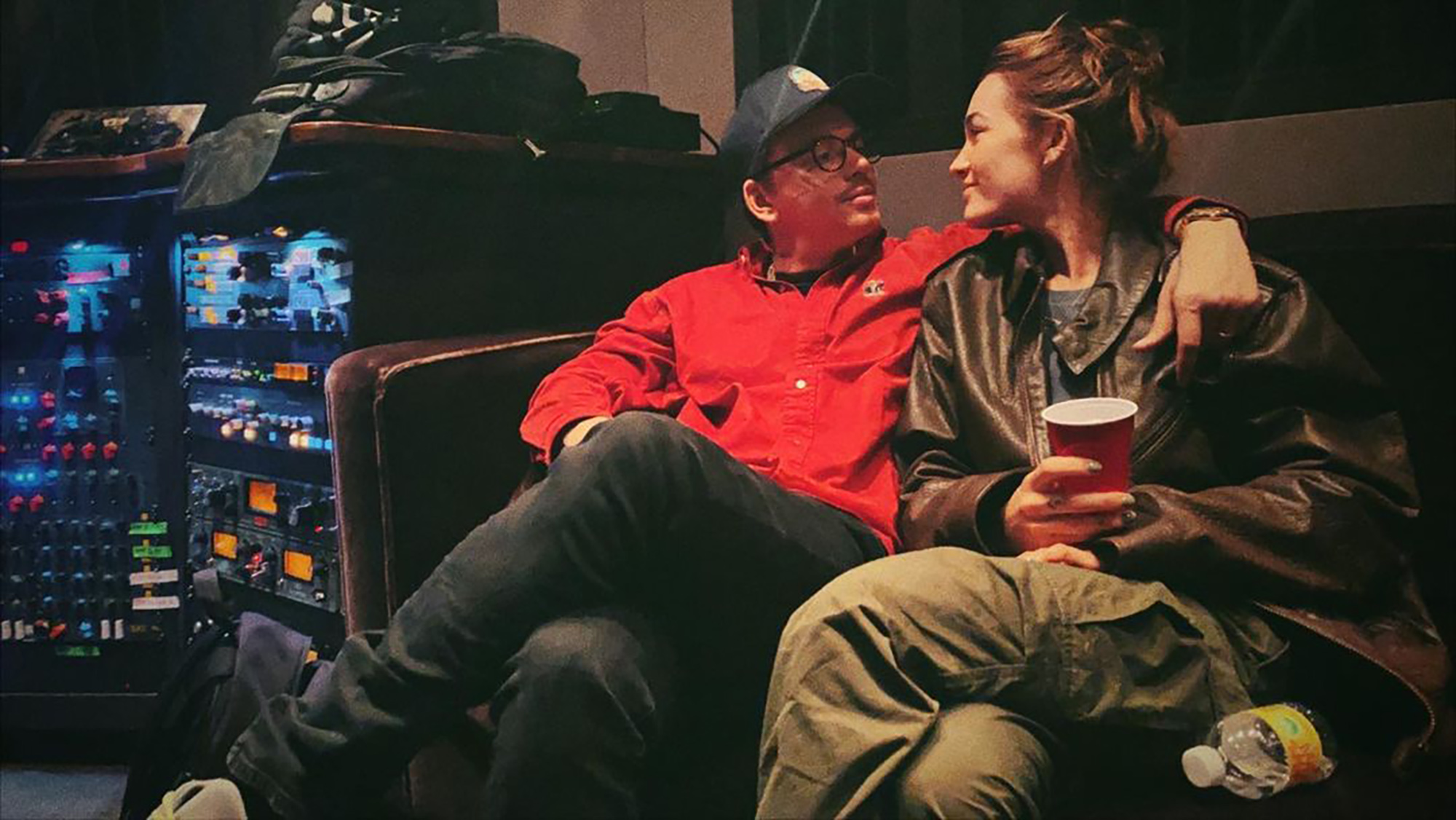 “I know the news of retirement may be bittersweet when understanding the motives behind it. But worry not dear listener. I will still be here for you. This will now if anything only allow me to focus more on not only my family,” he explained.

However, the “Supermarket” author signed a seven-figure deal with video game streaming platform Twitch later that month and released another album, “Vinyl Days,” in June 2022.