The 20-year-old midfielder currently plays in Portugal’s second tier for Trofense, and is considered one of the most talented players in the division. 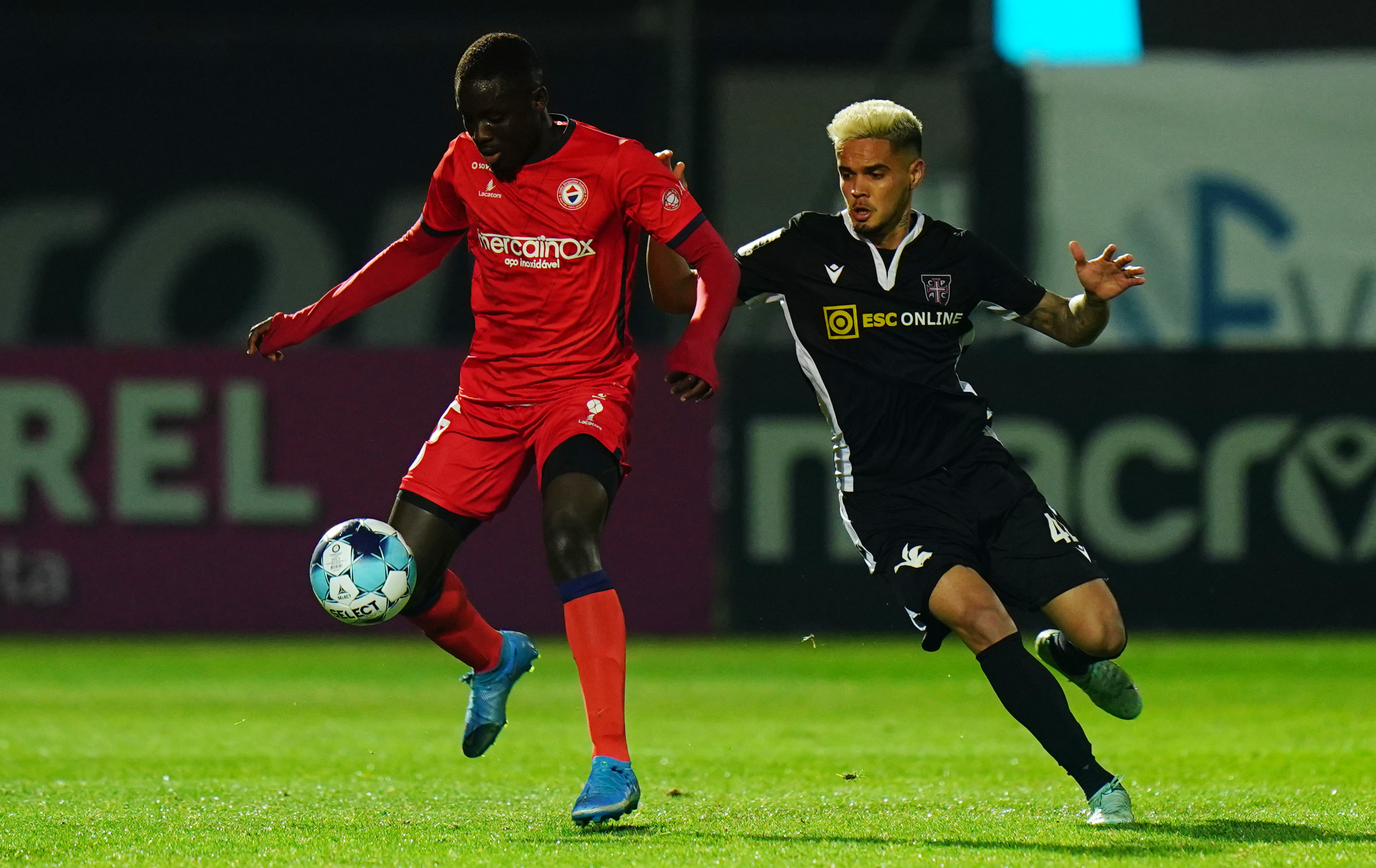 Born in Angola’s capital Luanda, he arrived in Portugal at the age of 18, and has spent the last three seasons raising eyebrows, especially in cup competitions.

Nicknamed "Beni", his contract is up next summer and Rangers are among several top European sides casting their eye over the player.

Primeira Liga giants Braga are also considering making a move having monitored him in Portugal for some time.

Yet Rangers are believed to be preparing a serious January bid for the youngster to scare off any other potential suitors. 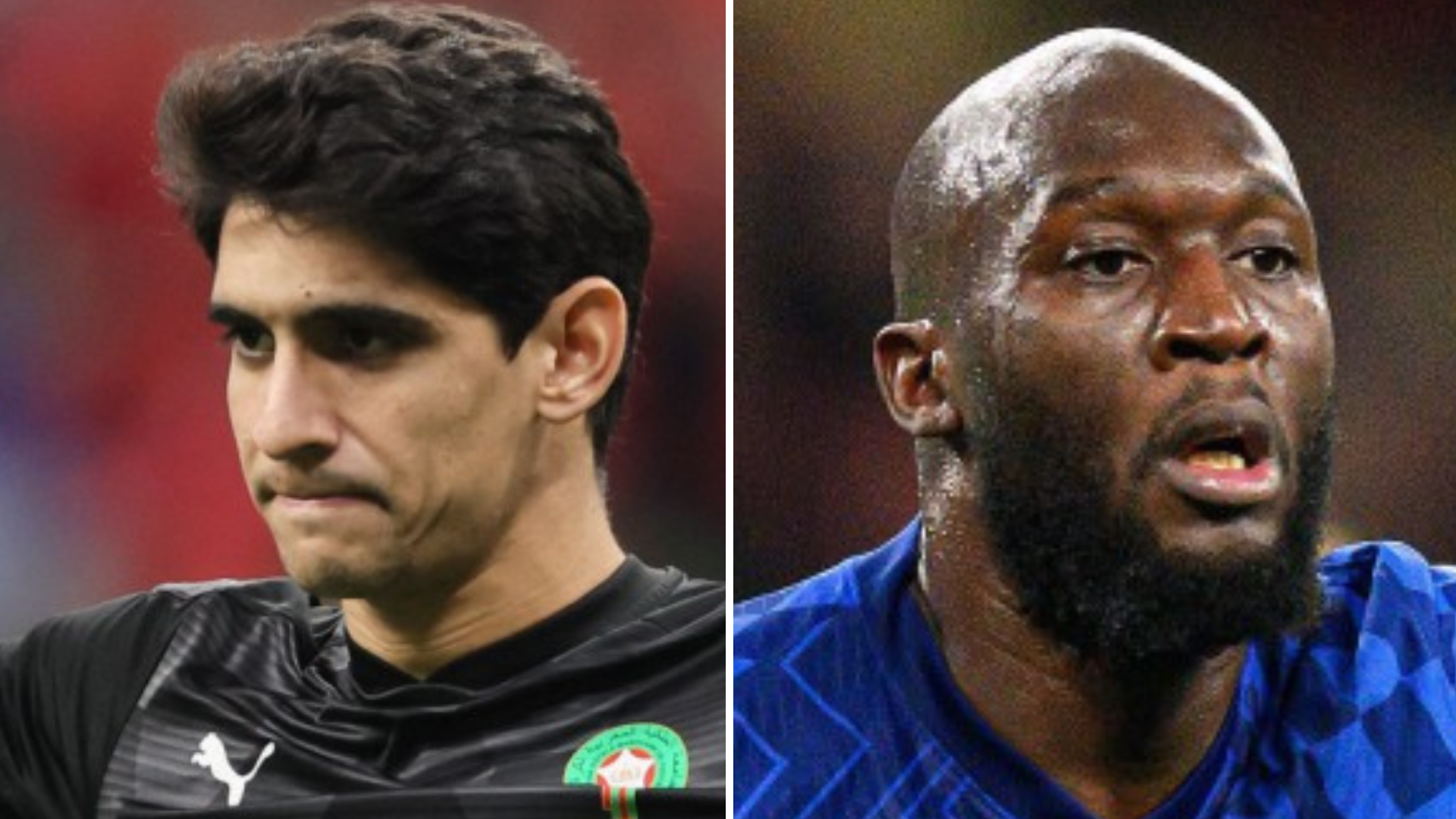 The Scots also feel they can offer more attractive wages and a chance to play European football should they qualify next season.

Ibrox has experienced a lot of change in the past few months, with Queens Park Rangers boss Michael Beale replacing the sacked Giovanni van Bronckhorst.

Beale is looking to bring in a whole host of young talent this winter to bolster his new side’s title charge against rivals Celtic, and Beni could be one of those.

Rangers reached the Europa League final last season, having finished second in the league, but flopped in the Champions League this campaign, losing all six group games.

The midfielder has registered a total of two assists in 15 matches so far this season.

Beni has amassed 40 appearances across all competitions for Trofense ever since his arrival.