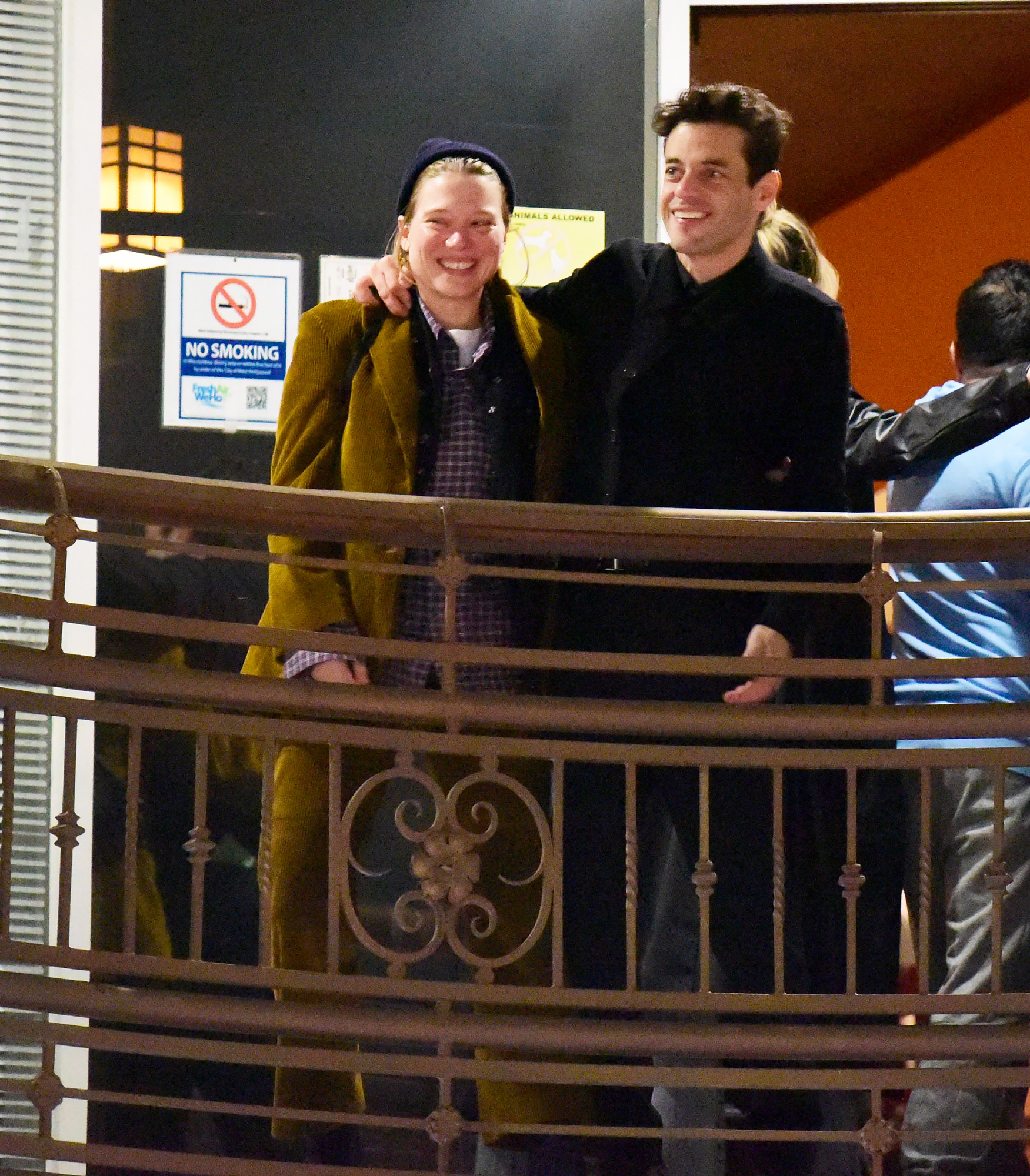 An innocent outing? Rami Malek and No Time To Die costar Lea Seydoux were seen having a fun night out together.

In photos published by the Daily Mail on Saturday, December 3, the pair were seen leaving a sushi restaurant in Los Angeles. One picture shows the twosome embracing and smiling while another snap shows them walking down the street hand in hand. At one point during their night out, Malek, 41, was taking photos of Seydoux, 37, while she posed in several different spots.

The duo met while filming the 2021 James Bond film, where Malek played the villain Lyutsifer Safi and Seydoux reprised her role as Dr. Madeleine Swann. Seydoux has been linked to boyfriend André Meyer since 2016. The couple share son Georges, whom they welcomed in January 2017.

Hottest Couples Who Fell in Love on Set

In January 2019, the Mr. Robot actor confirmed his relationship with the Murder on the Orient Express actress, 28, while accepting an award for Breakthrough Artist at the Palm Springs International Film Festival. “Thank you Lucy Boynton,” he said during his speech. “You have been my ally, my confidant, my love. Thank you so much.”

A few days later, the Emmy winner gushed about his partner exclusively to Us. “She’s extraordinary. She’s such a wildly talented human being and an inspiration,” he raved at the time. “I have to say, that goes for the entire cast.” 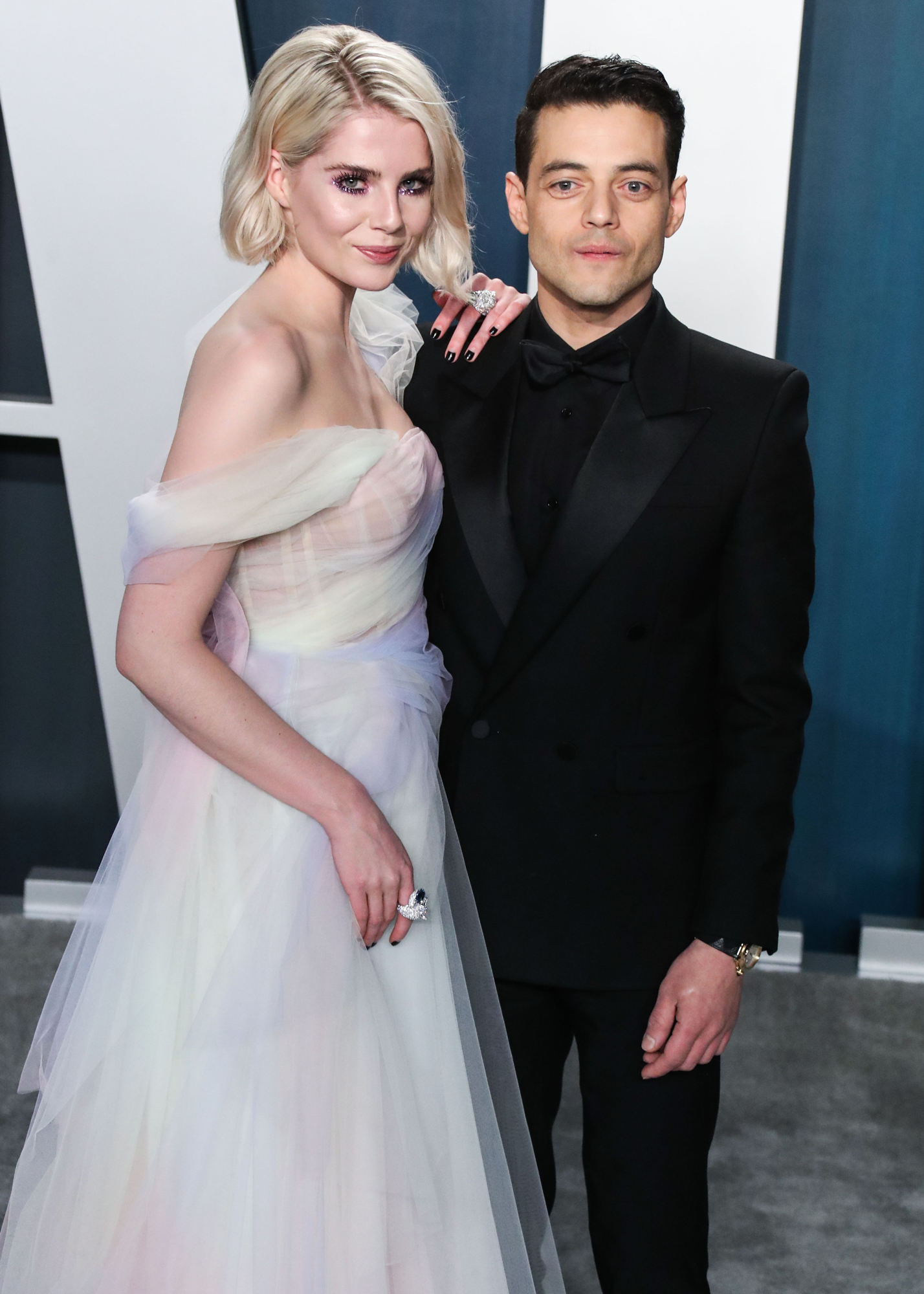 In September 2019, Boyton also shared her admiration for Malek’s work and how he inspires her when it comes to her acting approach.

“I’d never really seen that in a lead actor before, being involved in every corner,” she explained of Malek in an interview with Net-A-Porter at the time. “I’ve tried to do that, being more aware. I think I’ve become more opinionated and I’ve got a better vocabulary, in terms of understanding a project, and my own tastes.”

The couple has become known for their star-studded red carpet moments. Boynton previously opened up to Us about her and her partner’s style and how they don’t intentionally attempt to coordinate their looks for their date nights.

“I wish I could always be wearing the dresses I do on the red carpet, I’m not gonna lie. I would go anywhere in one of those ballgowns,” she told Us in February 2019. “I’ve always really admired [Rami’s] style. His stylist Clara Urbinati is one of my favorite people and has such great taste and is always very out there.”