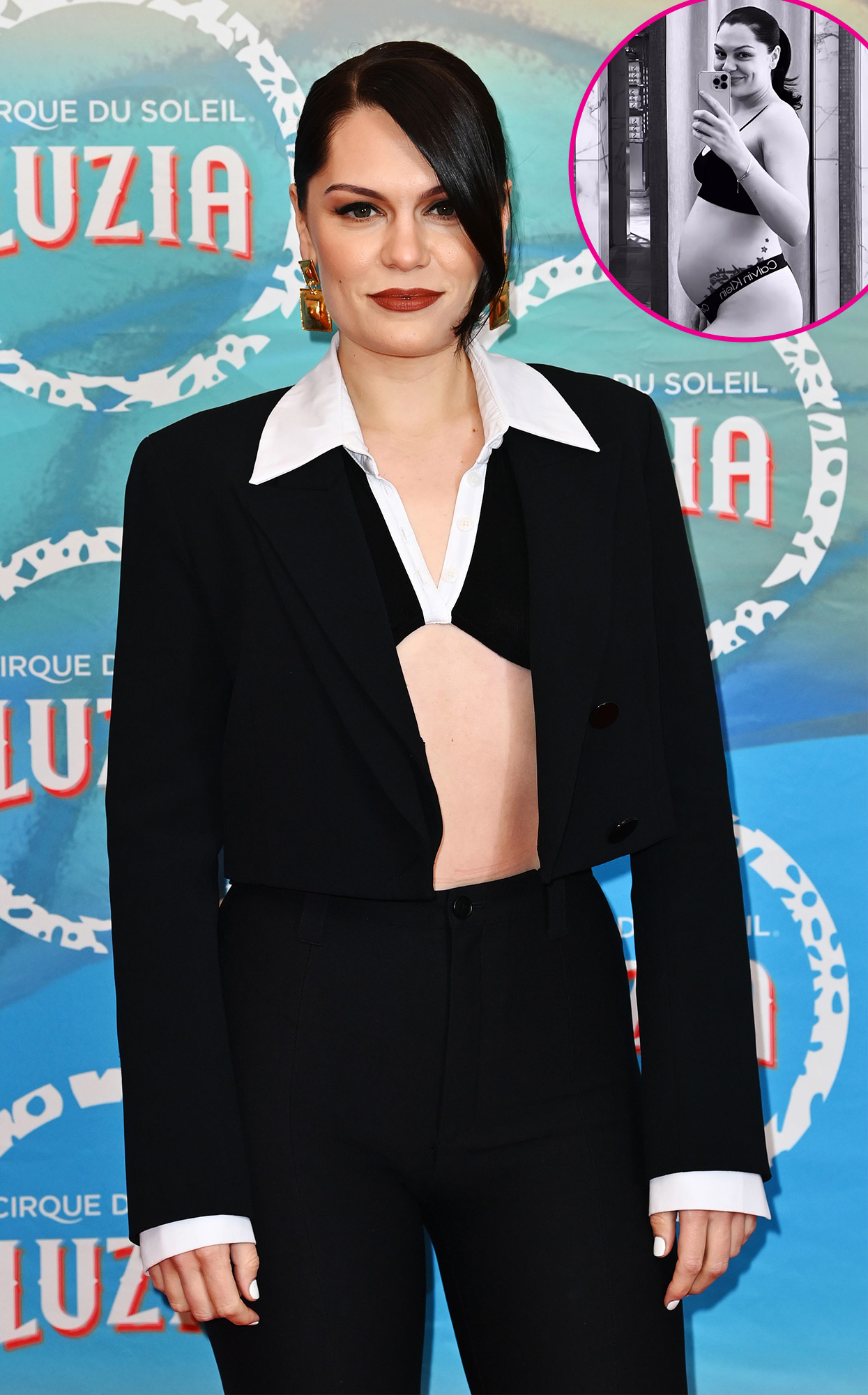 Miracle baby! Jessie J is pregnant and expecting her first child after suffering a miscarriage in 2021.

Celebrity Pregnancy Announcements of 2023: Which Stars Are Expecting

“I am so happy and terrified to finally share this …,” the 34-year-old singer wrote via Instagram on Friday, January 6, alongside a video of her sonogram and positive pregnancy test.

The “Domino” songstress included a series of baby bump pictures in her announcement. In one snap, she posed nude to show off her growing belly. In a separate photo, she rubbed her stomach while recording music in thestudio.

“Please be gentle with me,” Jessie J wrote in the caption of the Instagram carousel, which was set to her song “Sunflower.” She added: “Honestly, ya girl just wants to ugly cry in public in a catsuit eating a chocolate covered pickle with no questions asked 🤸🏻‍♂️.”

The British musician shared her pregnancy news more than one year after she announced she had suffered a miscarriage. 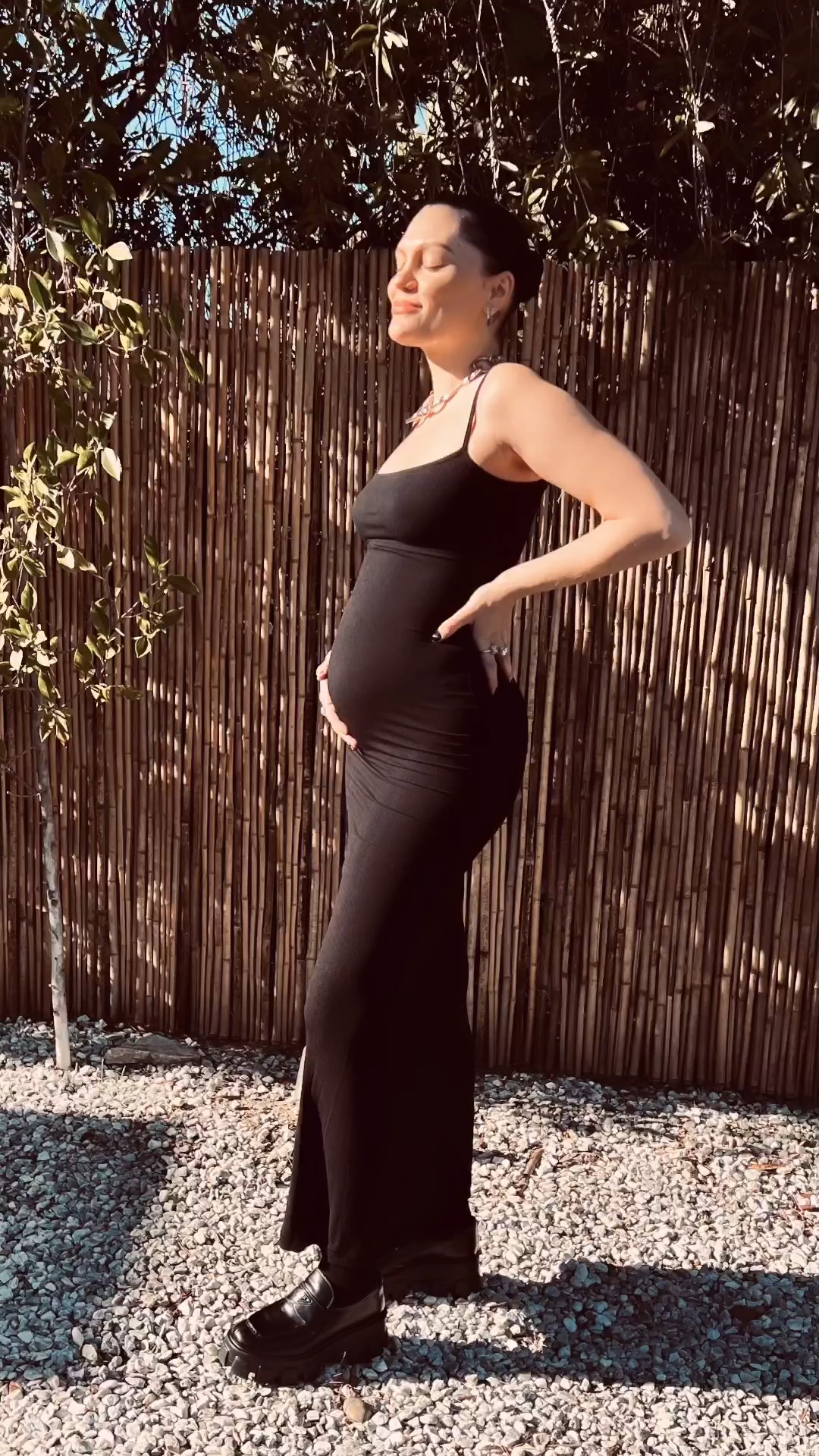 “💔 Yesterday morning I was laughing with a friend saying, ‘Seriously though how am I going to get through my gig in L.A. tomorrow night without telling the whole audience I am pregnant,’” Jessie J, who has been candid about her journey to become a single parent, captioned a November 2021 Instagram post. “By yesterday afternoon I was dreading the thought of getting through the gig without breaking down … After going for my 3rd scan and being told there was no longer a heartbeat 💔.”

In a second post, the “Price Tag” singer detailed why she was planning to have a child solo.

“I decided to have a baby on my own. Because it’s all I’ve ever wanted and life is short,” she wrote at the time. “To get pregnant was a miracle in itself and an experience I will never forget and I know I will have again. I’m still in shock, the sadness is overwhelming. But I know I am strong, and I know I will be OK.”

The “Bang Bang” artist further explained the heartbreak she felt after the miscarriage during a May 2022 appearance on the “The Diary of a CEO With Steven Bartlett” podcast. 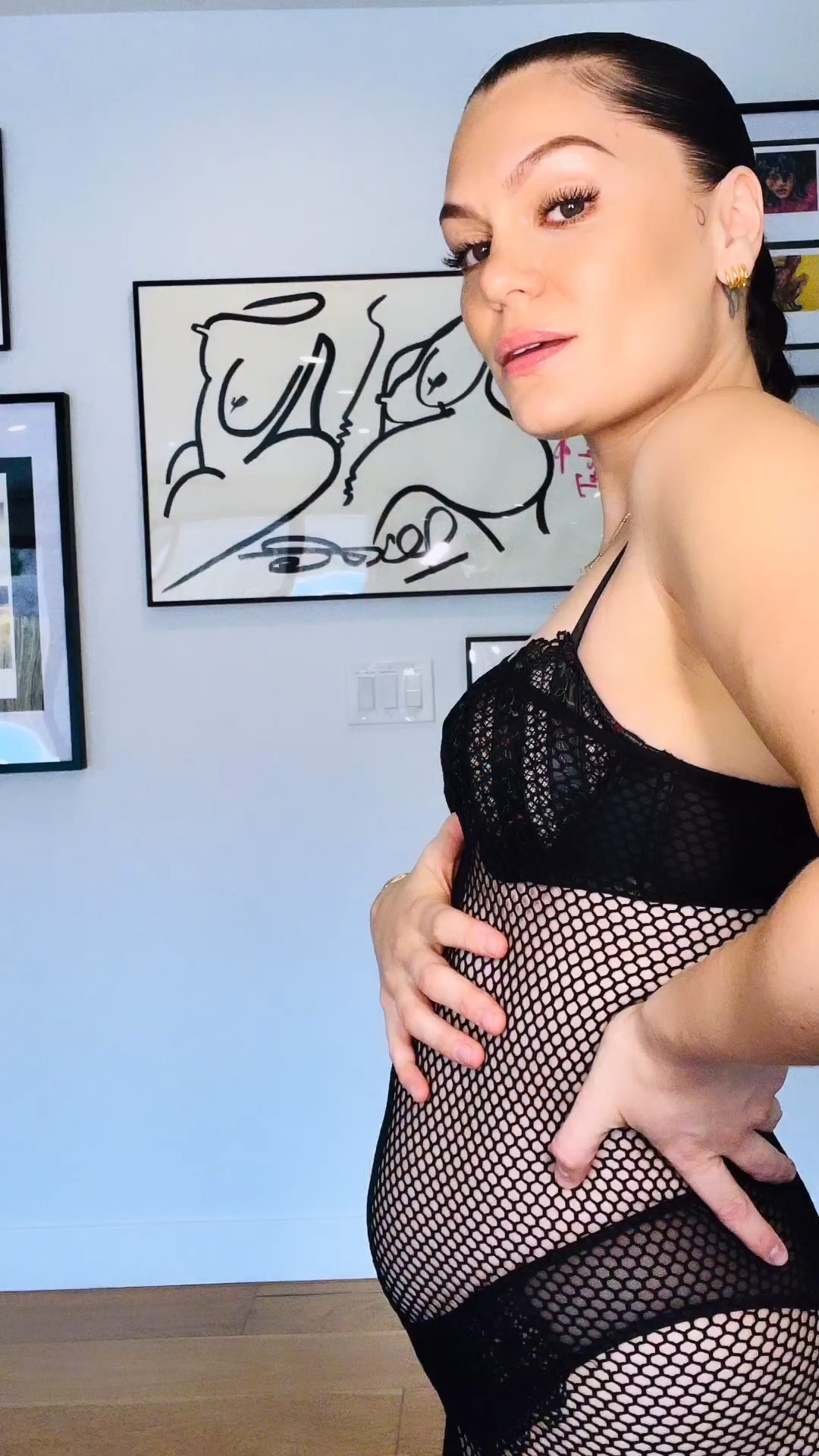 Jessie J revealed that she “never felt so lonely” in her life as she did in that moment of grief.

“It was just the saddest thing, but at the same time, I knew that the reason it happened was because I wasn’t supposed to do it alone,” she declared. “And I stand by that now.”