The past month has delivered an exhausting amount of information to Bachelor fans, but it’s been the toughest on Rachel Lindsay. Not only was she the subject of Chris Harrison’s intense interview, but then she became the target of a lot of internet hate when he was forced to step down as a consequence of his comments. Regardless of Lindsay not really being an active member of The Bachelor franchise anymore, she is a really noticeable voice and alum. And she recently deactivated her Instagram account due to the hate she received because of this fallout. There was speculation on whether she’d return, and Lindsay revealed she has to but she’s enjoying her time away, immensely, right now. 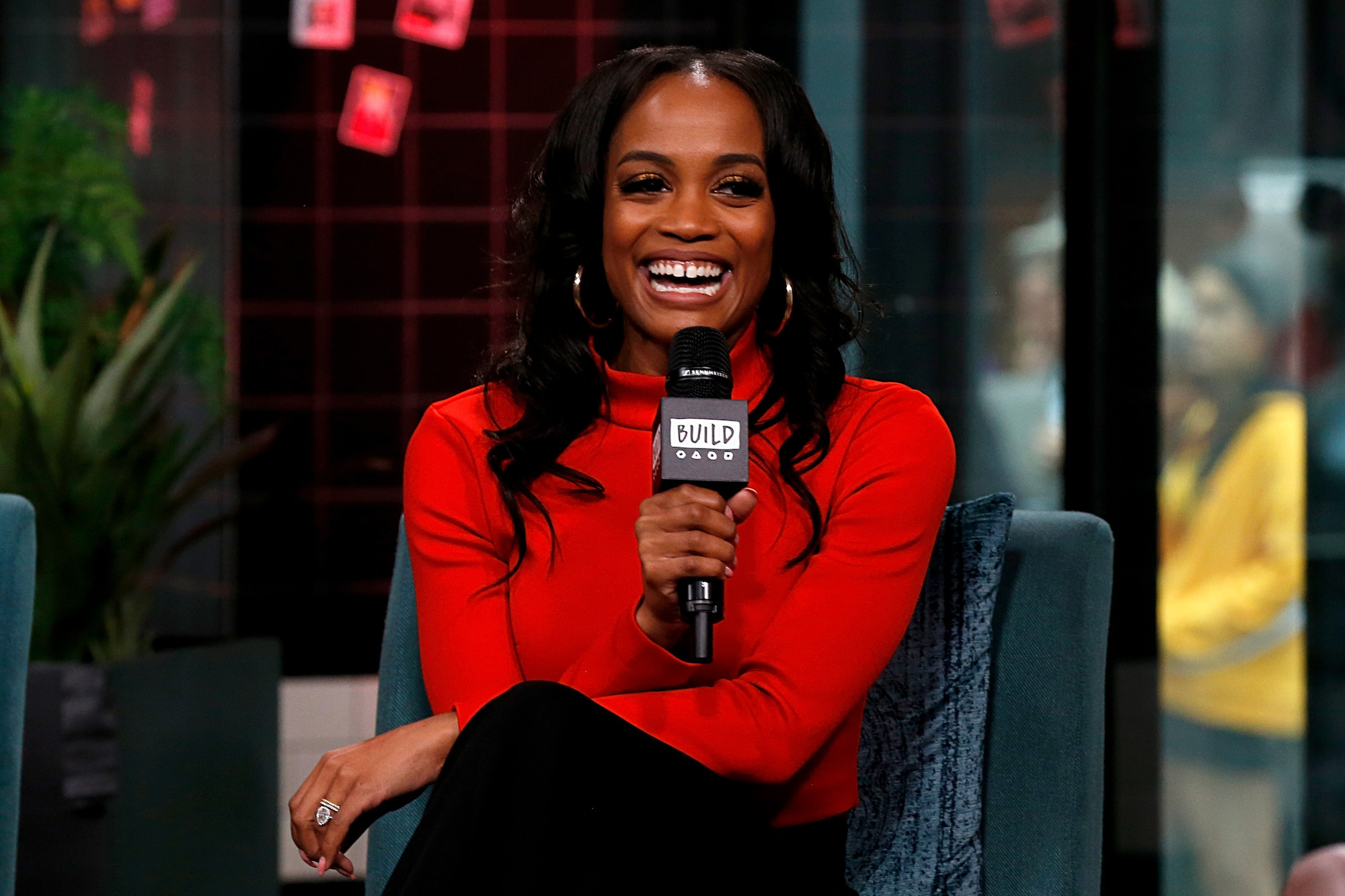 Back on Feb. 9, Harrison went on Extra to talk to Lindsay about the current Bachelor season which has Matt James as the lead. She asked him what his thoughts were about Rachael Kirkconnell’s racism allegations and the picture of her at an antebellum-themed Old South party from 2018, two years after that type of party was banned at that college, according to Refinery29.

That’s what Harrison got very defensive and told Lindsay that the public should give Kirkconnell grace and not judge, and stated that in 2018 those parties were looked at differently, disregarding the fact that slavery has had the same context since the 1800s.

This interview sent shockwaves through the fan base and even outside of it, with a petition circulating that called for ABC to fire Harrison. Lindsay shared her opinion after the fact on her podcast and in other ways, but was never the aggressor nor called his character into judgment; he put that on display himself. However, Lindsay received a ton of hate on her social media.

Sometime around Feb. 27, Lindsay deactivated her Instagram account. On an episode of Higher Learning, which she co-hosts with Van Lathan, she said that she kept seeing negative comments and she just chose to disable her account. Not to mention, she also revealed she was getting threatened, which is reason enough.

Now, a week out from deactivating her Instagram, and Lindsay shared more about where her mind is at about the situation.

On the March 5 episode of Higher Learning, co-host Van Lathan asked how her week has been, and Lindsay shared that her week was going well without the social media platform. And she “love[s] it.” But she can’t just stay away forever as much as she’d want to.

“I mean I’m gonna eventually have to come back because, as I’m lovingly called here, QVC Rache and those ads are callin!” Lindsay said. “So eventually I’ll have to come back. But! Mentally for me? Ugh, I love it. I love not being on Instagram. It’s great.”

Lindsay was referring to any brand deals or ads that are linked to Instagram or her posting about them. Lathan asked how Lindsay’s impromptu break fit in with the “mini bags” that “QVC Rache” gets from those brands.

“I’ve had to push some things back because my mental health is priceless,” Lindsay stated. “So I needed this break, I needed it for me. So, don’t you worry guys, I’ll be back in full effect.”

This is definitely a moment for Lindsay to recharge, away from negative and invasive comments and hate. But because Instagram is part of her job, as it is with a lot of Bachelor alumni, she’ll be back. Lathan loves to poke fun and give Lindsay a bit of a hard time when it comes to Lindsay’s ad placements on her Instagram, which is where the “QVC Rache” comes in, but it is something that will bring her back to the platform eventually.

How does Lindsay feel about Chris Harrison’s recent apology?

In the meantime, since her deactivation, Harrison did his first on-screen apology regarding that interview with Lindsay.

“I am an imperfect man, I made a mistake and I own that,” he said on Good Morning America also stating he doesn’t “believe that mistake reflects” who he is as a person nor what he “stands for.” “I am committed to progress, not just for myself, also for the franchise. And this is a franchise that has been a part of my life for the better part of 20 years and I love it.”

He expressed plans to return as host for The Bachelor franchise, although he won’t host the “After the Finale Rose” finale special coming up for James’ current season.

While on Extra on March 4, Lindsay said she accepted his apology and appreciated how he touched on the hate she was receiving as well as the things he did wrong. She said she didn’t want to make it a “Chris-vs-Rachel” issue and wanted everyone to move forward.