R. Kelly’s accusers are suing the disgraced singer and his manager for allegedly trying to intimidate them with tactics that included calling in a shooting threat to a theater premiering a documentary about the singer, new court papers show.

Lizette Martinez, Lisa Van Allen and Faith Rogers — who claim they were sexually abused by the 54-year-old convict — filed the Manhattan Supreme Court lawsuit alleging that “Kelly and his inner circle … began an orchestrated effort to silence, harass, bribe and intimidate those brave young women and their friends and family.”

They claim Kelly’s manager, Donnell Russell, made a series of threats to try to prevent the 2018 premiere of docuseries “Surviving R. Kelly” from going forward, the court papers from Monday claim.

“Defendants used escalating methods of intimidation moving from legal to terroristic in a matter of hours,” the suit claimed, noting that before the call came in, a cease-and-desist letter was sent by Kelly’s people to stop the series from airing.

Russell, 46, was arrested last year for allegedly making the anonymous threat to the Neuehouse theater on Dec. 4, 2018, causing an evacuation and derailing the show’s screening. The case is pending trial.

The theater threat will leave a lasting emotional mark on the women who “were understandably terrified and exposed,” the suit claims. 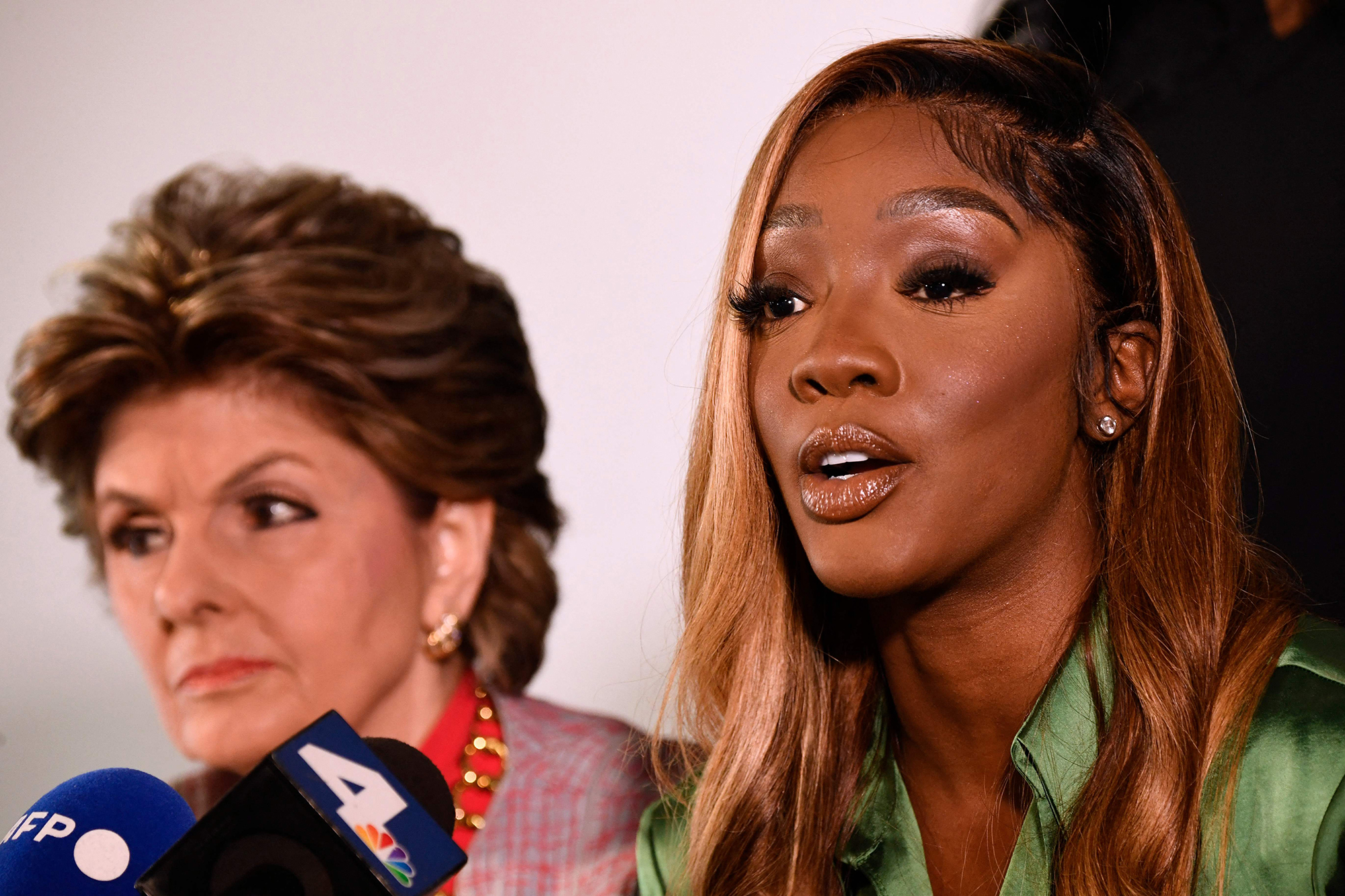 Russell and two other men, Richard Arline and Michael Williams, were also accused of trying to intimidate and bribe Kelly’s victims. Both Arline and Williams pleaded guilty in the case.

Defendants and others knew about Kelly’s abuse of women but didn’t do anything to help them, “likely to protect the R. Kelly brand, name, reputation, image, and continued fame, success, and financial benefit,” the suit alleges.

“Defendants were also aware of and acted in furtherance to engage in acts to intimidate, silence, threatened and physical (and sexually) assault women who disclosed Kelly’s misconduct,” the filing charges.

The suit claims that Kelly and his companies should have known what Russell was capable of and should have protected the women who were coming forward with their stories of abuse.

Instead, Kelly and his companies fostered, “an environment where criminal misconduct was a normal course of agents’ … performance obligations,” the court papers claim. 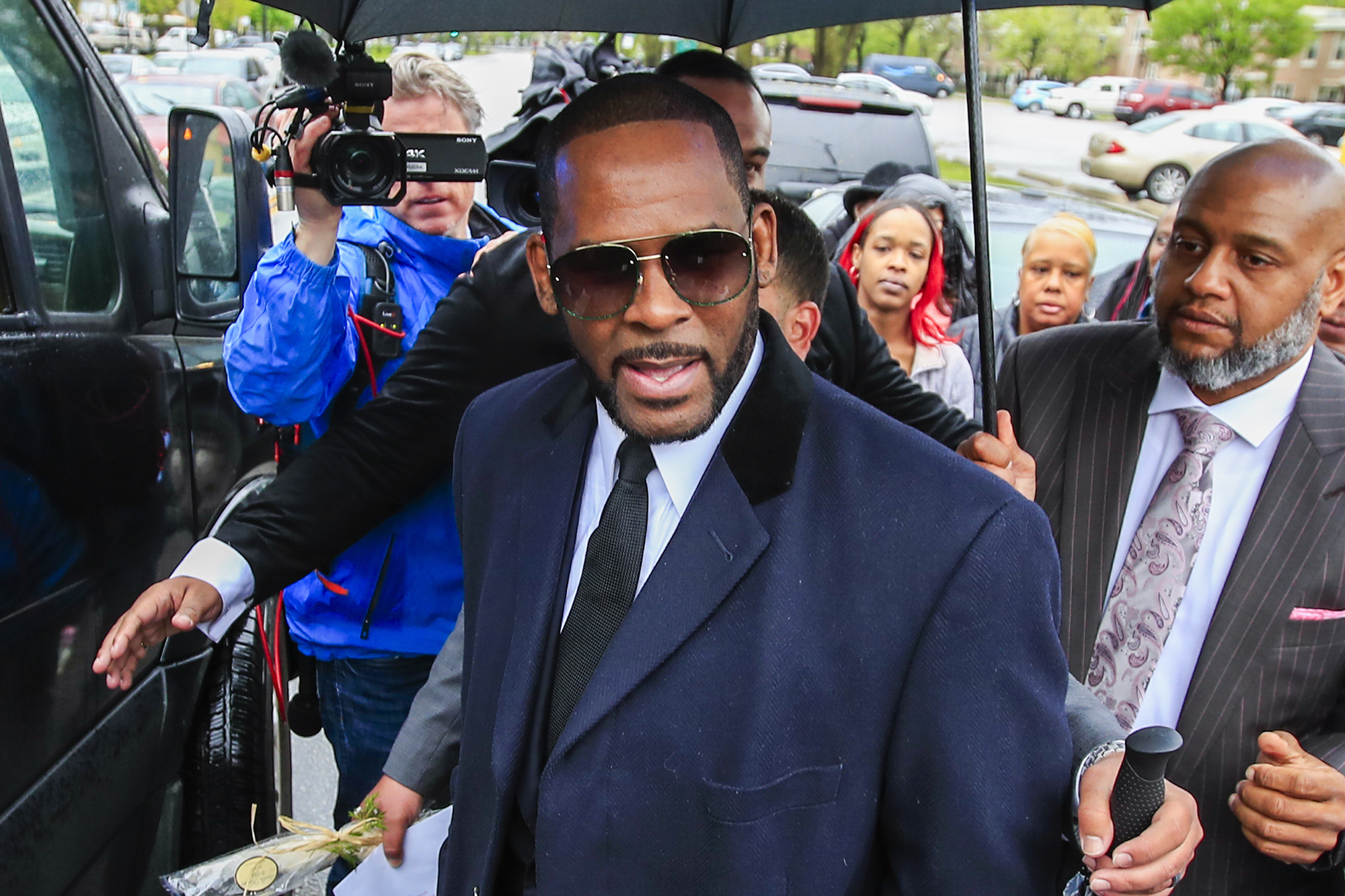 “These are just allegations and when the facts are demonstrated, what the public will learn is that Mr. Kelly had no role in directing harassment or intimidation of any potential witness or individuals,” Bonjean said.

Russell’s lawyers did not immediately return a request for comment.