Prince Harry: My mother’s death ‘left a huge hole inside of me’

Queen Elizabeth is “frustrated” and “puzzled” by her eldest son Prince Charles — and is more drawn to his younger brother, scandal-scarred Prince Andrew, a royal expert claims in a documentary set to air in the UK Sunday night.

In the program “Queen Elizabeth: Love, Honour and Crown,” from Britain’s Channel 4, author Clive Irving argues that the 94-year-old monarch “has never really understood” Charles, the heir to the UK throne, The Daily Mail reported.

“To this day, she’s more openly affectionate to Andrew and more forgiving toward Andrew than she is towards Charles,” Irving, author of the new biography “The Last Queen,” says.

That’s despite allegations of sexual abuse against Andrew, 61, tied to his friendship with the late pedophile Jeffrey Epstein.

Andrew, who has denied the claims, resigned from his royal duties in November 2019 following his train-wreck BBC interview about his relationship with the convicted sex offender. 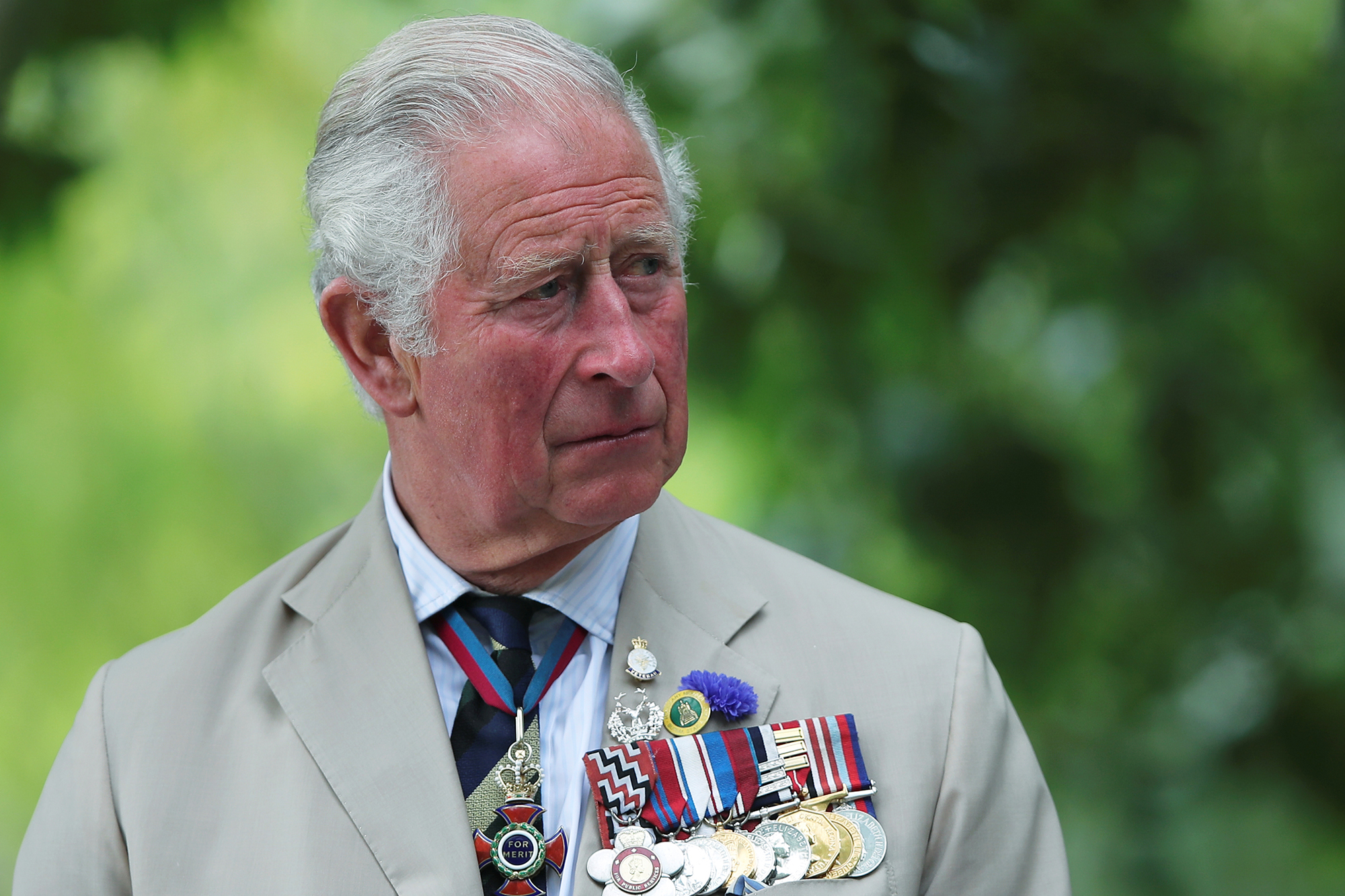 Ingrid Seward, editor-in-chief of Majesty magazine, describes the Duke of York as “noisy, bumptious,” but also “very charming, when he wants to be,” in the documentary, the Mail reported.

“He can be arrogant and rude; he has some characteristics of his own father” Prince Philip, Seward said.

Charles, 74, is “the polar opposite to younger brother Andrew,” according to Seward.

Irving believes that Charles “will never live up to the queen’s sense of duty.” 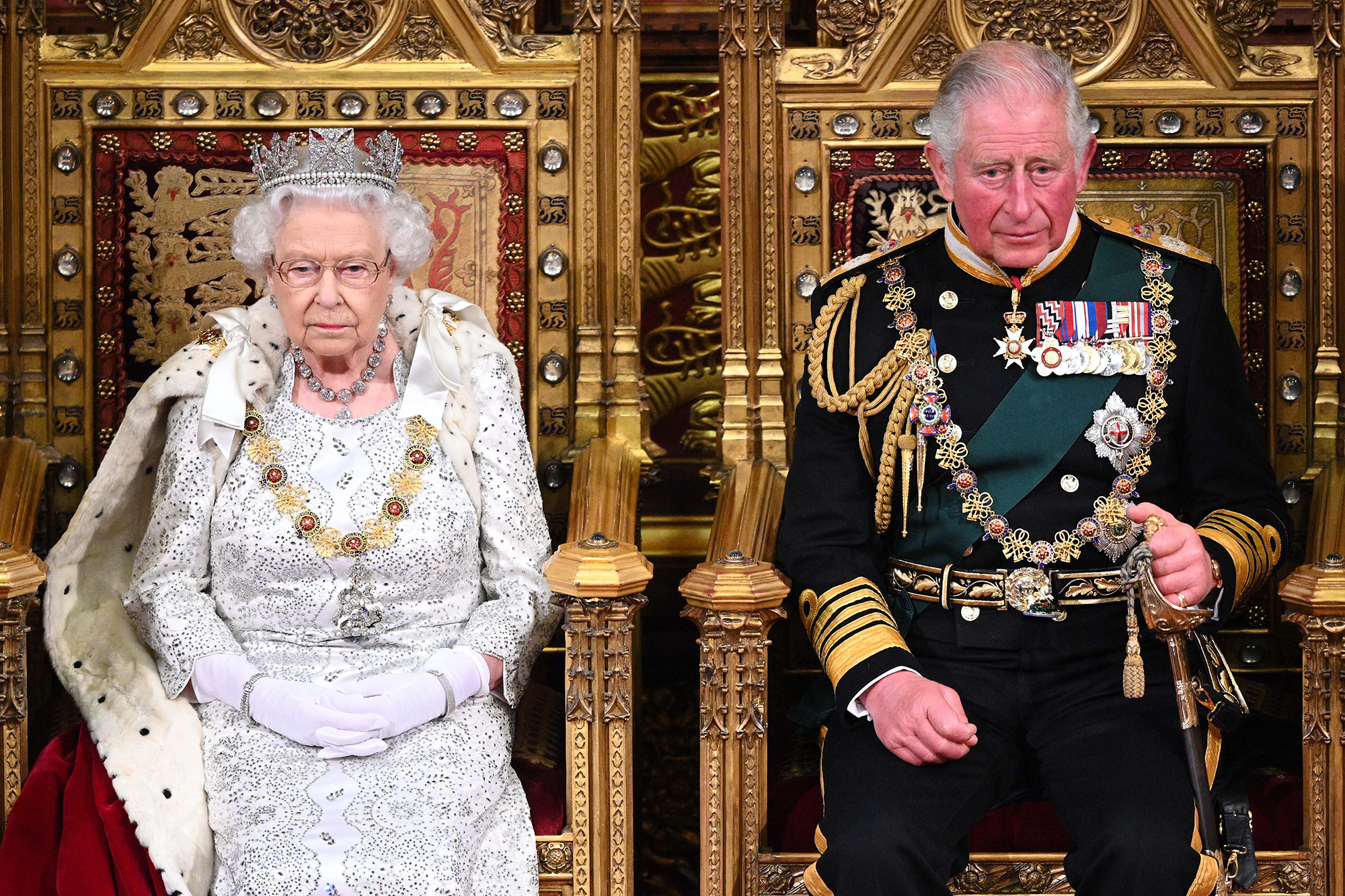 His eldest son Prince William, however, is the only member of the royal family who appreciates the queen’s “very dedicated sense of duty,” according to Irving.

The documentary is billed as an “in-depth examination” of several conflicts within the family during Elizabeth’s long reign.