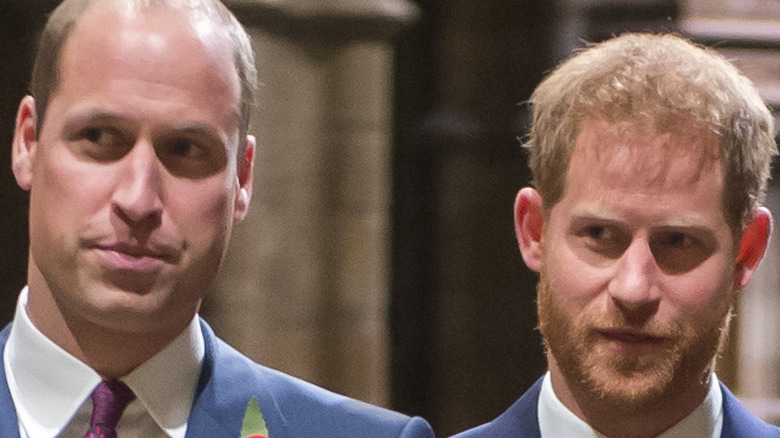 The unveiling of Princess Diana’s statue is quickly approaching. The event, which is set to honor the Princess of Wales on what would have been her 60th birthday, will take place at Kensington Palace next month (via Us Weekly). “The statue will be installed in the Sunken Garden of Kensington Palace on 1st July 2021, marking The Princess’s 60th birthday. The Princes hope that the statue will help all those who visit Kensington Palace to reflect on their mother’s life and her legacy,” a statement by Diana’s sons Prince William and Prince Harry previously revealed.

However, because of the drama within the royal family, specifically between William and Harry, fans are worried that the brothers may not be able to put their differences aside in order to honor their beloved mother properly. “Diana would not want her sons to be in this bitter fight — and William and Harry both know that all too well,” a source told the outlet.

The rift between the brothers came after Harry and his wife Meghan Markle announced their decision to leave the royal family and their duties behind (via Insider). The couple moved to California, and in recent months both have spoken out in criticism of the royal lifestyle. Harry has admitted that he felt trapped within the confines of the family and even compared his life to the Jim Carrey film “The Truman Show” (via Fox News). For her part, Meghan has admitted to having suicidal thoughts but says the family discouraged her from seeking hospitalization, per Newsweek. Now, one of Diana’s former staffers has some strong words for William and Harry. 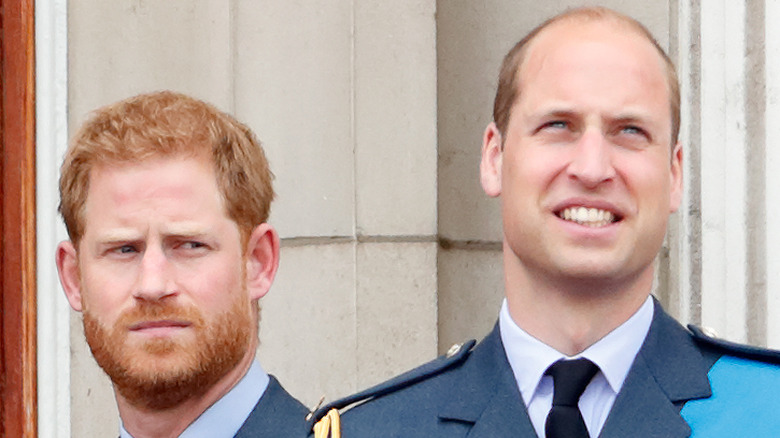 According to Express, Princess Diana’s former chef, Darren McGrady, recently took to Twitter to share his thoughts on the feud between Prince William and his younger brother, Prince Harry. In his message, McGrady urged the siblings to put their differences aside in the memory of their late mother. “Nothing short of William and Harry unveiling the statue together will suffice. This is about their mother’s life and legacy. Put personal differences aside and put on a brave face. Goodness knows your mother had too [sic]. Many times! Change the date if need be. But be there FOR HER!” McGrady wrote.

Currently, it’s unclear whether or not Harry will return to the UK for the statue dedication, specifically because his wife Meghan Markle is due to give birth to the couple’s second child at some point this summer, a royal expert said (per the Daily Star). However, if Harry does attend the event, it seems that there could be added drama to the situation. Sources tell The Sun that the brothers are already making demands when it comes to the ceremony, such as making separate speeches in honor of Princess Diana. “The brothers will be physically together for the ceremony but want to make their own personal addresses. You might have thought they’d go for a joint statement and speech but that’s not the case. Each has insisted on preparing their own,” an insider told the outlet. It seems that fans will be holding their breath for the next few weeks as the details about William and Harry’s possible reunion begin to emerge.