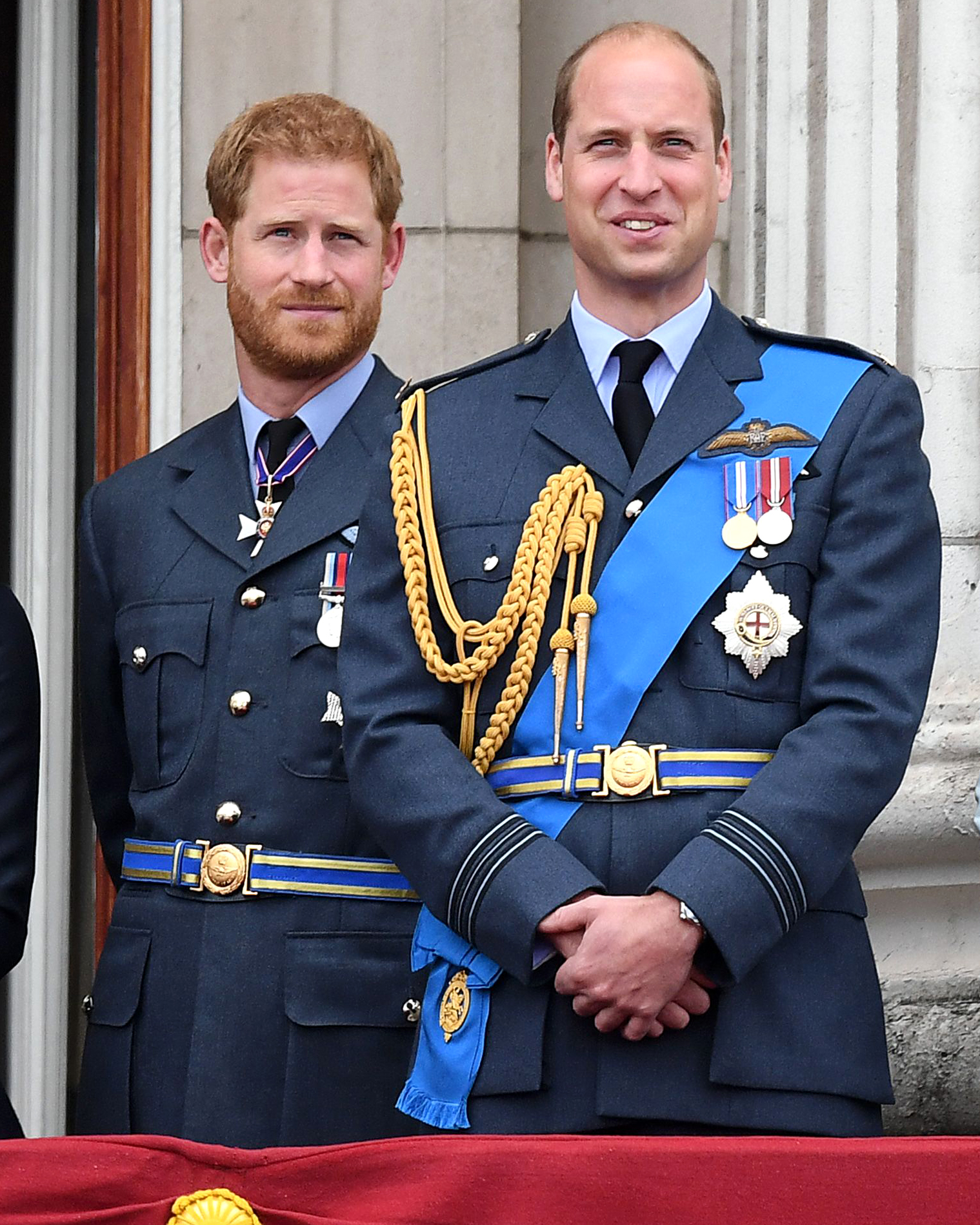 Prince William and Prince Harry’s Complicated Relationship Over the Years

Henry van Straubenzee Memorial Fund was the first charity that the princes were patrons of, and it honors Harry’s late classmate, who died in a 2002 car accident at age 18. Their letter was carried in the order of service at Thursday’s carol service in London, which was attended by James Middleton and Pippa Middleton.

The memorial fund, set up by the van Straubenzee family, supports education and fights poverty in Uganda.

“As you gather under this roof tonight, the charity is supporting 51 nursery, primary and secondary schools in rural Uganda, where 1,700 projects have been completed and over 35,000 children, each year, are benefitting by receiving education they wouldn’t have otherwise had,” William, 40, and Harry, 38, wrote.

They also honored their late pal, 20 years after his death. “For those of us who knew Henners, we will always miss his mischievous charm and hilarious sense of humor,” they added. 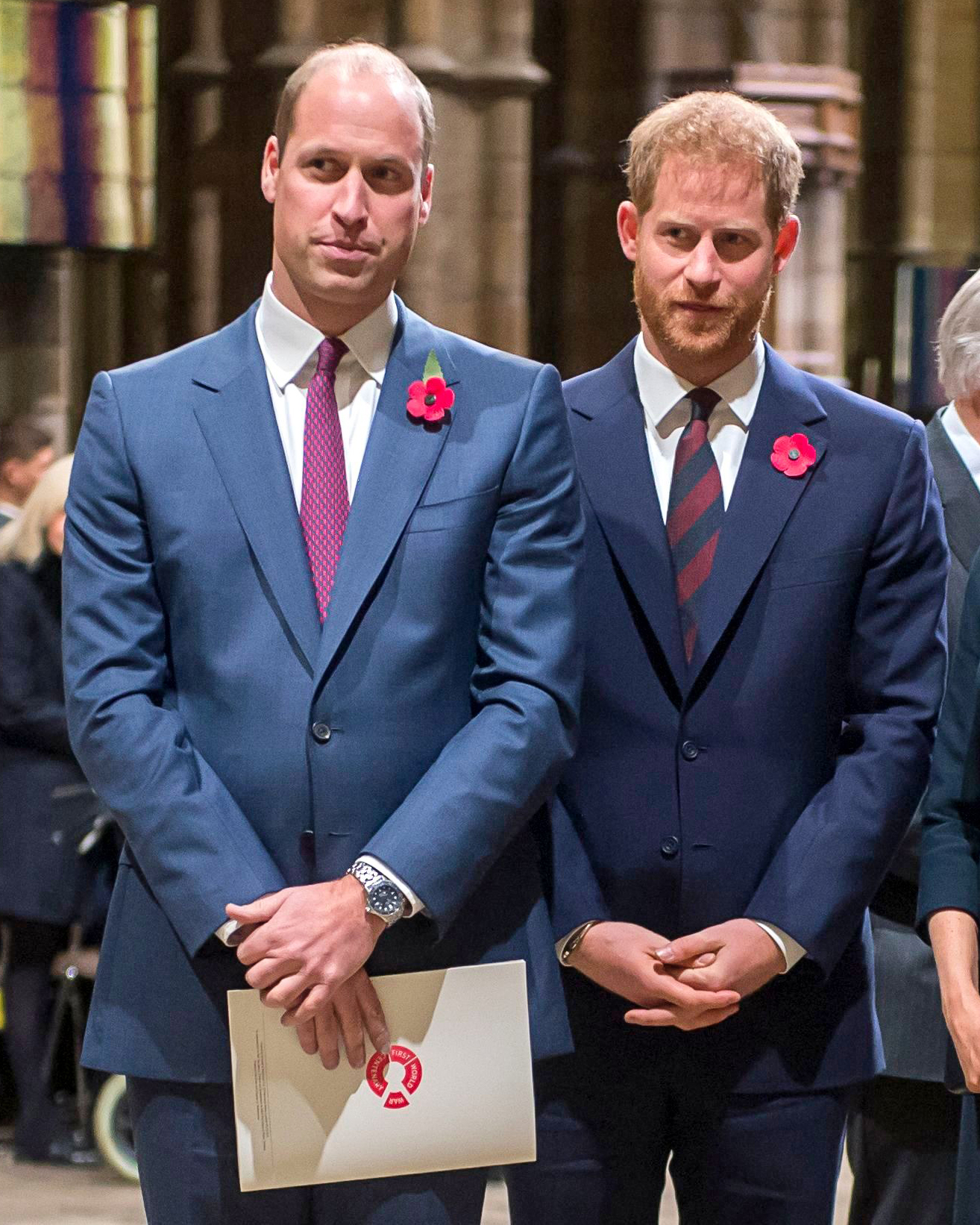 The charity is set to wind down its operations, but the brothers noted: “Henry’s legacy will live on through the incredible achievements of what his mum and dad have accomplished over the years.”

The joint statement comes amid tension between the royals. “[When Harry stepped back from his royal duties], it was very difficult for William, and I think that’s partly why this rift hasn’t been resolved, because, you know, William can’t completely forgive Harry for what he’s done,” royal expert Katie Nicholl exclusively told Us Weekly in October.

She continued: “It had a huge impact on him, on [Princess] Catherine, on their young family. It put them in that prime sort of center. It moved them center stage far sooner than they would otherwise have been. … I think William had always expected that he would have the support of his brother. And I think it wasn’t just that Harry had chosen to leave and to stand down. I think a lot of it was how he chose to do that and what William saw as great disrespect to the institution and to his, to his family, to his grandmother.”

Neither of the princes were at the carol service as both were in America. The Duke of Sussex moved to Montecito, California, in 2020 with wife Meghan Markle after they stepped down from their duties as senior royals. Netflix dropped the trailer for their six-part docuseries while Prince William and Princess Kate were on their first U.S. trip in several years.

Where Do Harry and Meghan Stand With the Rest of the Royal Family?

The couple visited Boston for the Earthshot Prize, which is awarded to five people who have worked to address climate change and have made large contributions to environmentalism.

“Catherine and I are delighted to be back in the United States and are extremely grateful to Governor Baker and the First Lady of Massachusetts,” the Prince and Princess of Wales shared in a statement via Twitter on Wednesday, November 30. “On this, our first overseas visit since the death of my grandmother, I would like to thank the people of Massachusetts and particularly of Boston for their many tributes paid to the late Queen. She remembered her 1976 bicentennial visit with great fondness.”