Prince Harry claims Camilla turned his bedroom into her dressing room: ‘I cared’

Prince Harry believed that Princess Diana had faked her death to escape the press, he reveals in his new book.

The Duke of Sussex was just 12 when his mother, Diana, died in a tragic car crash in a Paris tunnel. In “Spare,” he admits that he has spent the subsequent decades trying to find out what really happened on that fateful night — only to be talked out of calling for the inquiry into the princess’ death to be re-opened.

He even writes about how both he and his brother, Prince William, have driven through the Pont de l’Alma — the site of Diana’s crash — to retrace their mother’s final moments.

The young princes were at Balmoral Castle in Scotland, staying with their grandparents, Queen Elizabeth and Prince Philip, when Diana died. Harry writes: “With nothing to do but roam the castle and talk to myself, a suspicion took hold, which then became a firm belief. This was all a trick. 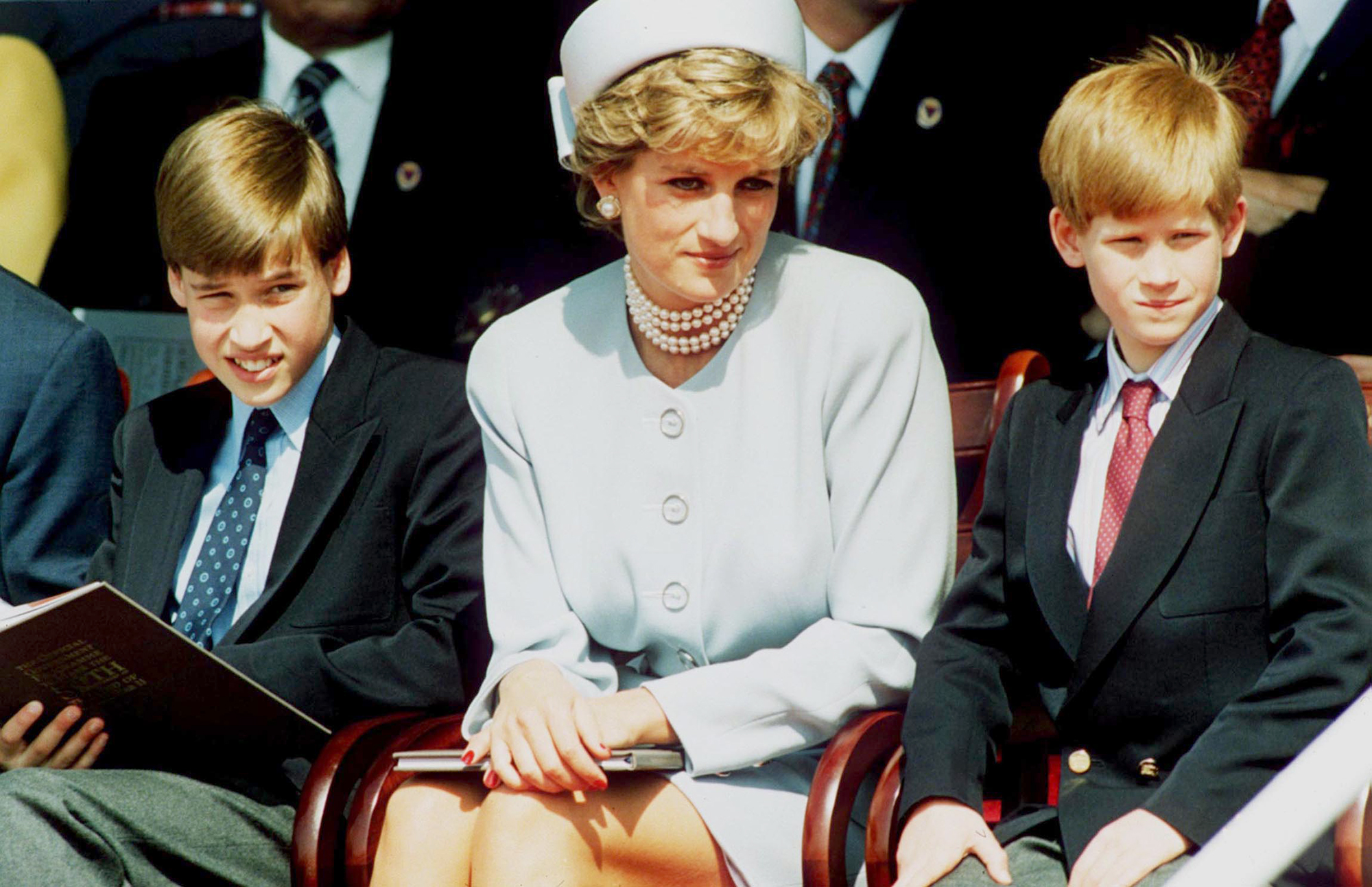 “And for once the trick wasn’t being played by the people around me, or the press, but by Mummy. Her life’s been miserable, she’s been hounded, harassed, lied about, lied to. So she’s staged an accident as a diversion and run away.” 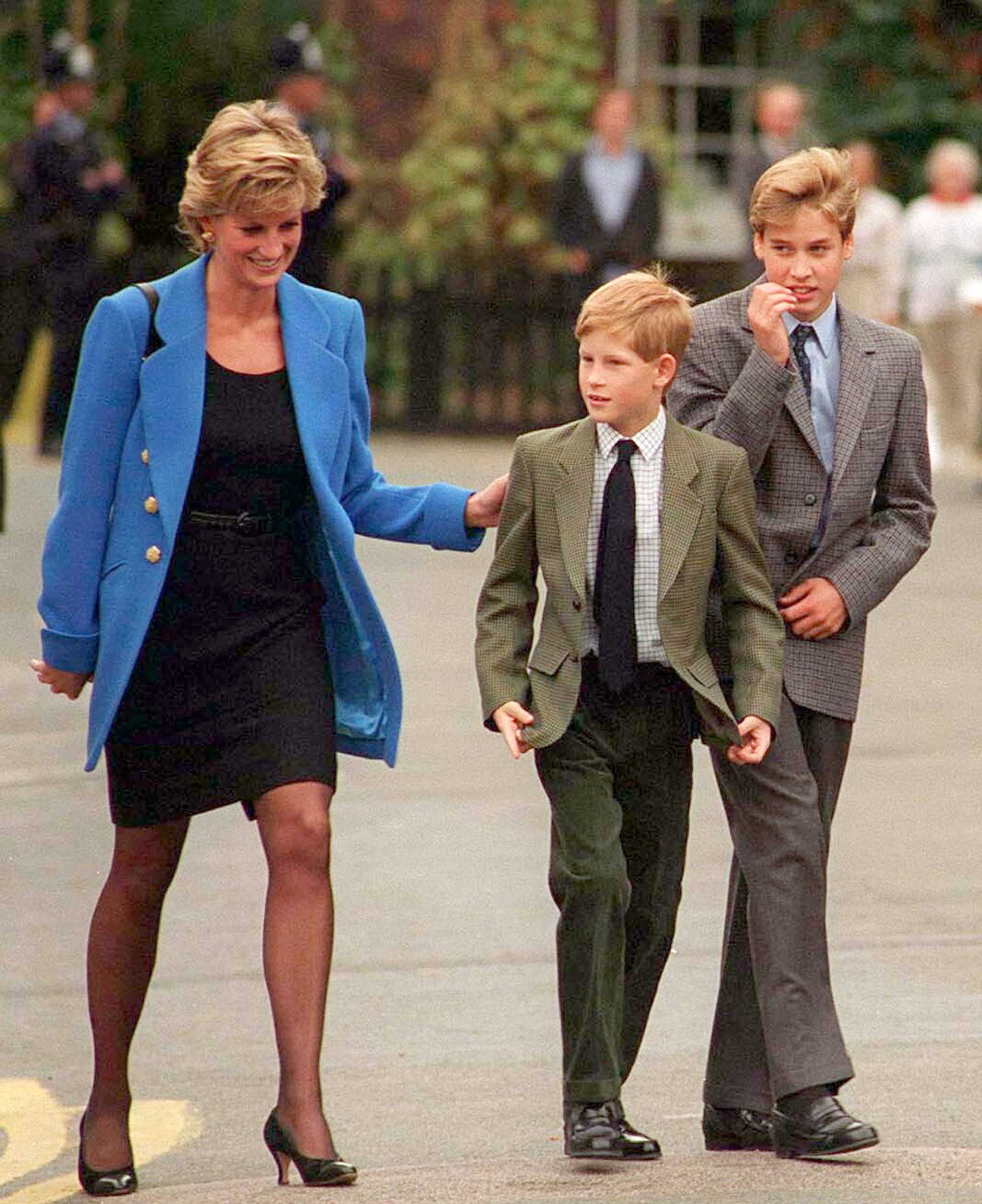 Diana was 36 at the time of her death. Her car smashed into the walls of the Pont de l’Alma, also killing her then-boyfriend, Dodi Fayed, and chauffeur Henri Paul. The only survivor was Diana’s bodyguard, Trevor Rees-Jones.

Harry does not refer to Fayed, a film producer who was 42 at the time of the fatal crash, in the book by name, saying he knew him only as “mummy’s new friend,” adding he seemed “cheeky … but nice enough.” 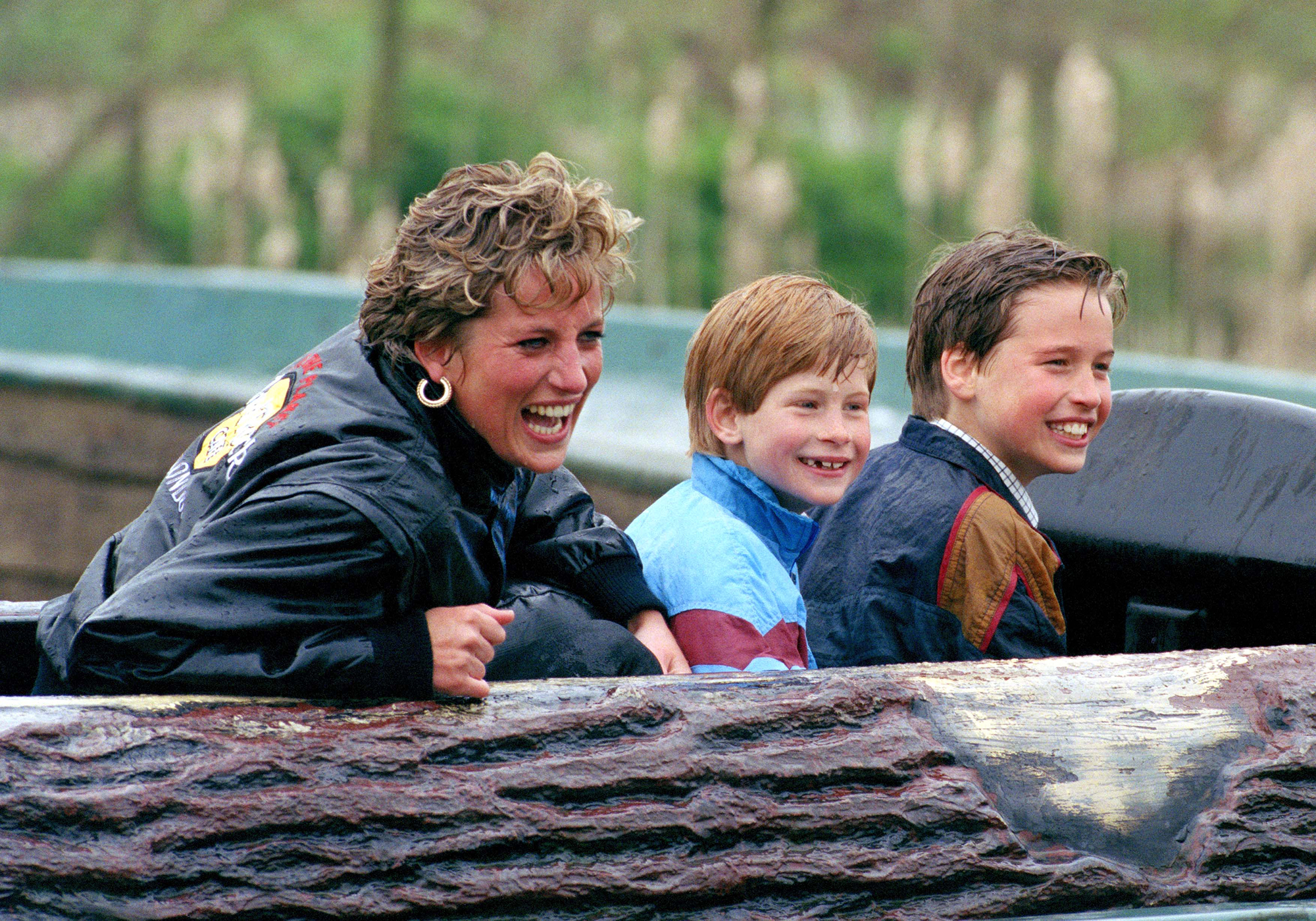 Harry writes that he and William were with Diana when she first met Fayed, weeks before her death, in St. Tropez. He recalled that Fayed had gifted Diana a diamond bracelet.

After Diana’s death, Harry says that “matrons” at his school asked him to write a “final” letter to his mother: “I have a vague memory of wanting to protest that she was still alive, and yet not doing so, for fear they’d think I was mad.” 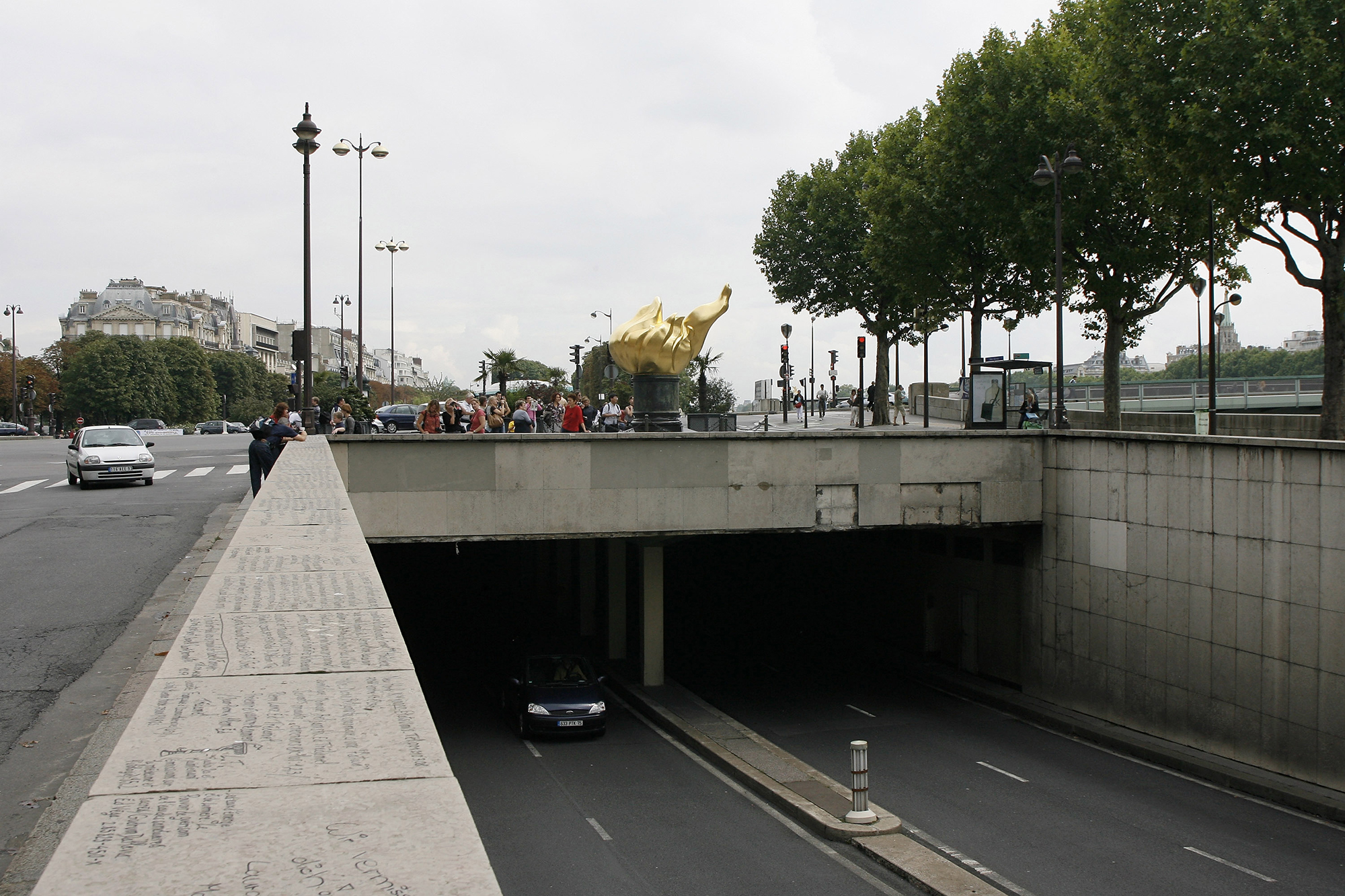 Years later, Harry writes, he asked his press secretary to review secret police files on Diana’s crash, looking at the detailed photos. “There were lights around her, auras, almost halos,” he writes. “As I realized their true origin, my stomach clenched. Flashes. They were [paparazzi photo] flashes.”

He makes it clear that he’s furious at the paparazzi who failed to help her, adding: “I hadn’t been aware, before this moment, that the last thing Mummy saw on this earth was a flashbulb.” 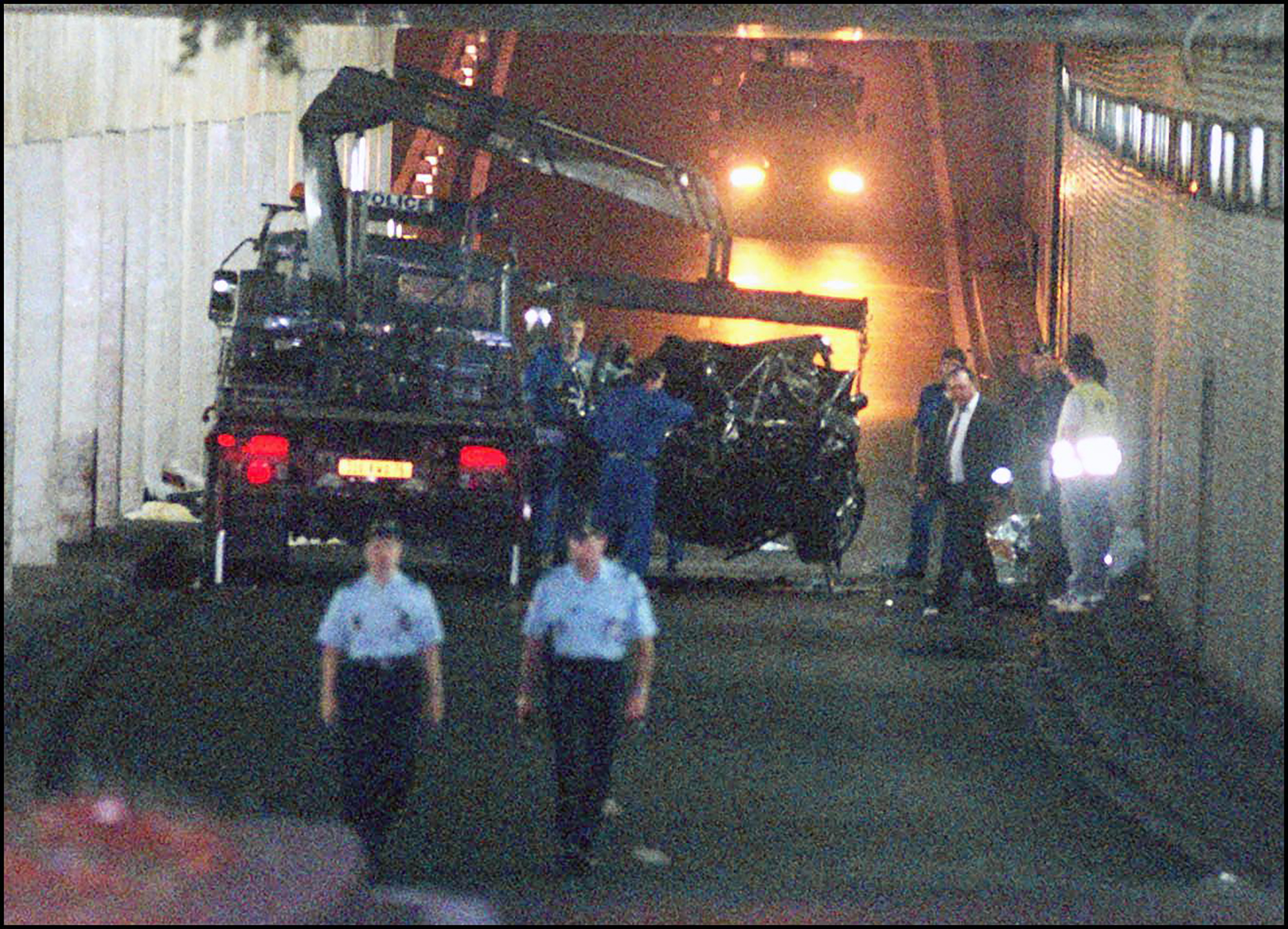 In an emotional moment, Harry recalls how he “rushed” Diana off the phone the last time they spoke as he was busy playing with his cousins. “I wished I’d searched for the words to describe how much I loved her. I didn’t know that search would take decades,” he writes.