After stepping down as senior royals in 2020, Prince Harry and Meghan Markle moved to America and eventually made Montecito, California their home. In a new interview, the Duke of Sussex talks about how the U.S. feels more like home now than the U.K. But when asked about leaving his family and if he misses his brother, Prince William, and father, Prince Charles, Harry refused to answer those questions.

Here’s more on that interview and how Harry dodged questions about William and Charles. 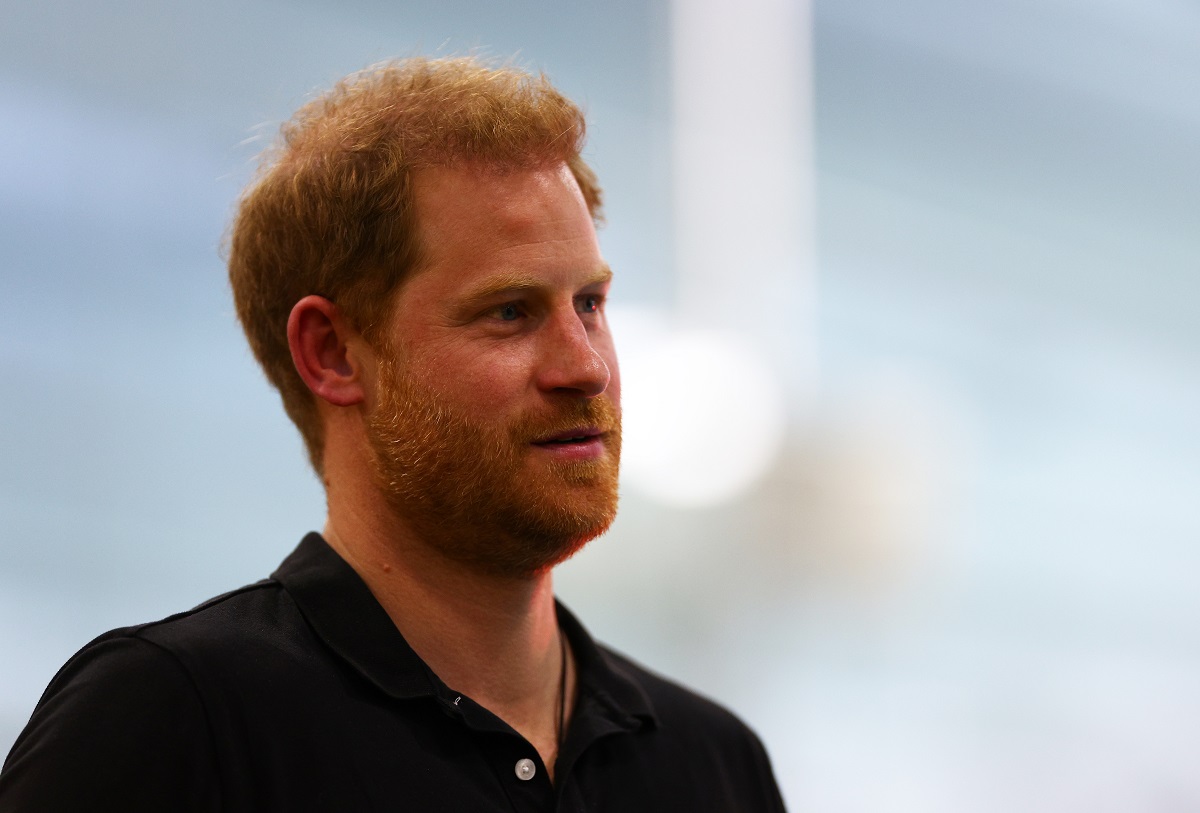 Before the Sussexes stepped down there were reports of friction between Prince Harry and Prince William. The Duke of Sussex spoke about being on a different path as his older brother during the documentary Harry & Meghan: An African Journey in 2019. Then in March 2020, Harry confirmed their rift telling Oprah Winfrey: “As I said before, I love William to bits. We’ve been through hell together and we have a shared experience, but we are on different paths. The relationship is space at the moment and time heals all things, hopefully.”

In that same primetime special with Oprah, Harry revealed that things with Prince Charles weren’t good either. Two months later during Dax Shepard’s Armchair Expert podcast, Harry took a shot at how the Prince of Wales was a parent.

Before arriving in the Netherlands for the Invictus Game in April 2022, the Duke and Duchess of Sussex stopped in England and had a brief visit with Prince Charles. According to Daily Mail, the visit only lasted 15 minutes and was described as “edgy.” William was not in England at the time as he was on a ski trip in France for his children’s spring break.

Today show co-anchor Hoda Kotb chatted with Harry while he was at the Invictus Games. The British prince, who spent most of his life in England, admitted that America is more his home now.

“Home for me, now, for the time being, is in the States,” he said. “And it really feels that way, as well. We’ve been welcomed with open arms and have got such a great community up in Santa Barbara.”

Kotb also asked Harry about his family and if he misses his father and brother but instead of answering that, the duke dodged the question.

“For me, at the moment, I’m here focused on these guys and these families and giving everything I can, 120% to them to make sure that they have the experience of a lifetime,” he said of the Invictus Games which he founded for wounded military veterans.

The Duke of Sussex did say his mission remains the same 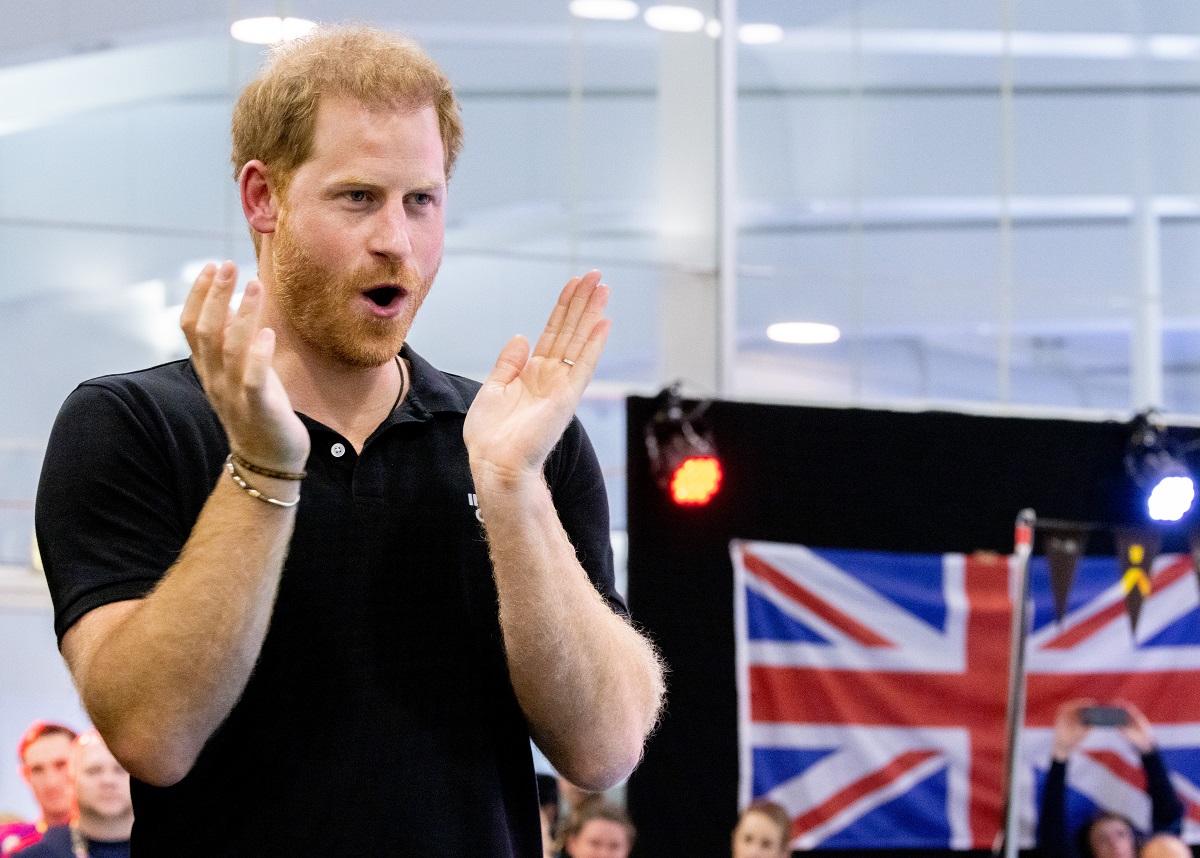 The royal stated that no matter where he and Meghan call home their mission is still the same.

“From my wife’s point of view, this is a life that she signed up for, and we committed to doing [it] together as a couple forever,” Harry said. “Because of the circumstances, we’ve now moved that life of service to the States, and we’ll continue to do what we were doing before. So, no, nothing’s changed for us. It’s just a little bit more complicated to have to sort of restart.”