A surprising fact about Prince Charles recently came to light in a high-profile UK court case. His daughter-in-law – Meghan, Duchess of Sussex – is suing the Mail on Sunday over privacy violations. During a witness statement, it was revealed that Prince Charles “does not have a mobile phone.” This fact was brought to light after authors Omid Scobie and Carolyn Durand claimed in their book Finding Freedom that Prince Harry texted his family, including his father, after Archie Harrison’s birth. In addition to not carrying a cell phone, here are ten more odd facts about the Prince of Wales. 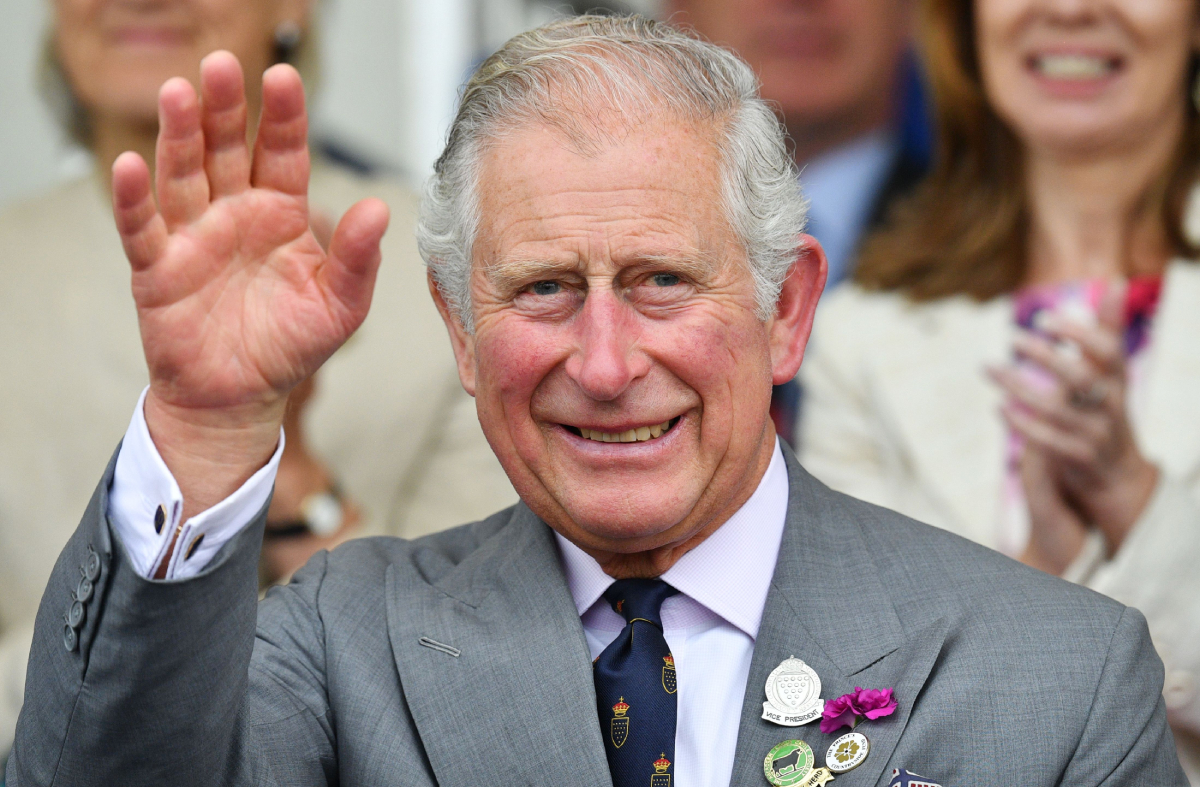 1. Prince Charles made a unique upgrade to his most prized possession

According to BoredomTherapy, Prince Charles’ most prized possession is a present he received fifty years ago. His 21st birthday present was an Aston Martin DB6 MKII. The eco-conscious royal made an interesting upgrade in 2018. Instead of running on gasoline, the car now runs on wine.

2. The Prince of Wales enjoys leftovers

Prince Charles is such a picky eater that he will often bring his own food when visiting friends. He also has quirky rules for his personal chef. For example, eggs must be boiled for exactly seven minutes or the Prince of Wales won’t eat them. He knows what he likes, and he doesn’t allow anything to go to waste.

“If we made roasted lamb and there were leftovers, we’d probably go and make Shepherd’s pie the next night,” former royal chef Carolyn Robb revealed. “The prince was very economical and very much believed that nothing should go to waste.”

3. Prince Charles is a magician

Royal fans might be surprised to learn that Prince Charles is a skilled magician. In 1975, he passed an exam to join a social organization of magicians called the Magic Circle. The Prince of Wales also has artistic talent. He has painted his own artwork, and he has also performed in a Shakespeare play. As a teen, he played the role of Exeter in Henry V as well as the lead in Macbeth.

4. The future king is a workaholic

According to Reader’s Digest, Prince Charles works seven days a week. As a rule, he begins his workday after breakfast and will regularly work past midnight. In the BBC documentary Prince, Son and Heir: Charles at 70, Prince Harry said that his dad needs to “slow down.”

“This is a man who has dinner ridiculously late at night, and then goes to his desk later that night and will fall asleep on his notes to the point where he’ll wake up with a piece of paper stuck to his face,” Harry said.

Prince Charles is a published author. In 1984, he wrote a children’s book titled The Old Man of Lochnagar. It’s based on a story that Charles told his brothers Andrew and Edward when they were little. The book is about an old man who lives in a cave near Queen Elizabeth’s Scottish estate, Balmoral. The book was eventually turned into a musical, an animated film, and a ballet. All of the proceeds benefit The Prince’s Trust, a charity for at-risk youth.

6. The Prince of Wales was in love with Camilla Parker Bowles when he married Princess Diana

It was not widely known at the time, but Prince Charles didn’t want to marry Princess Diana. Instead, his heart belonged to Camilla Parker Bowles. Charles and Camilla dated before they both married other people. Princess Diana later revealed that she knew from the beginning that there were three people in her marriage.

“Things were very different in those days,” the Prince of Wales later said. “The power and influence of the media driving matters towards an engagement were unstoppable.”

7. Prince Charles had a crush on Barbra Streisand

When he was at university, Prince Charles reportedly developed a massive crush on Barbra Streisand. Charles did get the chance to meet the music legend a few times. Despite rumors of a brief affair, there is no proof it actually happened.

Prince Charles has managed the Duchy Home Farm for 30 years. The farm uses organic farming methods and the prince raises cattle, pigs, and sheep. As a proponent of organic eating, Charles started his own organic food company in 1990. Known as Duchy Originals, Charles donates the majority of the profits to charity.

9. The Prince of Wales was the victim of bullying

Even though he is heir to the British throne, Prince Charles was a victim of bullying in school. When he was at boarding school in Scotland at Gordonstoun, Charles’ classmates picked on him relentlessly. In a 1963 letter to his family, Charles wrote that the people in his dorm were “foul” and “horrid.”

The Prince of Wales does not just love nature, he has a strong relationship with it. Charles has the odd habit of talking to his plants. He once explained that he believes talking to plants helps them grow, flower, and thrive. Prince Charles also threatens to toss his plants in the compost pile if they do not listen.