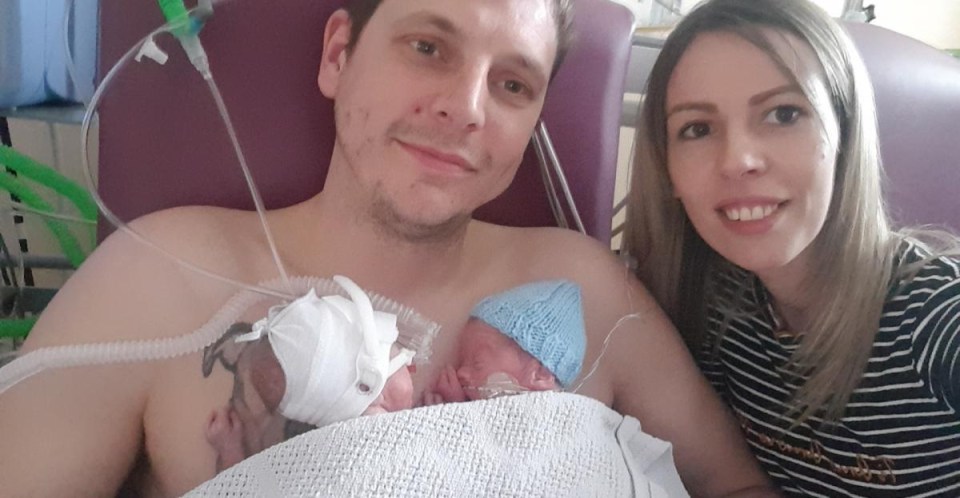 “Pray for us all, people,” he wrote then in a post which was shared nearly 1,000 times on Facebook.

Today Adam revealed to Fabulous Digital the boys were set to come home this afternoon, explaining he and mum Jade Calvin were just signing their discharge forms at Furness General Hospital in Barrow, where they live.

“It’s been an absolute dream,” added Jade in an interview with North West Evening Mail,

“To see them so tiny when they were born and to be able to take them home on Saturday is my perfect Christmas. It’s always been our goal to have them home for Christmas.” 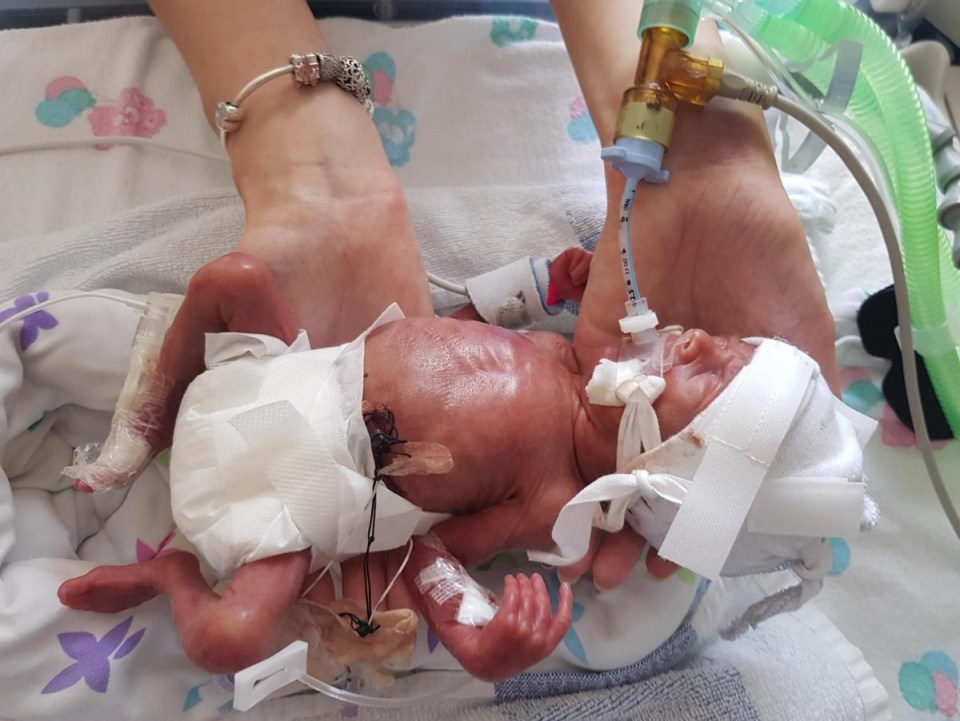 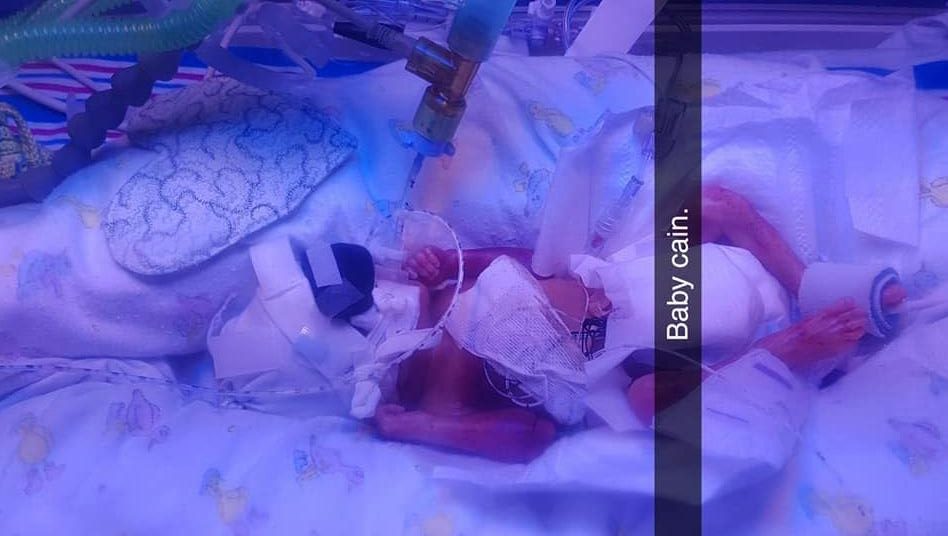 The boys arrived at five months following a number of days of labour and their charge of survival was slim.

In a series of emotional posts on Facebook Adam recounted the boys’ brave battle following their “emergency birth”.

“We have a long journey ahead of us until these two  are home,” he said on September 2.

On September 6 he told how mum and dad were “exhausted” but “very proud”. 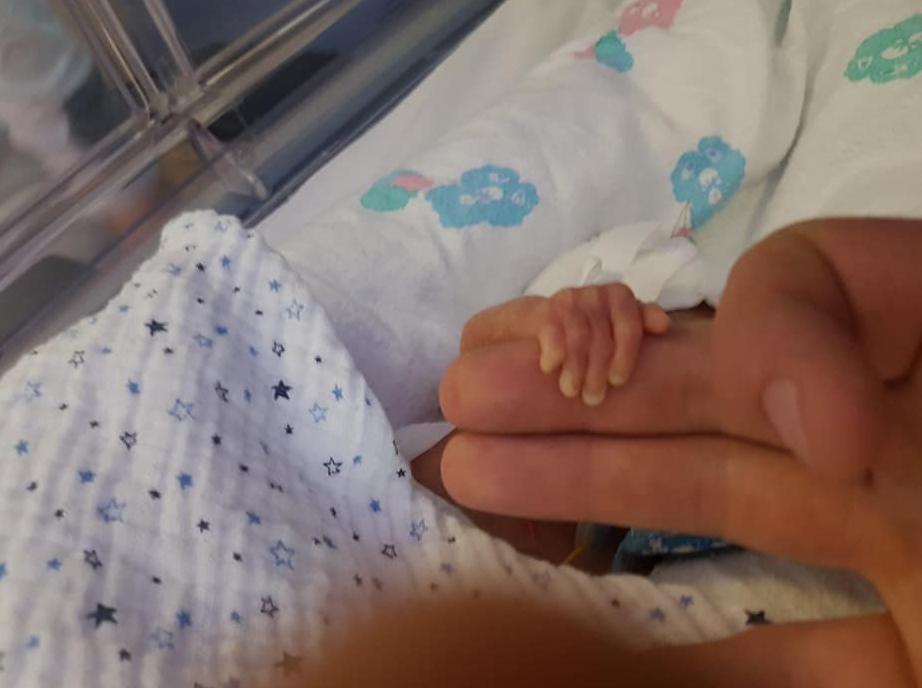 “They are tiny miracles,” he added. “Both are a long way from safety but little fighters.”

By six weeks the twins were getting bigger and stronger. Adam said in October: “Cain is off his ventilator and Isaac is still building his strength to come off his vent as he has had a few more issues along the way but nothing too concerning.

“Still each day amazes me and I am truly thank-full to the health team for the miracles they perform each day.

“I’d crawl over broken glass to make sure those two have everything.” 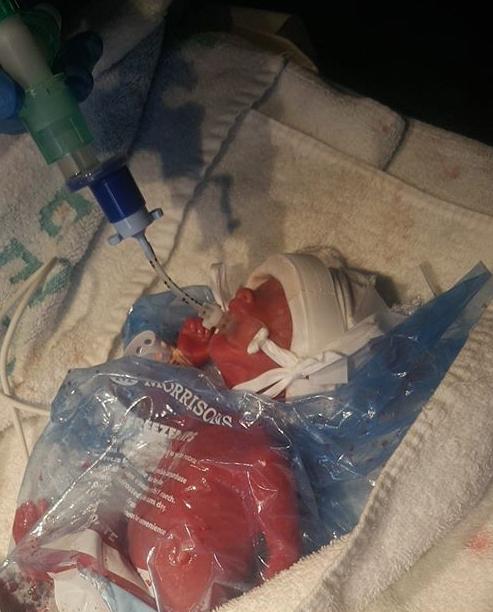 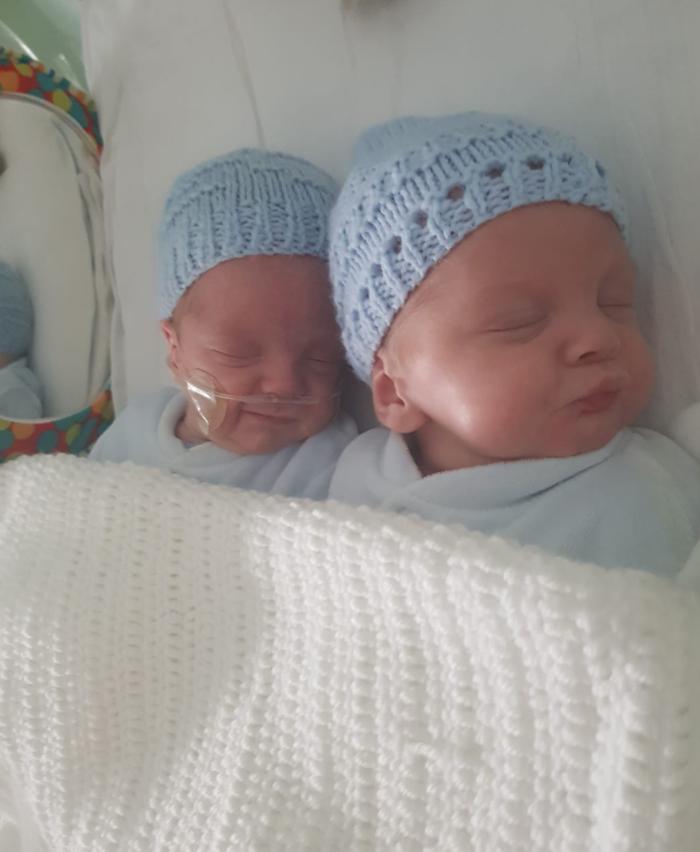 Sadly by November Isaac had taken a step back with dad explaining he had developed infections. “But he is a strong, little fighter.”

However, it was better news by the end of the month – on November 28 the boys were moved to their local hospital.

On their due date, two days ago, nurses at the hospital, bought them a cake.

And now they are coming home. “It’s a Christmas miracle,” Adam said, thanking the staff who had helped them.

Most read in Real Life

WHAT ARE THE CHANCES?

This mum urges you to help and support bigger babies just like ones born premature, as part of The Sun’s Christmas appeal.

And Coronation Street’s Kym Marsh helps us deliver festive cheer to parents and premature babies as part of our Light Up Christmas appeal.