The 'Bling Ring' jewellery has been spotted at the budget high street shop but the chain claims they are "placeholder" rings until people can afford the real thing. 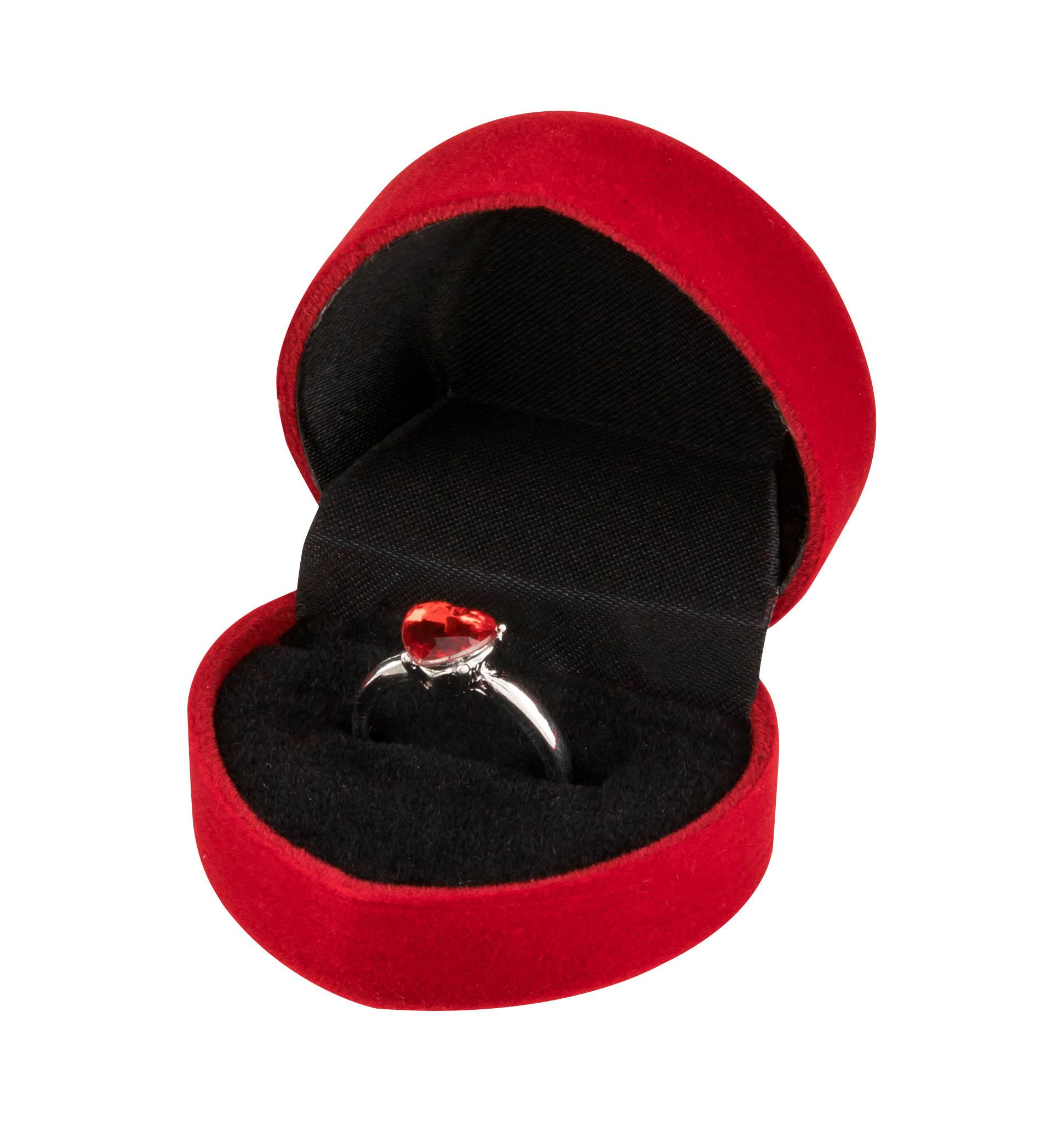 A photo posted in the Facebook group 'Extreme Couponing and Bargains UK' show a silver ring with a red jewel inside a red heart-shaped box.

A slogan reads: "Because we promise they'll want to choose their own".

But the budget rings have left the internet divided – with some against the idea of a woman picking out her own ring.

One poster said: "Is this not the best idea ever? Buy a cheap ring from Poundland to propose then go to the shop so you can pick a proper one together."

Nothing says undying love like an engagement ring from Poundland

But some weren't a fan of the tongue-in-cheek approach, with one commenter asking: "Why would anyone want to pick their own ring? Isn't the point of it that the man you love has chosen it for you?"

One person simply added: "Nothing says undying love like an engagement ring from Poundland."

The rings are available in a variety of colours – including one with a silver band and blue stone.

Another has a gold band with a small diamond-looking stone in it, which is also available in silver.

Poundland said the rings are part of their new Valentine's Day range, and give people the opportunity to propose "before they need to invest in the real rock".

They said: "These are beautiful placeholder rings because we know they'll want to buy their own.

"We're looking forward to the Poundland proposal becoming the way it's done.

"Our bling ring is setting the scene for the real deal." 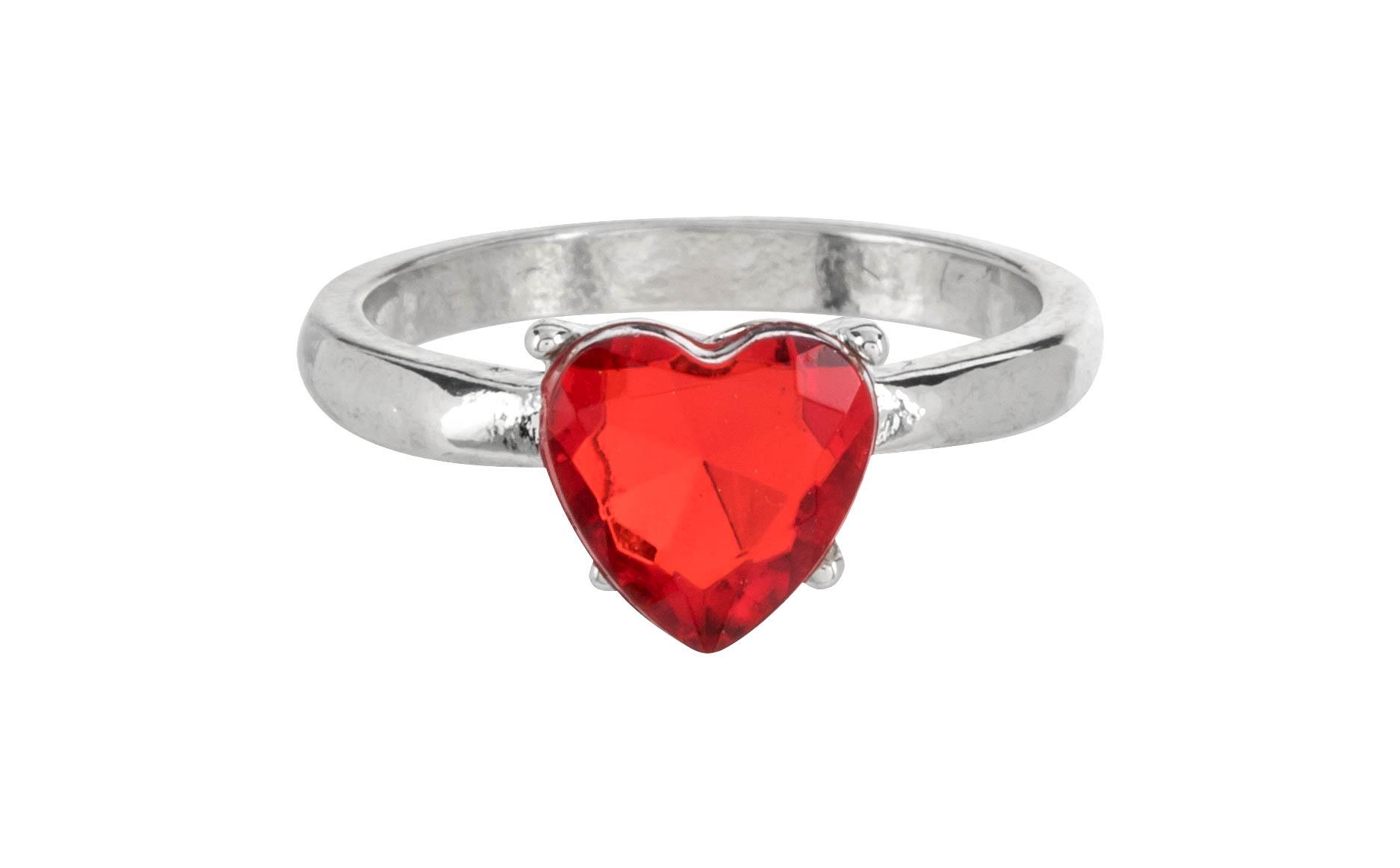 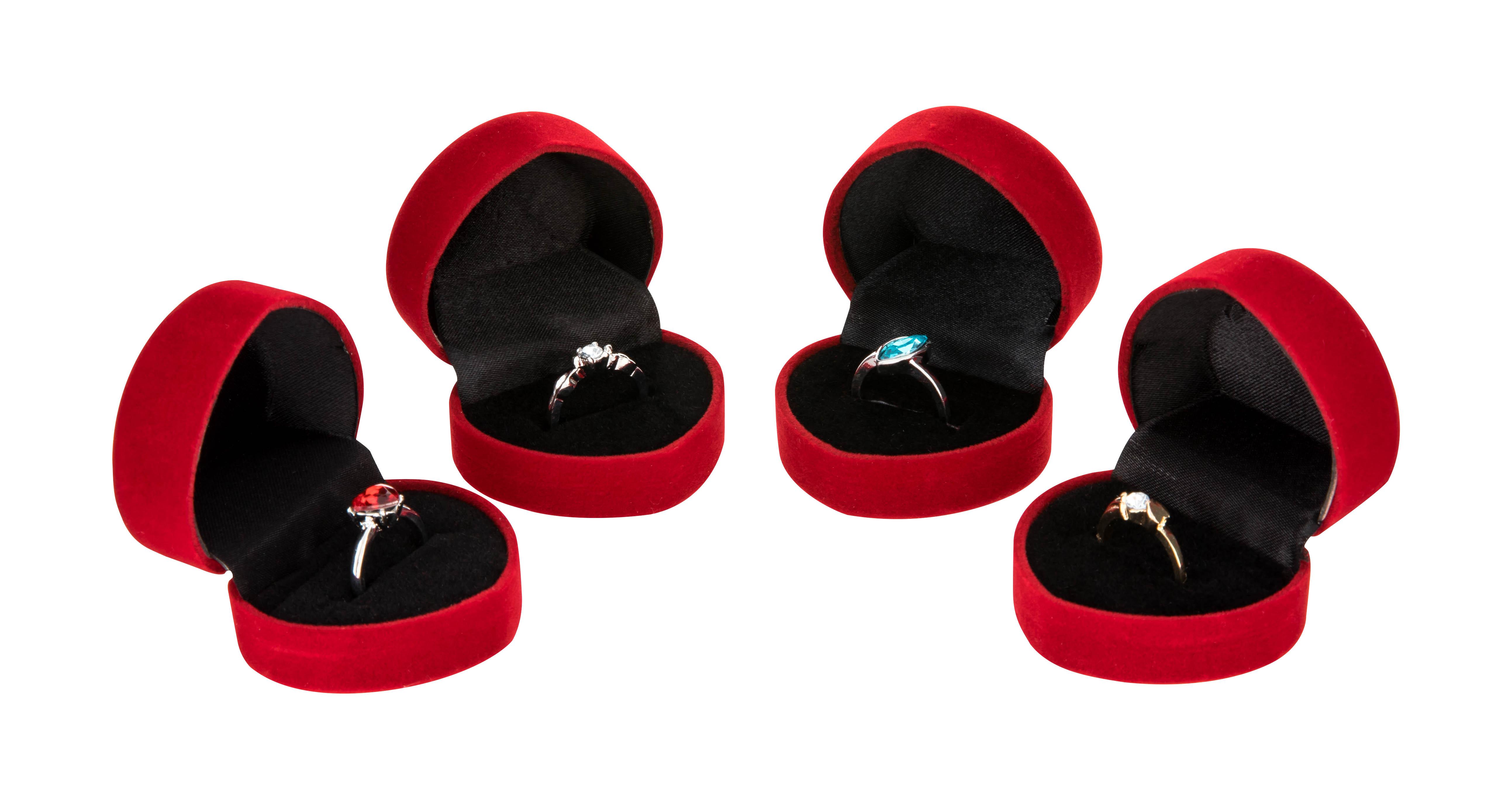