Porsha Williams may not be leaving ‘RHOA’ amid cast shakeup rumors

She takes the occasional left turn.

But Williams still assures fans, “people don’t have all the facts,” in a trailer for her upcoming spinoff series “Porsha’s Family Matters” released Monday via E! Online.

“The special [series] is supposed to focus on Porsha, her activism and her family,” a source exclusively told Page Six in May.

“I want to know why Simon’s three previous marriages didn’t work,” one family member questions Williams in the trailer. 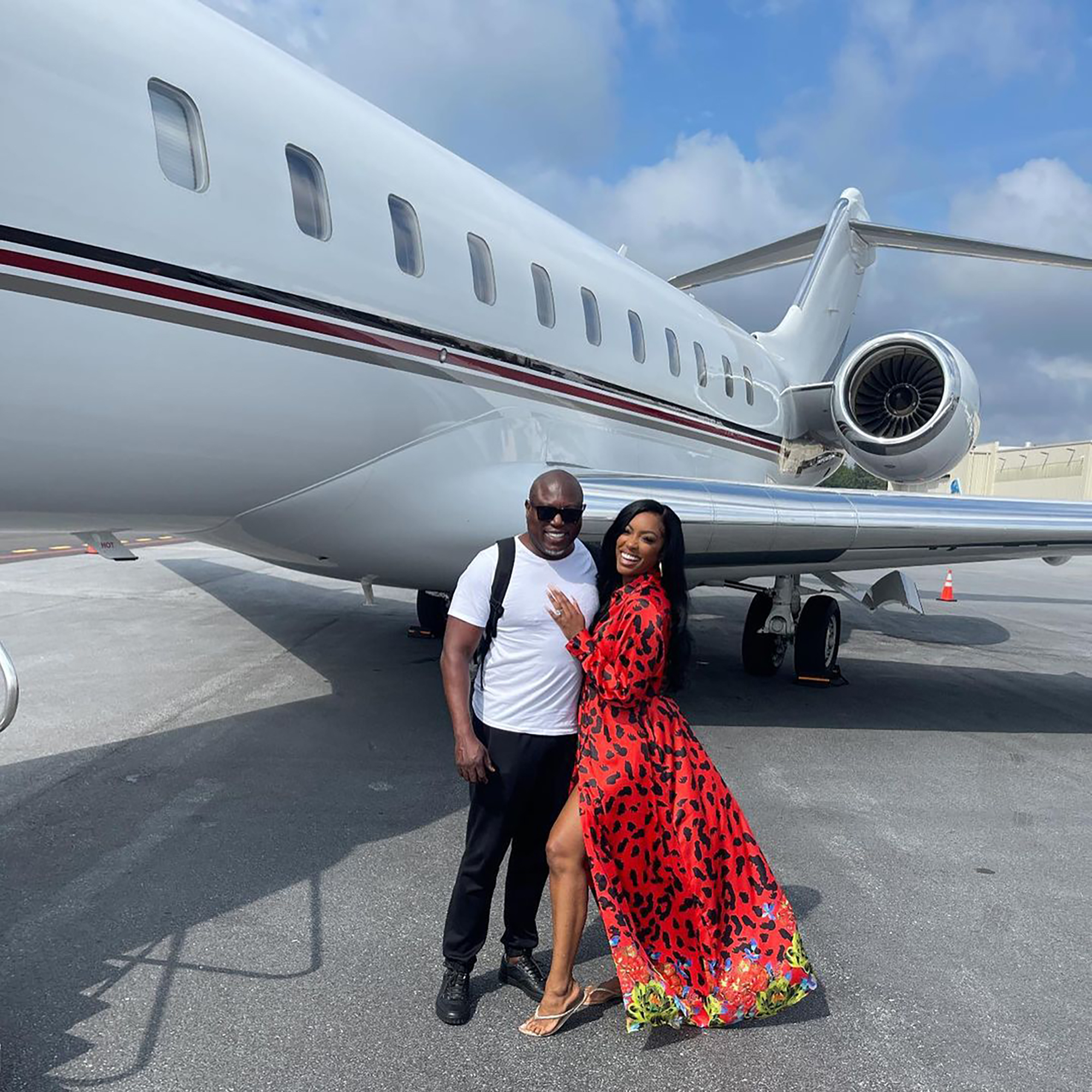 Another asks, “How you engaged to a married man?” referring to Falynn Guobadia. Simon filed for divorce from Falynn in January; Williams stated she had “nothing to do with the divorce.”

“Falynn and I are not friends, and Simon’s divorce has been settled,” Williams wrote on Instagram at the time of their engagement. “Our relationship is a positive, loving step forward in everybody’s lives.”

Williams and Guobadia were in a relationship for one month before he popped the question in May. 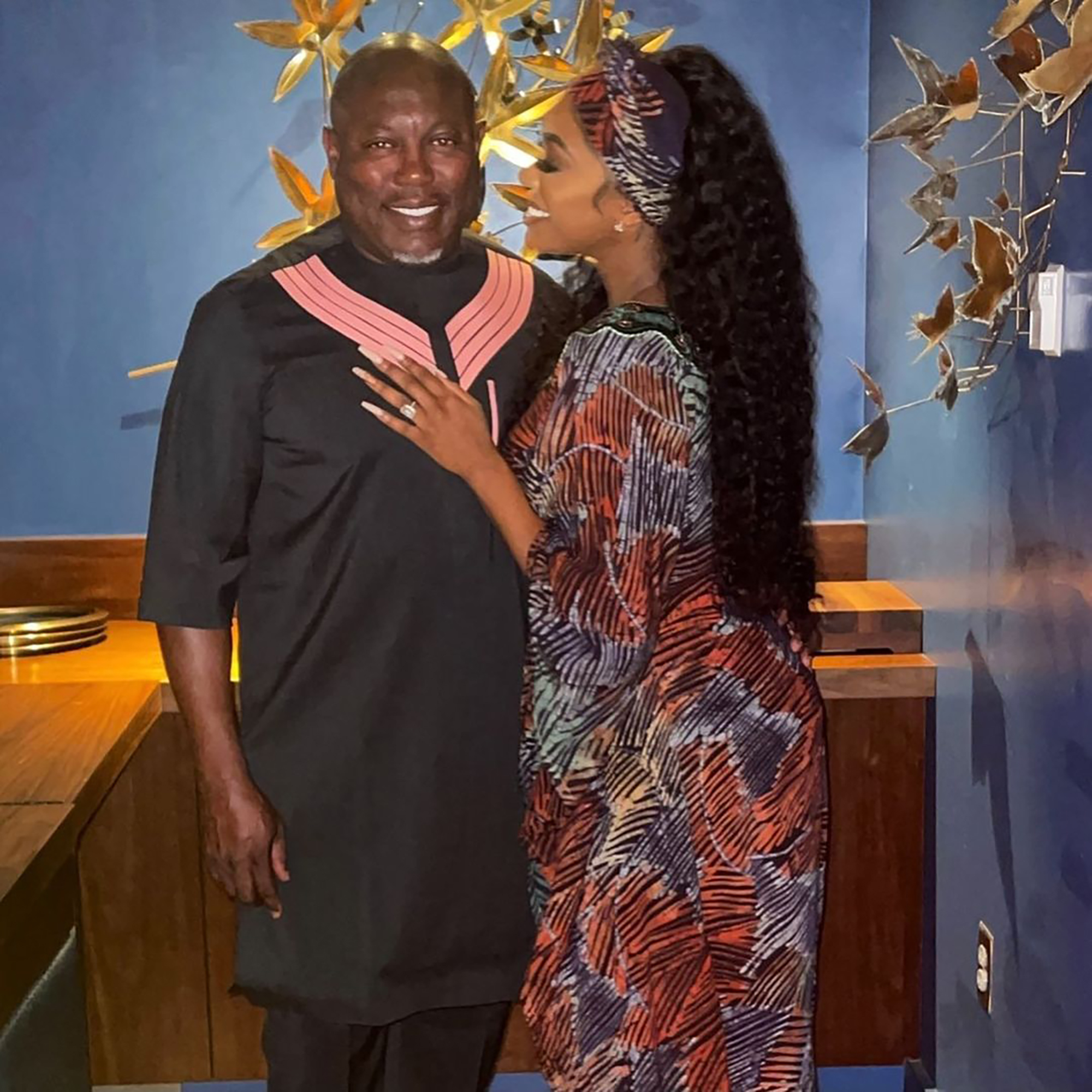 “Our relationship began a month ago — yes we are crazy in love,” she captioned her engagement announcement. “I know it’s fast but we are living life each day to its fullest. I choose happiness every morning and every night.”

She added, “Tuning out all negative energy and only focused on positive wishes. He makes me so happy and to me, that is what matters most.”

As for Falynn Guobadia, she recently got engaged to Jaylan Banks — the man Simon accused her of cheating with.