In the new film Tár, Cate Blanchett plays a conductor who is affected by misophonia – an acute sensitivity to certain sounds. For Blanchett’s character, the clicking of a pen or the beat of a metronome is enough to send her nuts.

Scientists say the condition affects about 18 per cent of the population, but I beg to differ. I think it affects us all.

Who doesn’t have a sound or two that sends them over the edge? Soup, for example, is a nutritious dish, but who can bear the sound of it being eaten? My understanding is that you are meant to bring the utensil to your lips and then tip the spoon sideways. The liquid is gently channelled into the mouth. 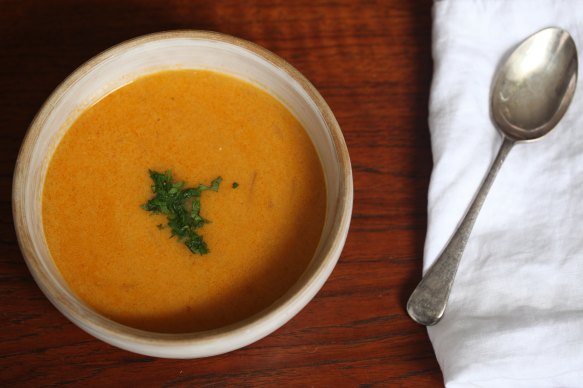 Instead, people hold the spoon a few centimetres from their faces. They blow to cool the soup, and then inhale sharply, hoping – I guess – to create a low-pressure system between the spoon and their mouth, causing the soup to leap through the air.

It’s a very peculiar sound, the sound of someone siphoning petrol from a stolen car.

Not that solid food is much better. I’m surprised by how many people now eat with their mouths open. Don’t they have a mother? The visuals involved are not great but the sound is worse. The mouth, open wide, serves as a sort of trumpet – broadcasting the sound of wet chewing to anyone in the vicinity. The old rule is proved: public mastication is always a mistake. 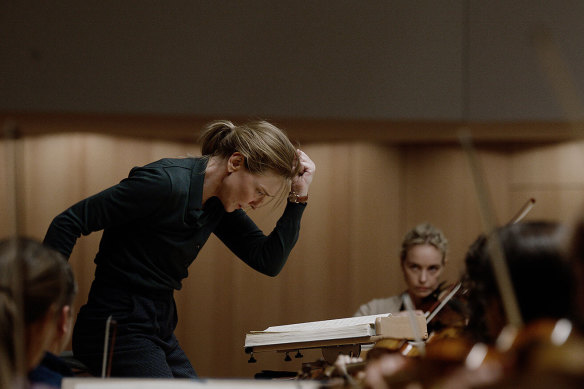 The sounds of eating can now be experienced everywhere. You can be standing on the street corner, waiting to cross, and your fellow pedestrians are like lions at the zoo. They attack their hamburger with a munching frenzy as if the burger were trying to make good its escape. Liquids, meanwhile, are slurped upwards, by means of a straw, in an aural representation of the challenges posed by gravity.

It’s the same at the cinema. I love the big screen, but discover the surround sound includes someone eating chips four rows away. How strange that bombs can be exploding and planes crashing and yet, the most piercing noise is still the chap in row 12 chewing popcorn.

I shouldn’t criticise others; I have my own problems. An anxious fellow, I’m an inveterate tooth-grinder. I go at it all night long, as if I were grinding surplus corn supplies for the Mexican army. I now have hardly any teeth left, nor anyone willing a share a bed with me.

At one stage, the dentist insisted I wear a device at night; a plastic tooth guard which, when slipped into the mouth, made a sound so revolting that it caused the rapid departure of my fellow bed user.

Removing the device also made a revolting sound, reminiscent of a gumboot being pulled free from mud. Sssshloomp. The fellow bed-user, should she have reconsidered her departure, would flee once more.

As far as I’m aware, the night-time teeth guard is the only contraceptive device available exclusively from the dentist.

With the few teeth I have left, I do enjoy chewing ice. You’ve enjoyed the gin and tonic, now is the chance to suck on the slice of lemon before crunching away at the ice in the bottom of the glass. This has an electrifying effect on Jocasta who leaps to her feet and runs for her life, as you might from a fire.

I have so many bad habits, but this is the one she judges the worst. Here’s her explanation: “It gives me shooting pains in my own teeth. I imagine what it would be like if I did it myself. It makes me shudder. It really is so disgusting”. Maybe she too suffers from misophonia.

You’d think loud sounds would be more annoying than quiet sounds, yet that’s not true. My father was a pipe smoker, which created a whole cacophony. They were all disgusting, but low volume. Well, other than the bronchial coughing.

There was the sucking to get the device lit – a series of rapid inhalations, then the clunking of teeth on the stem as he maintained a hands-free grip on the thing. After a pipe’s worth of tobacco was consumed, the sticky tar residue was then scrapped into an ashtray, creating a wet scratching sound, much like a rat building a nest in a wall cavity.

Are there pleasant sounds? Of course. I love the sound of Clancy when he’s in the world of dog dreaming – letting out tiny squeaks of excitement as he chases some imaginary rabbit in some imaginary field.

Food sizzles on the barbeque; a beer can opens with an inviting pssst; and – on a visit to the seaside – the waves crash rhythmically onto the shore.

Yet, it’s those other sounds that stay with us. The knife squealing on the dinner plate, a colleague’s tuneless whistling, or the neighbour who needs to prove his psycho-sexual prowess by roaring his car engine as he sets off to work at 6.15am.

Personally, of course, I never hear him. Whatever sound he makes is drowned out by my grinding.