Business in the front, party in the back.

Phoebe Bridgers modeled the fashion equivalent of a mullet (and recreated a classic internet meme) to promote her June 16 show at Forest Hills Stadium in Queens, New York.

The “Motion Sickness” songstress wore what at first appeared to be a standard-issue men’s dress shirt, bow tie and tuxedo pants — but as the the mirror behind her revealed, the back half of the entire outfit was missing.

“Please come to my concert,” Bridgers joked on Twitter Tuesday, sharing the sexy snap along with a link to purchase tickets.

Photographer David Bates also shared the image (and several behind-the-scenes pics) on his page, writing, “If you don’t like @phoebebridgers you’re uglyyy.” 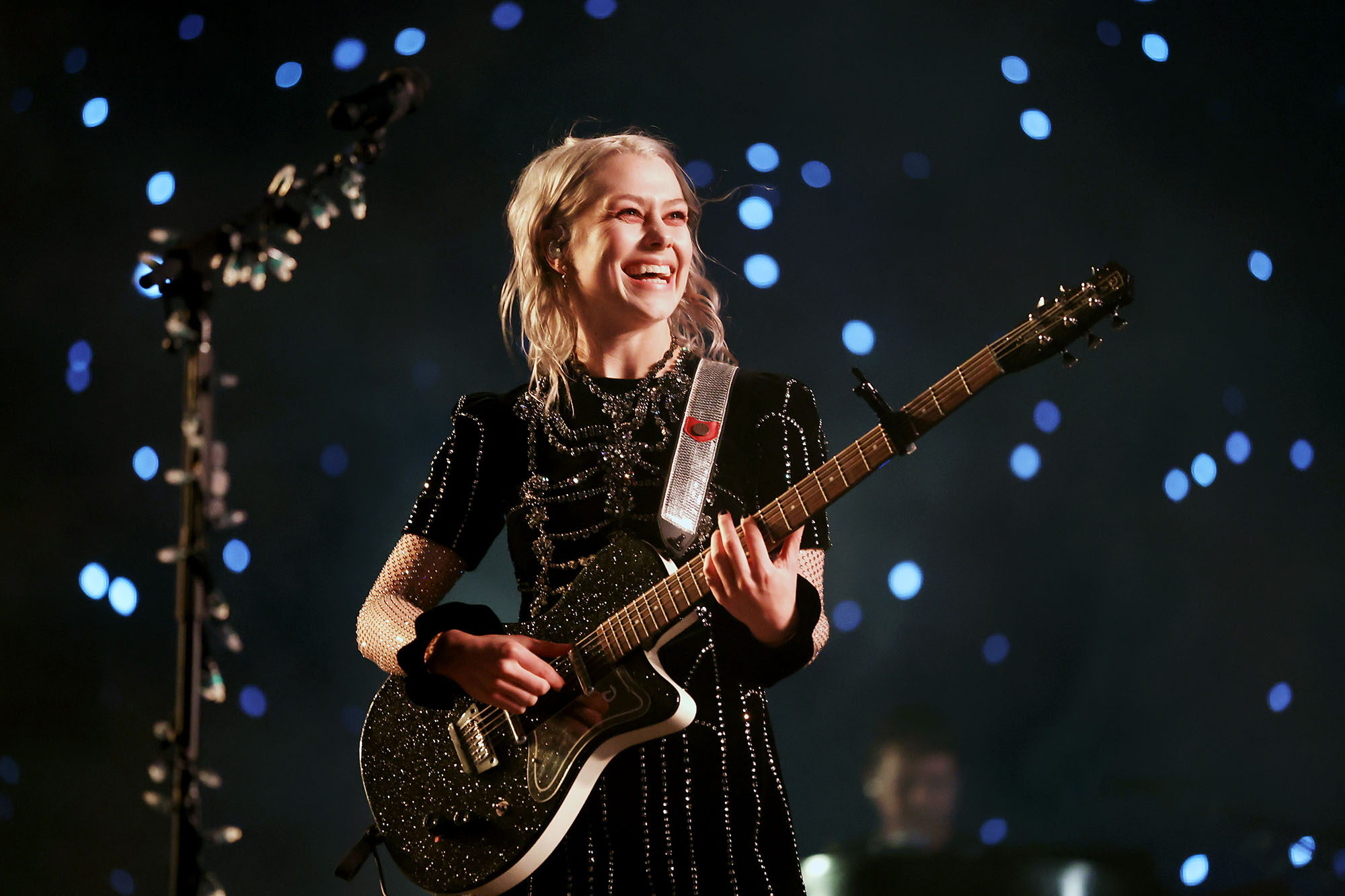 Famous for her fondness for both sharp suiting and skeleton-print onesies, the “Punisher” musician is currently dating “Normal People” actor Paul Mescal; the couple made their red carpet debut at the 2021 LACMA Art+Film Gala last November.

In addition to her June 16 concert at Forest Hills Stadium, Bridgers will also perform at Brooklyn’s Prospect Park Bandshell on June 14 and 15, with Muna set to open the shows. 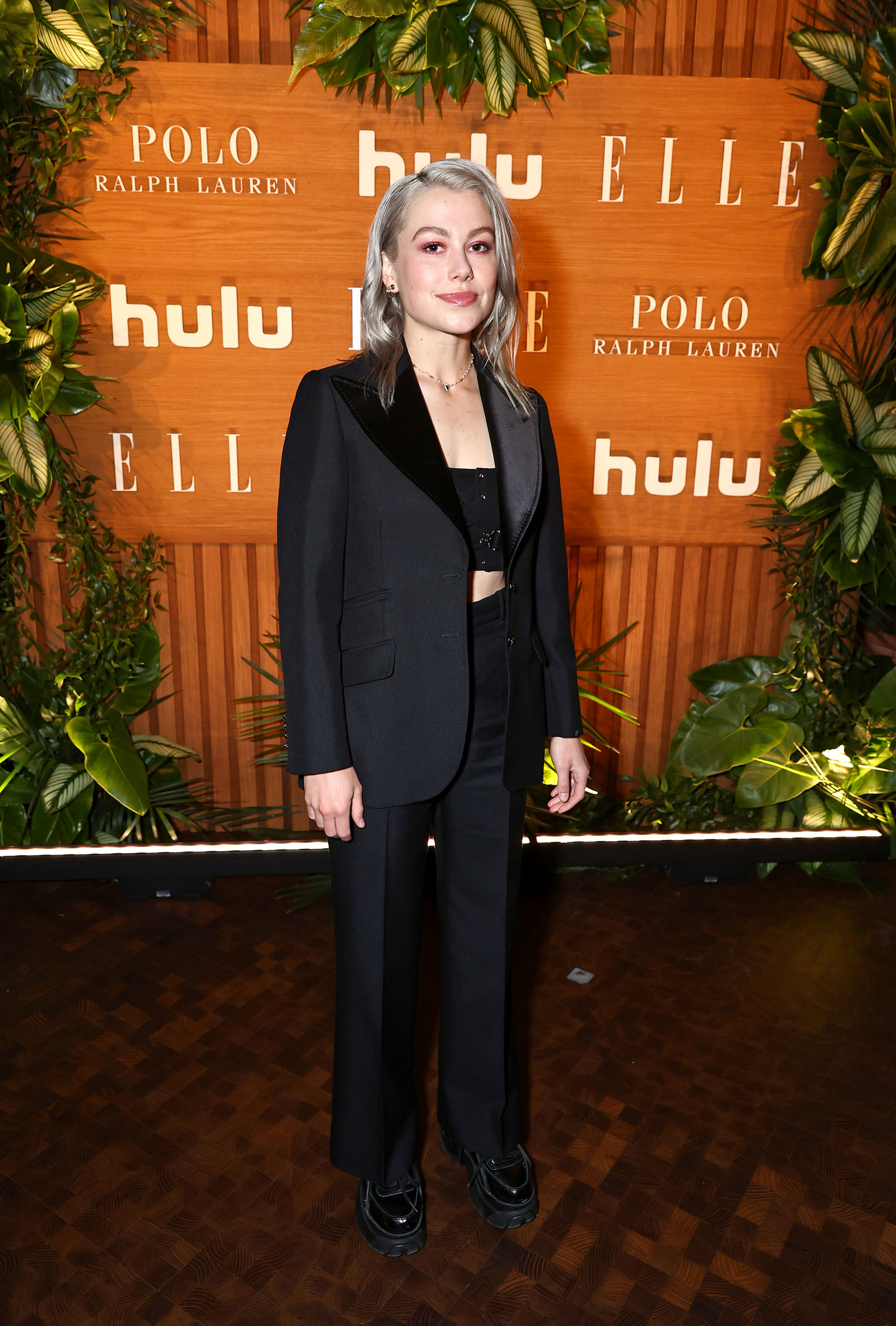