PATIENTS face record NHS delays for years to come, with a real risk of waiting lists doubling by 2025, watchdogs warn.

The number of people in the queue for hospital treatment will balloon from 5.8million to 12million in England, the National Audit Office predicts. 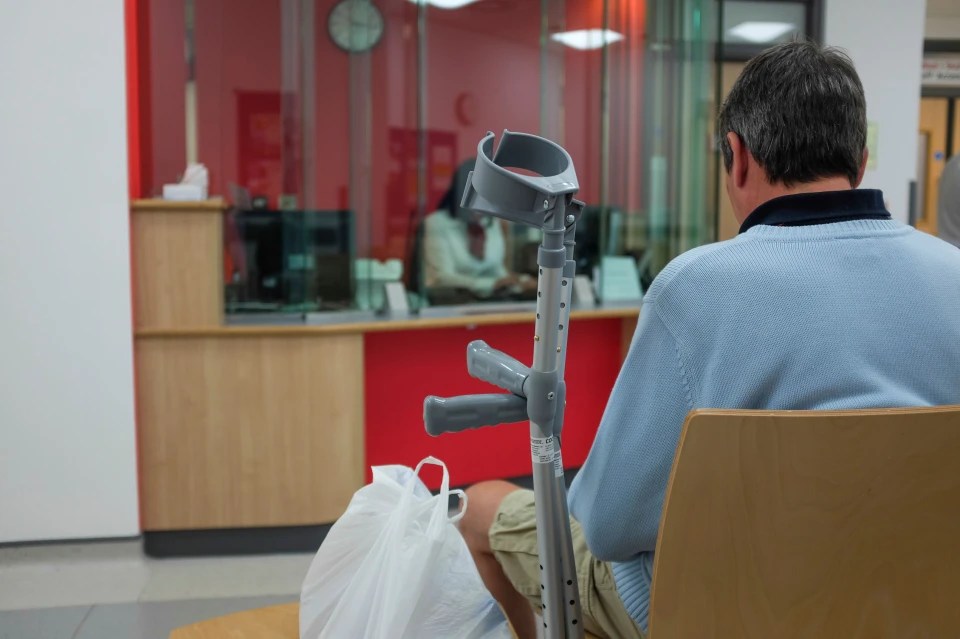 The backlog is down to GPs referring 9.1million fewer patients during the pandemic.

Up to 740,000 potential cancer cases were not sent for urgent hospital checks, the NAO said.

And 60,000 people missed out on treatment for the disease altogether, it reported.

Oncologist Prof Pat Price, from #CatchUpWithCancer, said: “We are in the biggest cancer catastrophe ever to hit the NHS.”

Ministers are pumping £8billion into the NHS over the next three years to try to cut delays.

But the report said cash alone was not enough and warned the backlog would take years to clear.

The NHS is set to reveal imminently details of how it will tackle the problem — with plans to move patients around the country and scrap some follow-up appointments.

Chair of the Public Accounts Committee Meg Hillier MP said: “Millions of ‘missing’ patients avoided seeing or were unable to see a doctor during the pandemic.

“Things will get worse before they get better.”

Eve Byrne, head of campaigns and public affairs at Macmillan Cancer Support, called for urgent action to deal with the effects of chronic staffing shortages.