DORTMUND will be looking to bounce back from their midweek defeat to Bayern Munich with a straight-forward win over the Bundesliga’s bottom club Paderborn.

Lucien Favre’s side all but surrendered their title hopes with their 1-0 loss to Bayern on Tuesday, with seven points now separating them from the league leaders heading into this weekend’s round of games. 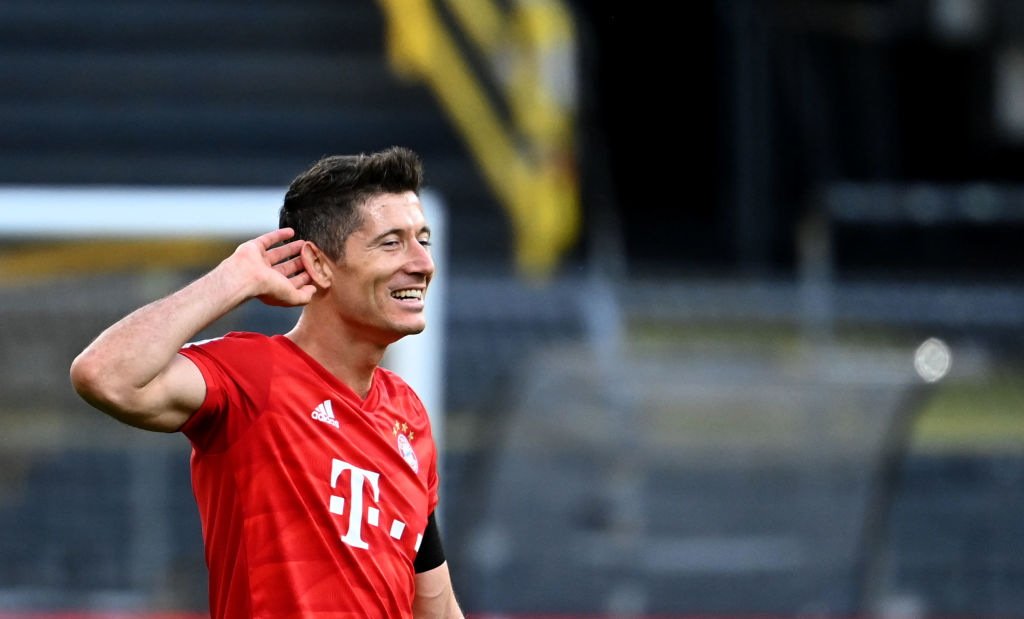 Relegation-favourites Paderborn have won just once in nine home fixtures in the Bundesliga this season, and have conceded the opening goal inside the first 30 minutes in six of the last seven games.

We’re backing Dortmund to score first and win the first-half at a double-your-money 1/1 with Betway.

Erling Haaland looks set to miss this match through injury, so BVB might rely on their other young hotshot Jadon Sancho to get the goals and he’s 10/1 with Betway to score inside the first 10 minutes.

Putting a fiver on this tip would win you a tidy £55 if the bet comes in. 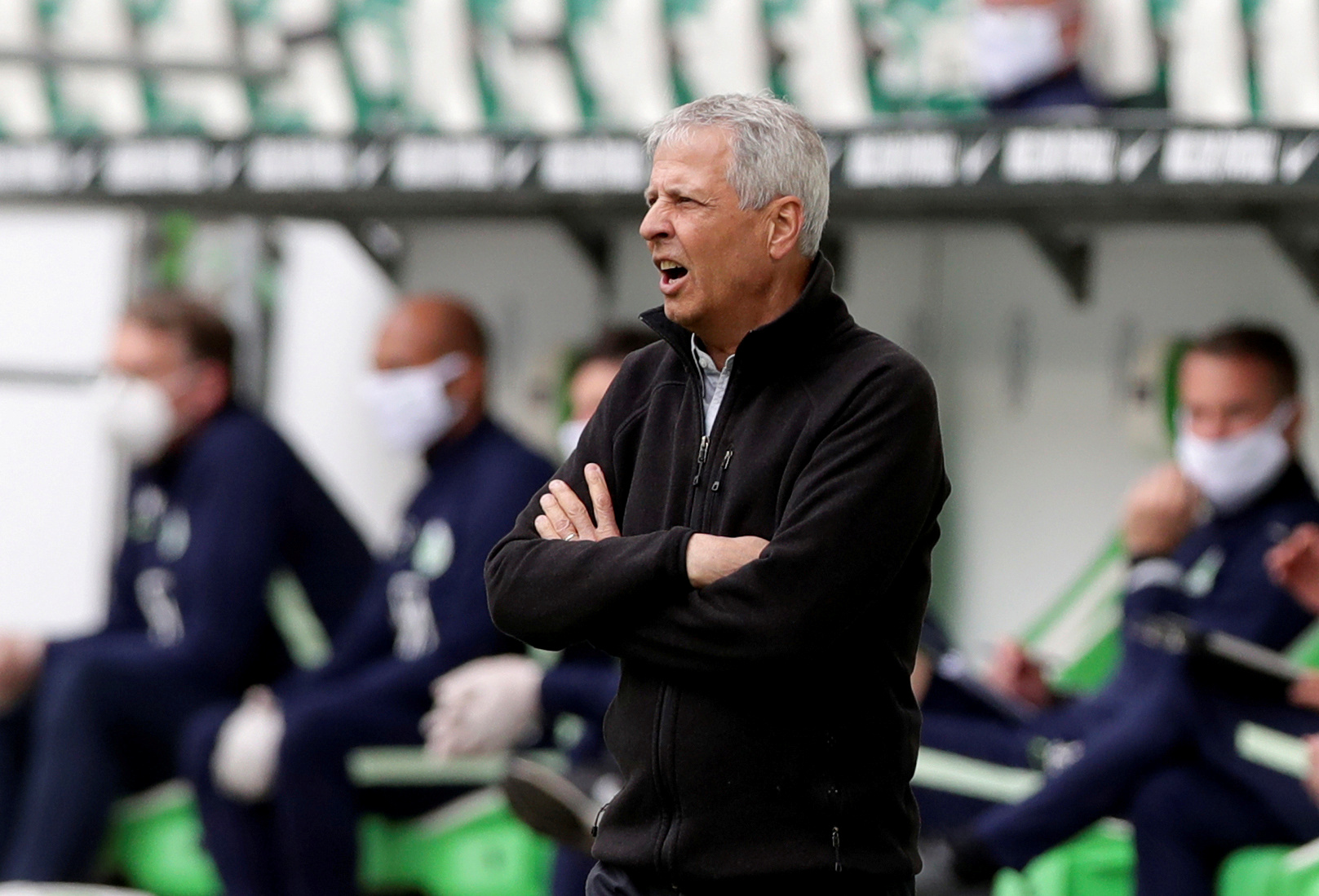 Despite their contrasting places in the league at this stage of the season, the first meeting between these two back in November ended in a swashbuckling 3-3.

Paderborn were amazingly leading 3-0 at half-time before a second-half Dortmund comeback, including the equalising goal from Marco Reus on the 92nd minute.

BETWAY GET A FREE £30 BET ON THE BUNDESLIGA

– Establishes time and monetary limits before playing
– Only gambles with money they can afford to lose
– Never chase their losses
– Doesn’t gamble if they’re upset, angry or depressed
– Gamcare- www.gamcare.org.uk
– Gamble Aware – www.begambleaware.org